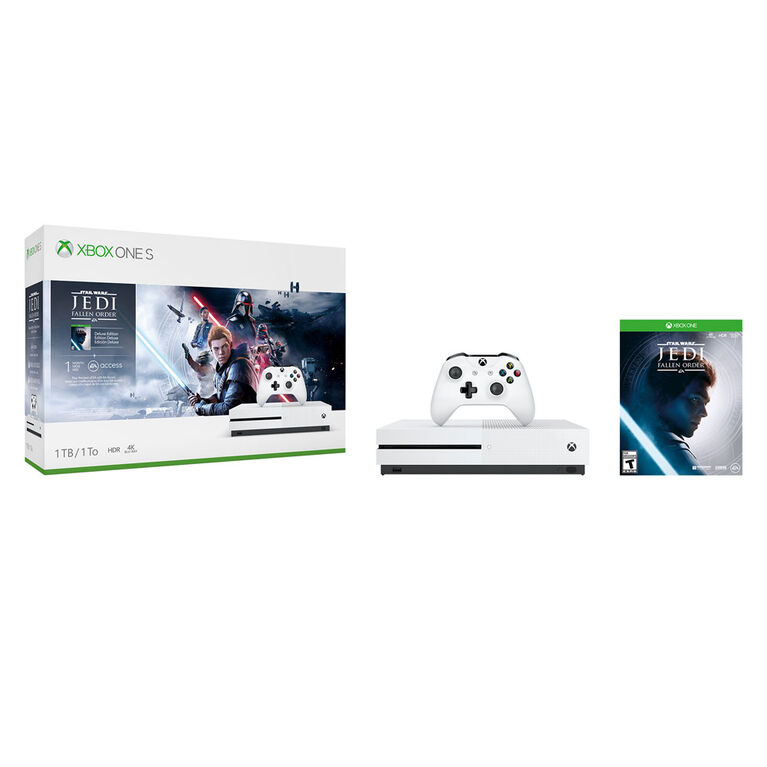 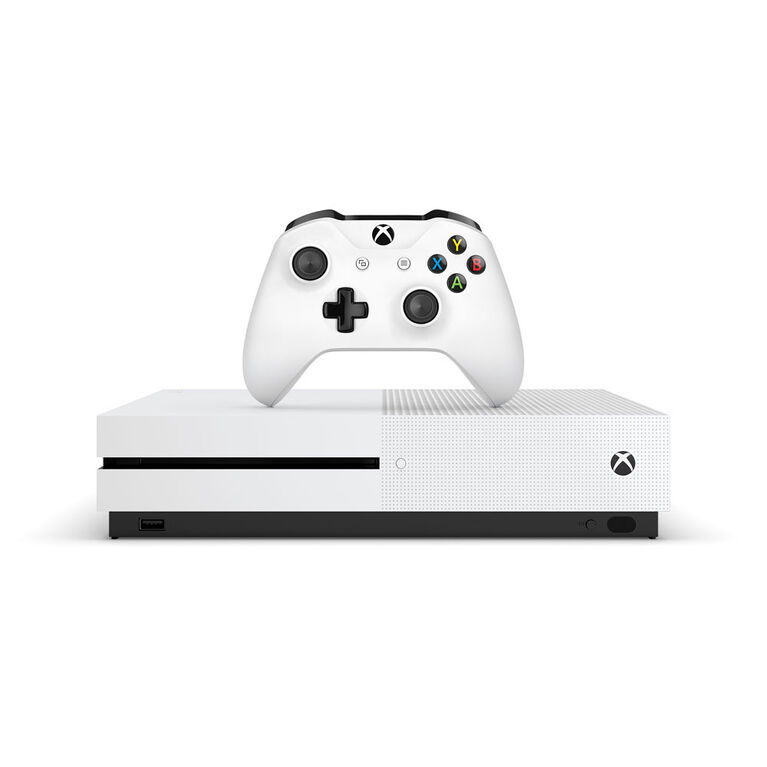 Free Shipping when you spend $35
Promotion details
Free Shipping when you spend $35
Offer applies to selected items for delivery by regular standard shipping only and excludes delivery to some remote locations. Up to the maximum of $20 shipping value. Any shipping expense over this $20 per order maximum amount will be charged to your order. Free Shipping applies only to orders with qualifying merchandise greater than $35 and does not apply to gift cards. Free Shipping offer excludes all large item items, such as; Gym sets, houses, large play sets and bikes, all large furniture items and other select items. Toysrus.ca offers "Free Shipping" on select items throughout the site. The shipment of orders to certain remote locations is excluded from these offers. In these instances, the standard delivery charge will be visible during the checkout process. On some products, special handling fees may still apply. If your order contains items that are ineligible for "Free Shipping", you will be charged for those items. Add item to your shopping cart and proceed to checkout to receive discount. While quantities last. Offer valid only while supplies last and not applicable to canceled orders due to out-of-stock merchandise. Discount not applicable with returned merchandise; total discount will be deducted from the value of any returned item to which the discount applied. This offer is not valid on previous purchases. This promotional offer may be modified or terminated at any time without notice. We reserve the right to cancel any order due to unauthorized, altered, or ineligible use of a discount.
Our recommended Age: 14 - 25 years
ESRB Rating: Teen - 13 years and up
Our recommended Age

Step into the role of a Jedi Padawan who narrowly escaped the purge of Order 66. Engage in cinematically-charged lightsaber and Force combat on a galaxy-spanning adventure as you stay one step ahead of the Empire and its deadly Inquisitors.
Bundle includes: Xbox One S 1TB console, Xbox Wireless Controller, full-game download of Star Wars Jedi: Fallen Order Deluxe Edition, 1-Month of Xbox Live Gold, a 1-Month trial of Xbox Game Pass for Console, and 1-Month of EA Access.
Get the story behind the game with the Star Wars Jedi: Fallen Order Deluxe Edition,
including a cosmetic skin for BD-1, a cosmetic skin for the Stinger Mantis, a Digital Art Book, and a "Director's Cut" featuring behind-the-scenes videos containing over 90 minutes of footage from the making of the game.
Experience iconic and familiar planets, weapons, gear, and enemies while meeting a roster of fresh characters, locations, creatures, droids, and adversaries new to Star Wars on a galaxy-spanning adventure.
Develop your connection to the Force and tap into powerful Force abilities for exploration and combat. Master the iconic lightsaber in thoughtful and innovative combat.
Watch 4K Blu-ray movies; stream 4K video on Netflix, Amazon, and YouTube, among others; and listen to music with Spotify.