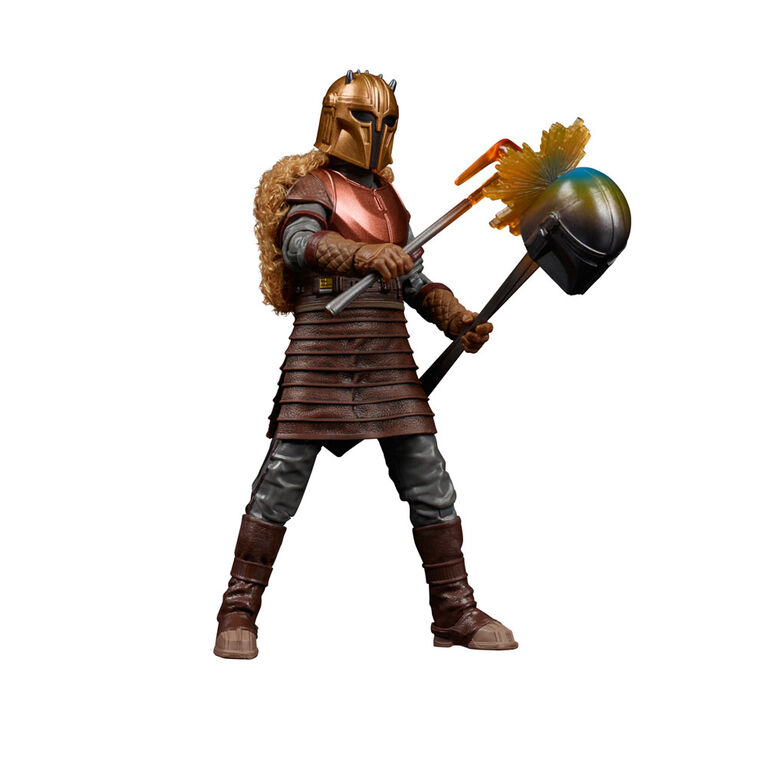 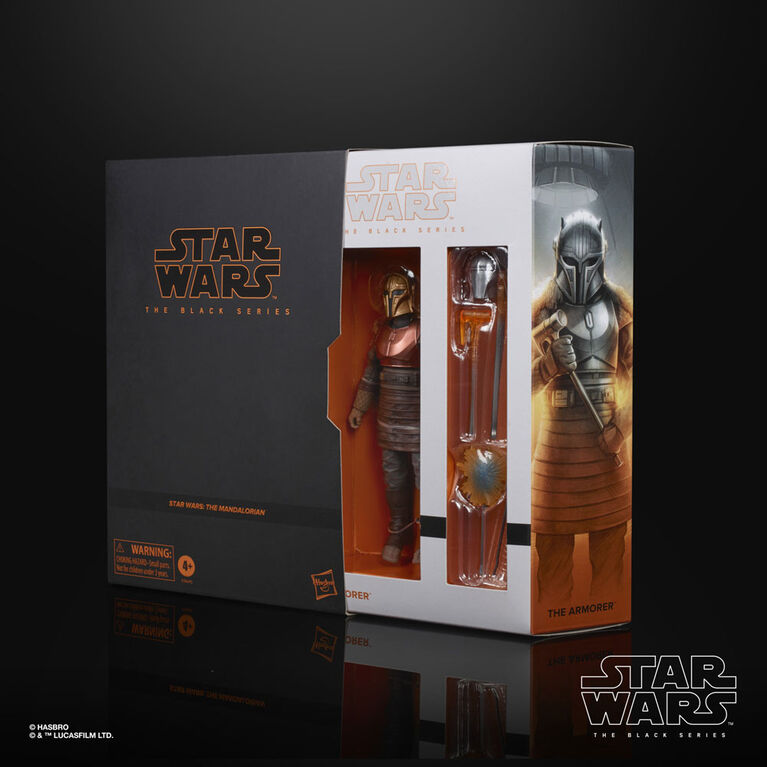 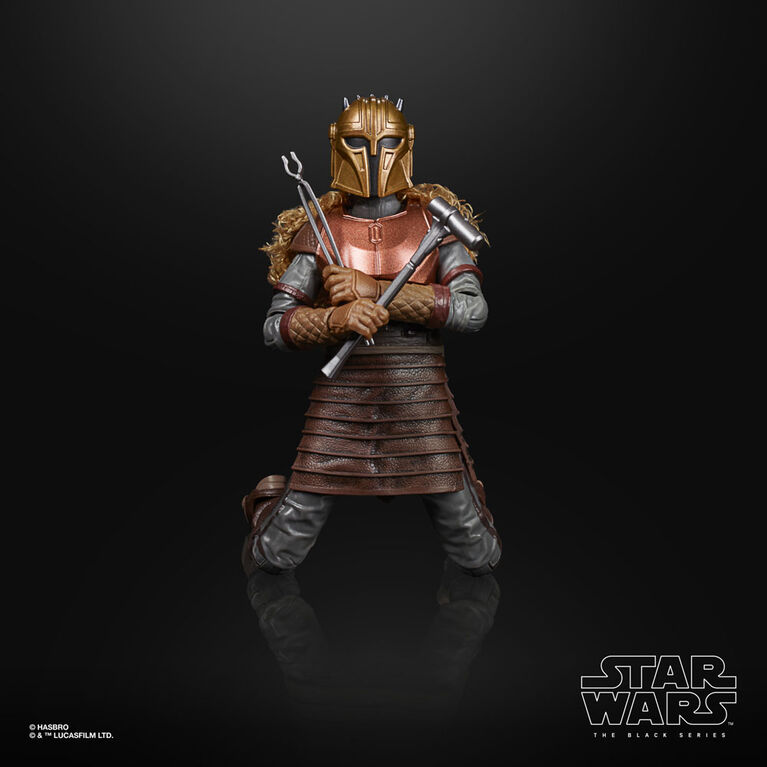 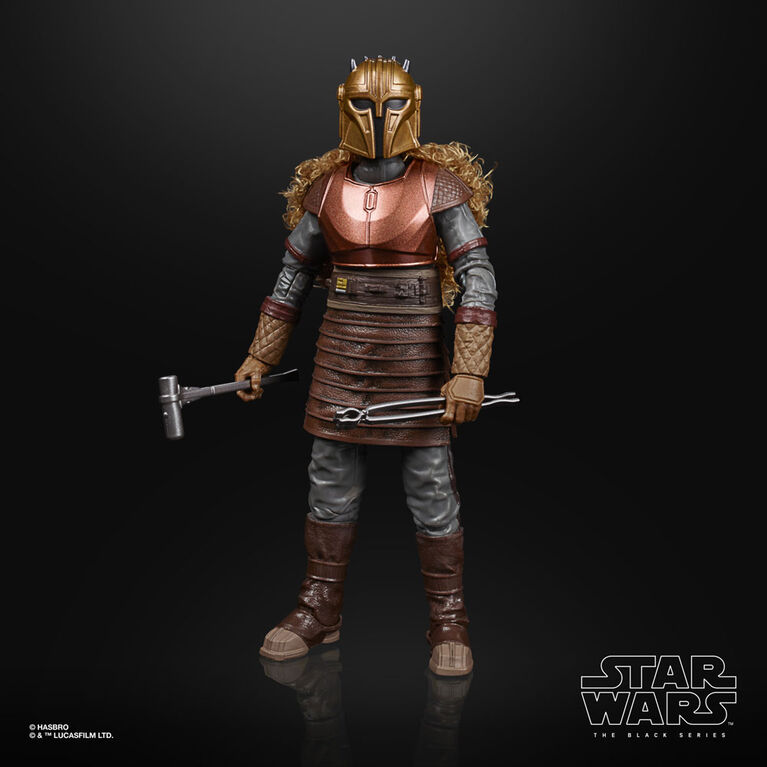 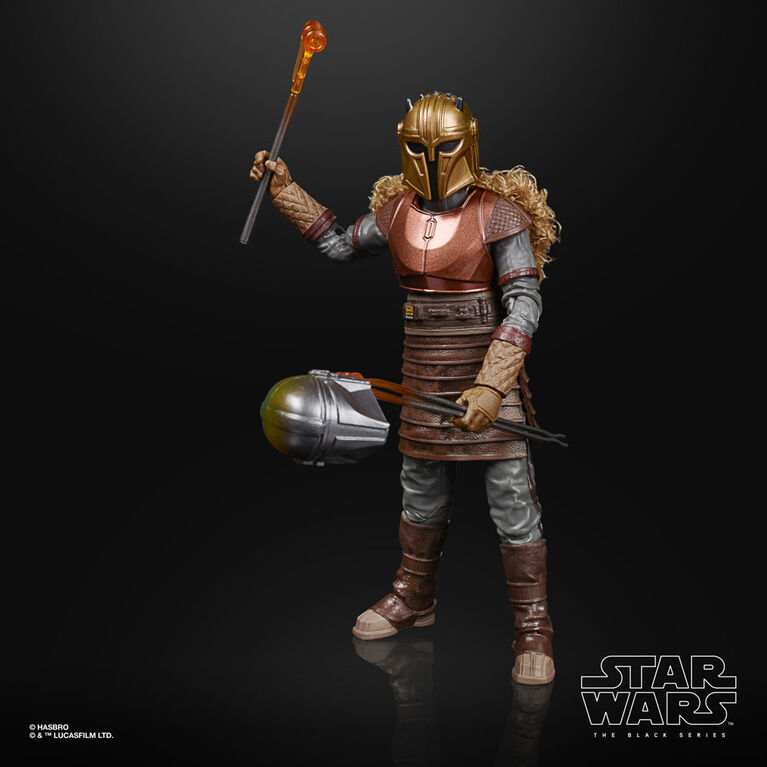 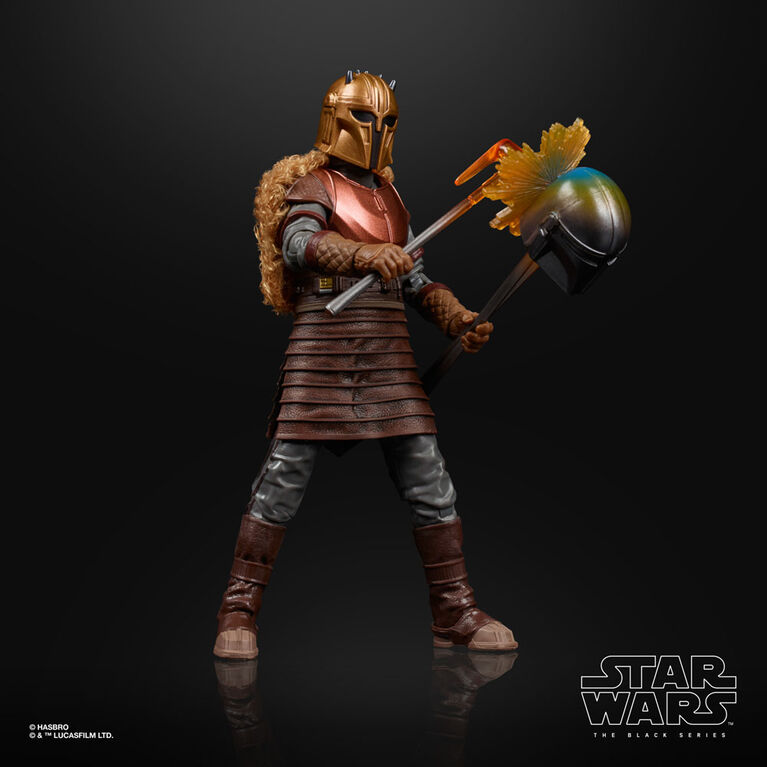 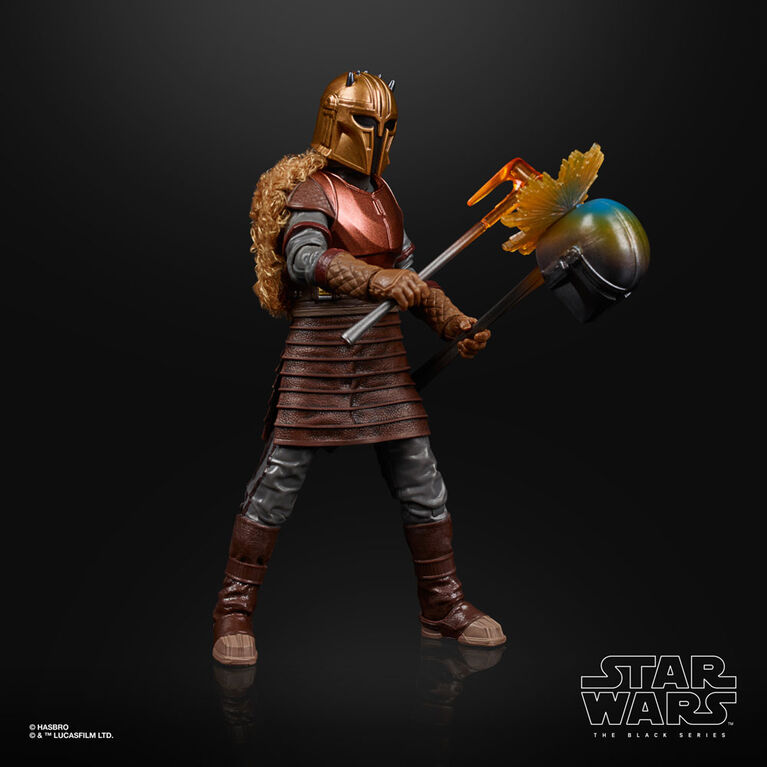 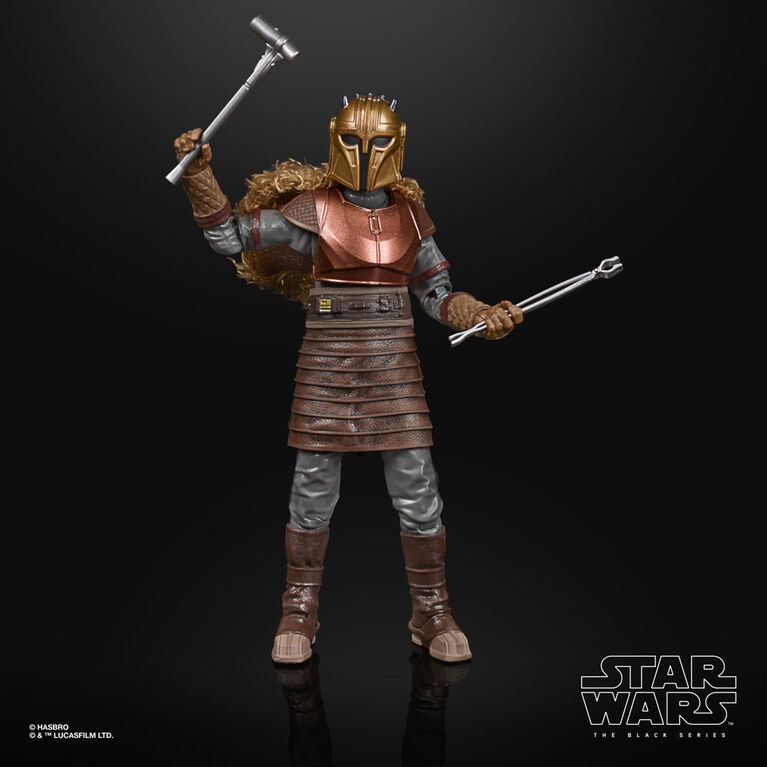 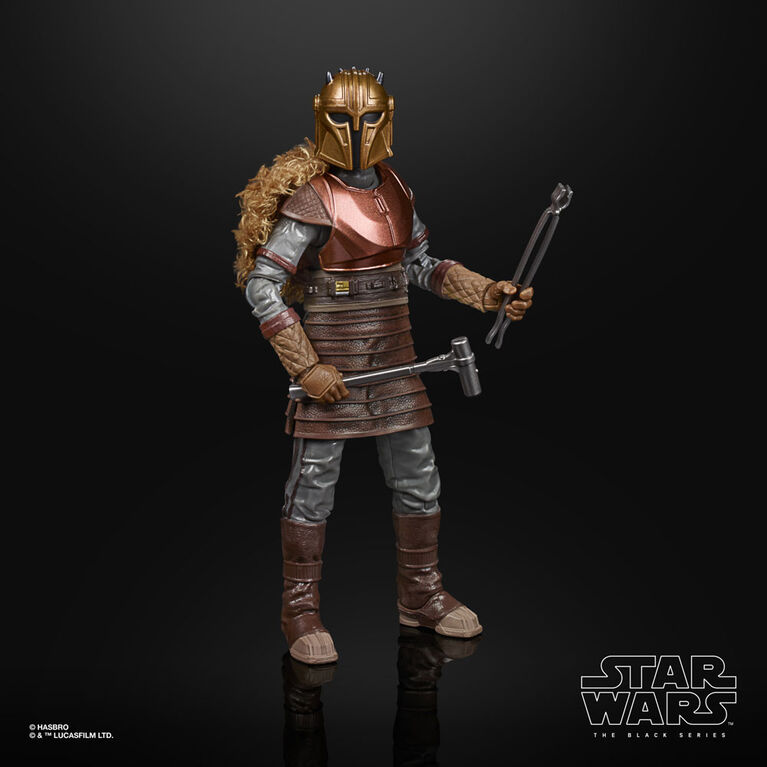 
The Armorer forges beskar armor in the ancient tradition of her people with exacting precision; when combat is required, she proves to be efficient and resourceful.

The 6-inch-scale The Armorer figure is carefully detailed to look like the character from The Mandalorian live-action series on Disney Plus, featuring premium detail and multiple points of articulation.