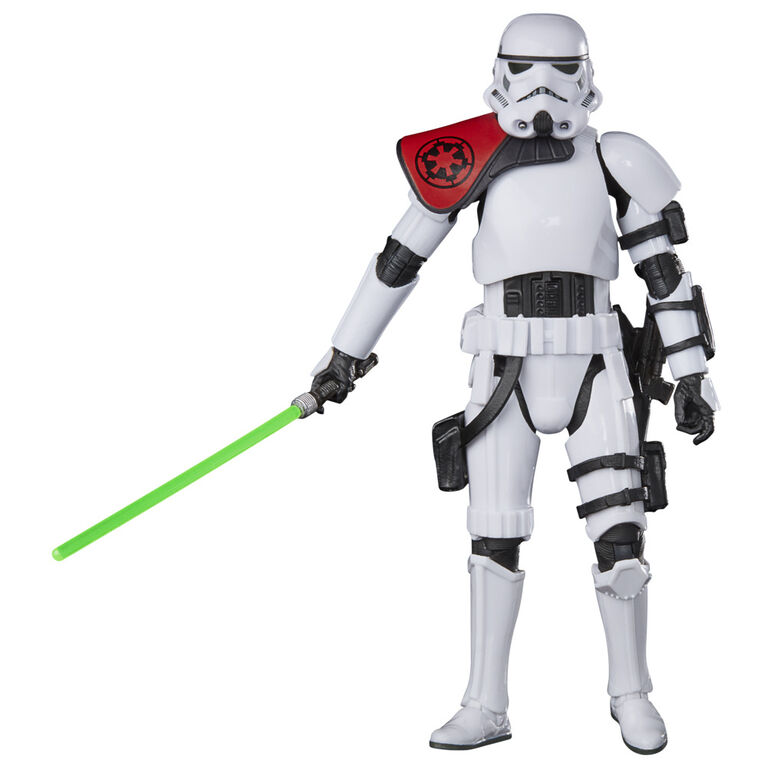 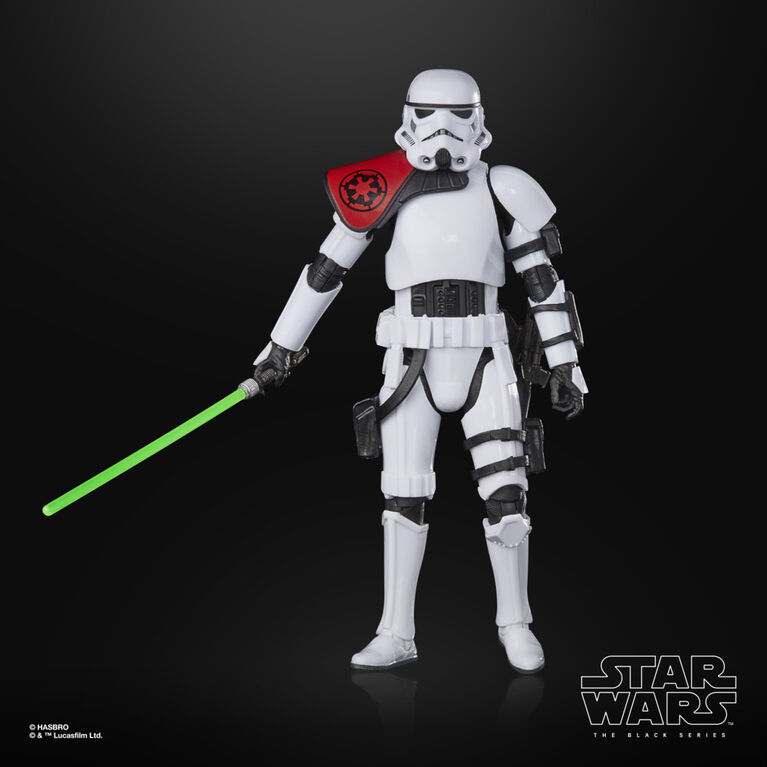 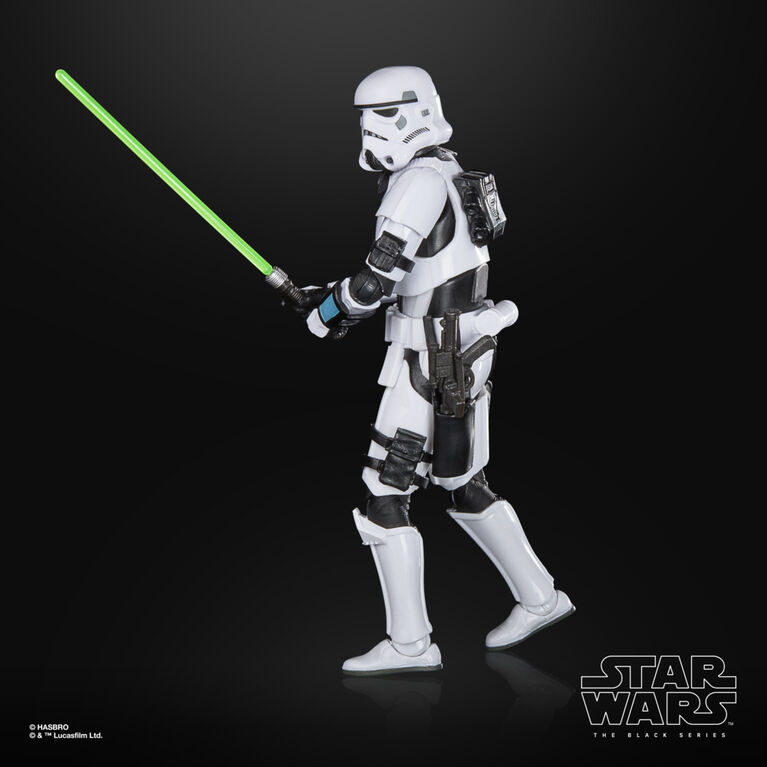 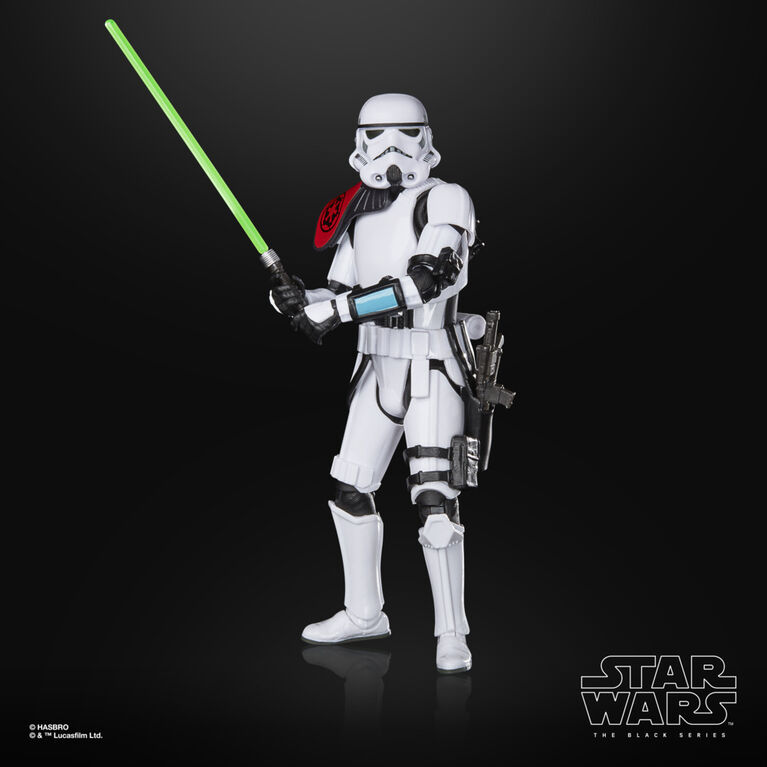 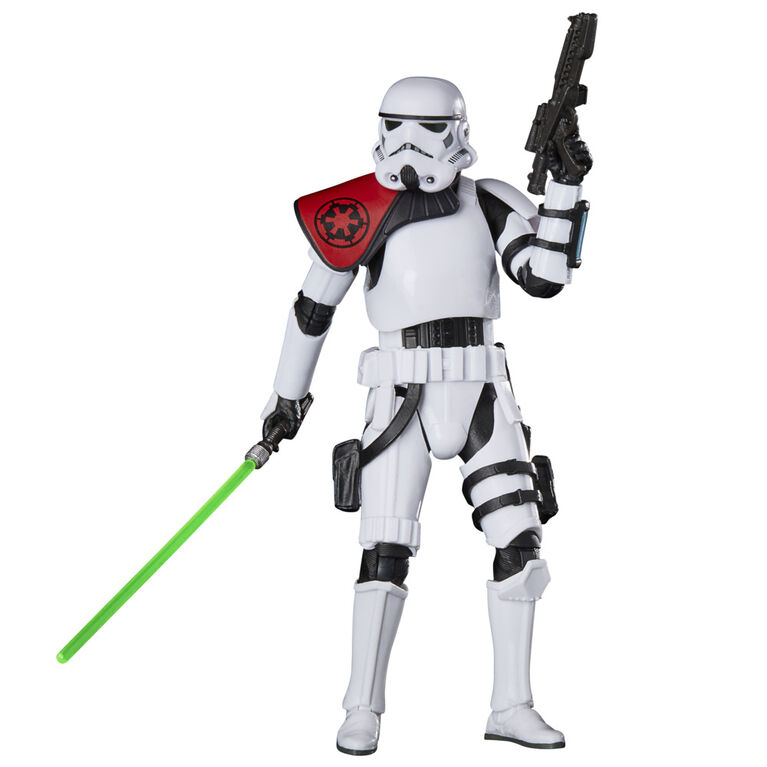 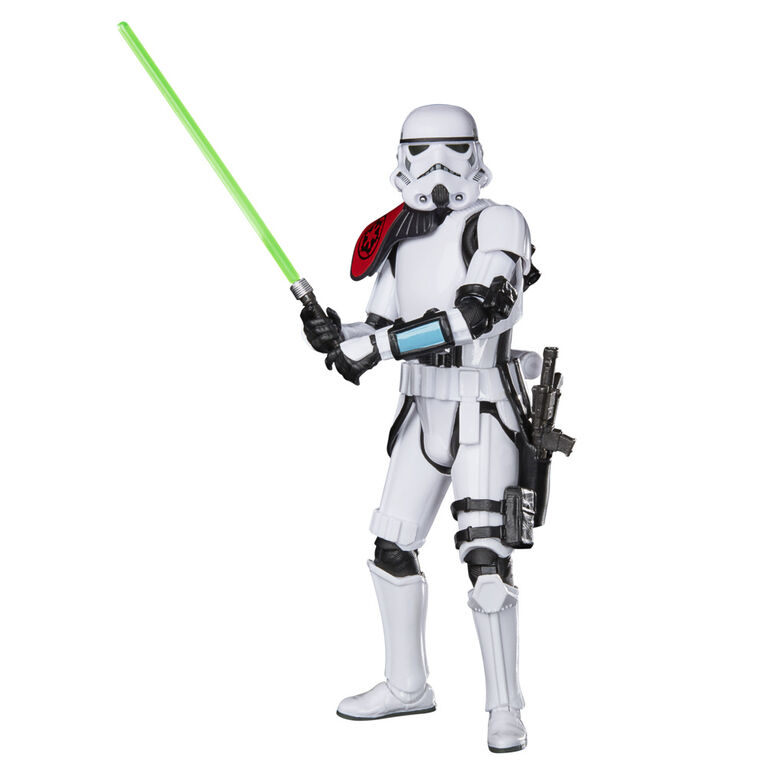 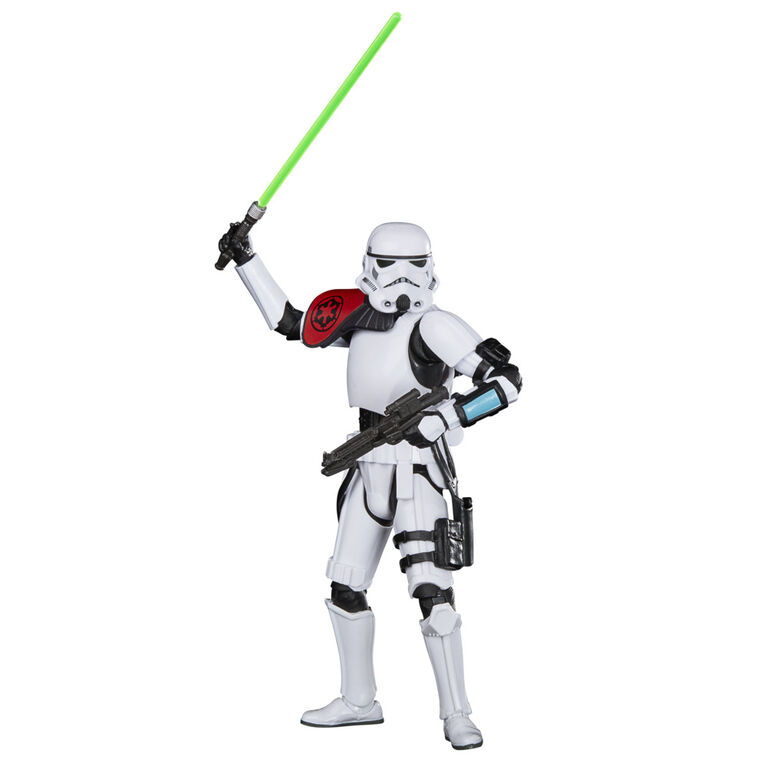 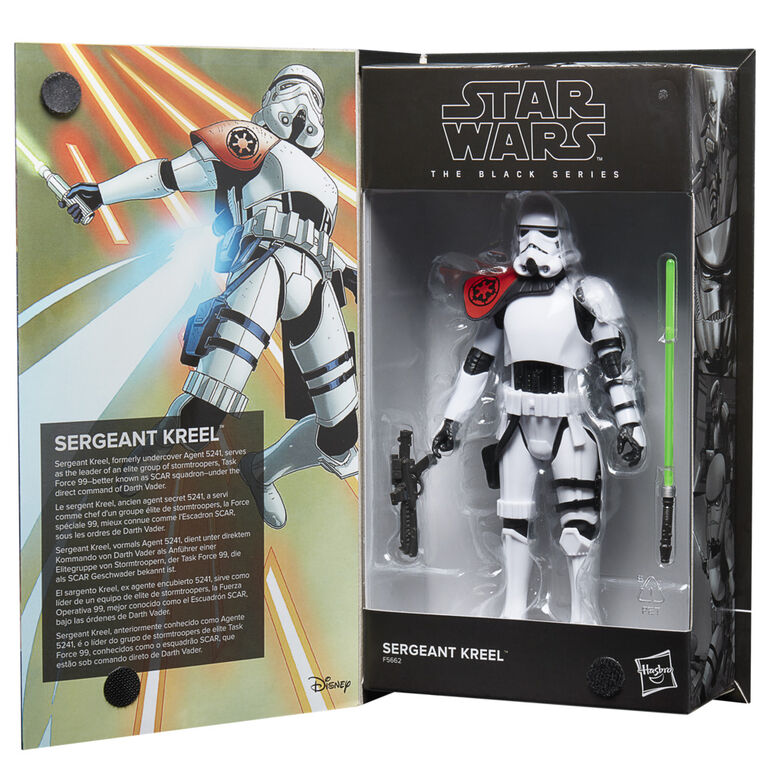 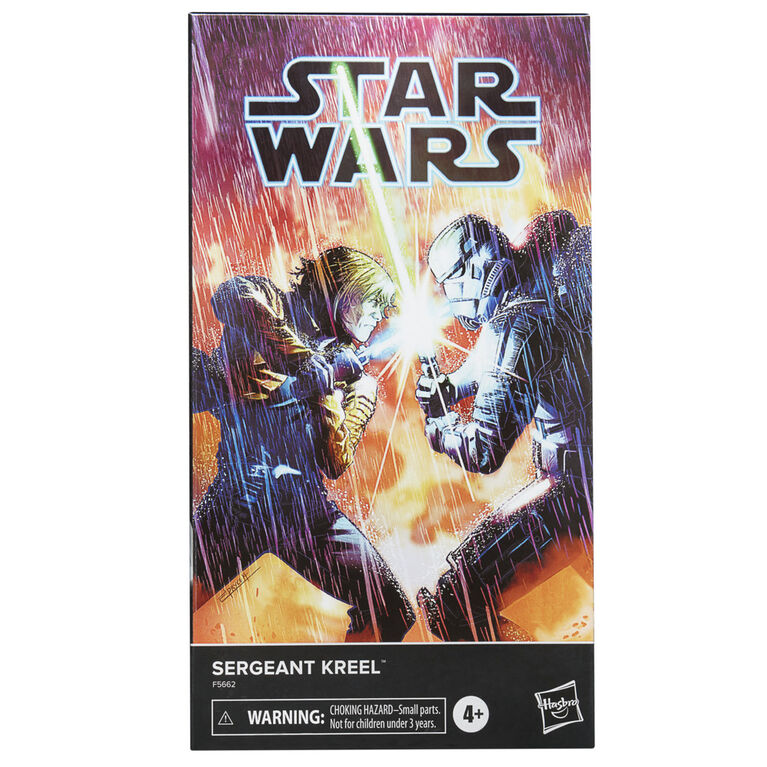 
Sergeant Kreel, formerly undercover Agent 5241, serves as the leader of an elite group of SCAR troopers, Task Force 99, under the direct command of Darth Vader.