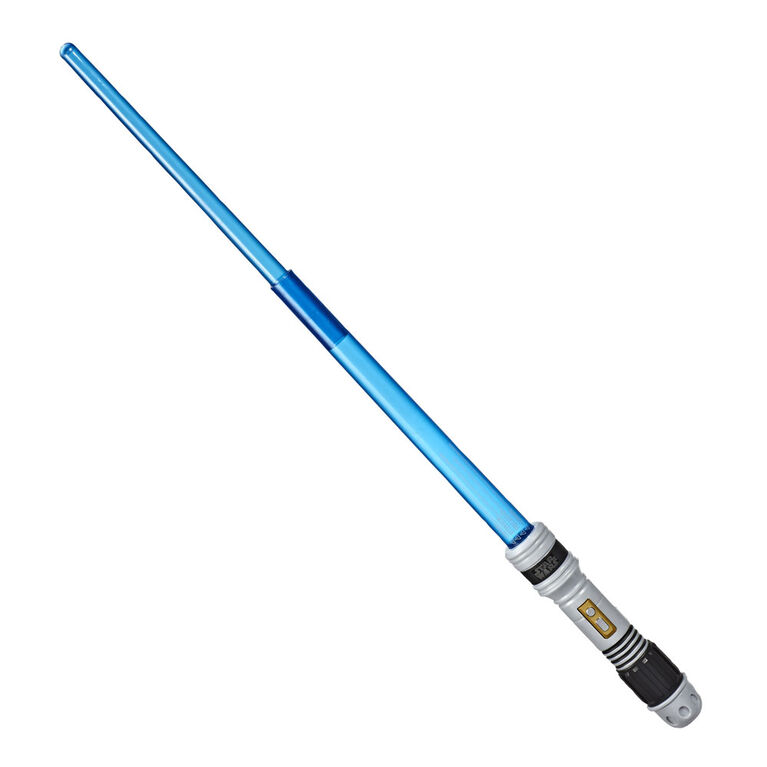 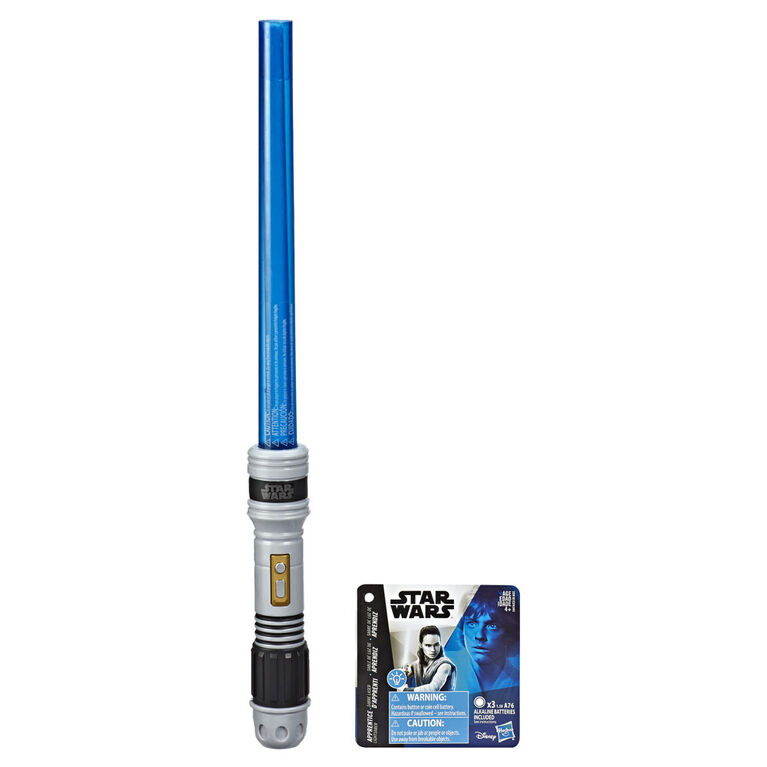 Lightsaber Academy is the amazing Star Wars lightsaber training system where kids can train to wield their Lightsaber, the ancient weapon of the Jedi and Sith, with enough practice they might just become lightsaber masters!

Ages 6 and up
CAUTION: Do not poke or jab at people or objects. Avoid swinging lightsaber near breakable objects including smart device.
Check starwars.hasbro.com/apps for Lightsaber Academy app availability, compatibility, and release/update dates. After app update, app will be available through 2/1/2020. App is not guaranteed to be compatible with any future operating systems or devices.