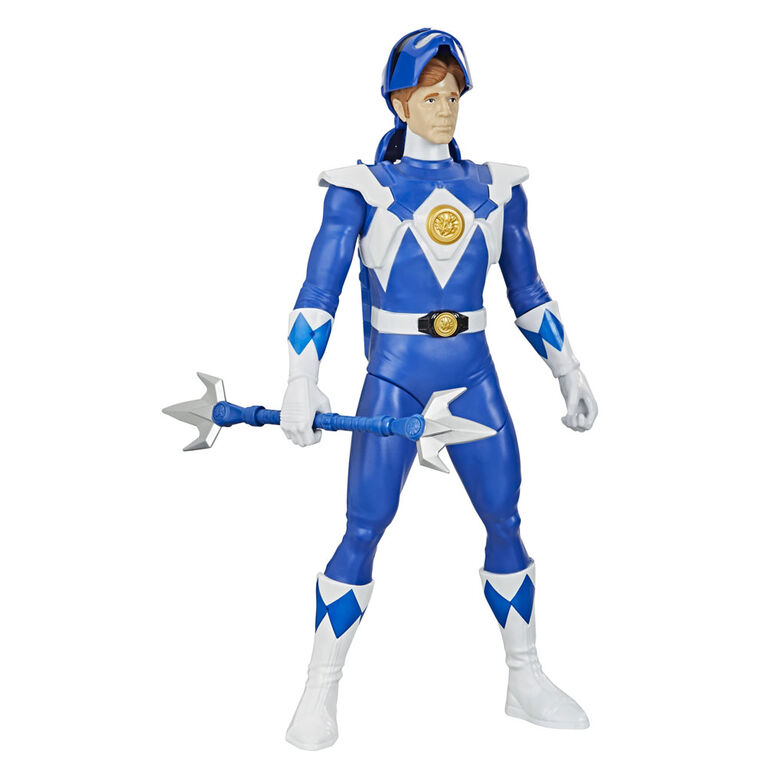 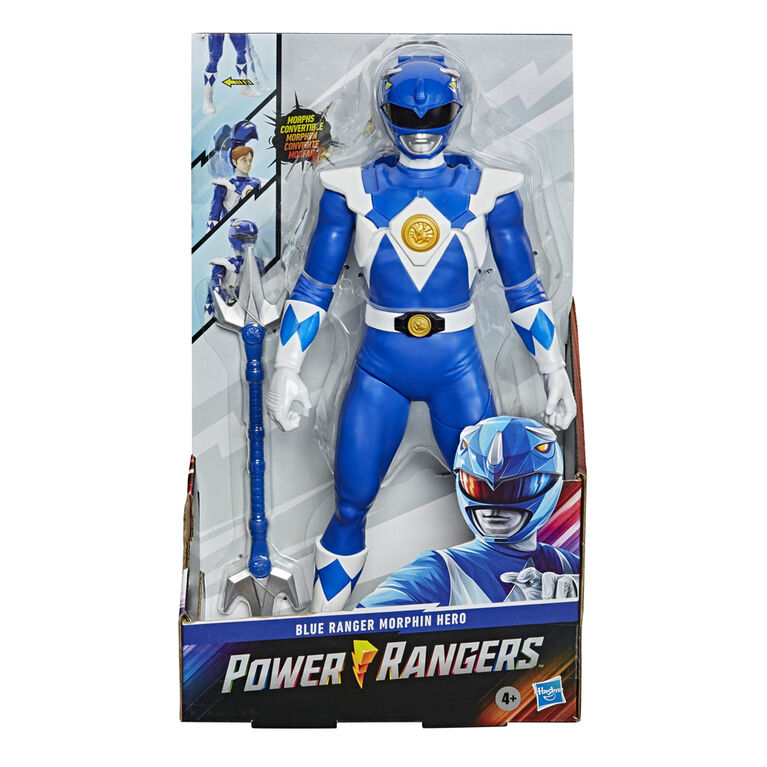 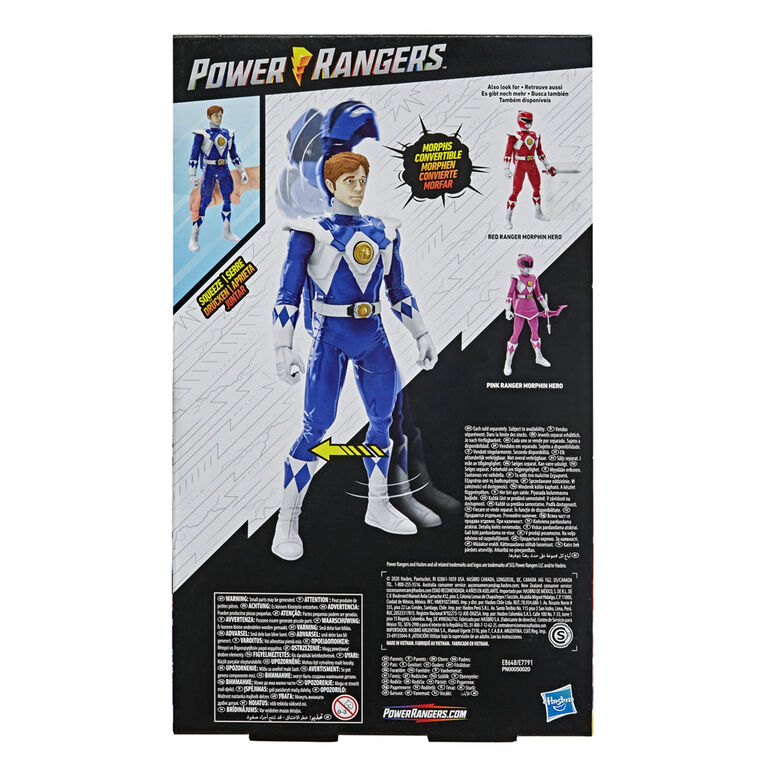 
The Blue Ranger is the brains of the Mighty Morphin Power Rangers team and uses his powers to battle his enemies.

IT'S MORPHIN TIME! From the Beast Morphers back to the original Mighty Morphin Power Rangers, the Power Rangers have brought teamwork, action, and adventure to generations of fans. The legacy continues with figures, vehicles, collectibles, and roleplay toys from Hasbro, celebrating Ranger teams from over 25 years. Imagine all the action of Power Rangers with toys from Hasbro! (Power Rangers products each sold separately. Subject to availability.)

2020 SCG Power Rangers LLC and Hasbro.
Hasbro and all related terms are trademarks of Hasbro.