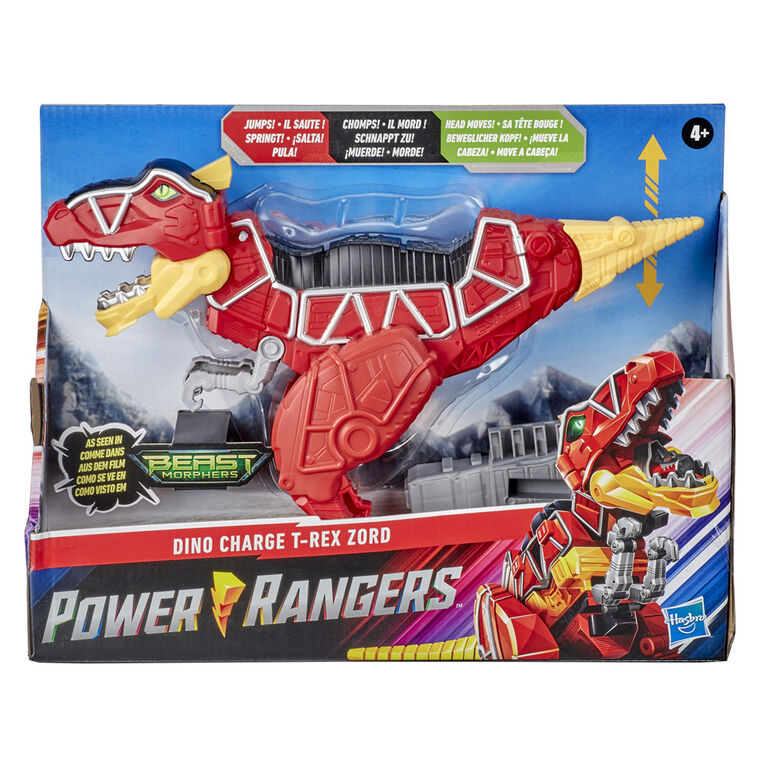 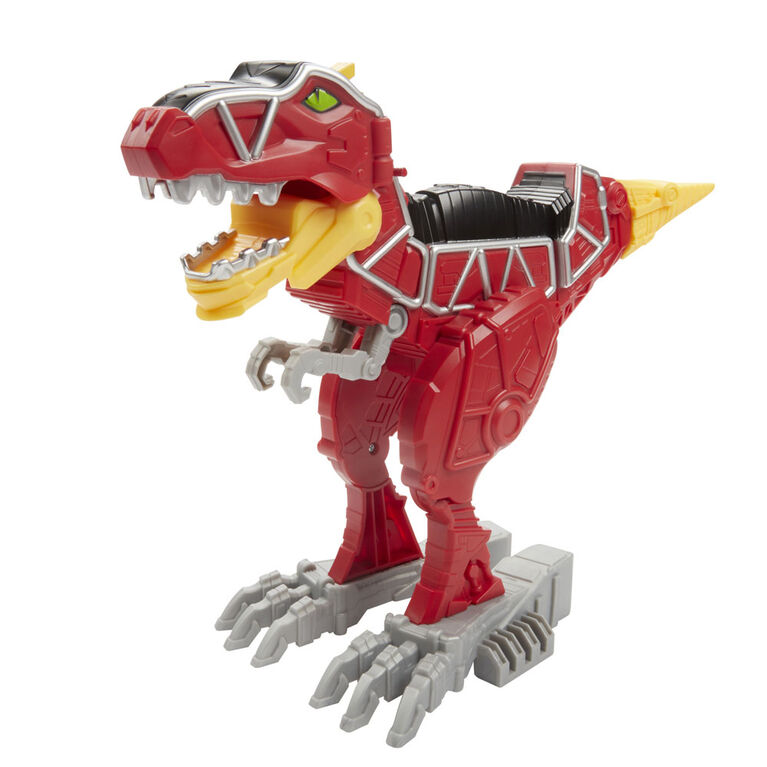 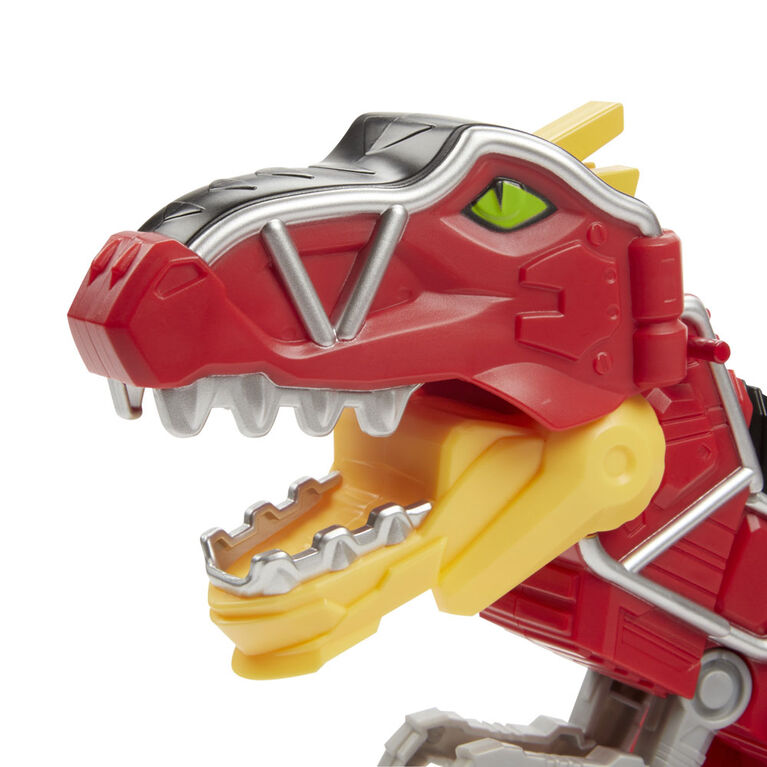 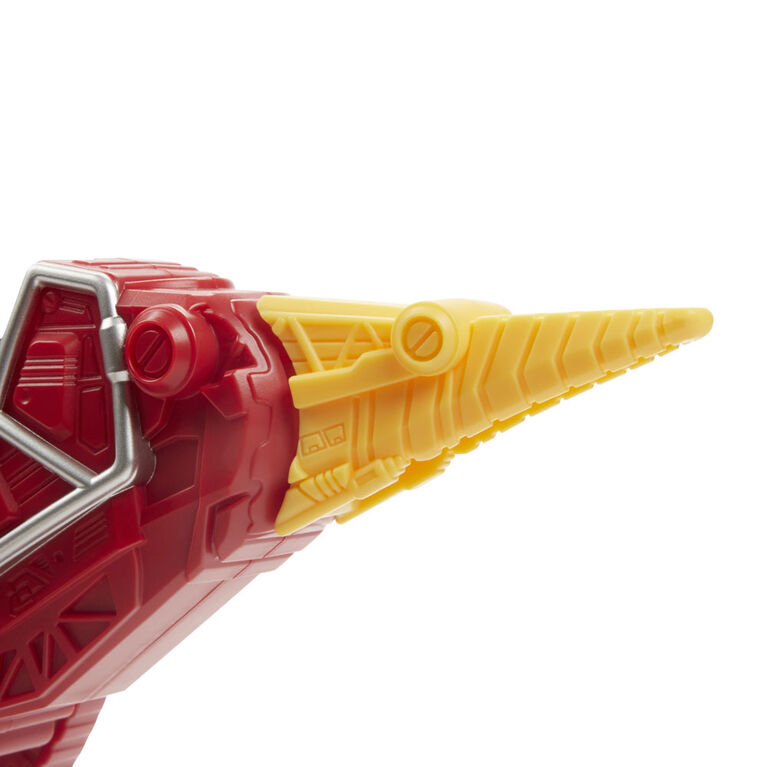 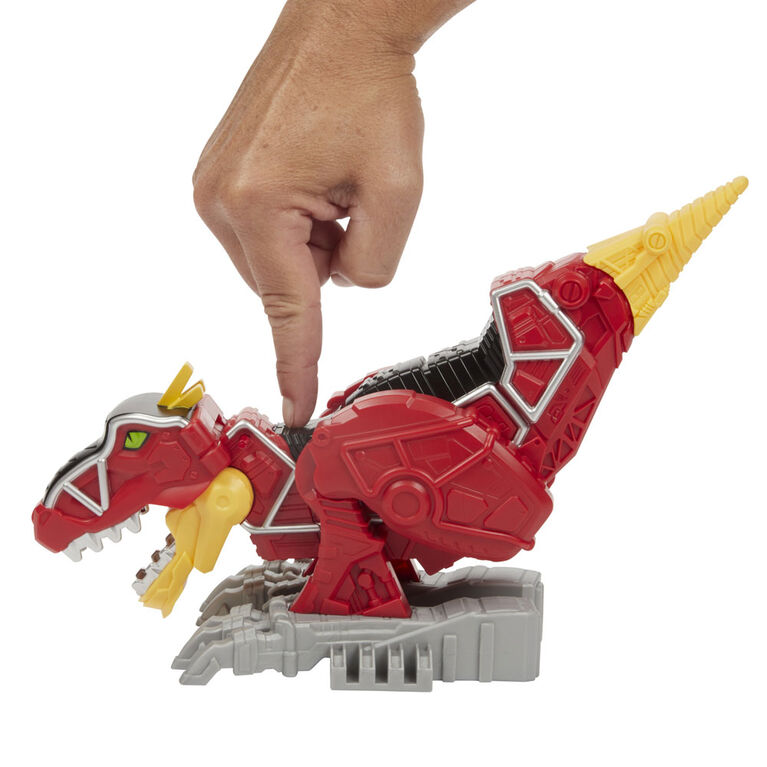 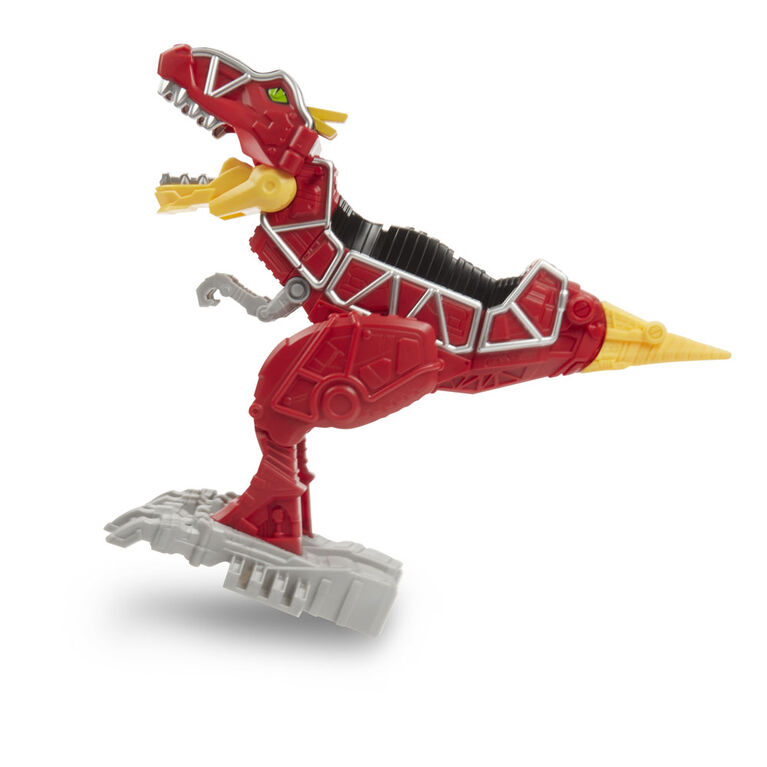 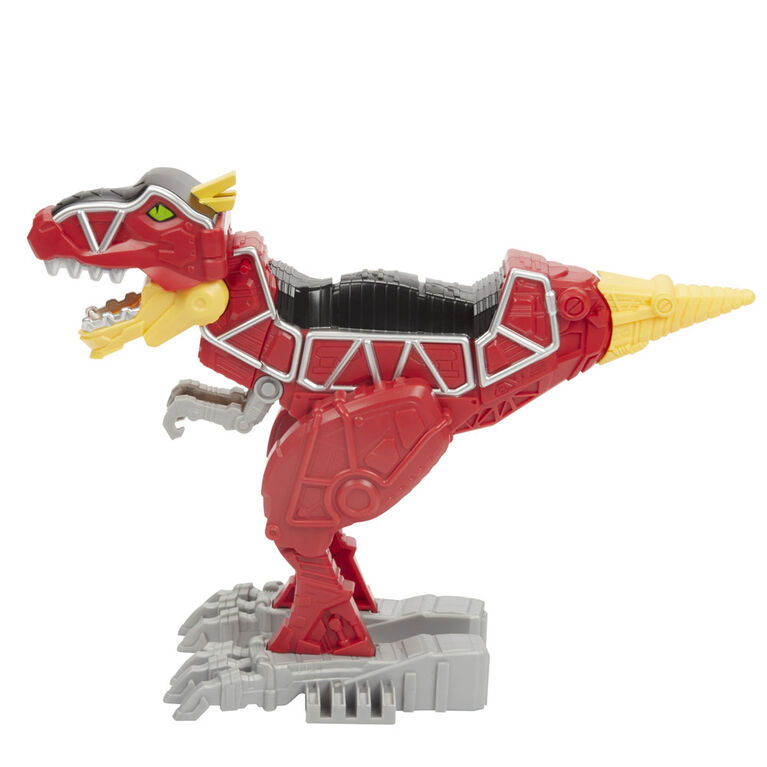 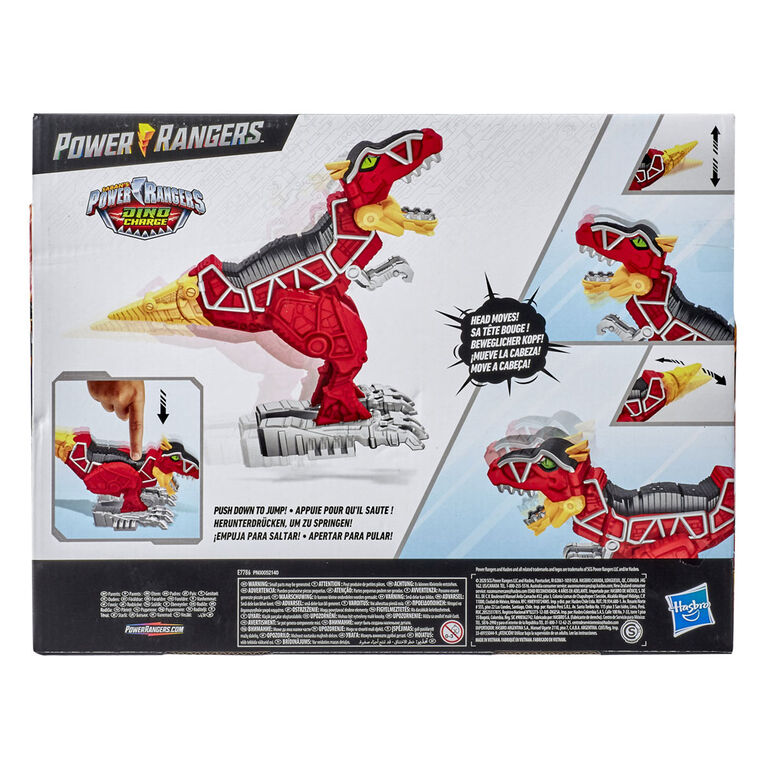 Pinch to zoom
DYNAMIC MOVEMENTS: Push down on the T-Rex Zord toy's back and it will spring up! The tail also moves back and forth, and the head "chomps"INSPIRED BY THE SPECIAL TEAM-UP EPISODE OF BEAST MORPHERS: The Dino Charge Red Ranger brings his Zord, Rexy, into battle when he joins the Beast MorphersGO GO POWER RANGERS: Kids can imagine all the action-packed adventures and battles of the Power Rangers with this T-Rex Zord figureLOOK FOR OTHER POWER RANGERS TOYS: Find other Power Rangers figures and gear, including Power Rangers Beast Morphers toys, to expand the morphinominal action. Additional products each sold separately. Subject to availability.