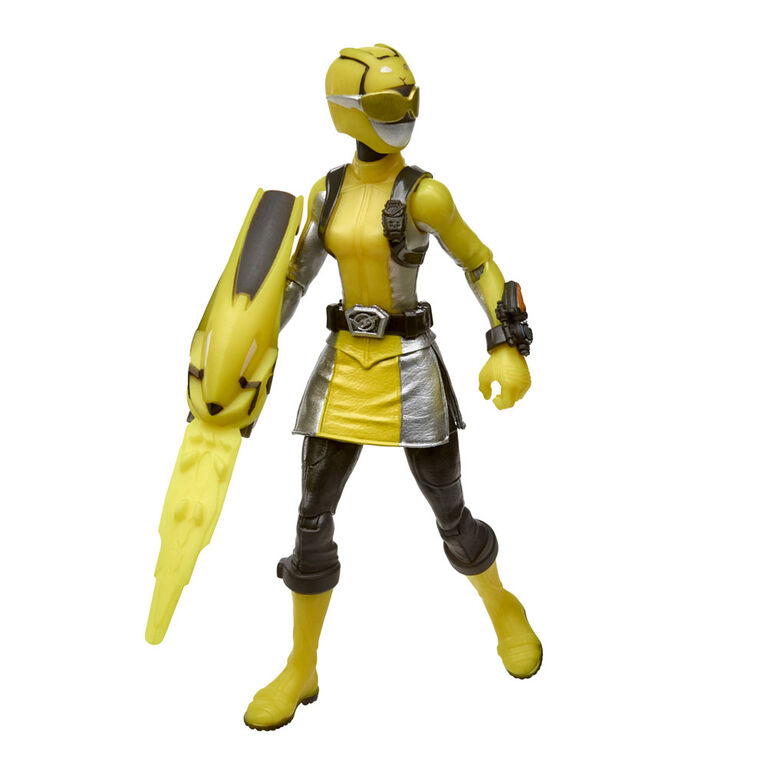 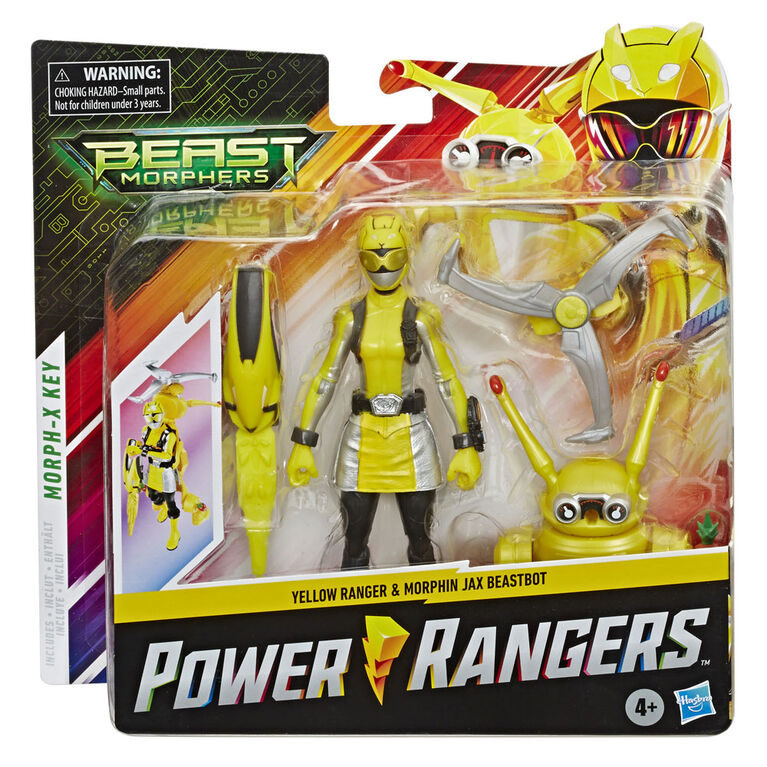 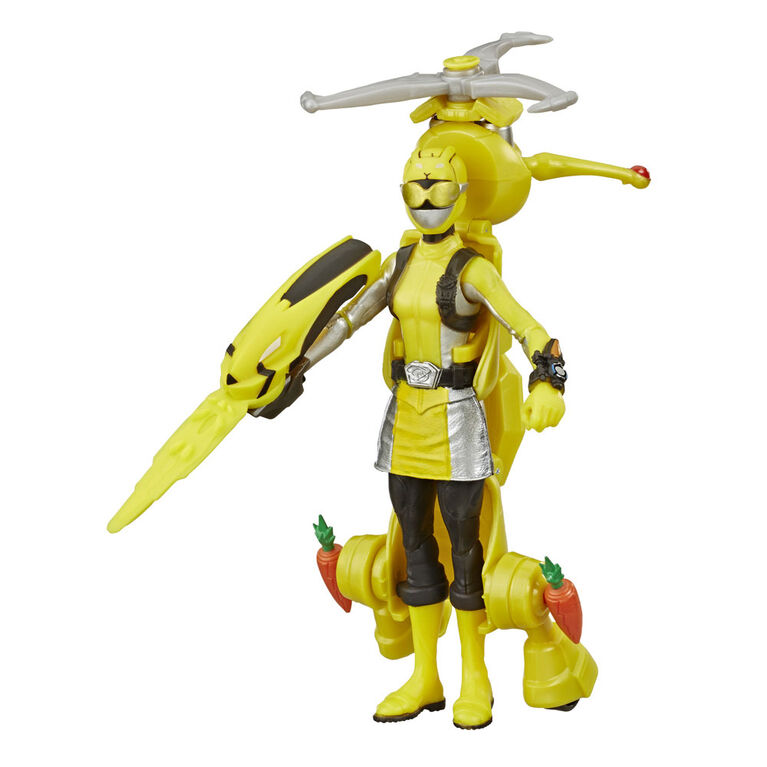 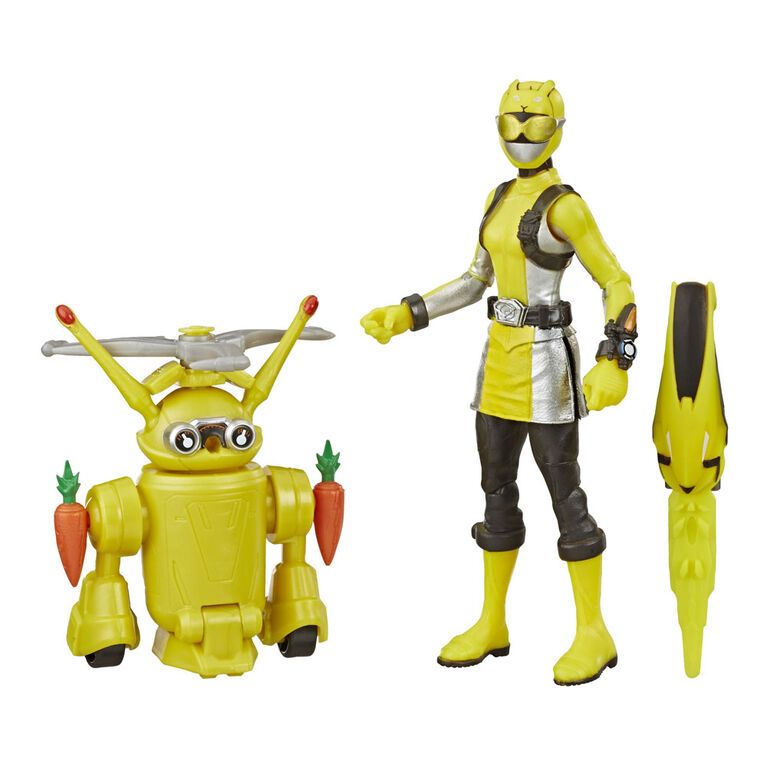 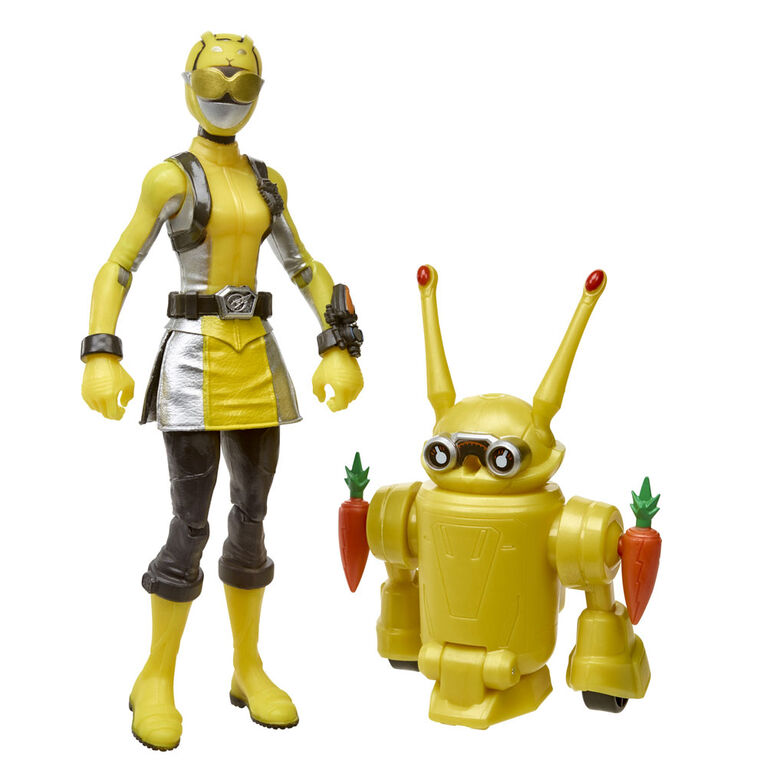 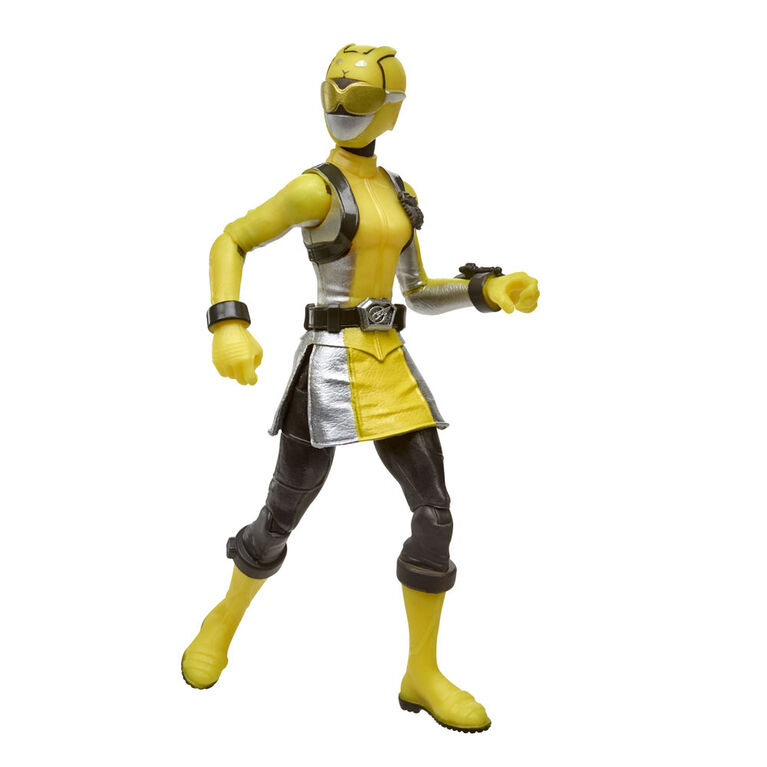 With the Power Rangers Beast Morphers Yellow Ranger and Morphin Jax Beastbot figures, kids can imagine the Yellow Ranger teaming up with her high-flying Beastbot companion. Plus, with the included Morph-X key, imagine activating hero powers in the Beast-X Morpher. (Sold separately. Subject to availability).