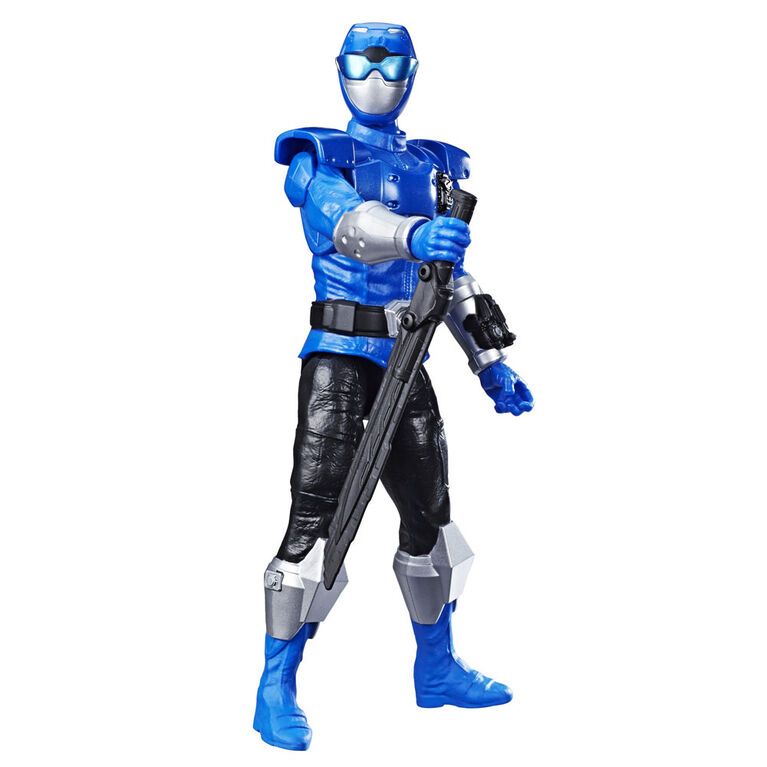 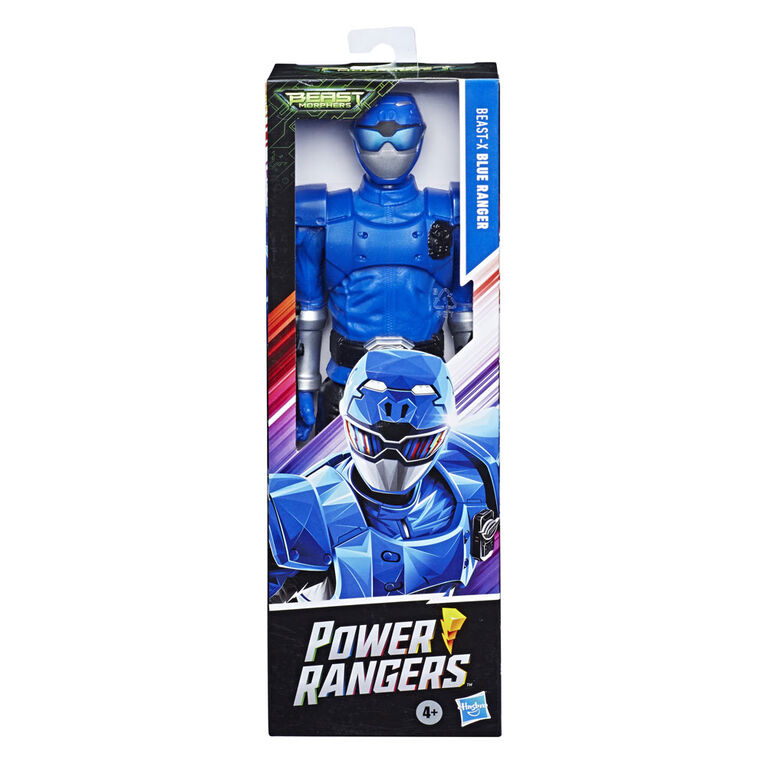 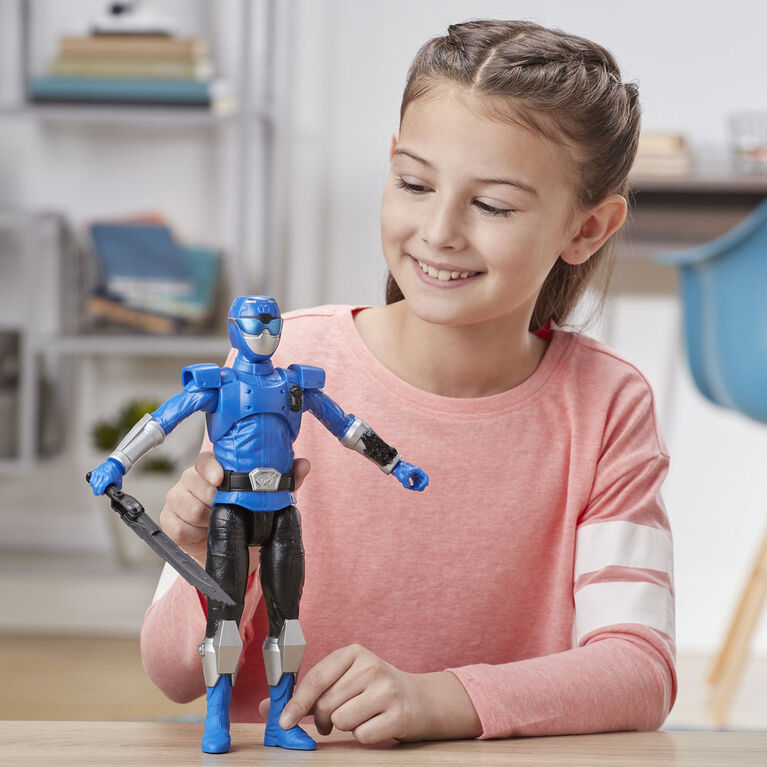 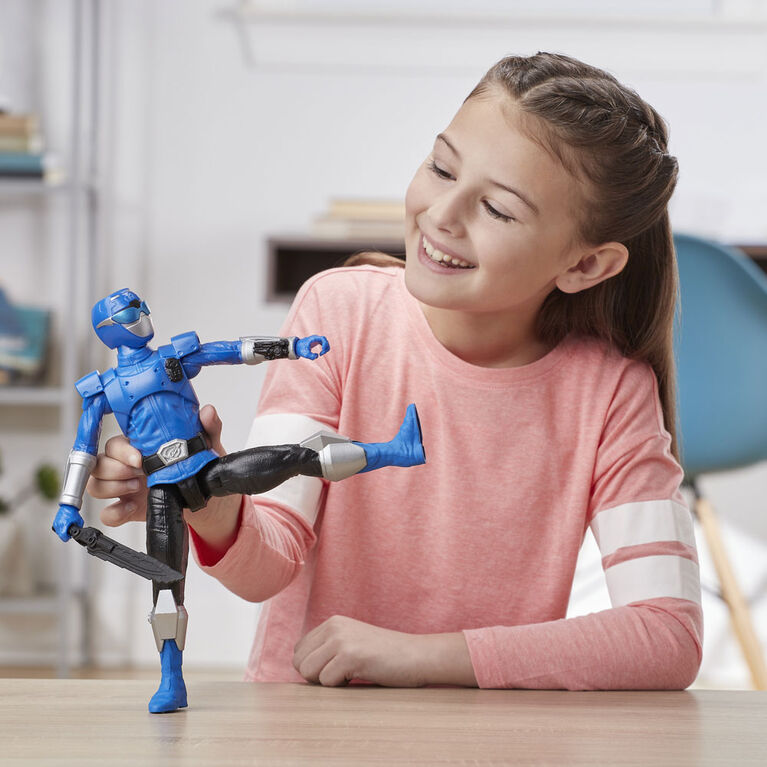 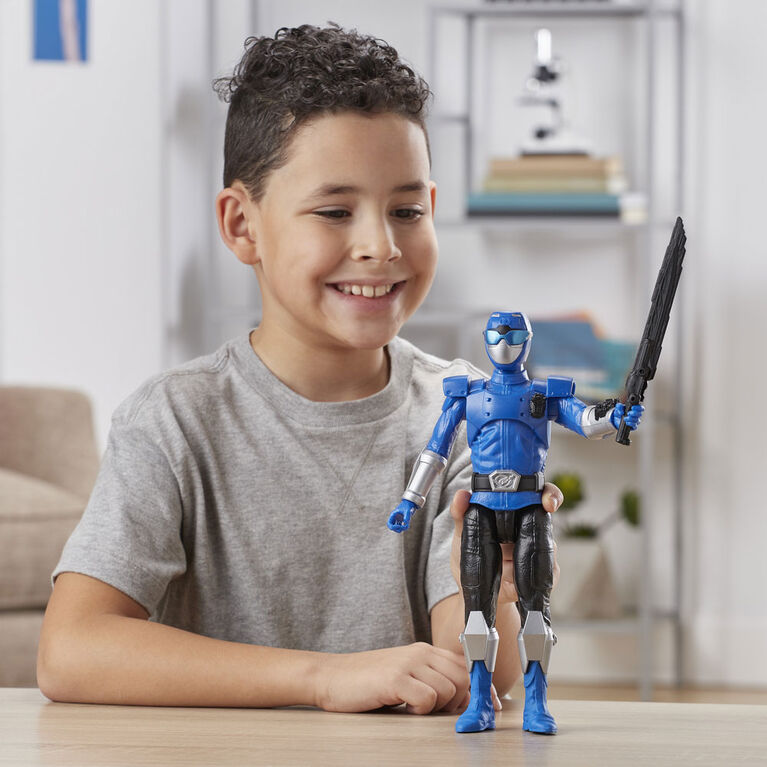 
When scientists convert the power of the Morphing Grid into Morph-X, a group of teens are infused with animal DNA to become the Power Rangers Beast Morphers and protect the Morph-X from any villains who may try to steal it.

When the Blue Ranger morphs into Beast-X mode, he's ready for the toughest challenges!

IT'S MORPHIN TIME! From the Beast Morphers back to the original Mighty Morphin Power Rangers, the Power Rangers have brought teamwork, action, and adventure to fans of all ages. The legacy continues with figures, vehicles, collectibles, and roleplay toys from Hasbro, celebrating Ranger teams from over 25 years. Imagine all the action of Power Rangers with toys from Hasbro! (Power Rangers products each sold separately. Subject to availability.)