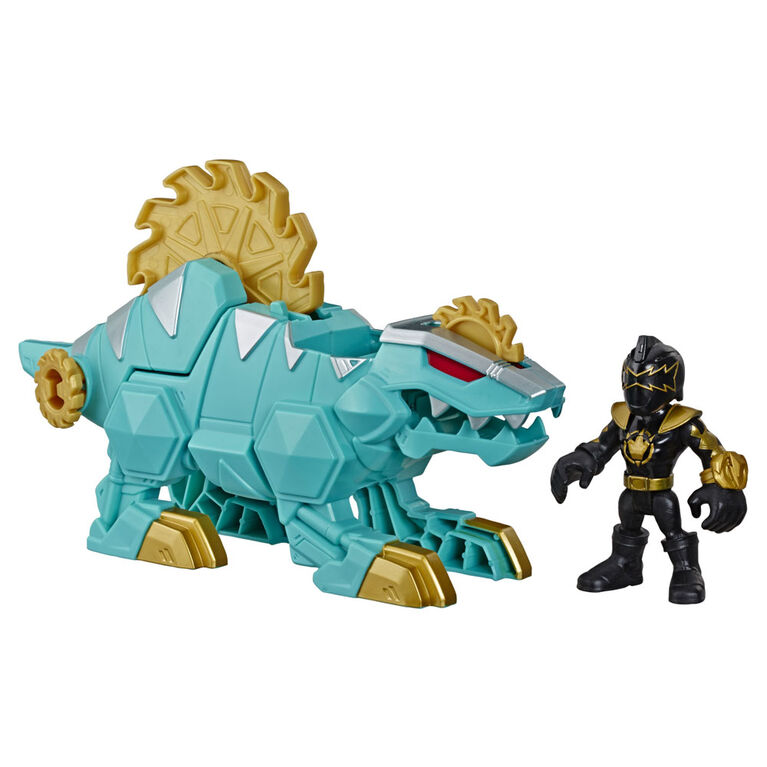 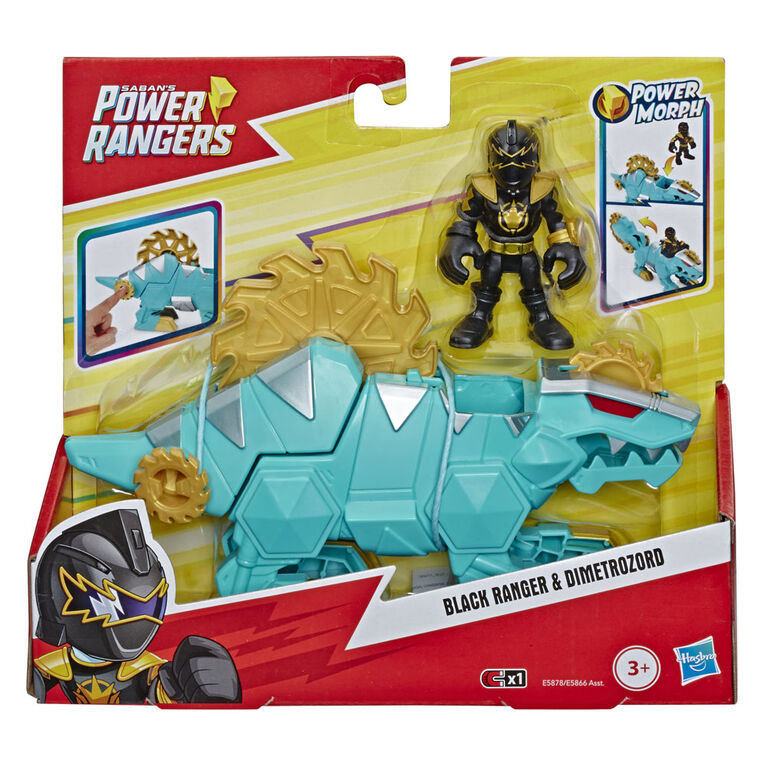 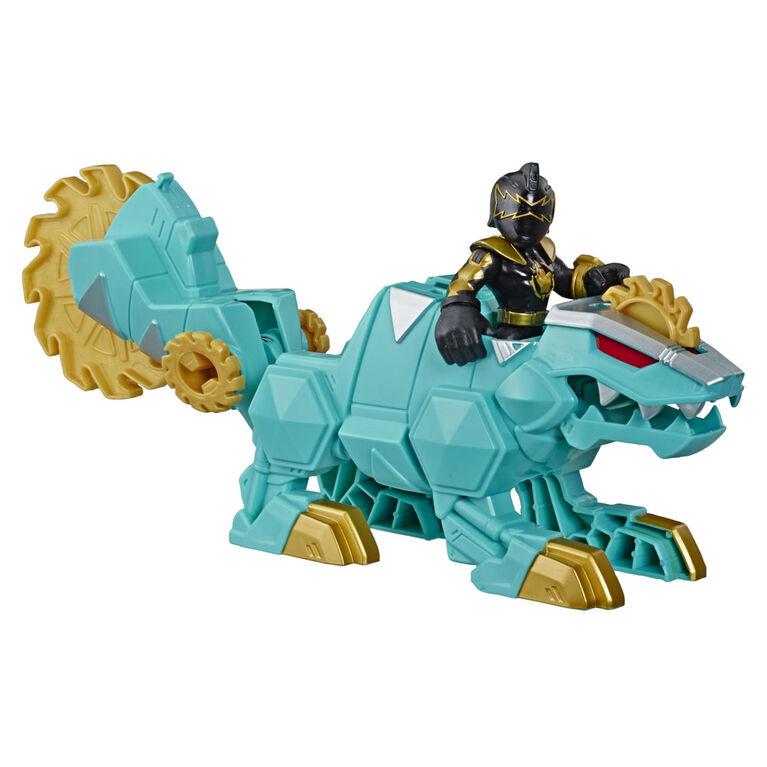 With an iconic Power Ranger and Zord figure, kids can create their own adventures with the exciting Black Ranger and Dimetrozord toys 2-pack

Look for other Playskool Heroes Power Rangers figures to collect and build a ranger team! (Sold separately. Subject to availability.)

Ages 3 and up
Warning: Choking Hazard - Small parts may be generated. Not for children under 3 years.
Zord contains magnet.