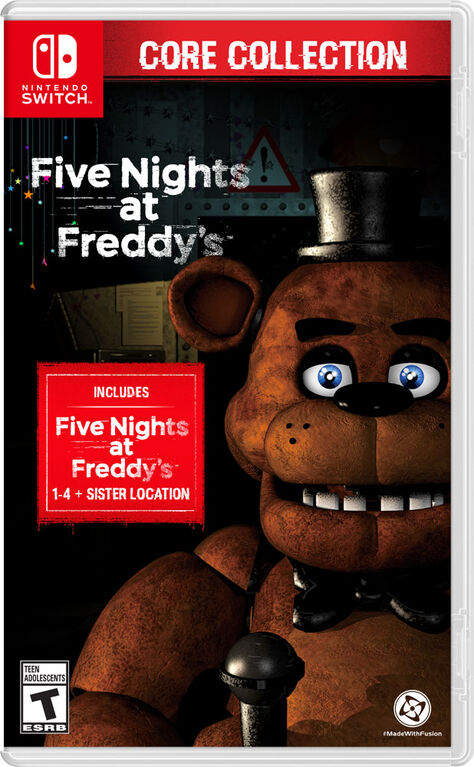 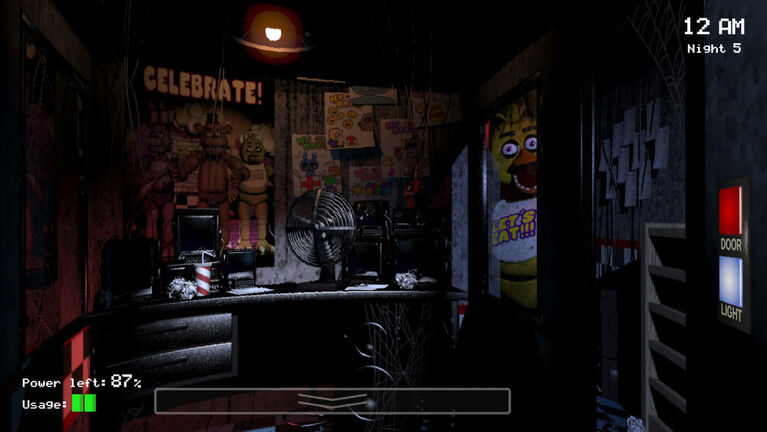 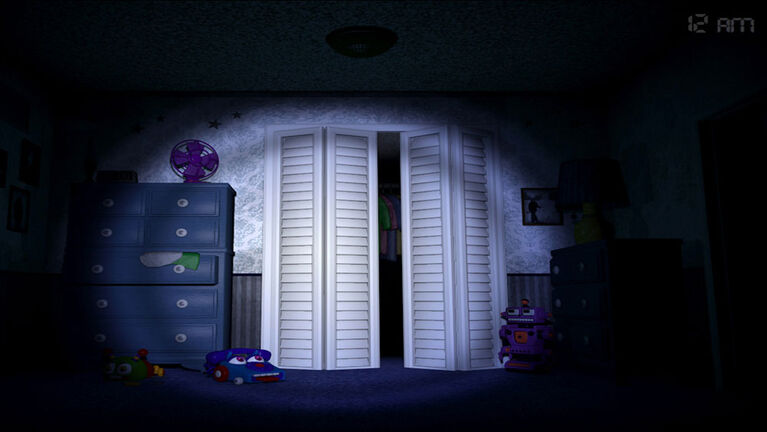 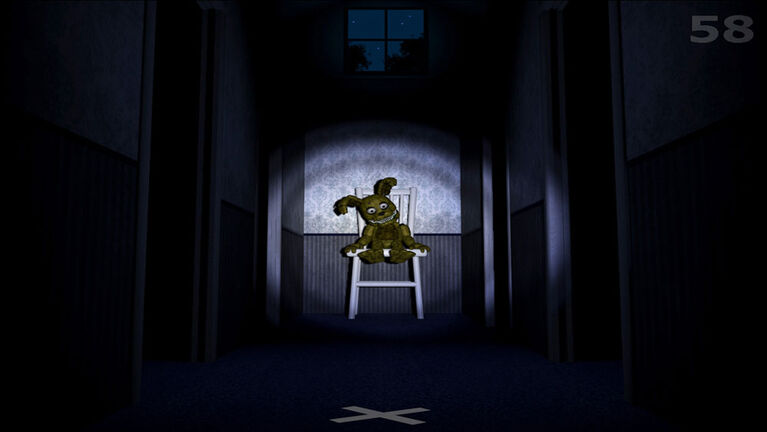 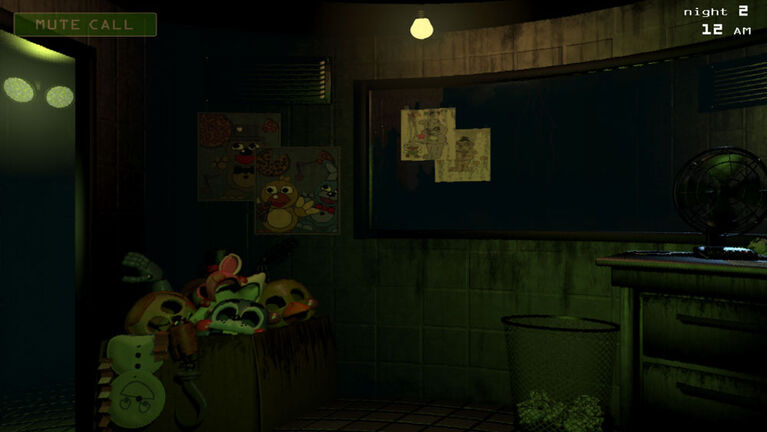 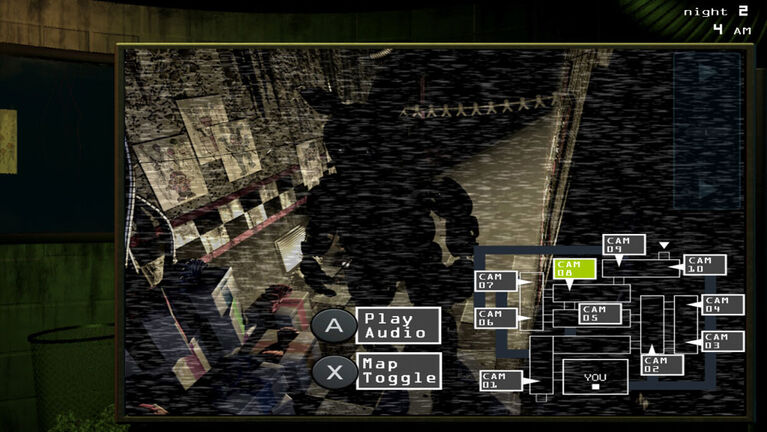 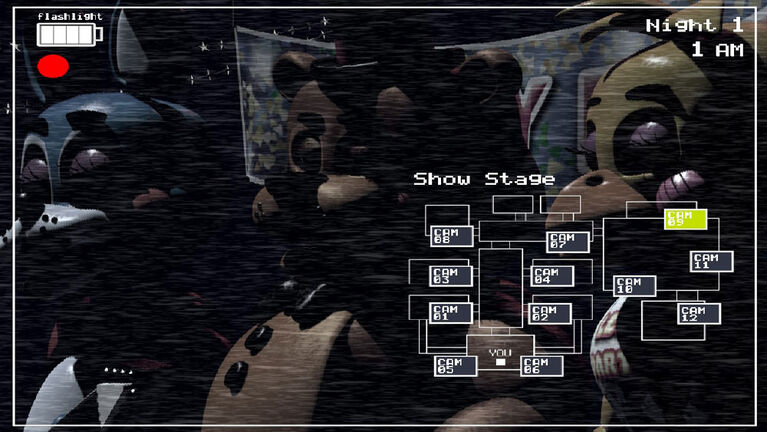 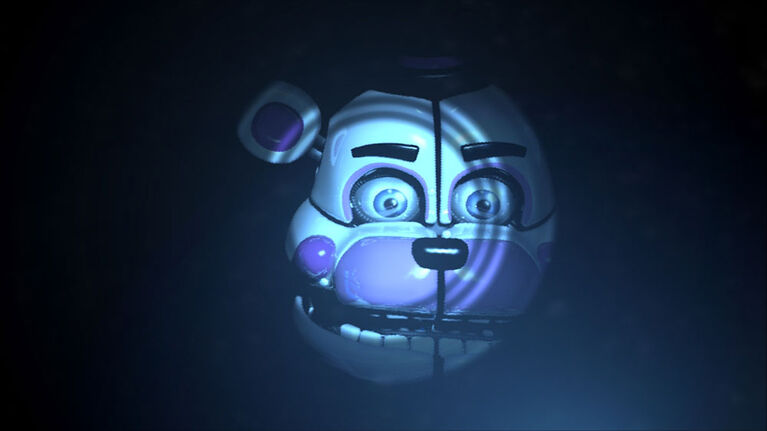 Pinch to zoom
Welcome to your new job at Freddy Fazbear’s Pizza – where fantasy and fun come to life! Discover why children and adults alike love Freddy and his animatronic friends as you survive a series of terrifying encounters with the cast of murderous machines that roam the halls of the pizzeria at night looking for unwelcome visitors. Remember: Fazbear Entertainment is not responsible for accidental or intentional death or dismemberment.