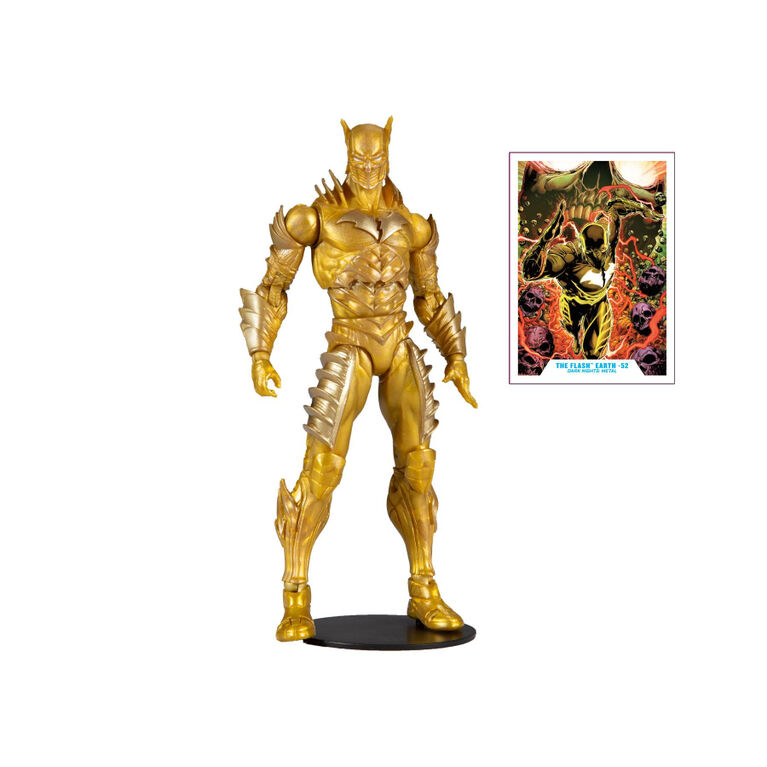 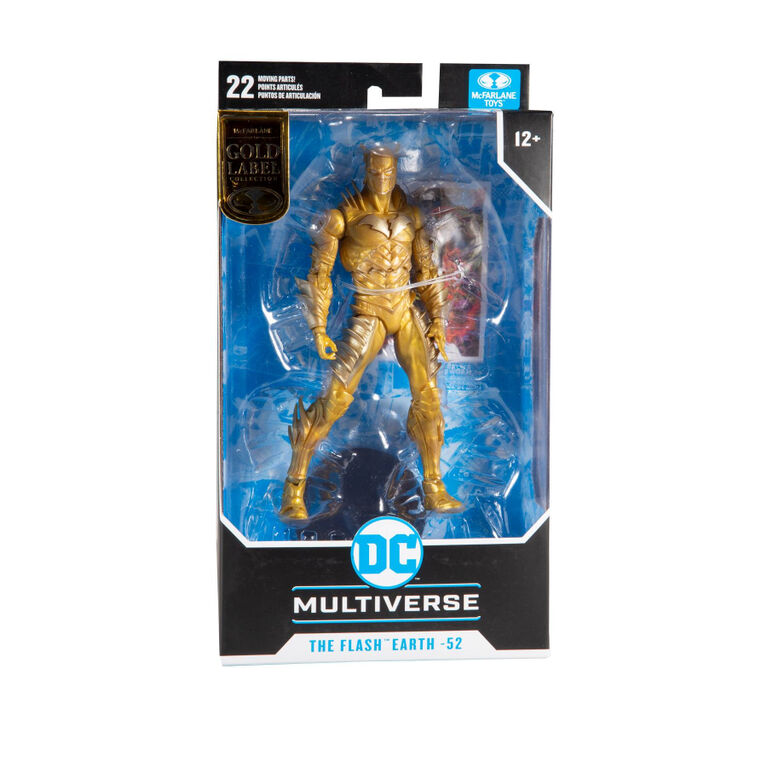 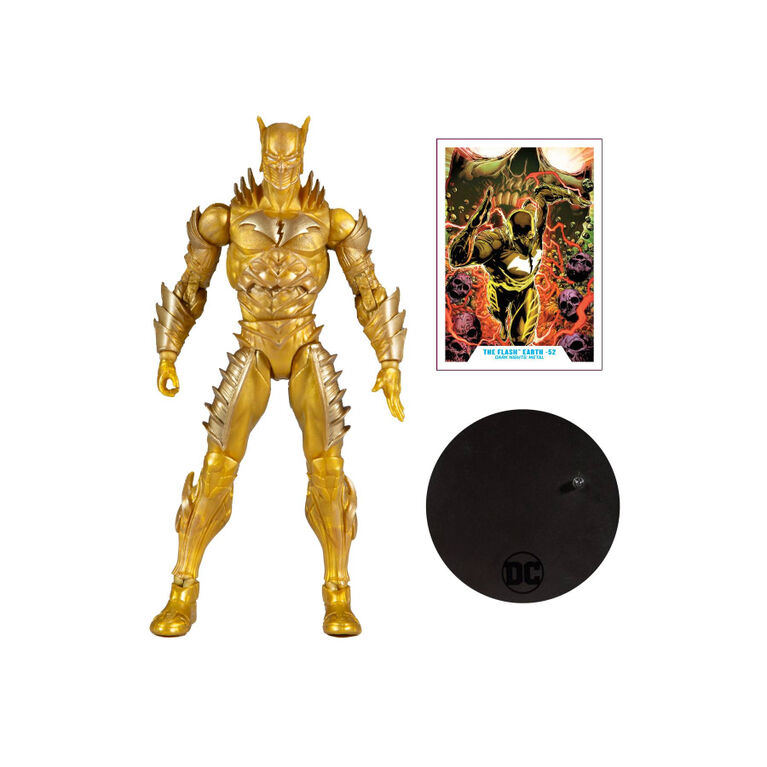 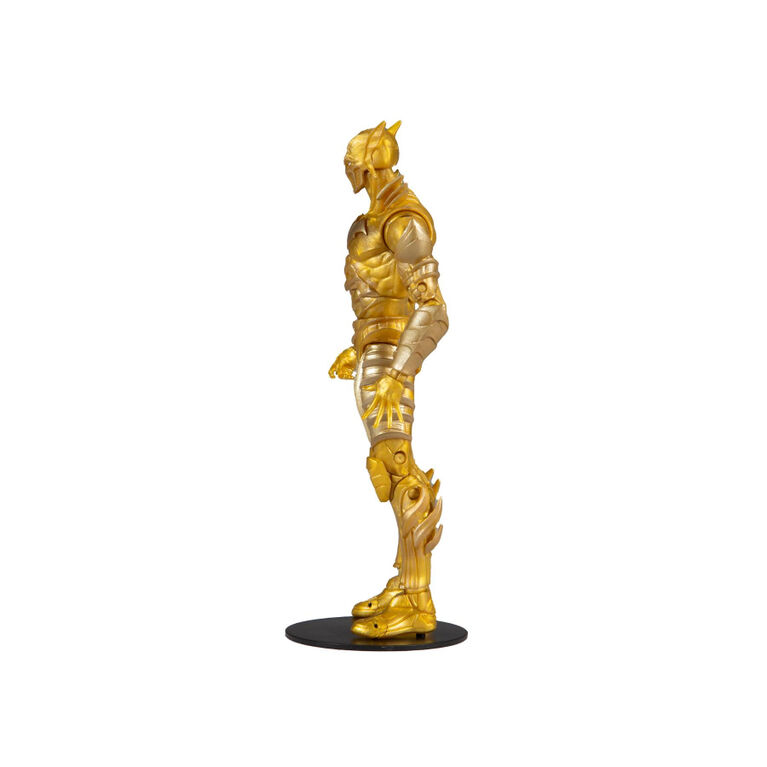 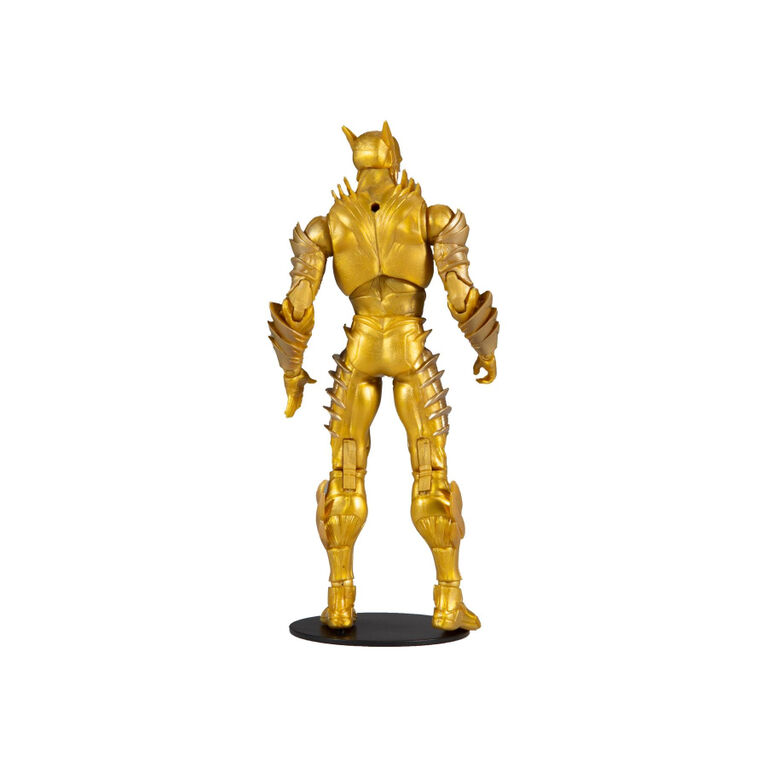 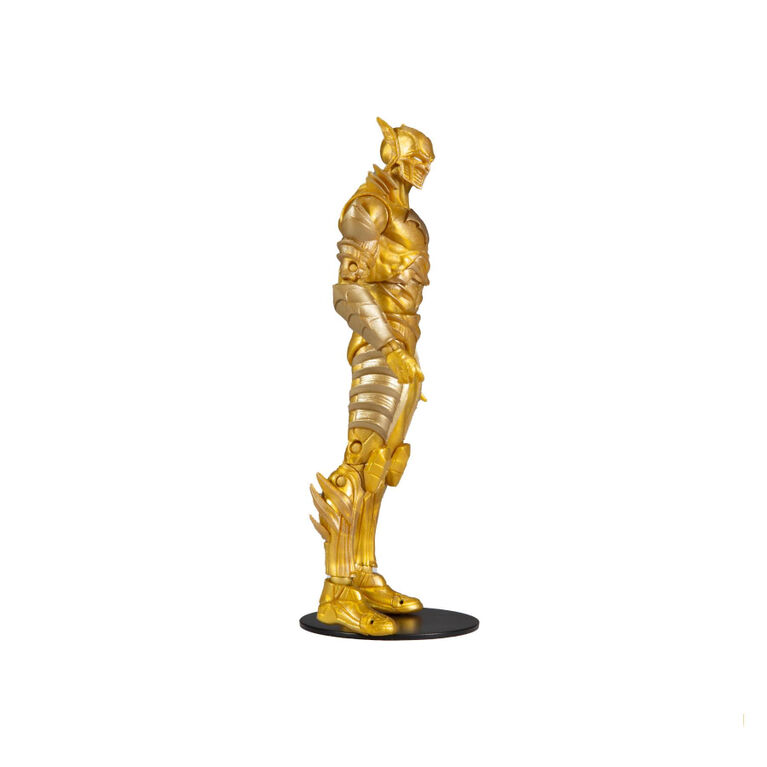 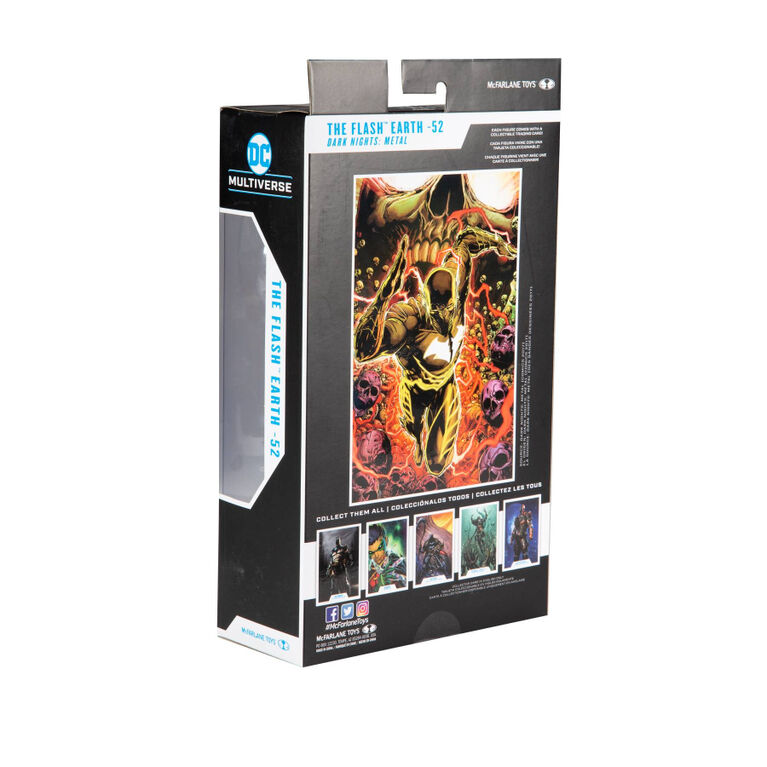 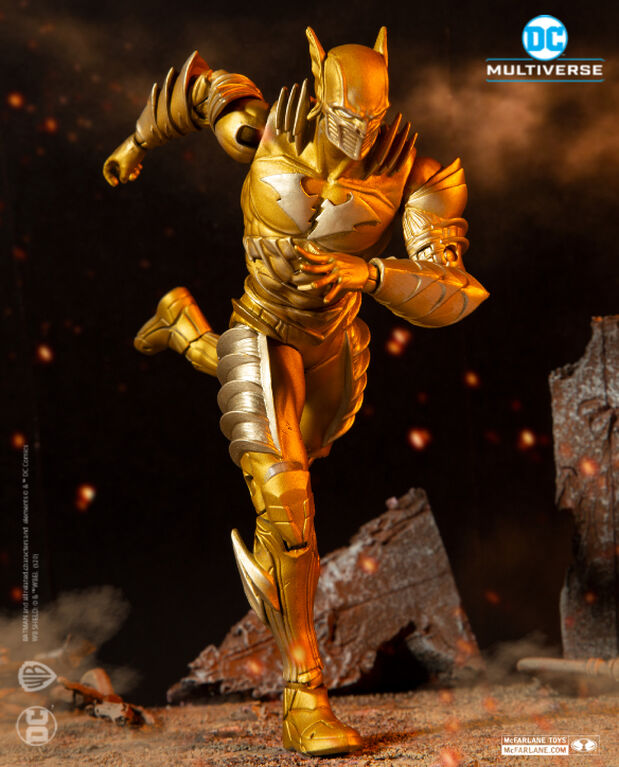 Pinch to zoom
R Exclusive, only available at Toys R Us Canada. From Earth -52, here comes the fastest and deadliest man in the Dark Multiverse—Red Death! A menacing mashup of Batman and The Flash, this Dark Knight came to be when a once-noble Caped Crusader stole the Speed Force from The Flash hoping to prevent past tragedies. Clad in red metal armor, this sinister speedster moves like a literal bat out of hell.

Batman: The Red Death figure based on the Dark Nights Metal Comic.

Included collectable art card with The Red Death Dark Night’s Metal artwork on the front, and character biography on the back.

Incredibly detailed 7” scale figures based off the DC Multiverse.