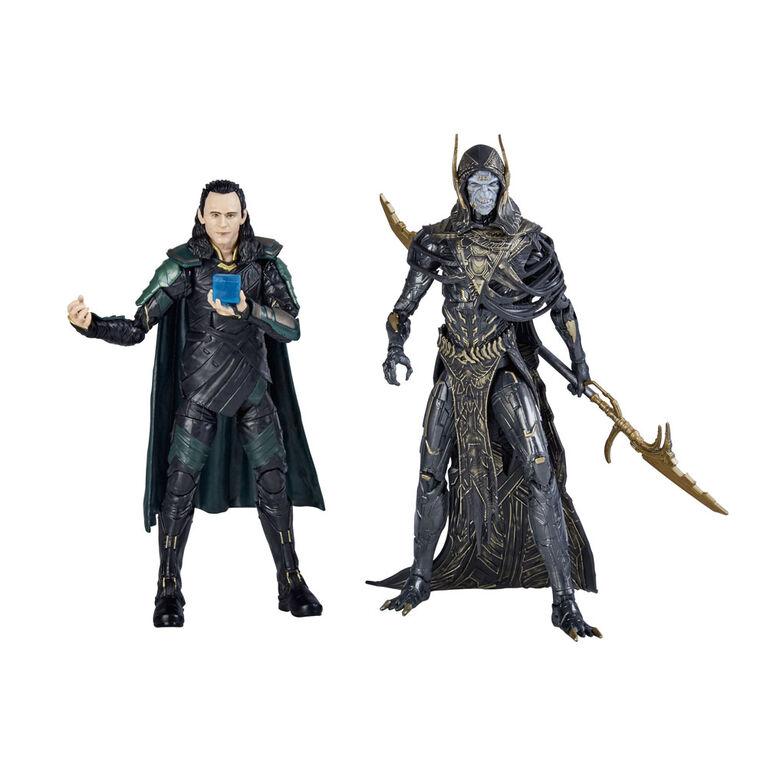 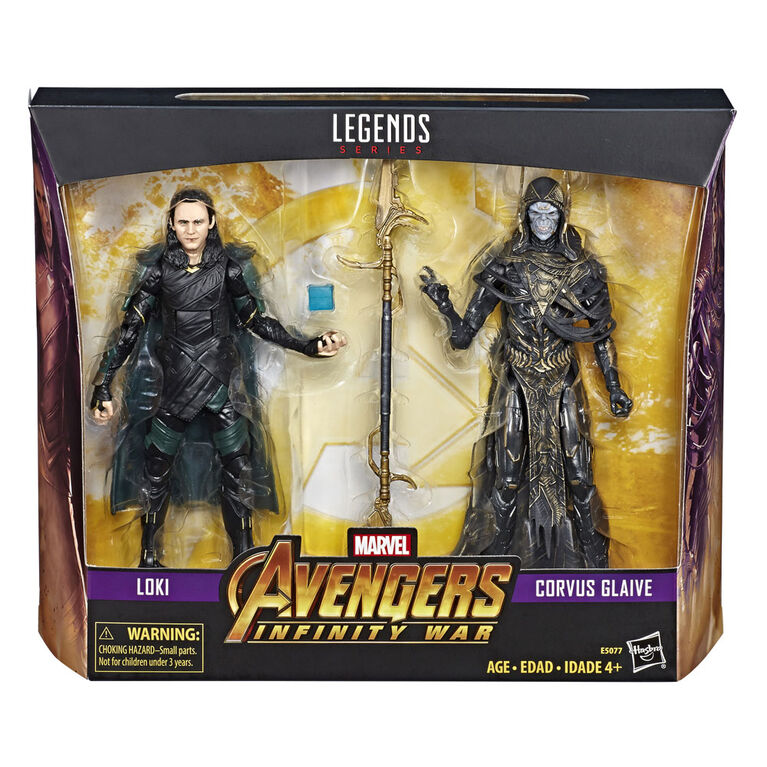 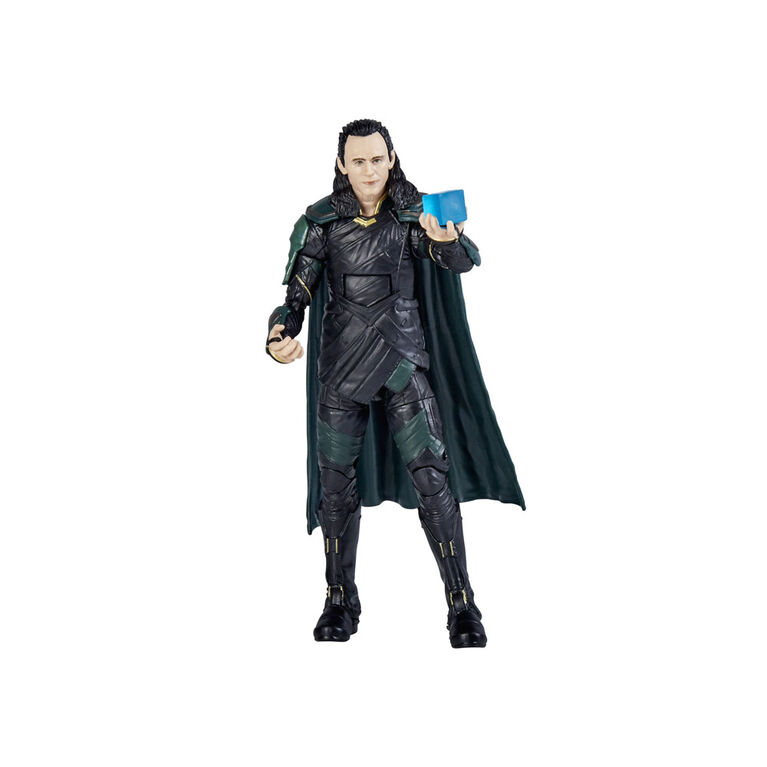 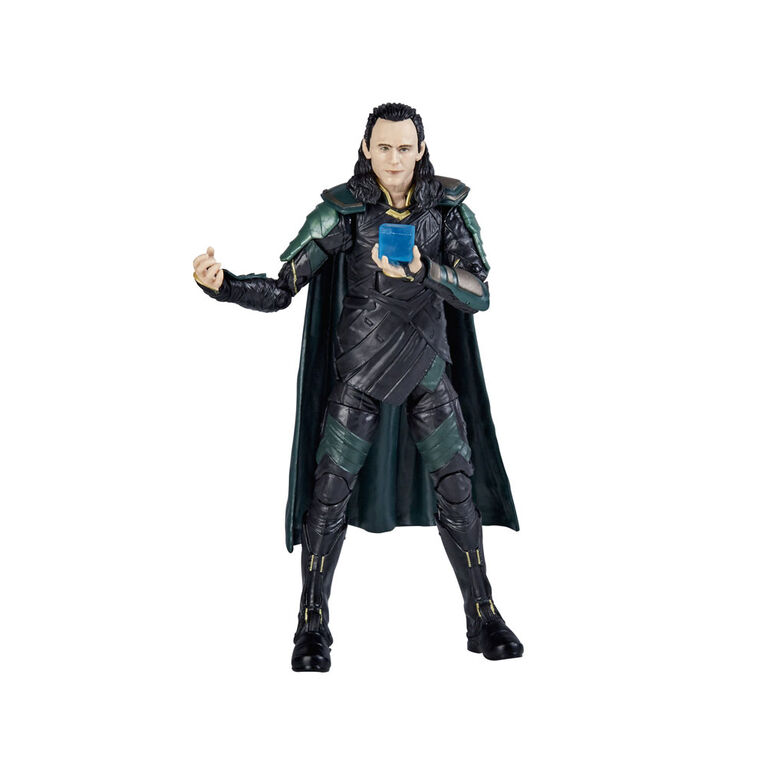 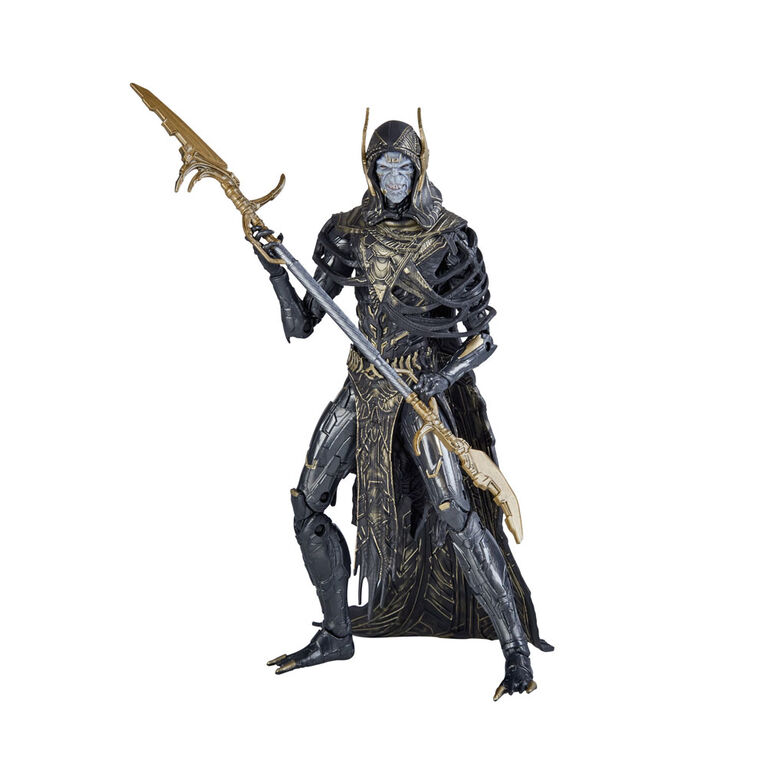 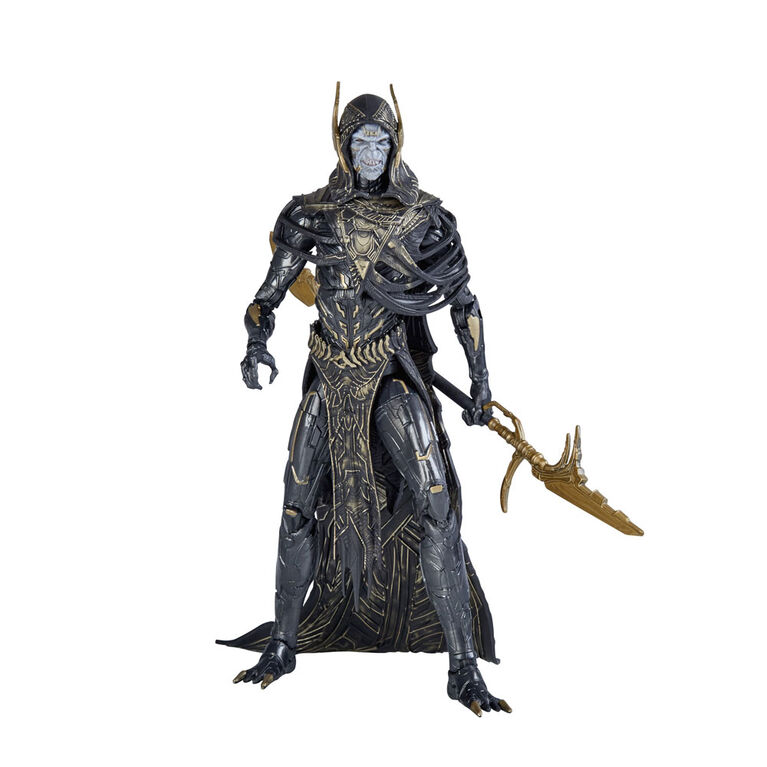 R Exclusive, only available at Toys R Us Canada. Known for his shifting allegiances, Loki faces evil head on when he is confronted by the Black Order - a sinister group of Thanos' cohorts that includes the menacing Corvus Glaive.