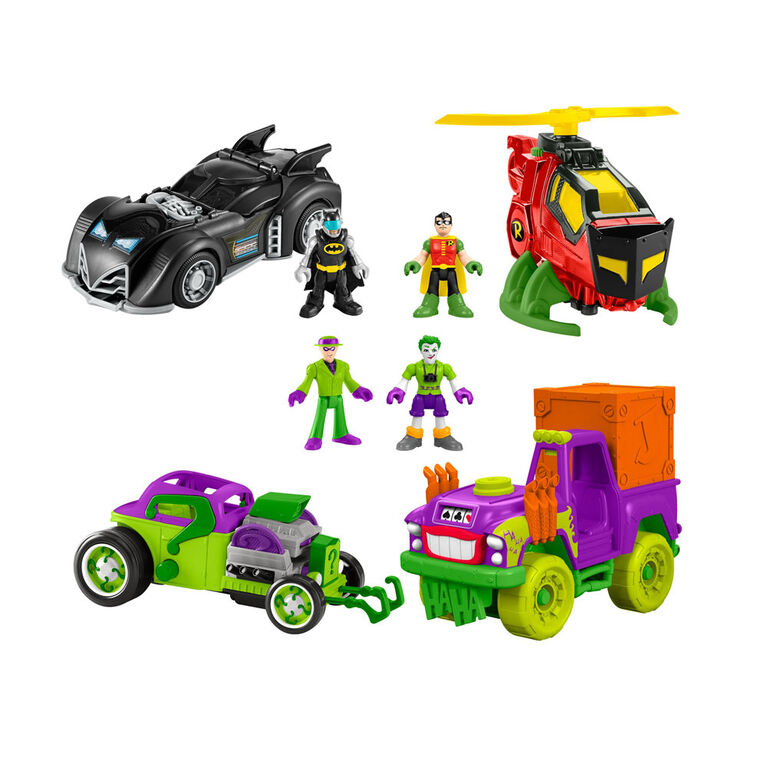 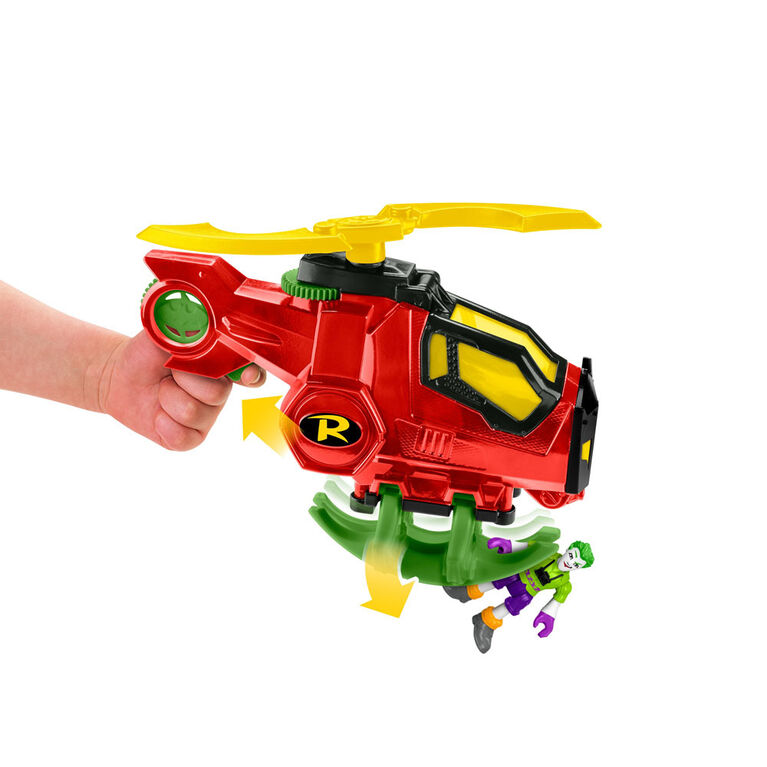 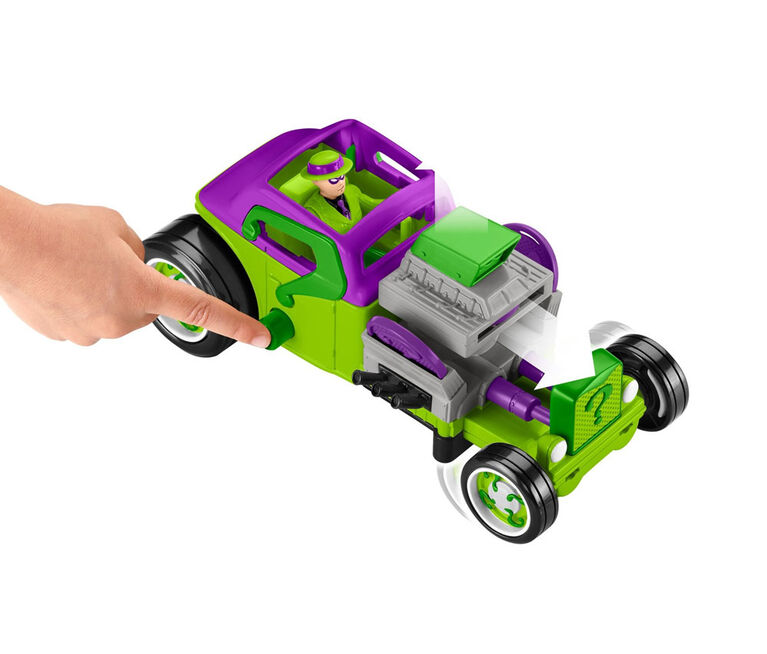 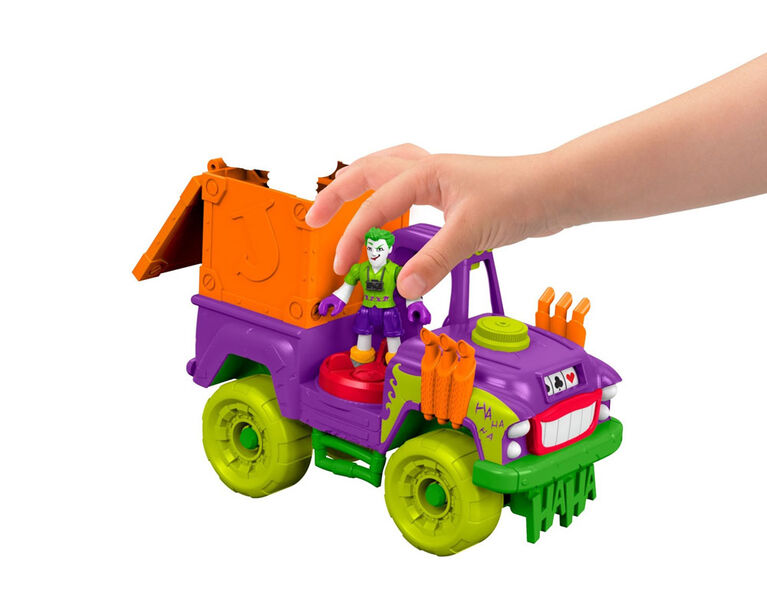 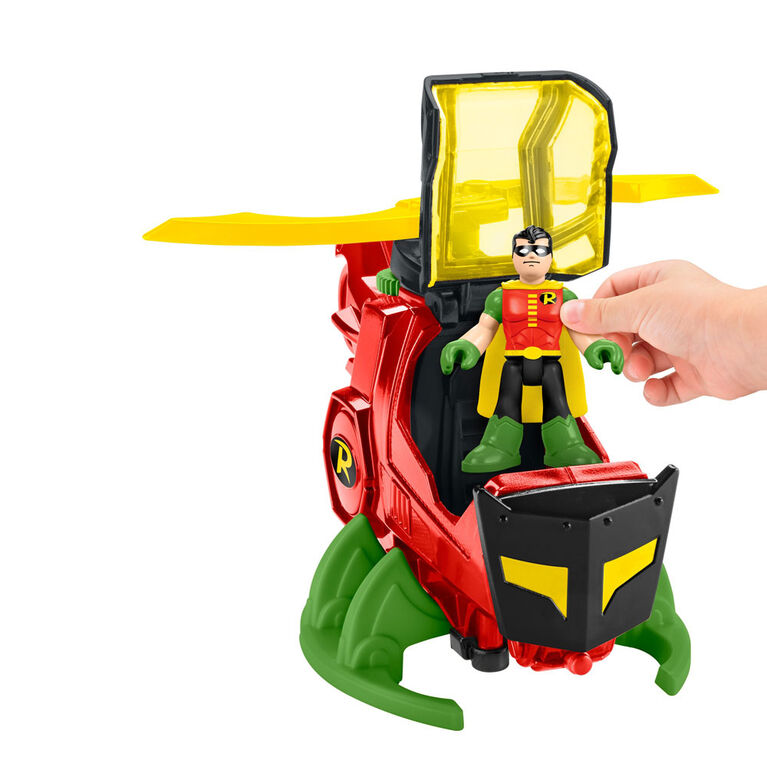 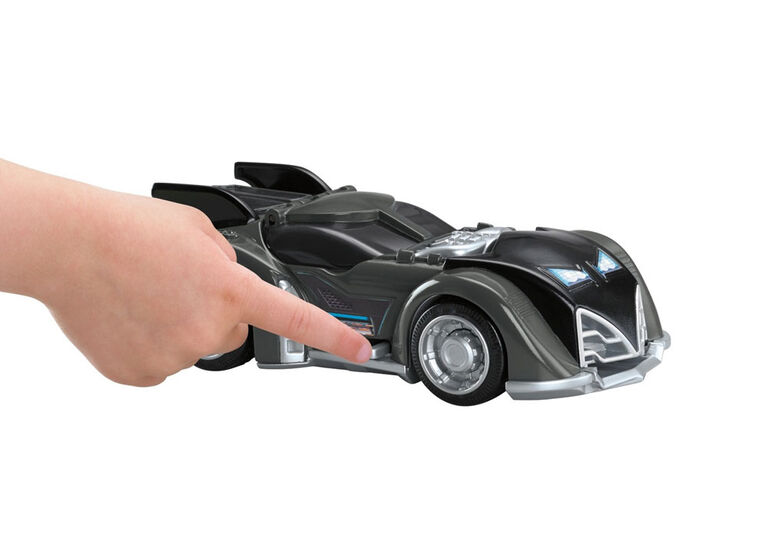 Pinch to zoom
R Exclusive, only available at Toys R Us Canada. ​Rev your engines, the ultimate battle for Gotham City is about to begin with the Imaginext DC Super Friends Super Hero Showdown Gift Set from Fisher-Price. This action-packed set features 4 awesome push-along vehicles and 4 figures, including Batman, Robin and two of the biggest baddies of Gotham City. When Super-Villains The Joker and The Riddler roll through the streets in their vehicles, wreaking havoc left and right, the Dynamic Duo jumps into action. Kids can send Batman racing to the scene in the fully loaded Batmobile while Robin takes to the skies in his helicopter. Will the Super Heroes save the day, or will the Super-Villains get the last laugh? That's for your young crimefighter to decide! Imaginext Imagine What's Next!