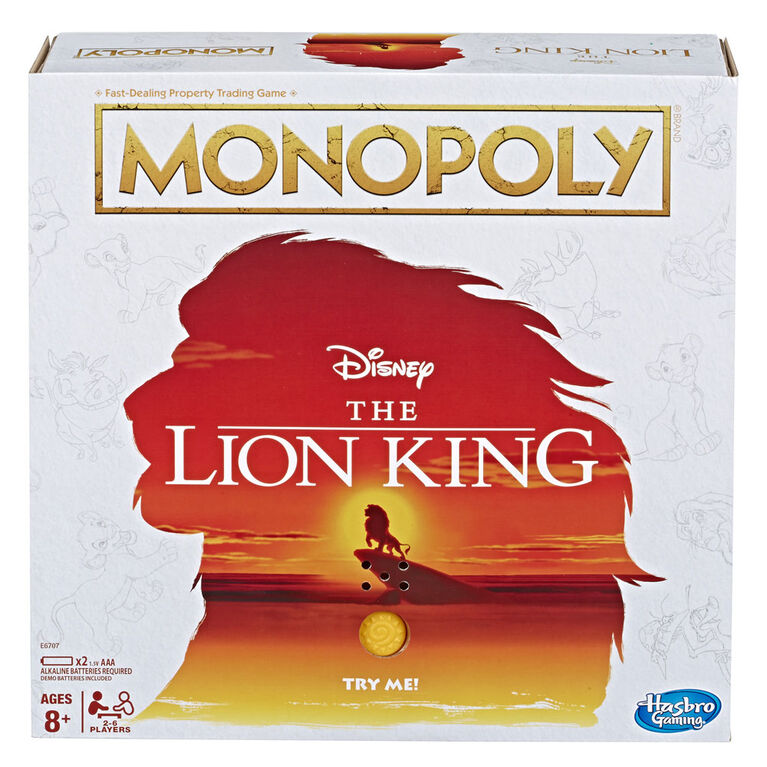 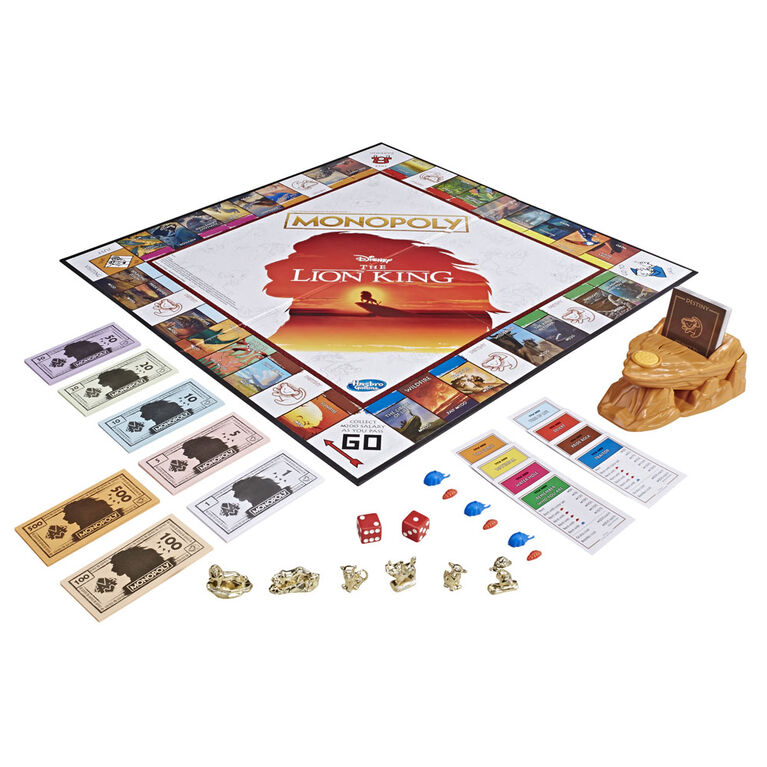 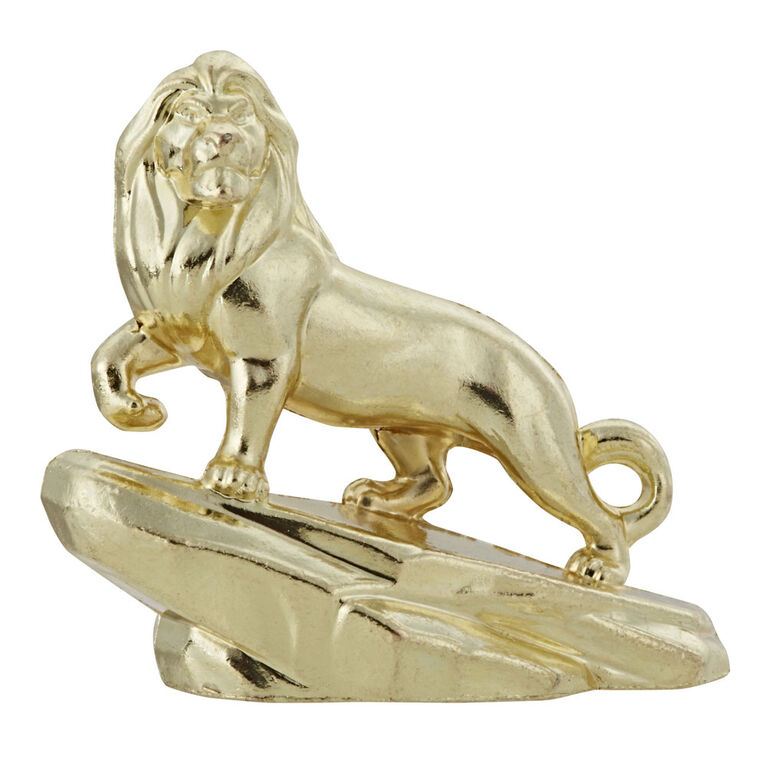 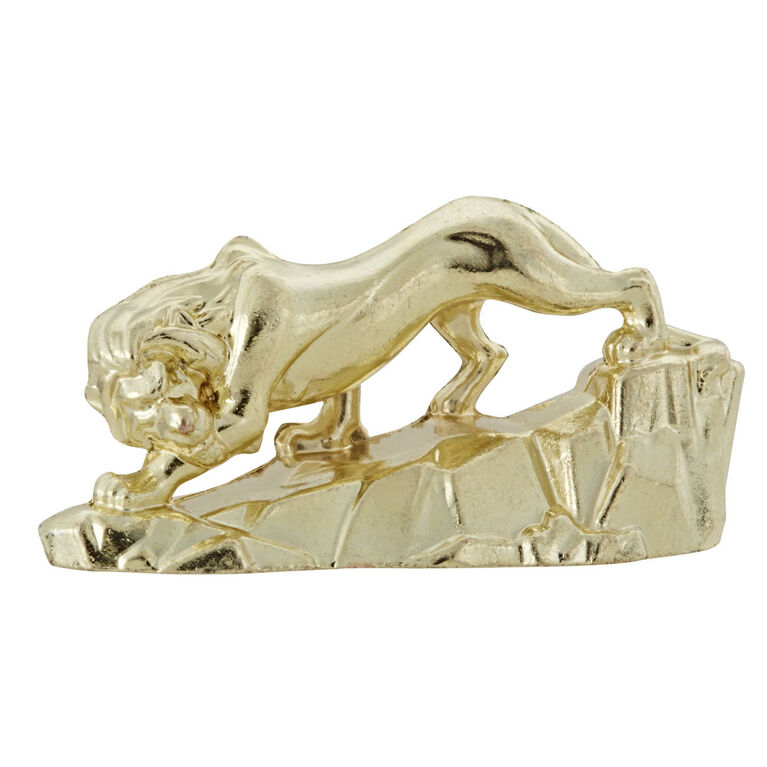 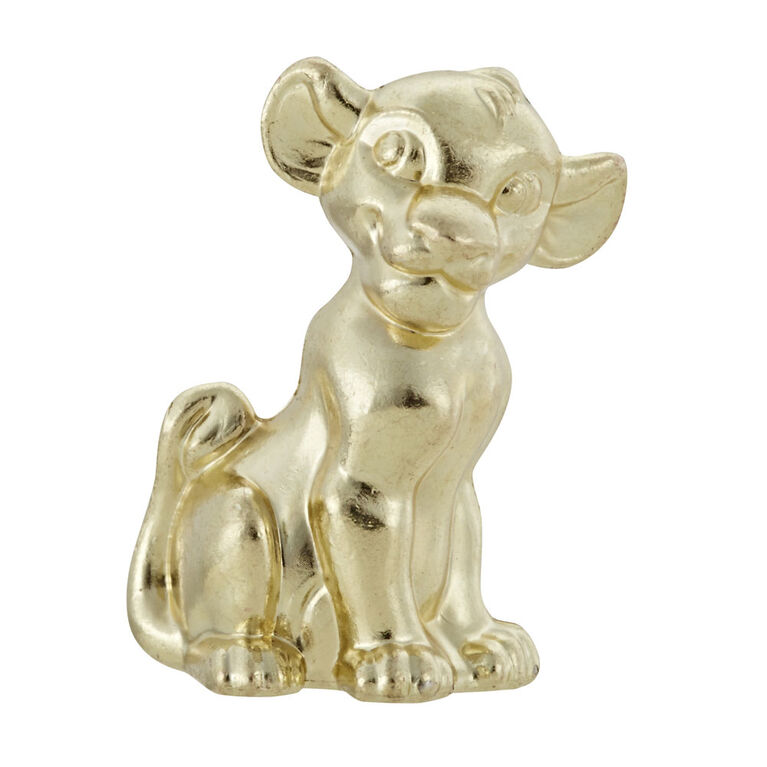 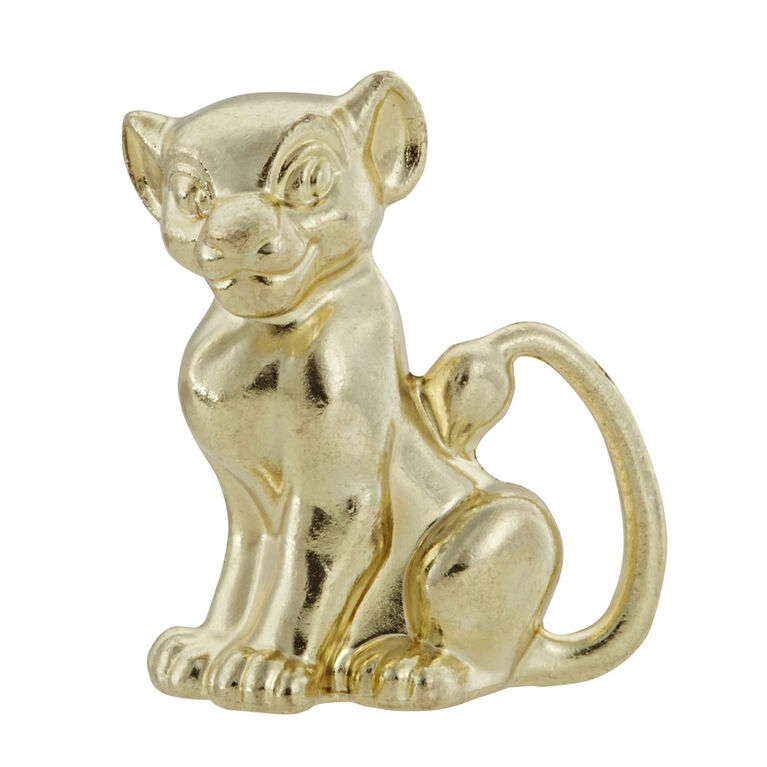 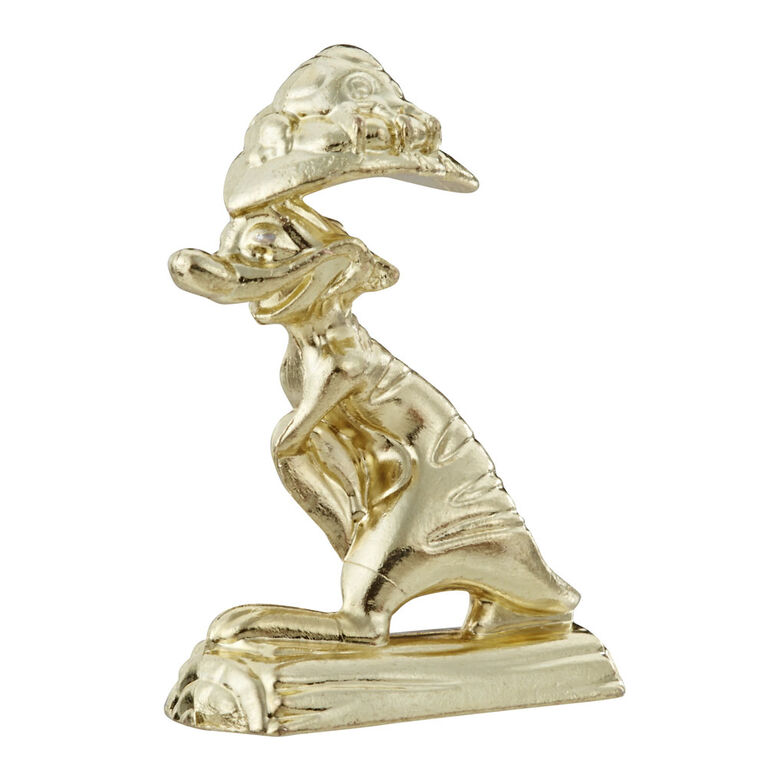 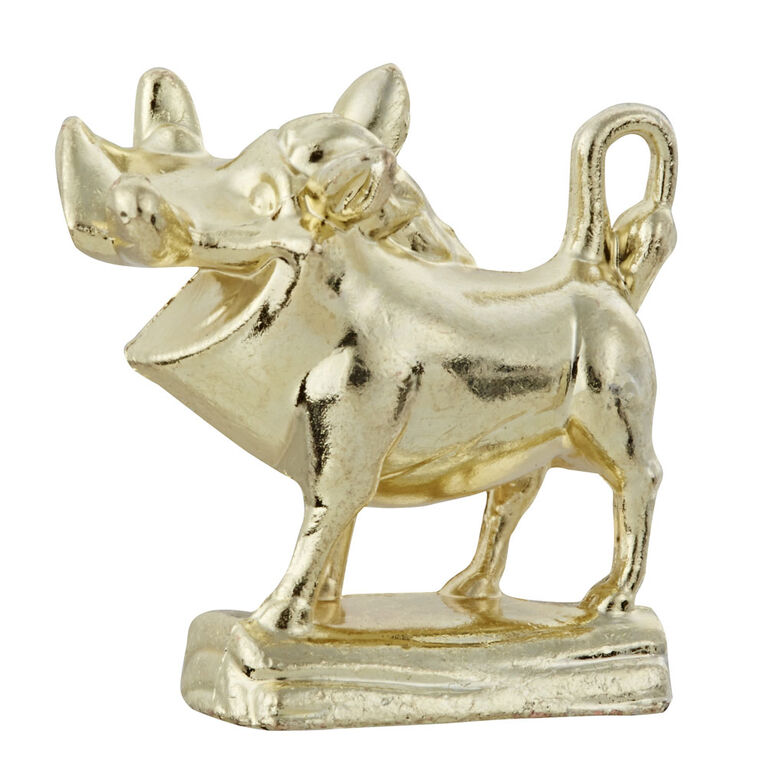 Celebrate Simba's journey to become king with this Disney The Lion King edition of the Monopoly game. Players move around the gameboard as their favorite Lion King character, buying as many Pride Lands themed properties as they can. The gameboard features artwork inspired by The Lion King motion picture and comes with 6 character tokens. The more a player owns, the more rent they can collect from other players. The last player with money when all other players have gone bankrupt wins! The Lion King edition of the Monopoly game makes a great gift for fans of the Disney movie and is a fun choice to play on family game night.