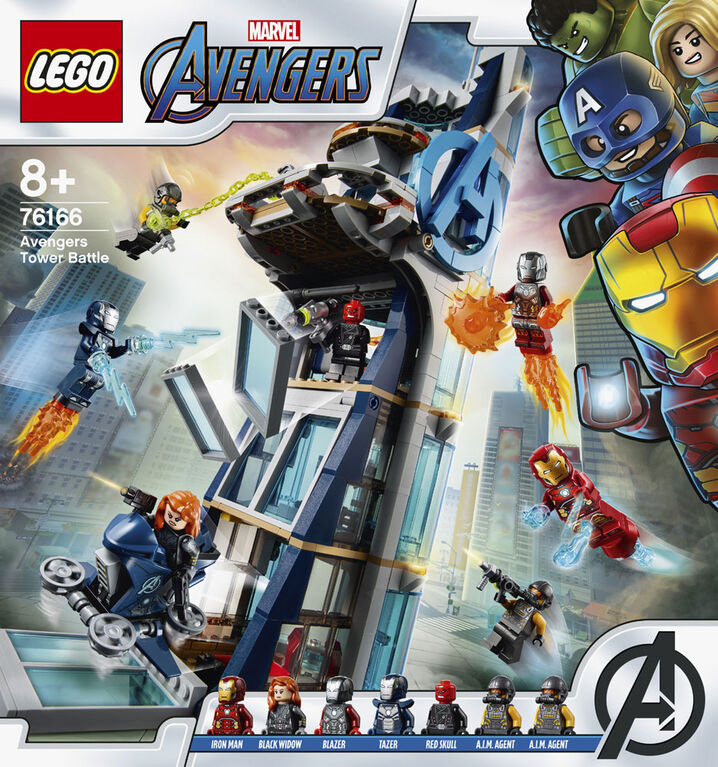 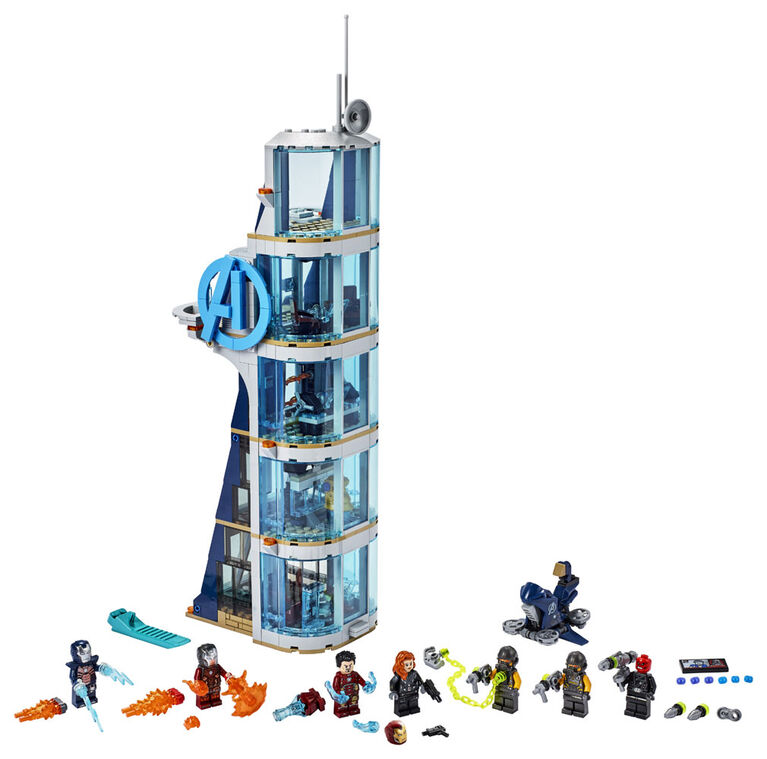 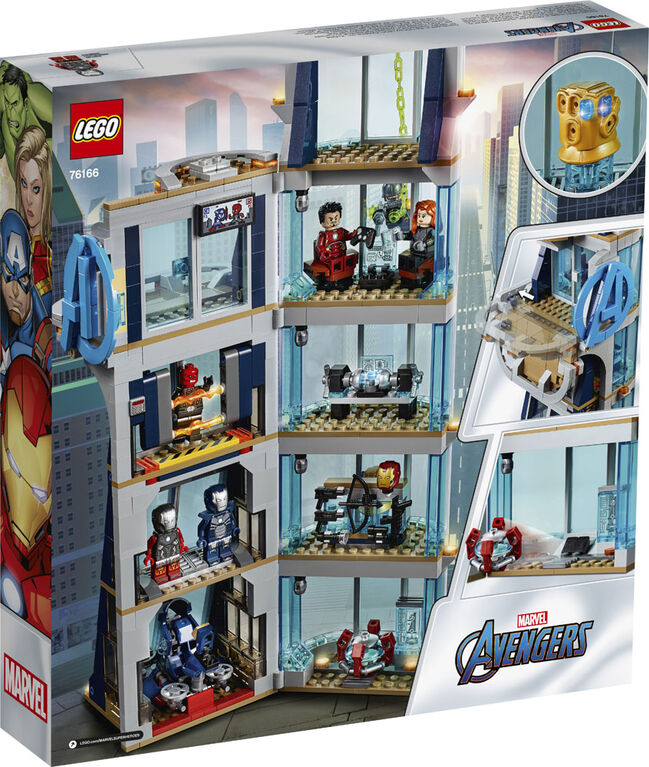 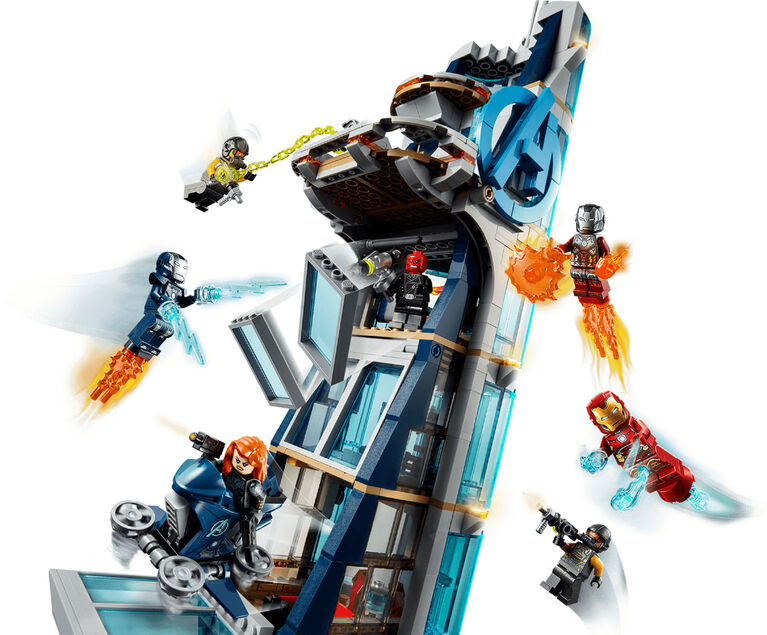 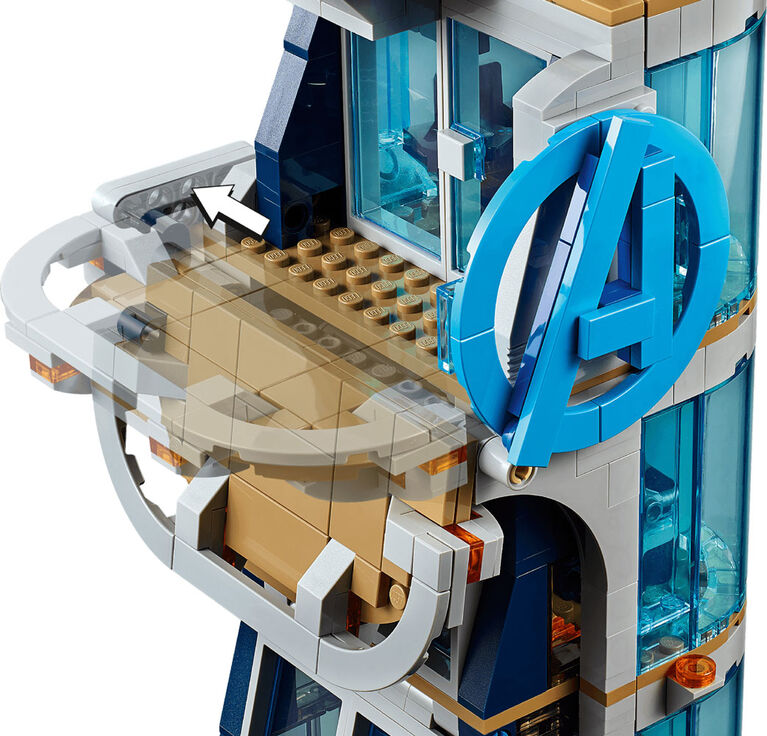 Pinch to zoom
The LEGO Marvel Avengers: Avengers Tower Battle (76166) provides kids with superhero battle action inside and outside the 5-floor Marvel Avengers Tower. Features, functions, action and adventure! Superheroes Iron Man and Black Widow take on the evil Red Skull and his A.I.M. Agents in an epic battle spread over the spectacular, 5-floor Marvel Avengers Tower. The structure opens for easy access to 7 awesome rooms where kids can enjoy endless imaginative adventures: blow out the energy core, blast open the jail, collapse the balcony, launch a rocket attack... the iconic New York skyscraper is packed with role-play possibilities with classic Marvel characters. Bring Marvel action to life with LEGO brick building toys If you're looking for a cool superhero birthday or Christmas gift for a boy or girl aged 8 or up, LEGO Marvel Avengers building toys give kids collectible minifigures, amazing features and endless imaginative superhero fun.