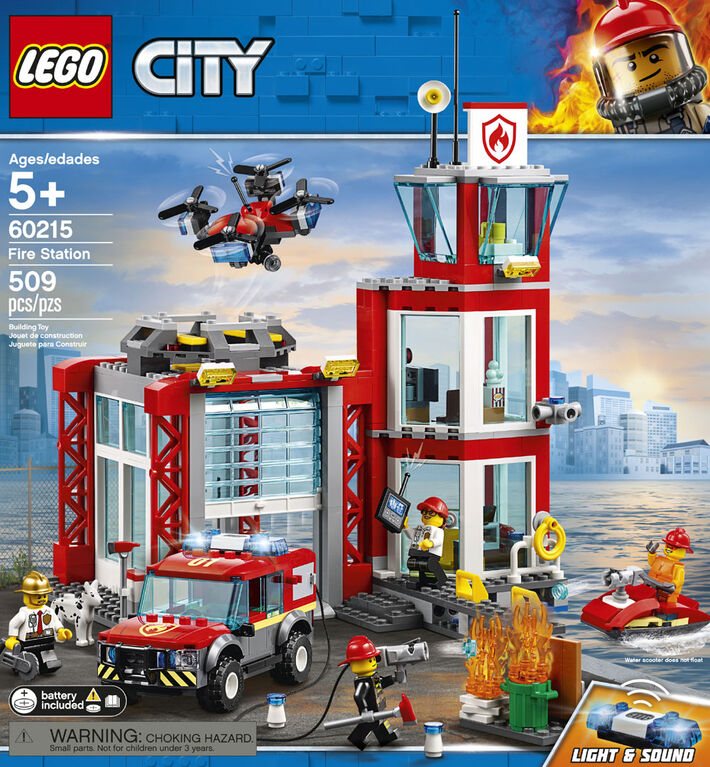 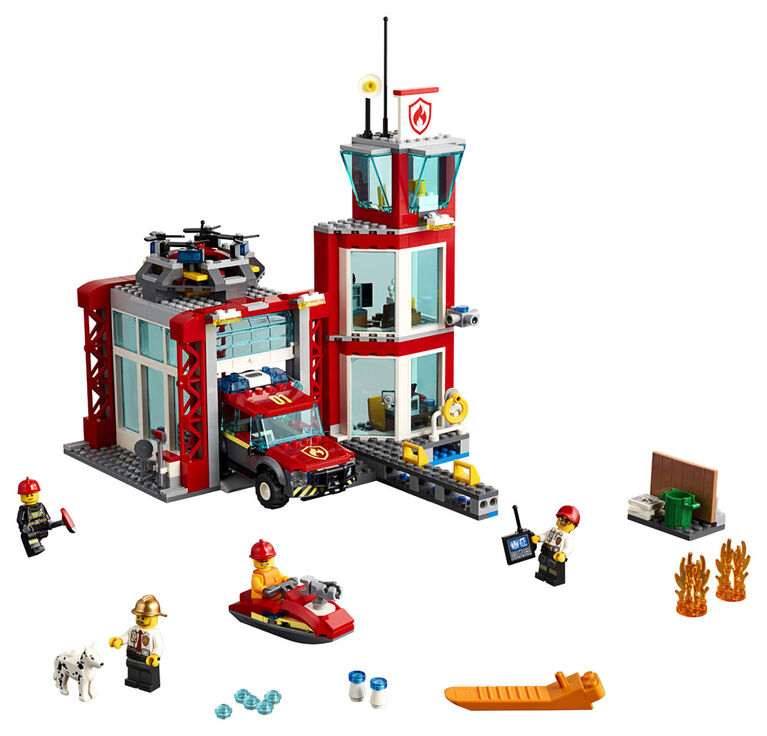 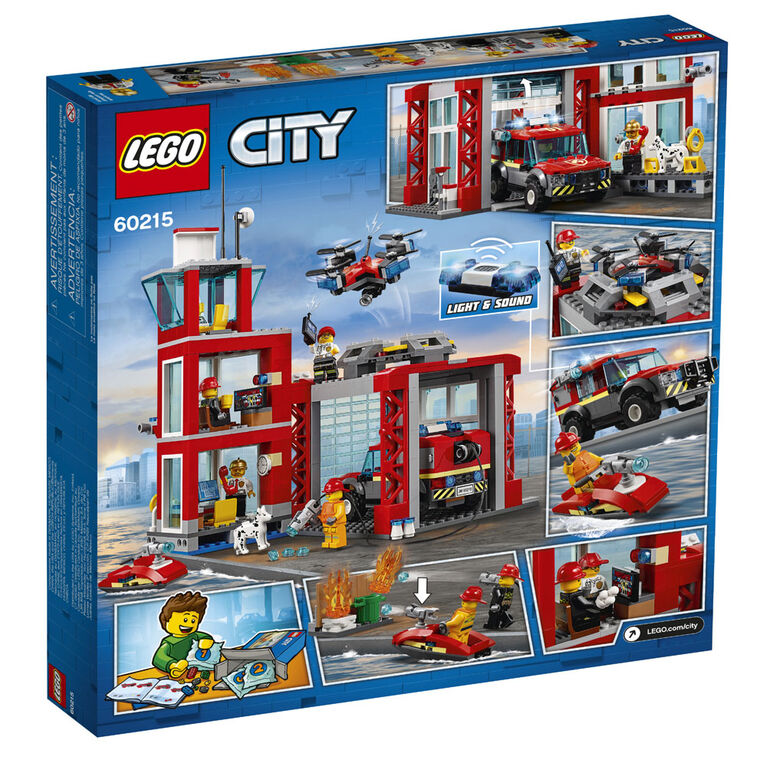 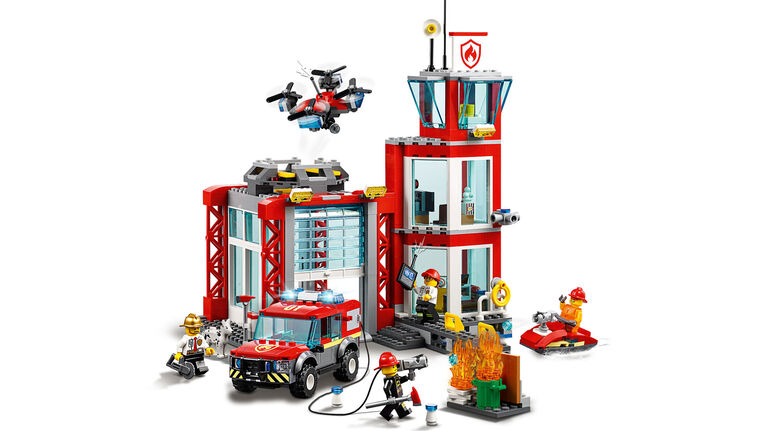 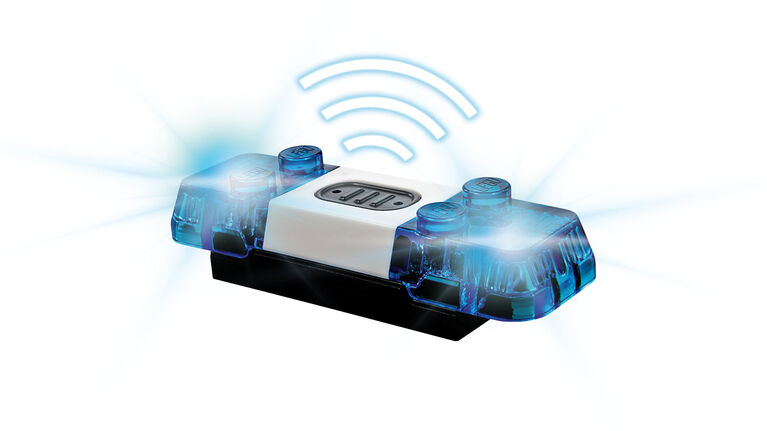 Pinch to zoom
Protect the citizens of LEGO City with the action-packed 60215 Fire Station, featuring a 3-level fire station with office, relaxation room and scout tower, small waterside dock and a separate garage with large opening front door and a landing pad for the detachable scouting drone with spinning rotors and camera This cool set also features a fire off-road vehicle with a stud-shooting fire hose and newworking light and sound brick, plus a water scooter, 4 minifigures and a fire station dog figure