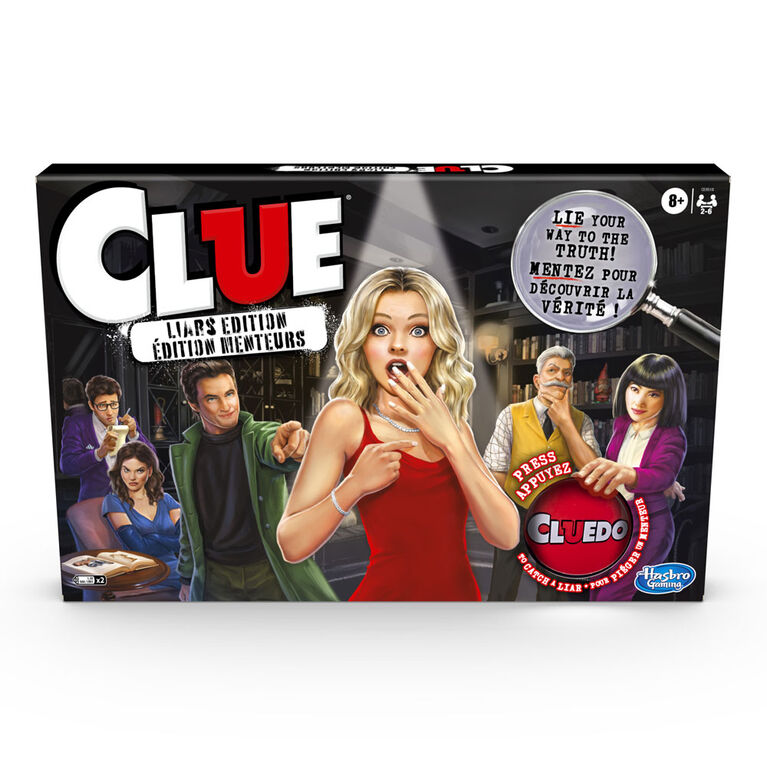 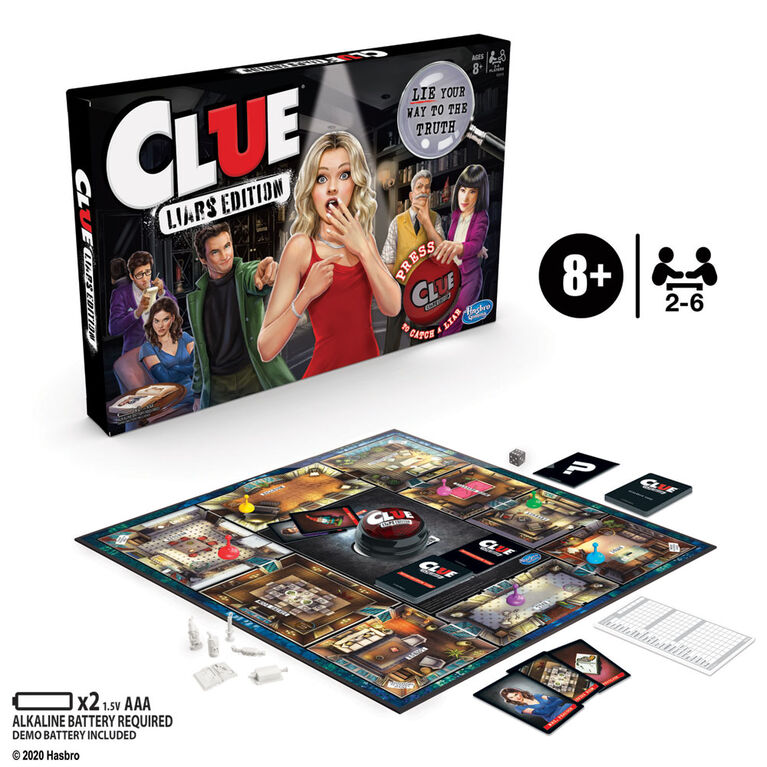 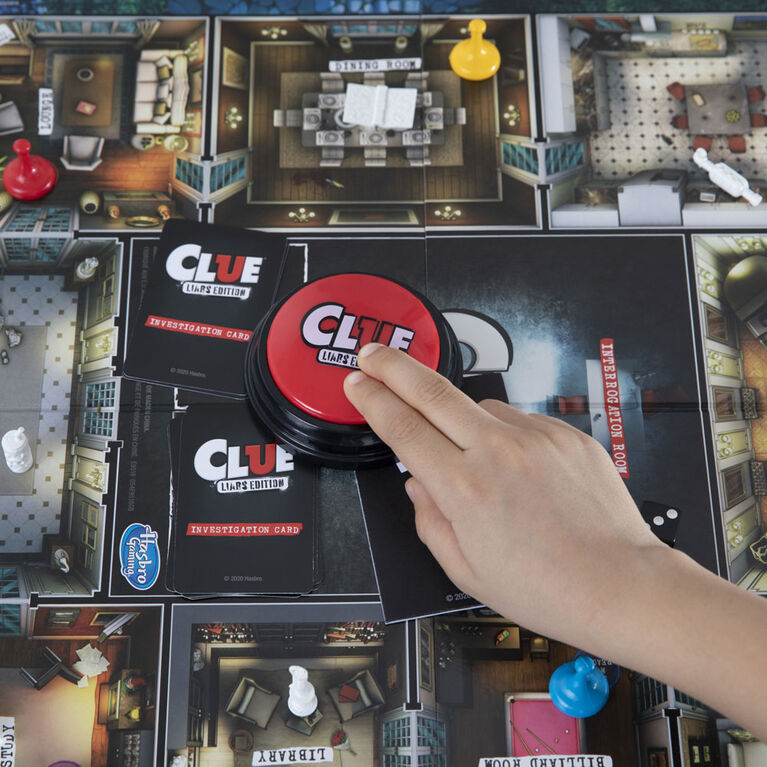 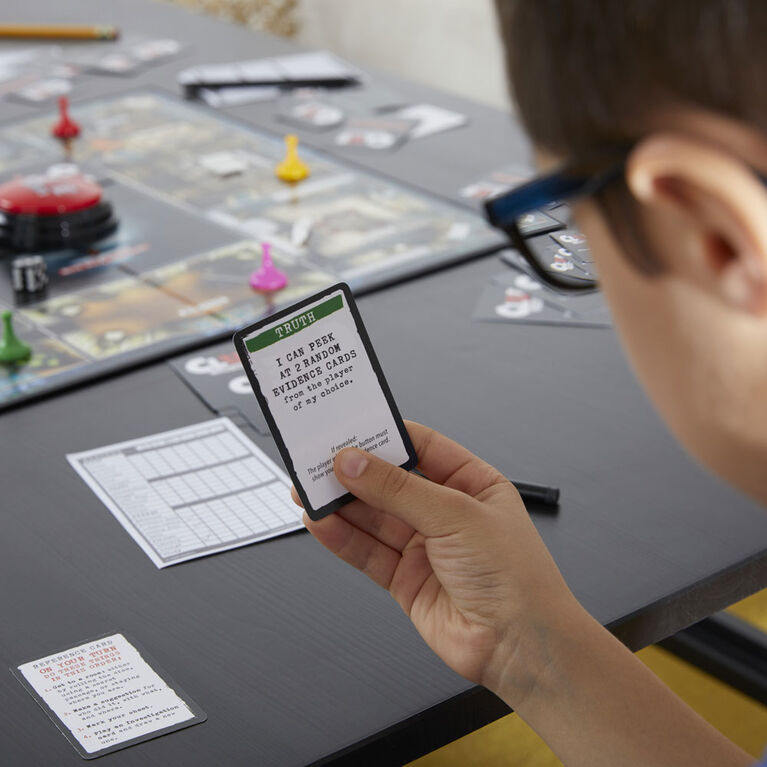 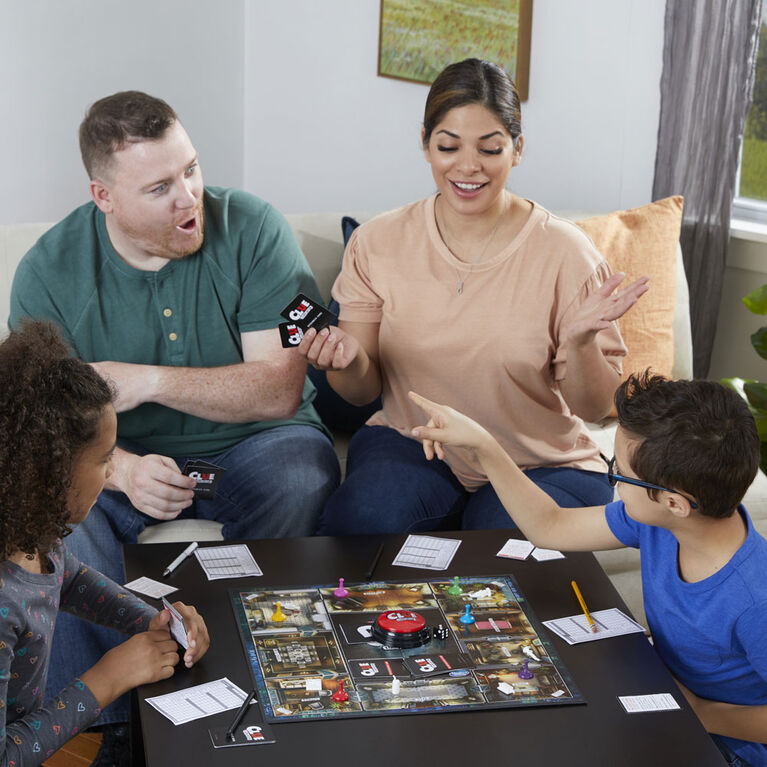 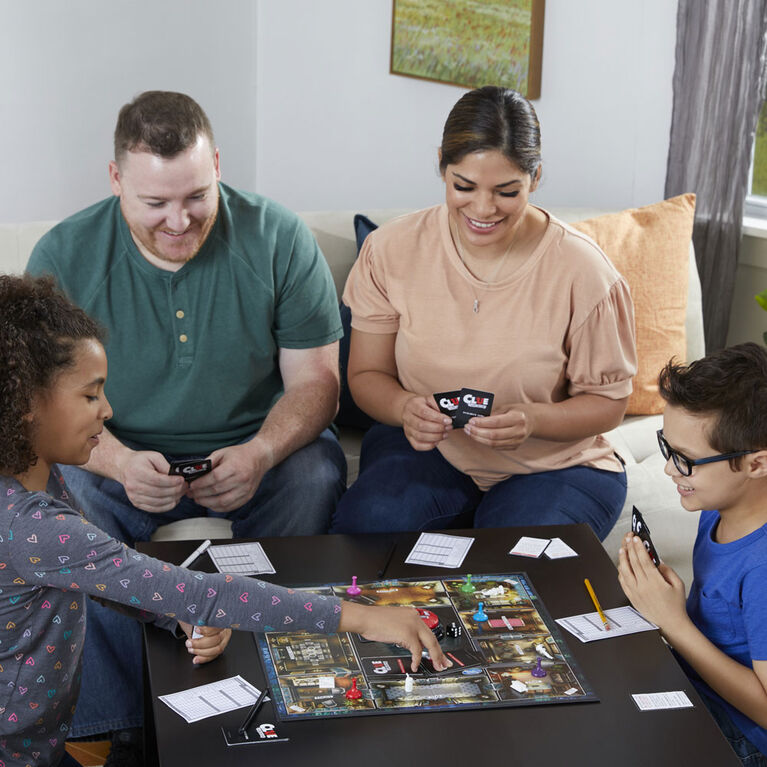 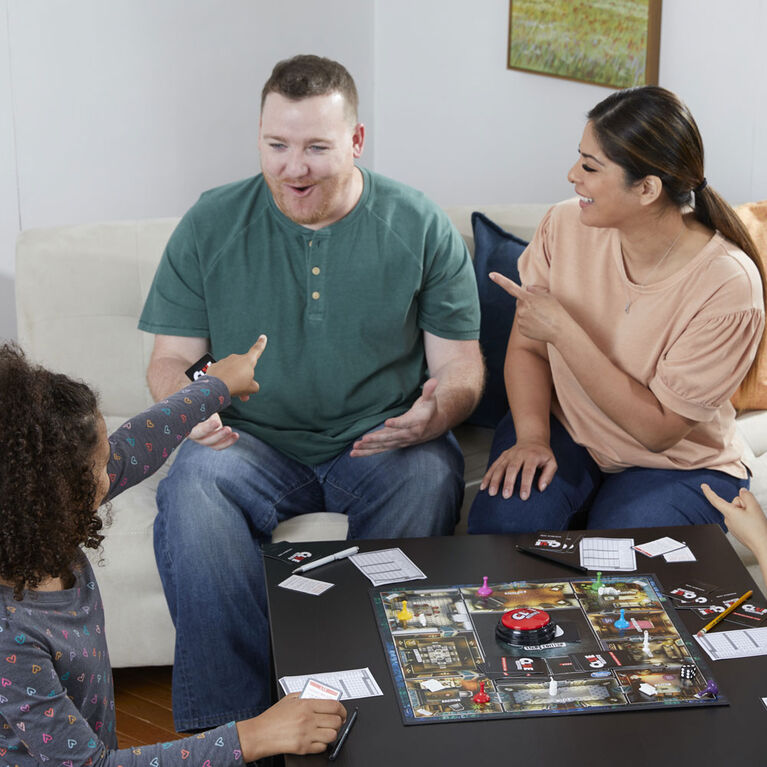 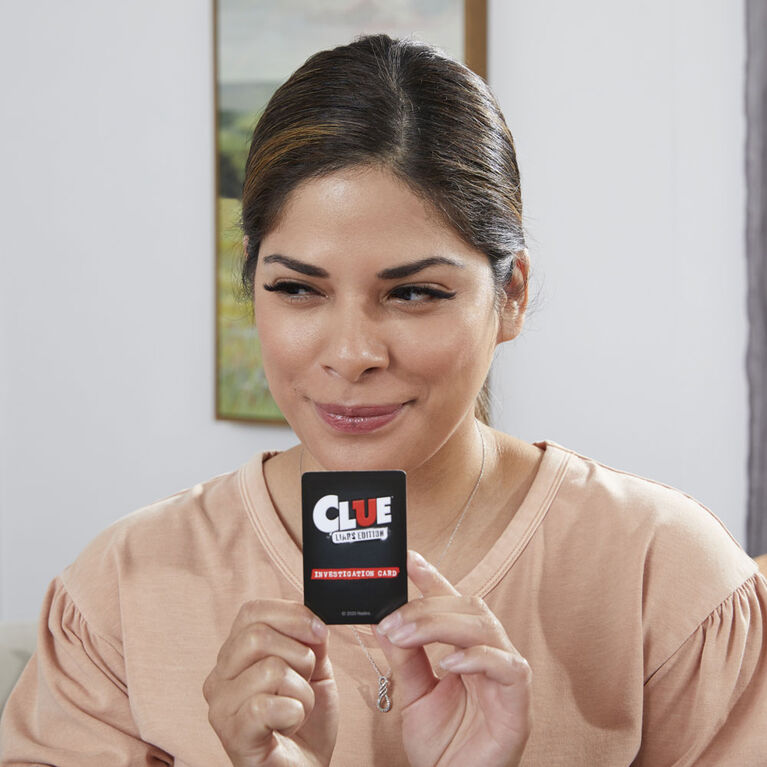 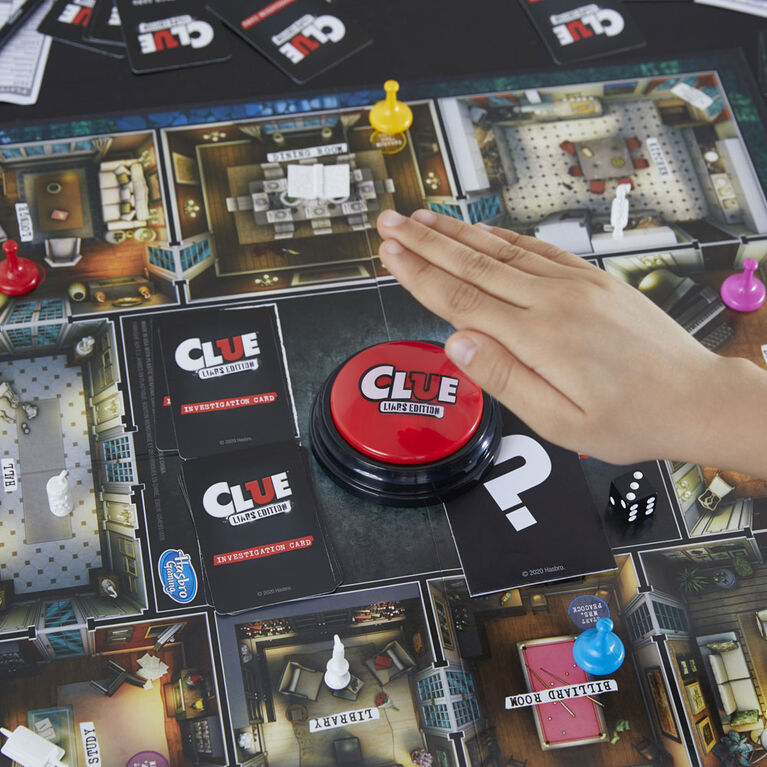 
Sometimes you have to lie to get to the truth in the Clue Liars Edition board game in which players use Investigation cards (there are 6 Lie cards and 6 Truth cards) to help them figure out who killed Mr. Boddy in the mansion. Players pick a card and read it out loud, trying to play it cool and convince other players that they're telling the truth …even if they're not. If a player suspects they're lying they can call that player out by hitting the Liar Button. Were they caught lying or were they telling the truth? Either way, an Evidence card is revealed and players move one step closer to cracking the case. When a player is ready to make an accusation, they secretly look at the cards placed inside the case file envelope to reveal Who, What, and Where. A correct accusation wins the game!

Clue Liars Edition Board Game;Murder Mystery Game, Expose Dishonest Detectives With the Liar Button is rated 4.8 out of 5 by 18.
Website Price: $29.99