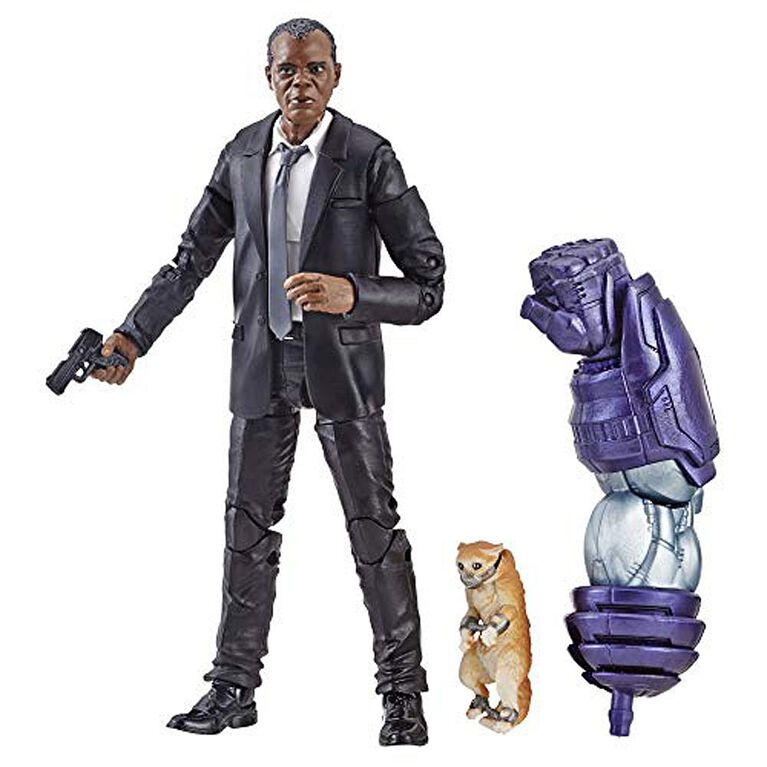 In the years following the Cold War, Nick Fury wrestles with his sense of purpose within SHIELD. When Nick crosses paths with Captain Marvel, they become Earth's only hope of stopping a Skrull invasion.