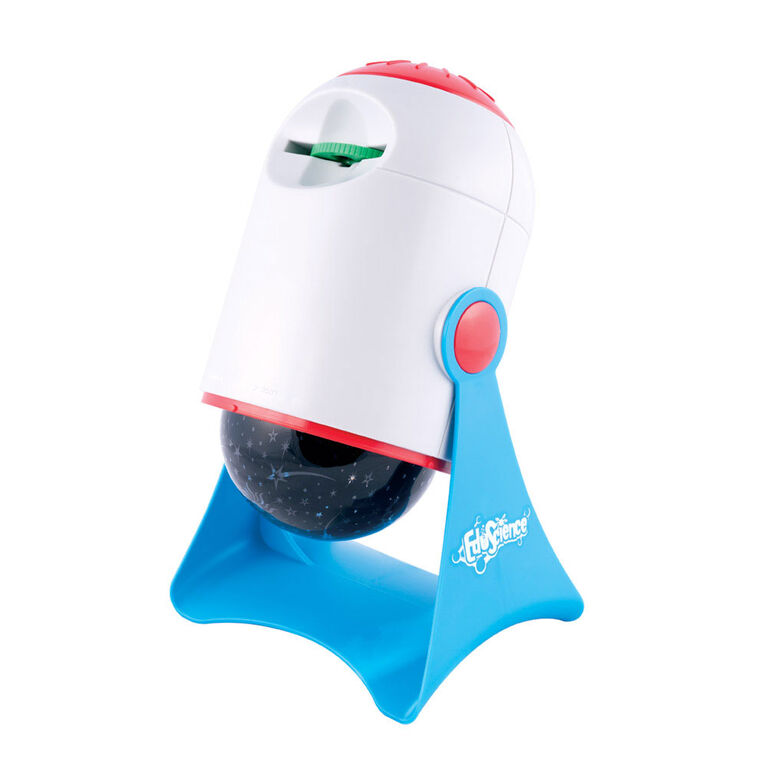 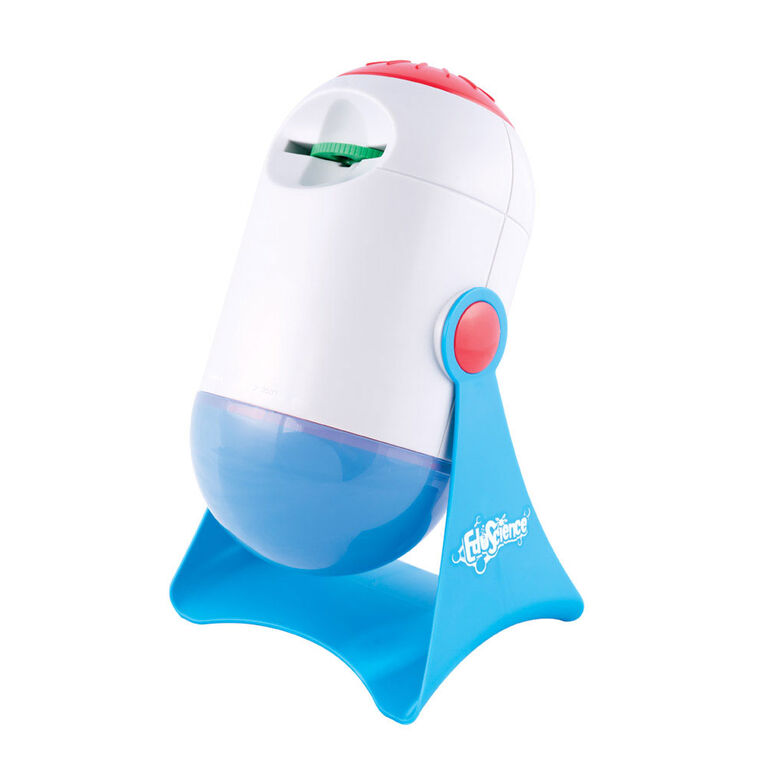 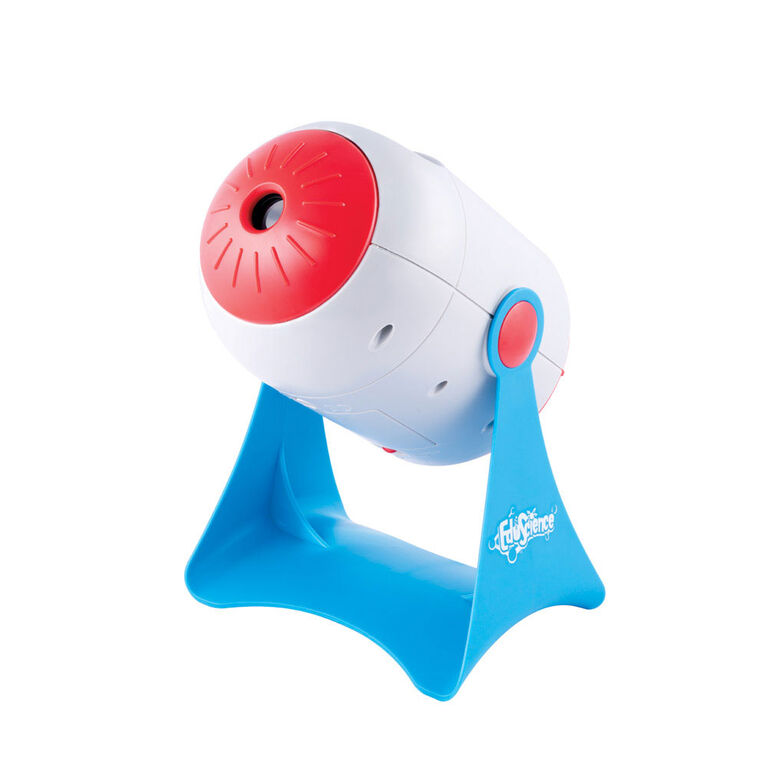 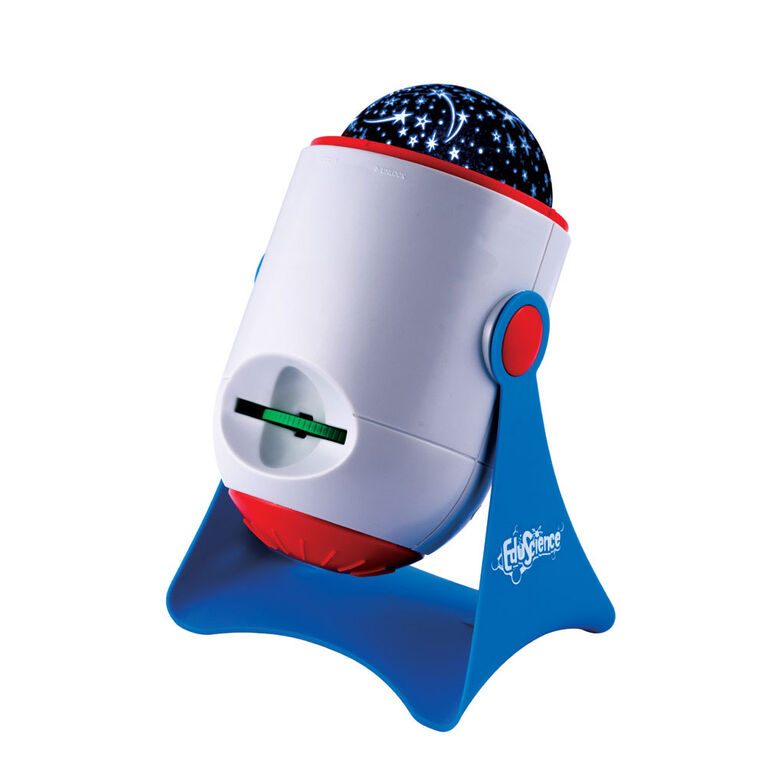 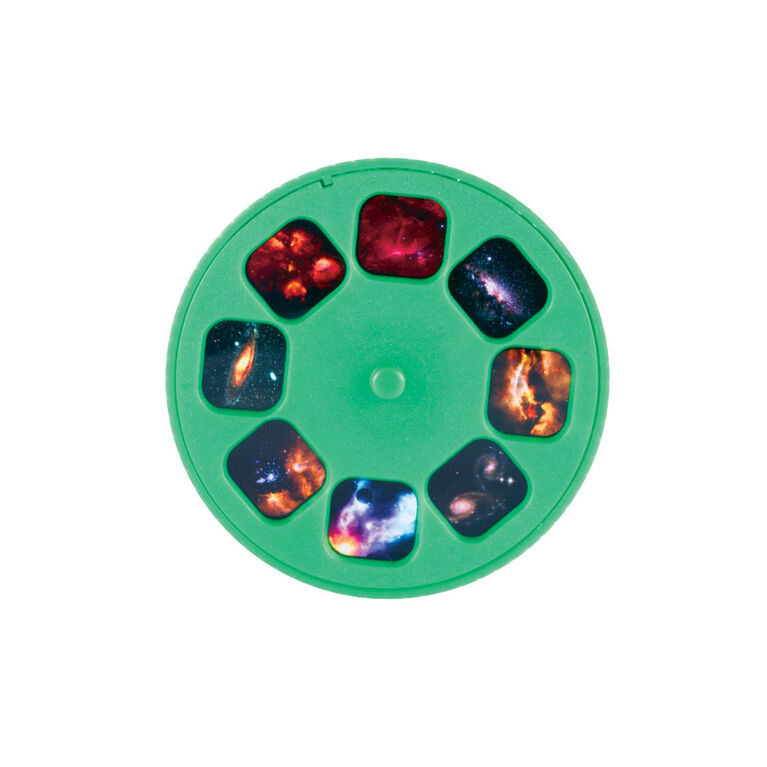 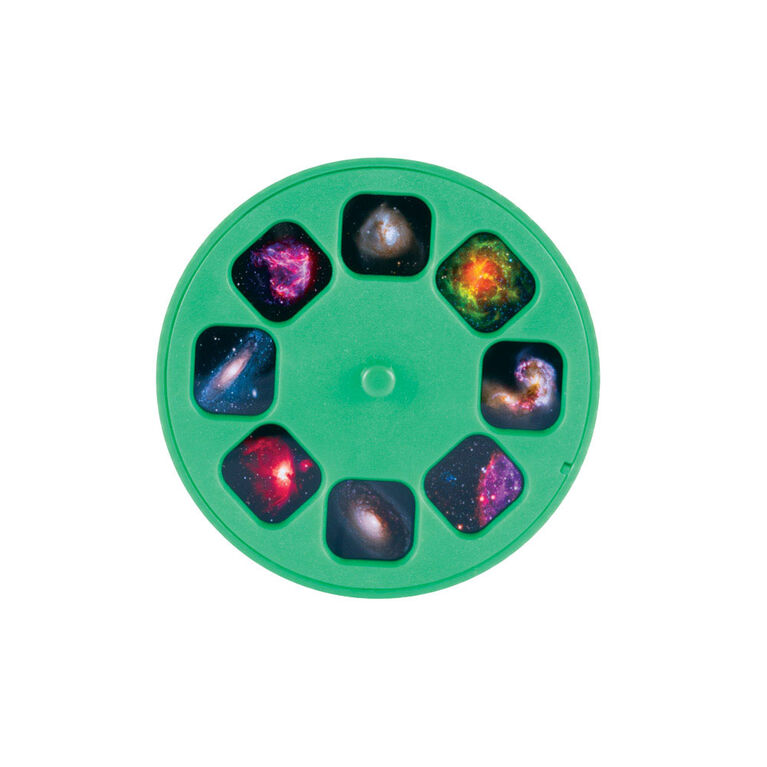 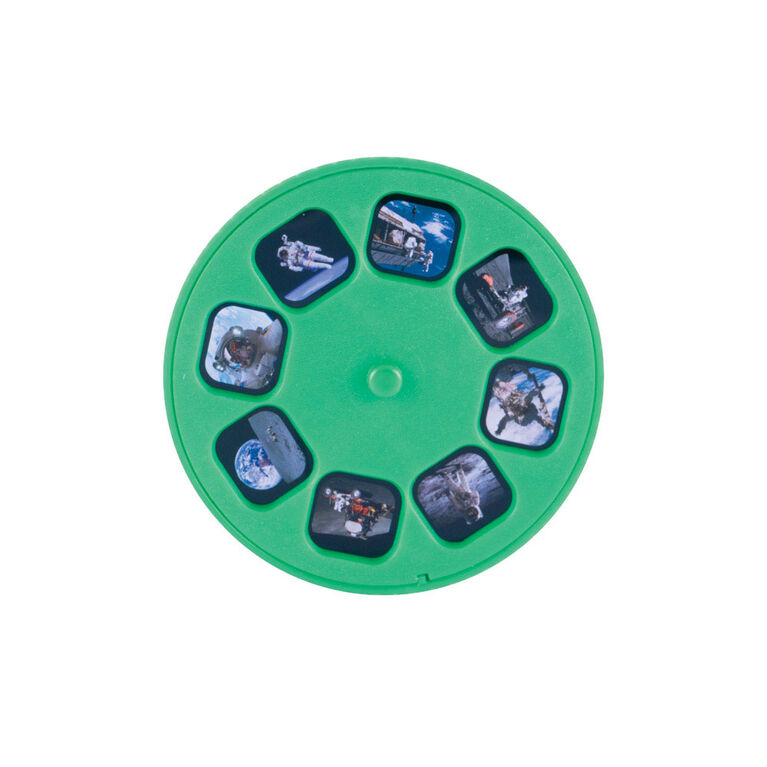 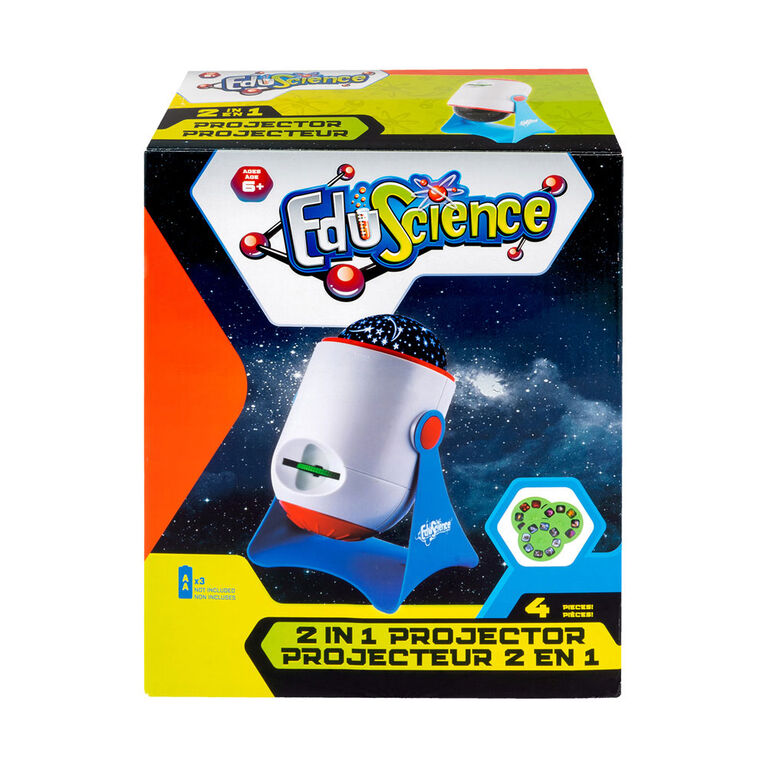 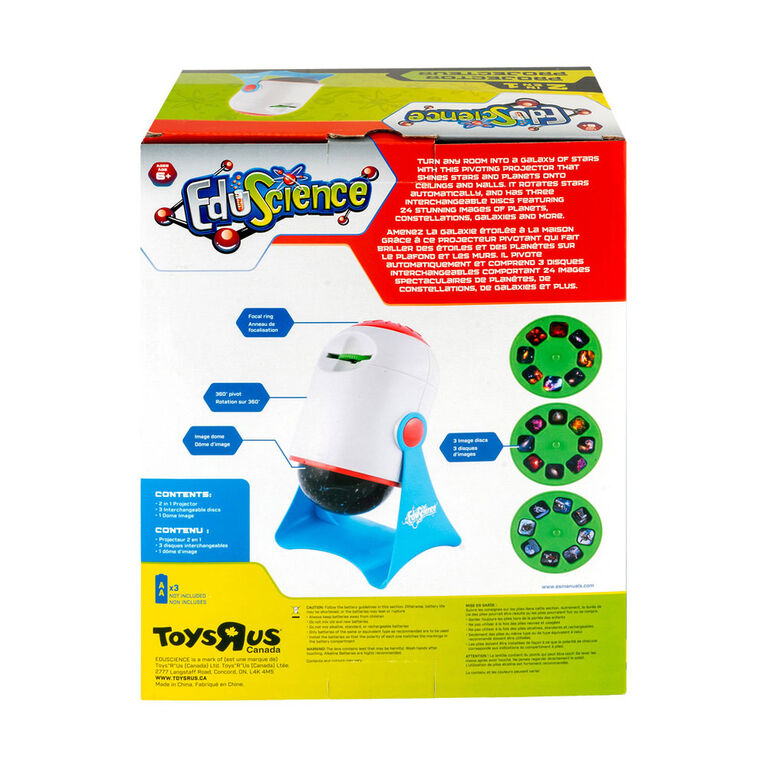 Pinch to zoom
Toys"R"Us Canada Exclusive - Edu Science - 2 in 1 Projector
Bring outer space indoors with this 2-in-1 Projector that can transform any room into a galaxy of orbiting stars and provide a gallery of inspiring celestial images to explore. On one end, the pivoting projector has a rotating platform that can be covered with one of two included caps to cover the ceiling and walls in either soothing starlight or a dynamic display that includes the Moon, the Sun and multiple shooting stars. On the other end, the projector has a built-in viewer that will cast stunning views of nebulae, galaxies and space explorers found on the three included images discs. The discs are easy to insert and turn, and the large focal ring allows even young users to achieve crisp focus. No matter which mode it is in, the 2-in-1 Projector connects viewers to the night sky and the wonders of space.

Free Shipping when you spend $49. Shop Toys”R”Us and Babies”R”Us in 1 easy checkout!
Promotion details
Free Shipping when you spend $49. Shop Toys”R”Us and Babies”R”Us in 1 easy checkout!
Offer applies to selected items for delivery by regular standard shipping only and excludes delivery to some remote locations. Up to the maximum of $20 shipping value. Any shipping expense over this $20 per order maximum amount will be charged to your order. Free Shipping applies only to orders with qualifying merchandise greater than $49 and does not apply to gift cards. Free Shipping offer excludes all large SHIP ALONE items, such as; Strollers, Car Seats, Gym sets, houses, large play sets and bikes, all large furniture items and other select items. Toysrus.ca offers "Free Shipping" on select items throughout the site. The shipment of orders to certain remote locations is excluded from these offers. In these instances, the standard delivery charge will be visible during the checkout process. On some products, special handling fees may still apply. If your order contains items that are ineligible for "Free Shipping", you will be charged for those items. Add item to your shopping cart and proceed to checkout to receive discount. While quantities last. Offer valid only while supplies last and not applicable to canceled orders due to out-of-stock merchandise. Discount not applicable with returned merchandise; total discount will be deducted from the value of any returned item to which the discount applied. This offer is not valid on previous purchases. This promotional offer may be modified or terminated at any time without notice. We reserve the right to cancel any order due to unauthorized, altered, or ineligible use of a discount.
Our recommended Age: 6 - 8 years
Our recommended Age