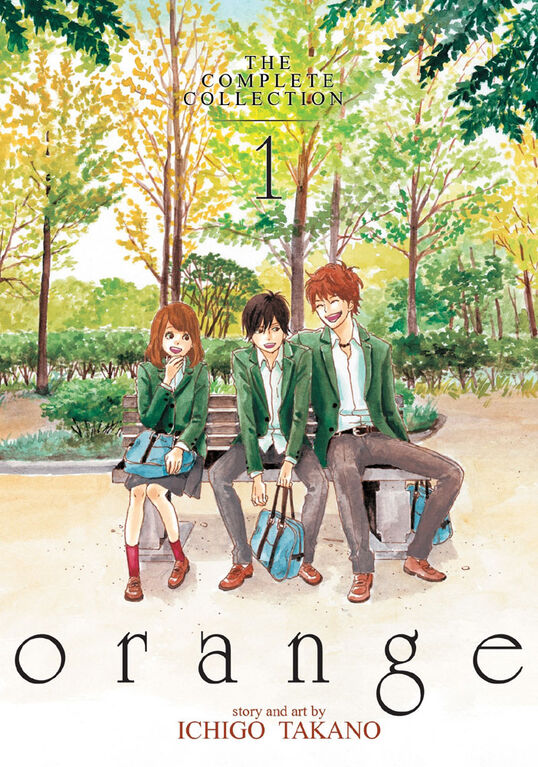 Pinch to zoom
EISNER-NOMINATED SERIES A Plea From the Future On the day that Naho begins 11th grade, she recieves a letter from herself ten years in the future. At first, she writes it off as a prank, but as the letterand#8217;s predictions come true one by one Naho realizes that the letter might be the real deal. Her future self tells Naho that a new transfer student, a boy named Kakeru, will soon join her class. The letter begs Naho to watch over him, saying that only Naho can save Kakeru from a terrible future. Who is this mystery boy, and can Naho save him from his destiny? The heart-wrenching sci-fi romance that has over million copies in print in Japan!