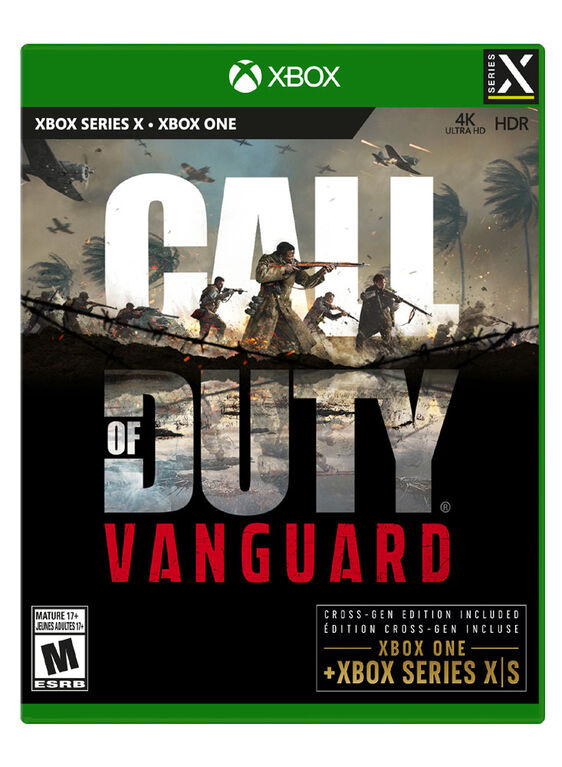 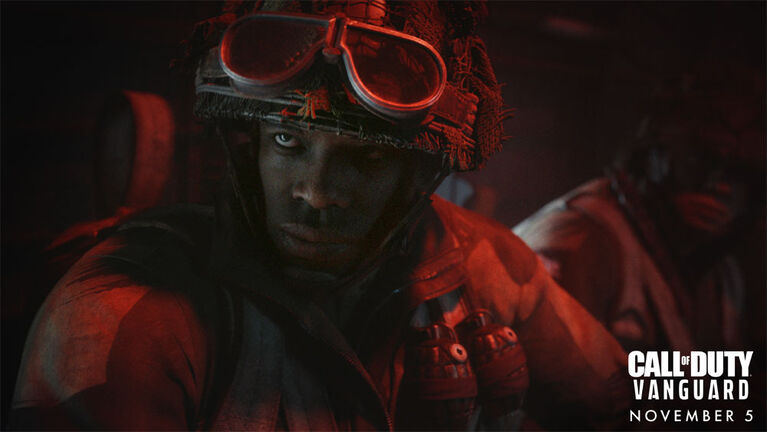 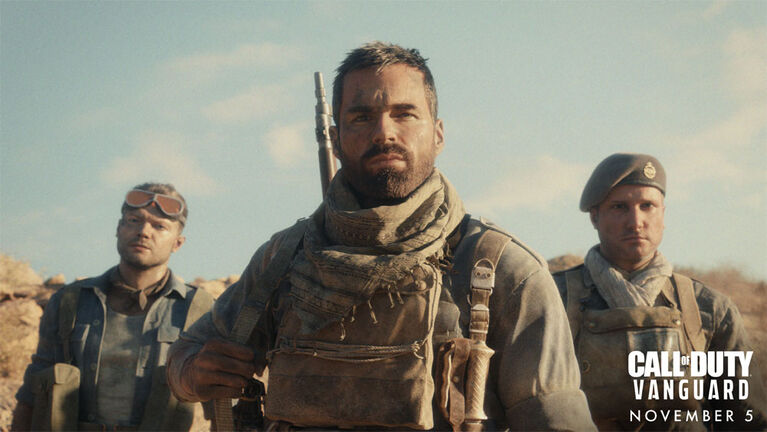 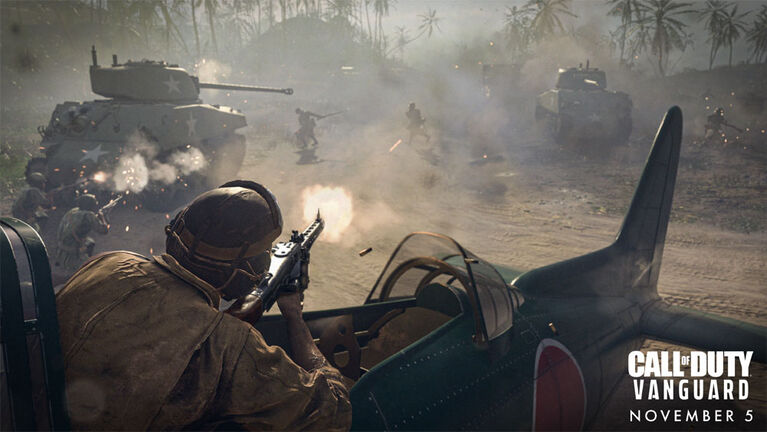 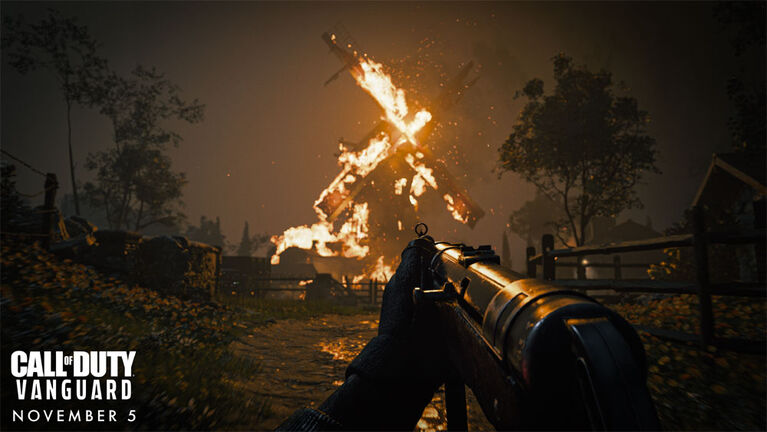 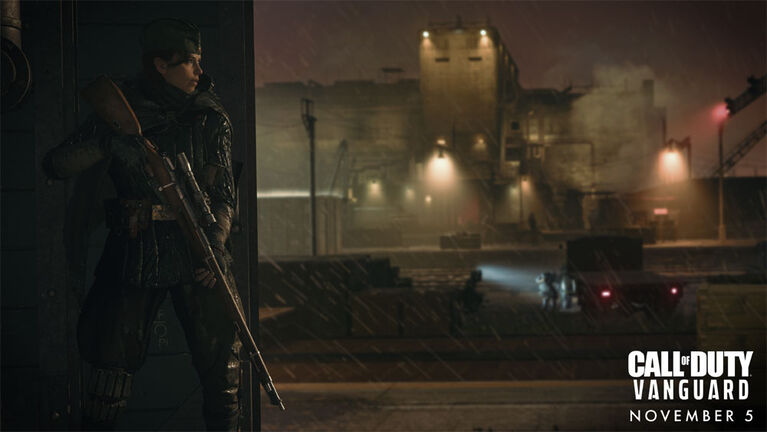 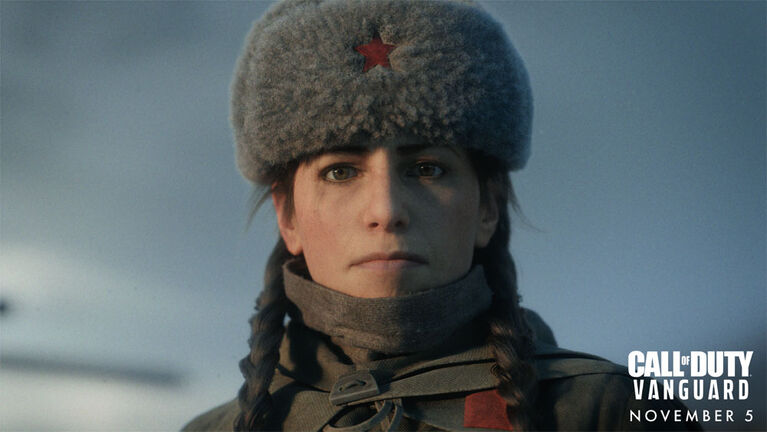 Pinch to zoom
For years, the world has endured the largest and deadliest war ever seen, but the tides of World War II are finally turning. Now a select few must rise to finish the job and change the landscape of the war for good. The critically acclaimed Call of Duty franchise returns with Call of Duty: Vanguard, in which players will experience global combat through the eyes of heroes of World War II and the fateful events that brought them together. Developed by Sledgehammer Games, Vanguard is a deeply engaging narrative, featuring a select group of soldiers from different countries and backgrounds who rise together to meet the world's gravest threat, change the fortunes of the war, and set the table for what we know today as special forces combat. This is their story. This is Call of Duty: Vanguard.

Rise on every front: Dogfight over the Pacific, airdrop over France, defend Stalingrad with a sniper's precision and blast through advancing forces in North Africa. The Call of Duty franchise returns with Call of Duty: Vanguard, developed by Sledgehammer Games, where players will be immersed in visceral WWII combat on an unprecedented global scale.

Through a deeply engaging single player Campaign, a select group of soldiers from different countries rise to meet the world's gravest threat

Players will also make their mark across Call of Duty's signature Multiplayer experience, plus an exciting new Zombies experience developed by Treyarch

Through the remarkable journey of these steeled soldiers, players will experience influential battles of World War II as they fight for victory across multiple theaters of war