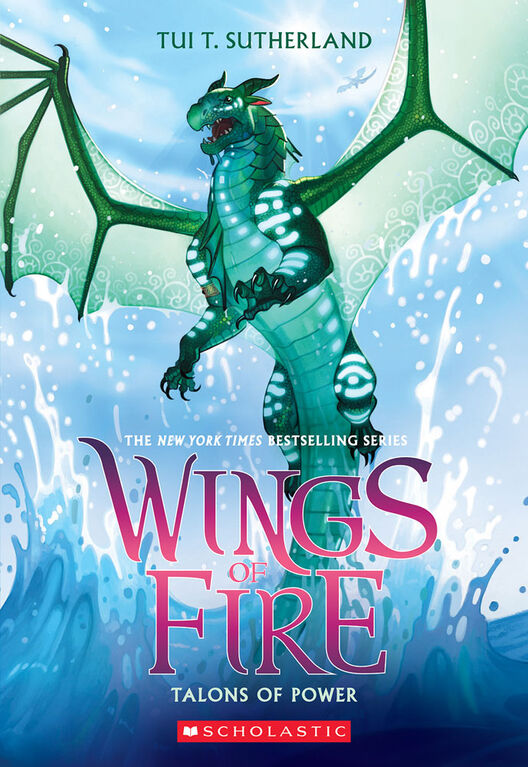 Pinch to zoom
The New York Times and USA Today bestselling Wings of Fire series soars to even greater heights in the ultimate battle between good and evil.

For every villain, there is a hero ...Turtle isn’t one of the heroes he reads about in stories. If he were, he’d use his animus powers to help Pyrrhia -- instead of keeping his abilities a secret, even from his own sister. Now that Darkstalker, the sinister and impossibly old dragon from Pyrrhia’s most notorious legends, has returned, Turtle knows his own role is simple: hide. And stay hidden.The more he watches Darkstalker from the shadows, the more Turtle knows that someone needs to stop the powerful dragon. A real hero. But Turtle is running out of time to find one, which means ... he might have to try to save the day himself.