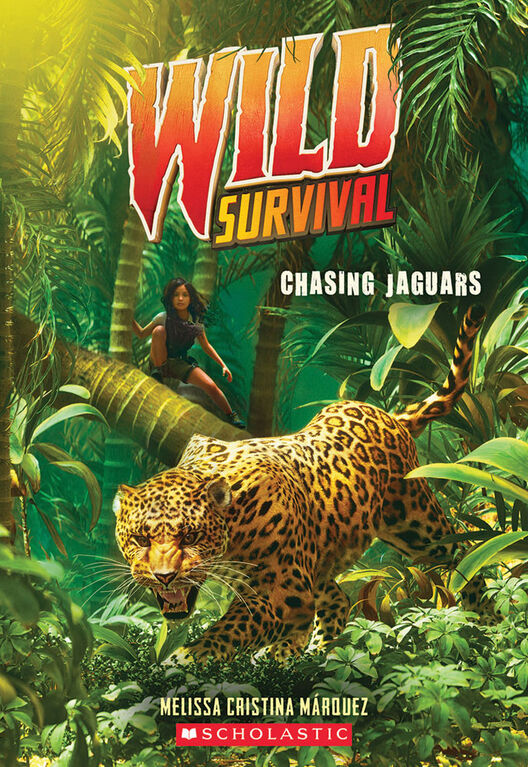 Pinch to zoom
A gripping series about saving Earth's most endangered creatures-- and fighting for survival!


Twelve-year-old Adrianna Villalobos and her older brother Feye travel the globe with their parents, the hosts of a suspenseful nature show called "Wild Survival!" The show features daring animal rescues and the work the family does at their animal sanctuary.

Their latest adventure takes them to Mexico. There they are tracking an injured and endangered jaguar.

Packed with animal facts and illustrations, as well as non-fiction backmatter, Wild Survival is a compelling series for anyone fascinated by the natural world.