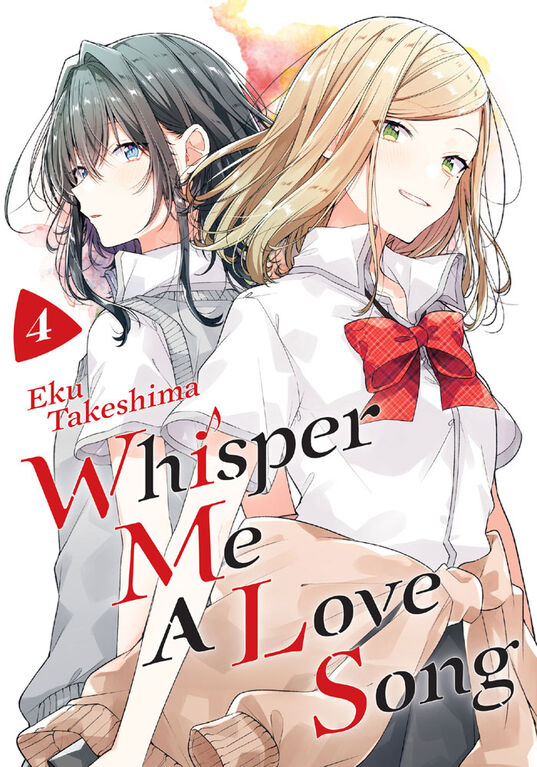 Pinch to zoom
An adorable new yuri manga for fans of Kase-san and Yamada and Bloom Into You. One day, high school girl Himari sees a girl, Yori, sing in a band, and it awakens feelings she doesn't understand... but Yori does!

Yori and Himari are finally official, but it turns our getting together was just the start of their journey as a couple...!

Now that Yori has won Himari's heart and they're officially going out, it seems like everything should be easier. Being girlfriends brings its own questions, though-including what to do on their dates now that they're actually dating! Yori wonders if it's enough to do "normal" things, and Himari wonders if Yori still feels the same way she did before they started dating. Romance isn't the only thing in their lives, either. Auditions are being held to see who will get to perform at the upcoming culture fest, and one of the other acts has a history with SSGIRLS!