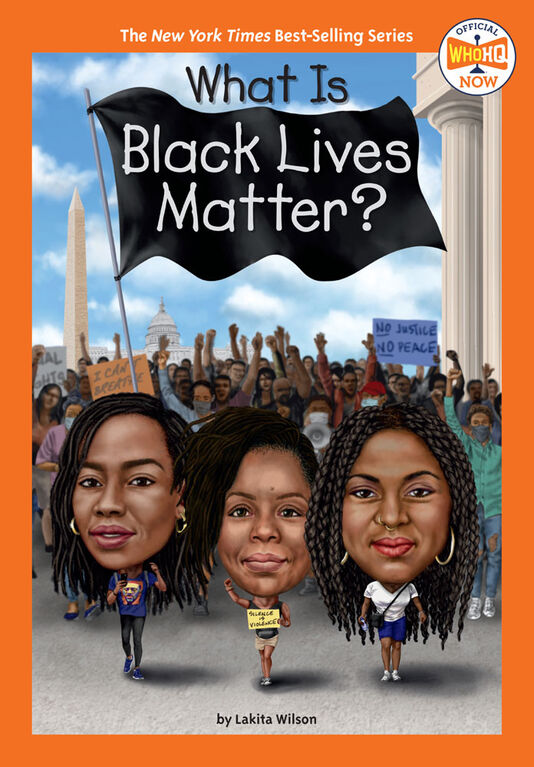 Pinch to zoom
From the #1 New York Times bestselling series comes the latest title in the Who HQ Now format for trending topics. It tells the history of a political and social movement that advocates for non-violent civil disobedience and protests against incidents of police brutality--and all racially motivated violence--against Black people.

When a Black teenager named Trayvon Martin was senselessly killed in 2012, the African American community called for his murderer to be held accountable. But like many other racially sparked incidents in the past, his killer walked free. People looked for justice and healing in the moment. They turned to social media and a simple yet powerful hashtag emerged, #BlackLivesMatter.

The message grew into an international movement and has now become the rallying cry during protests against police brutality and racial acts of violence. The movement gained even more attention and support in 2020 when it called for police reform in the United States after the police-related murder of George Floyd.