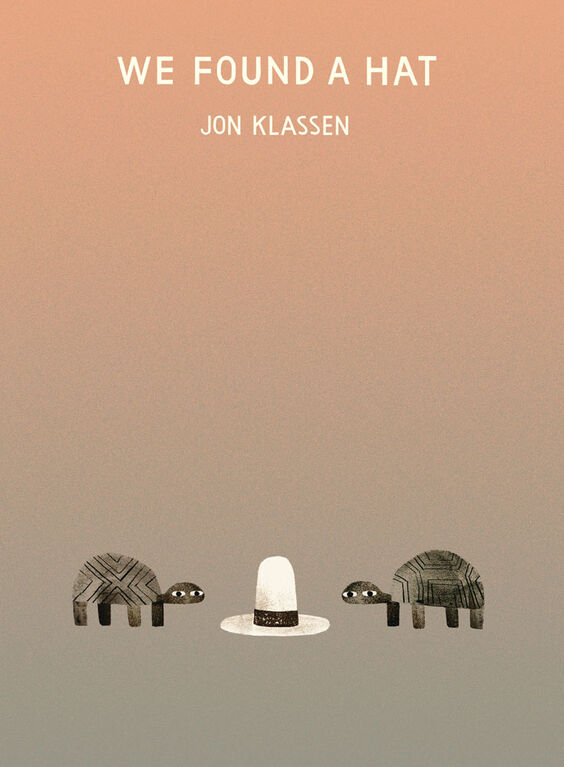 Pinch to zoom
Hold on to your hats for the conclusion of the celebrated hat trilogy by Caldecott Medalist Jon Klassen, who gives his deadpan finale a surprising twist.

Two turtles have found a hat. The hat looks good on both of them. But there are two turtles. And there is only one hat.... Evoking hilarity and sympathy, the shifting eyes tell the tale in this brilliantly paced story in three parts, highlighting Jon Klassen's visual comedy and deceptive simplicity. The delicious buildup takes an unexpected turn that is sure to please loyal fans and newcomers alike.

We Found a Hat - English Edition

We Found a Hat - English Edition