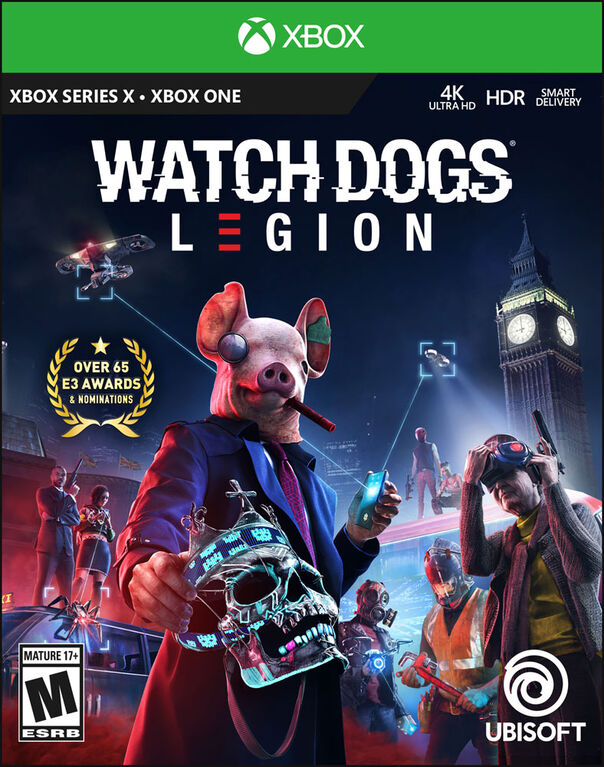 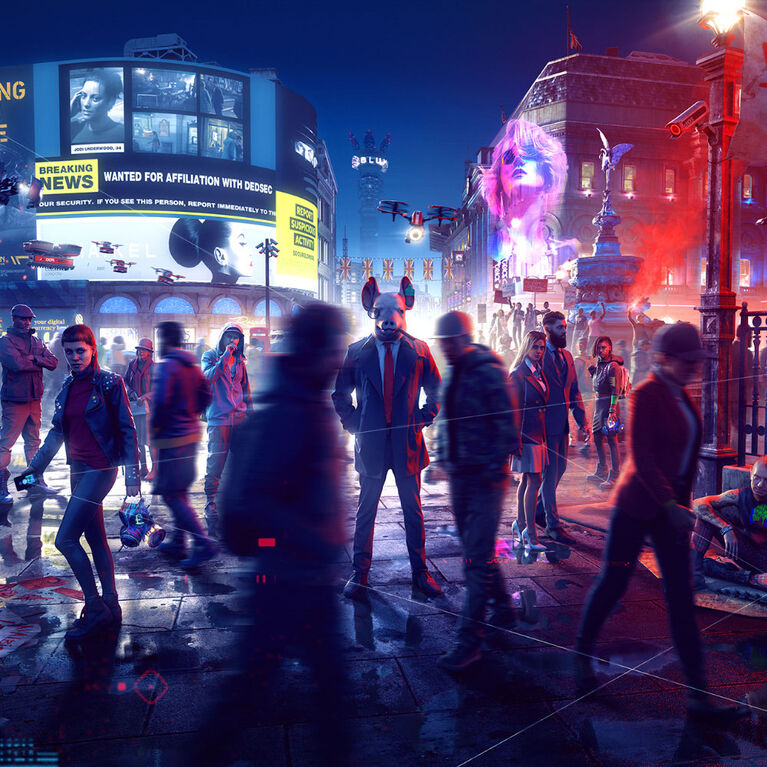 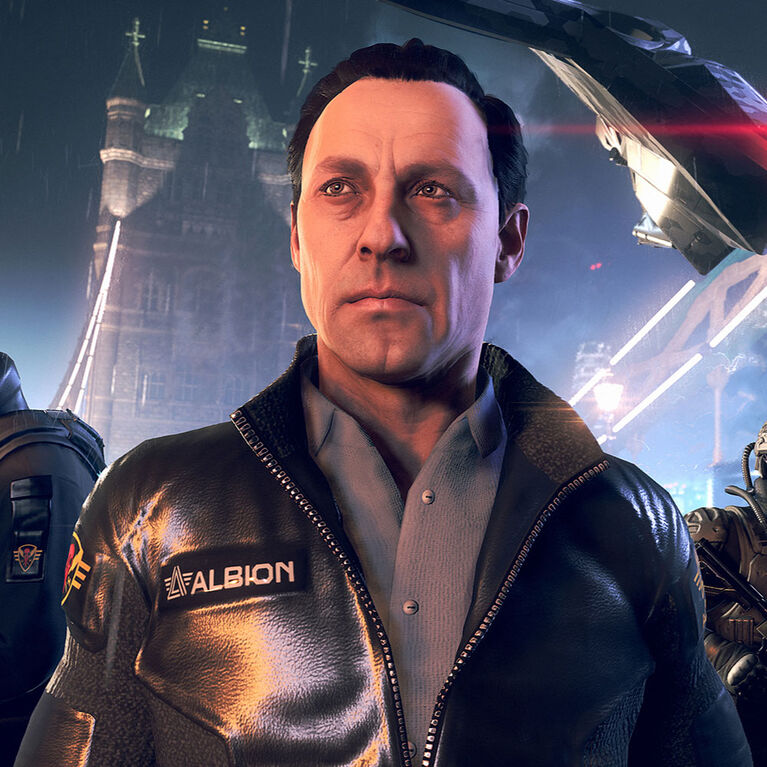 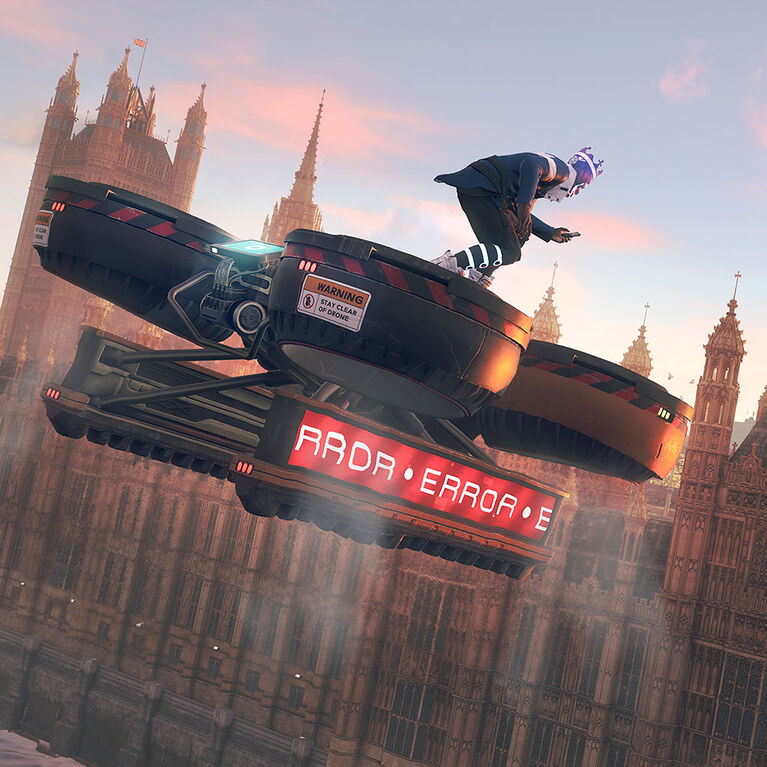 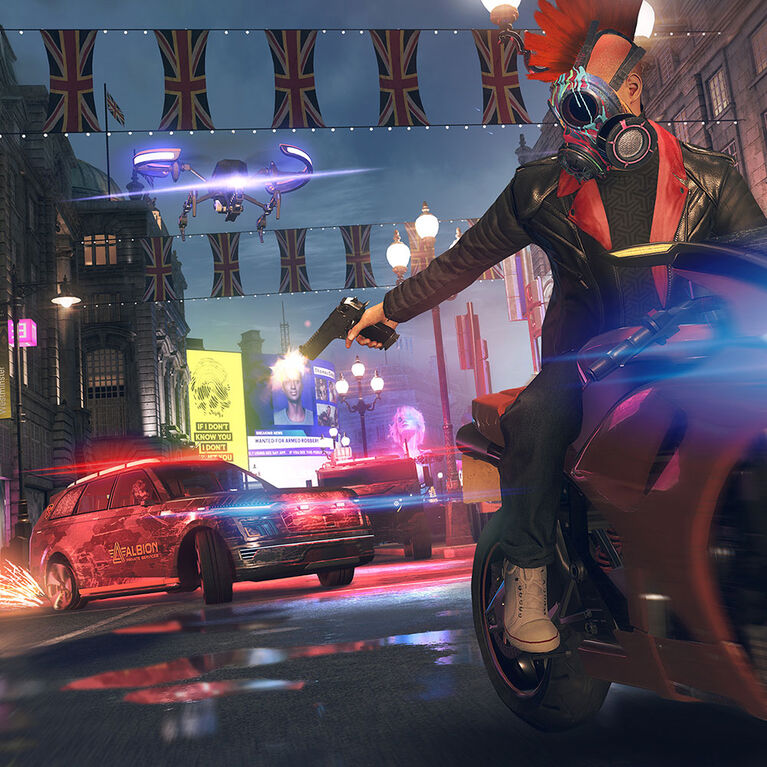 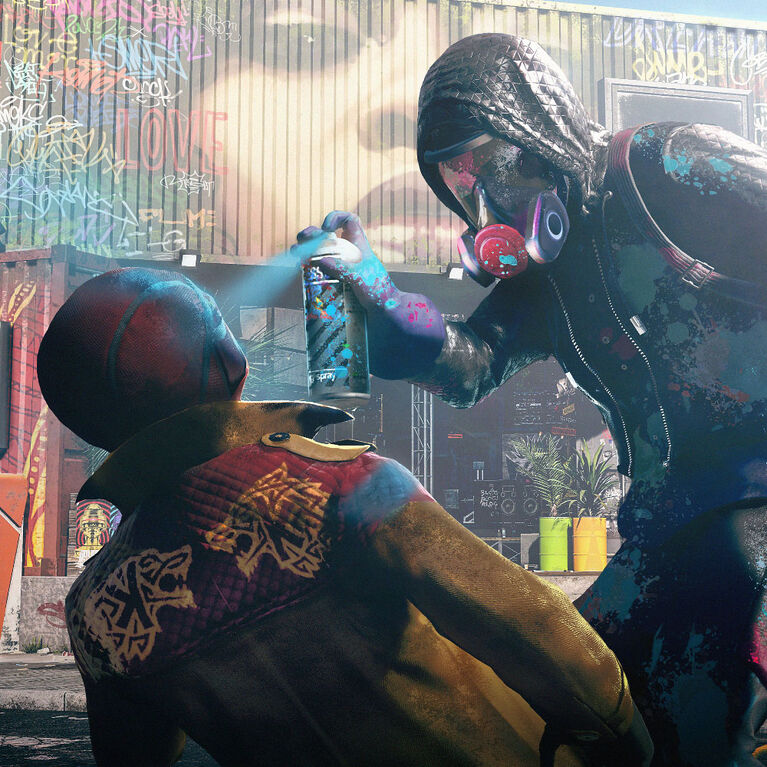 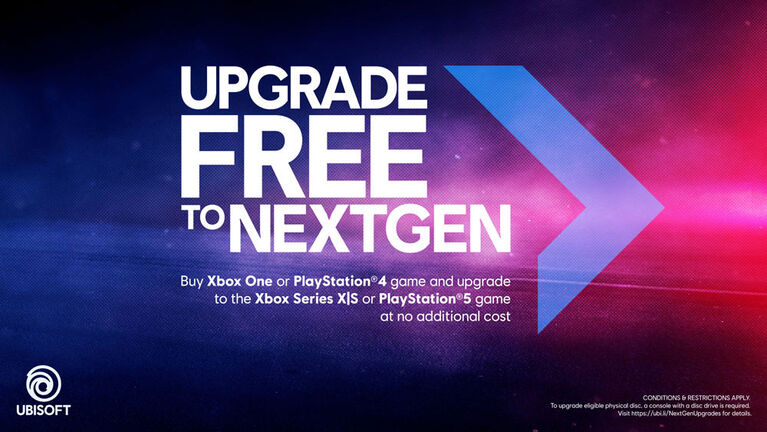 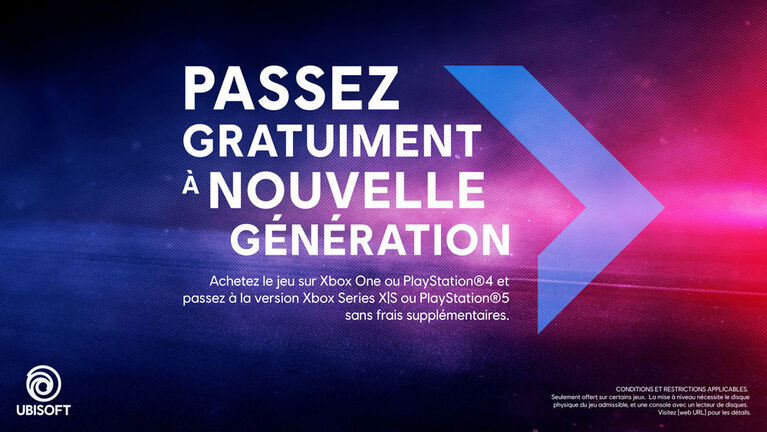 Pinch to zoom
Game leverages Smart Delivery allowing access to both the Xbox One title and Xbox Series X title when available.

Build a resistance made from anyone in the world to take back a near-future London that is facing its downfall. Recipient of over 65 E3 awards and nominations.

Recruit and play as anyone from London. Everyone you see has a unique backstory, personality, and skill set for unique situations.
Hack armed drones, deploy spider-bots, and take down enemies using an Augmented Reality Cloak.
Explore a massive urban open world featuring London's many iconic landmarks and fun side activities.
Team up with your friends as you complete co-op missions and unique game modes.
Upgrade to the Gold Edition or Ultimate Edition for access to the season pass and more!