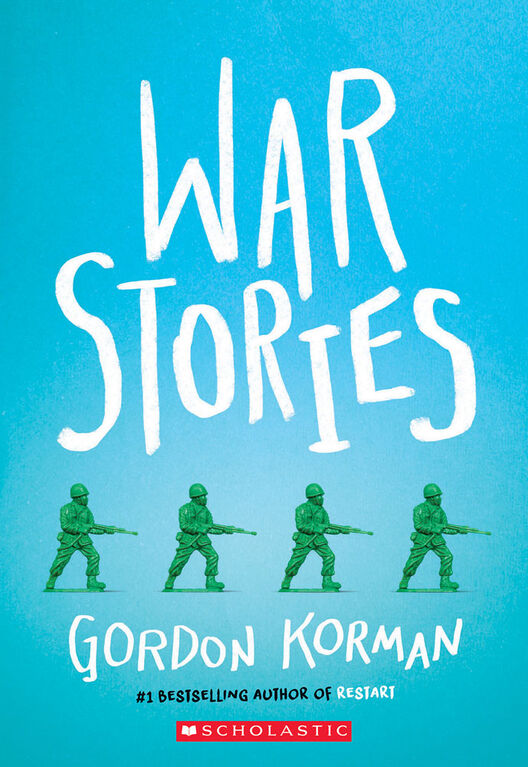 Pinch to zoom
A story of telling truth from lies - and finding out what being a hero really means.

There are two things Trevor loves more than anything else: playing war-based video games, and his great-grandfather Jacob, who is a true-blue, bona fide war hero. At the height of the war, Jacob helped liberate a small French village, and was given a hero's welcome upon his return to America.

Now it's decades later, and Jacob wants to retrace the steps he took during the war - from training to invasion to the village he is said to have saved. Trevor thinks this is the coolest idea ever. But as they get to the village, Trevor discovers there's more to the story than what he's heard his whole life, causing him to wonder about his great-grandfather's heroism, the truth about the battle he fought, and importance of genuine valor.