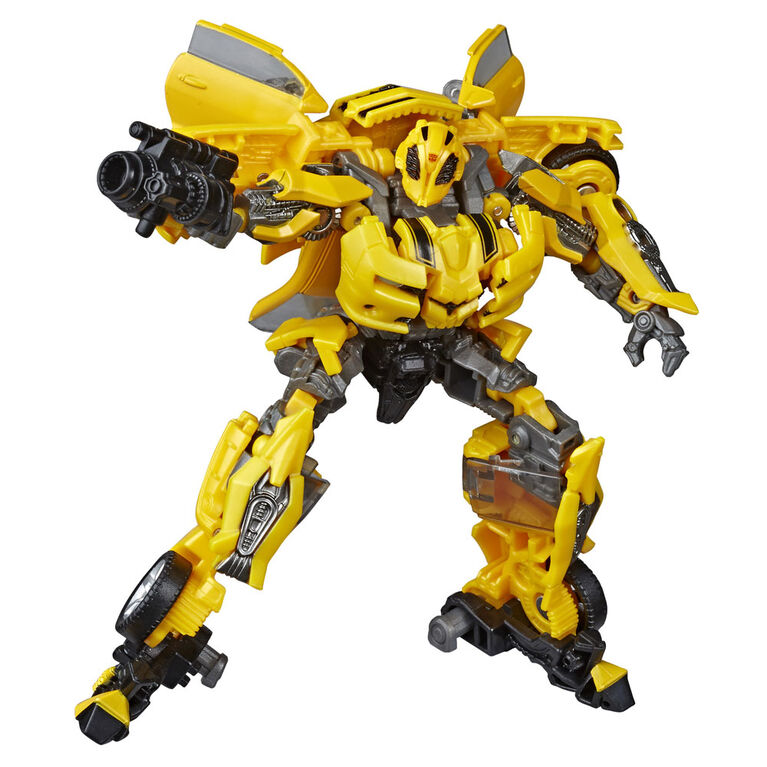 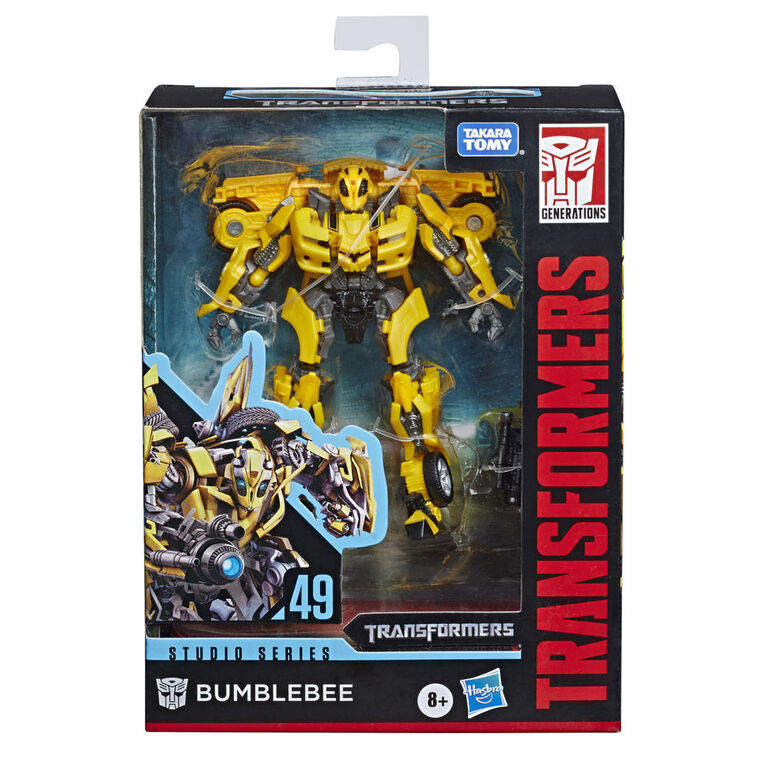 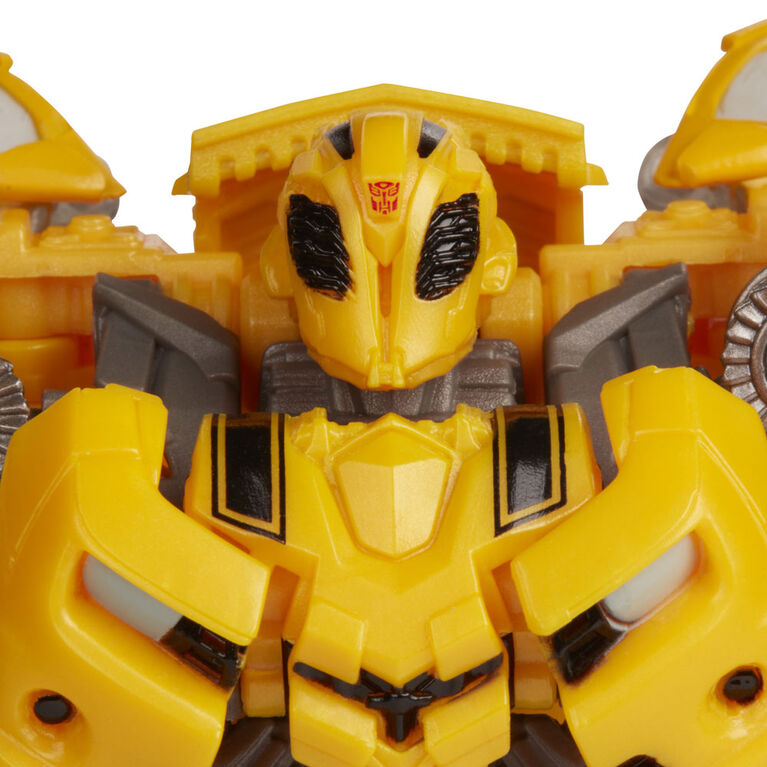 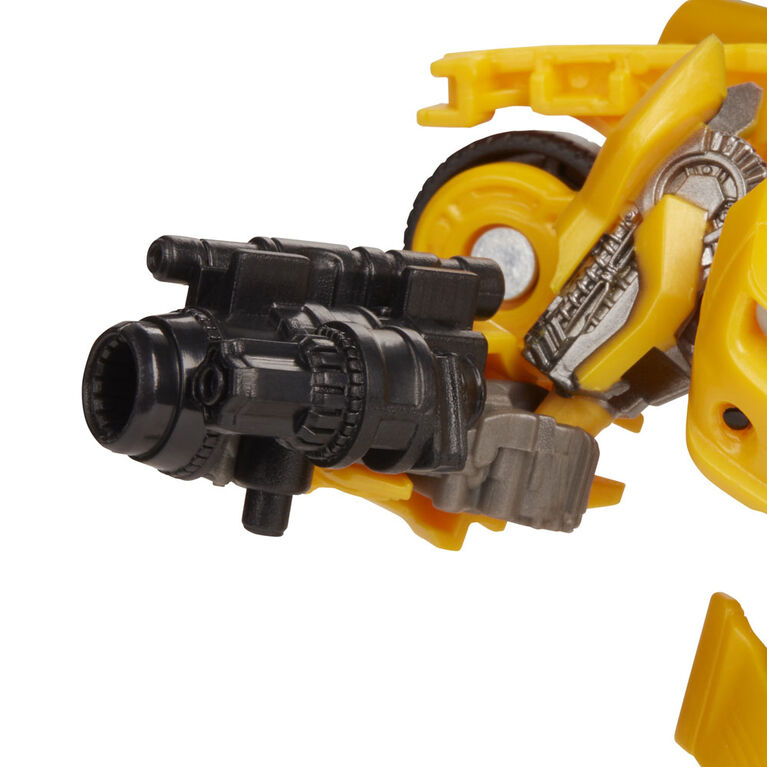 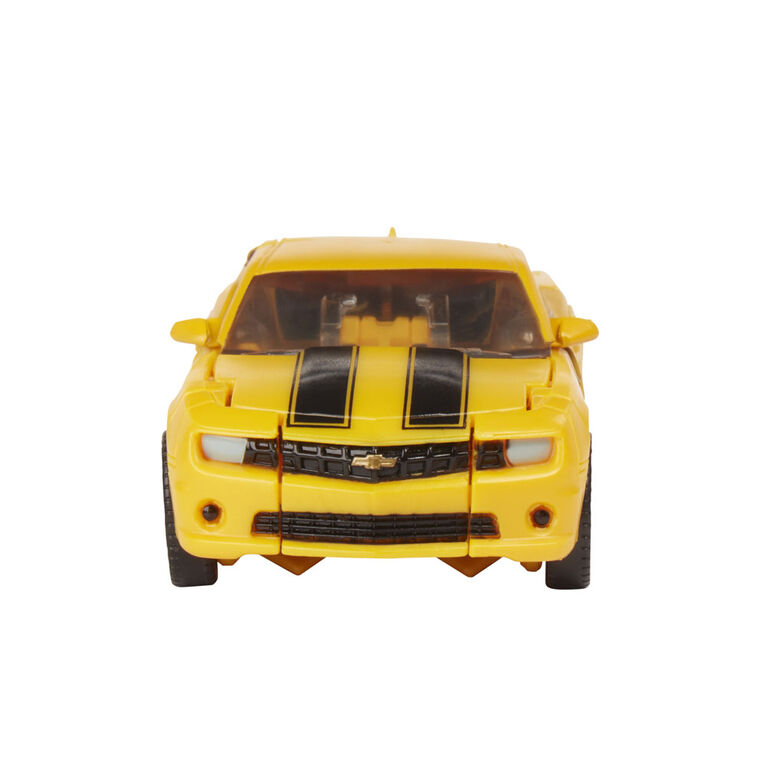 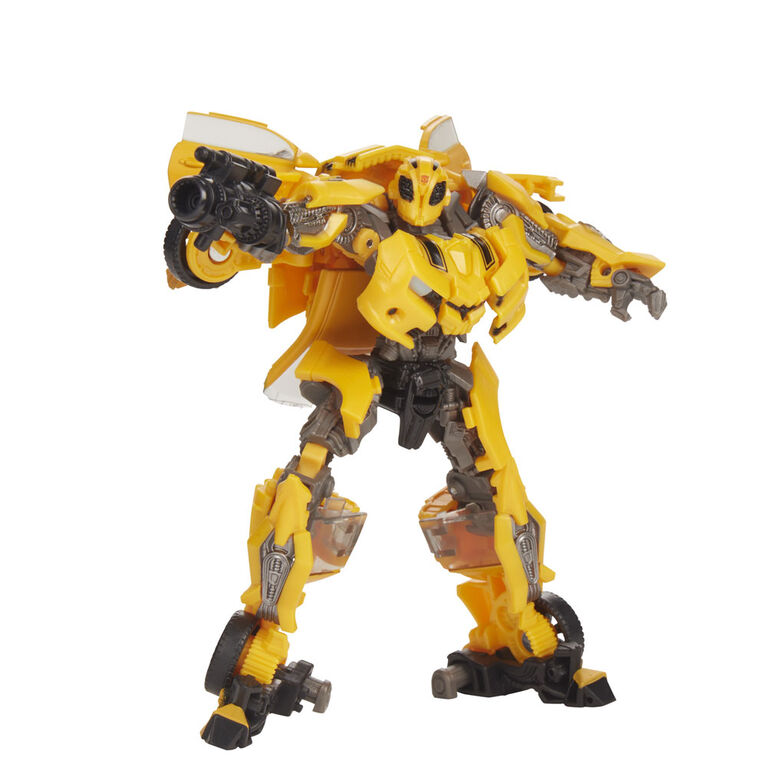 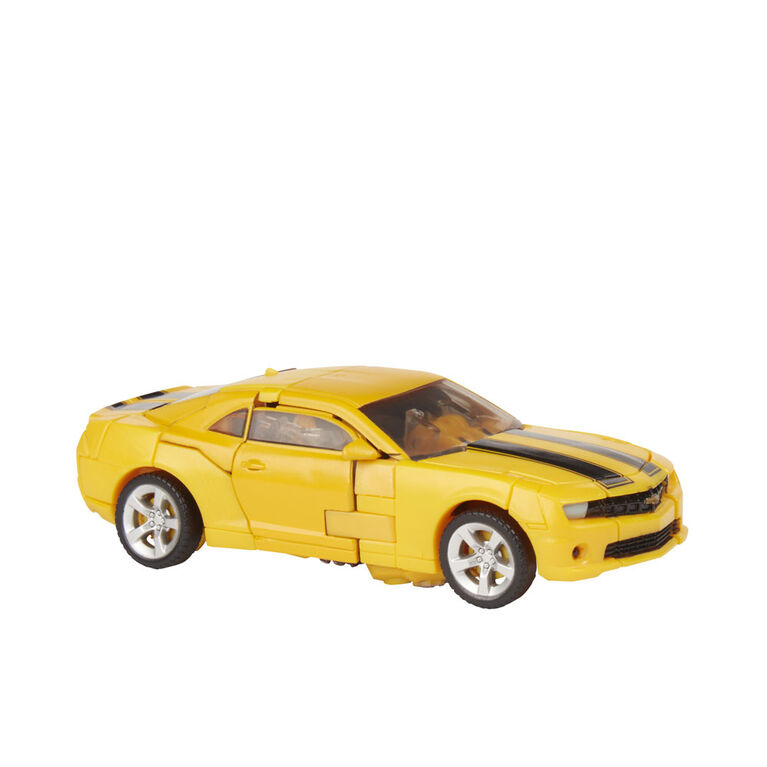 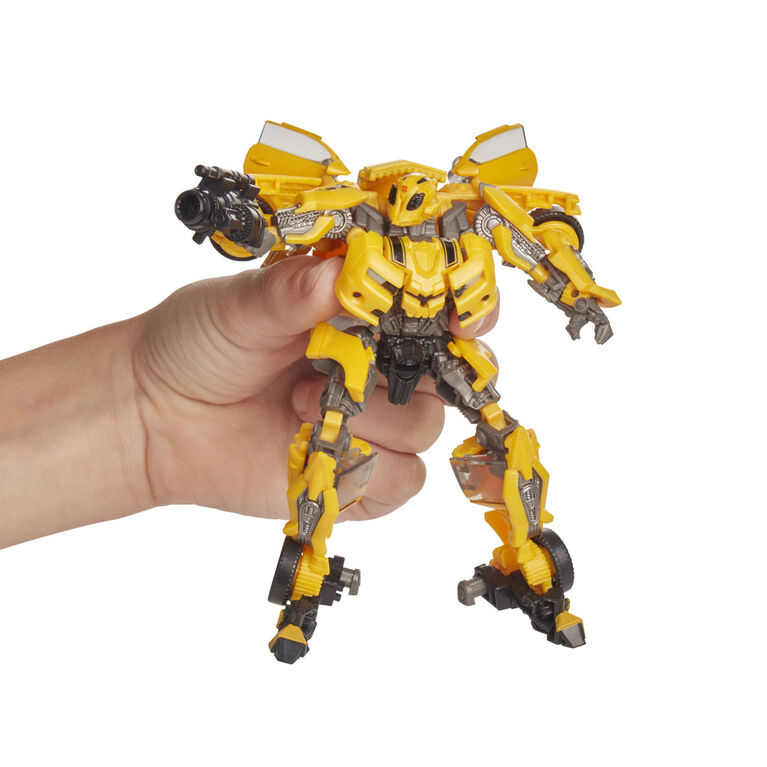 In the City Tunnel Switch scene from Transformers: Movie 1, Bumblebee trades his clunker look for something shiny and new.

CHEVROLET, the BOWTIE logo, CORVETTE and the CORVETTE logo, and CAMARO, are registered trademarks of General Motors, LLC.