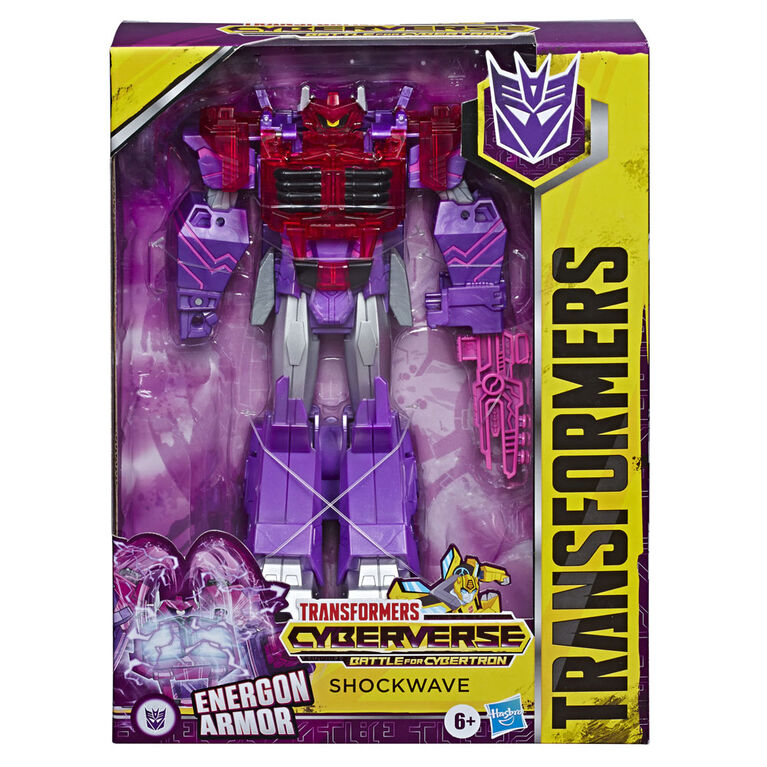 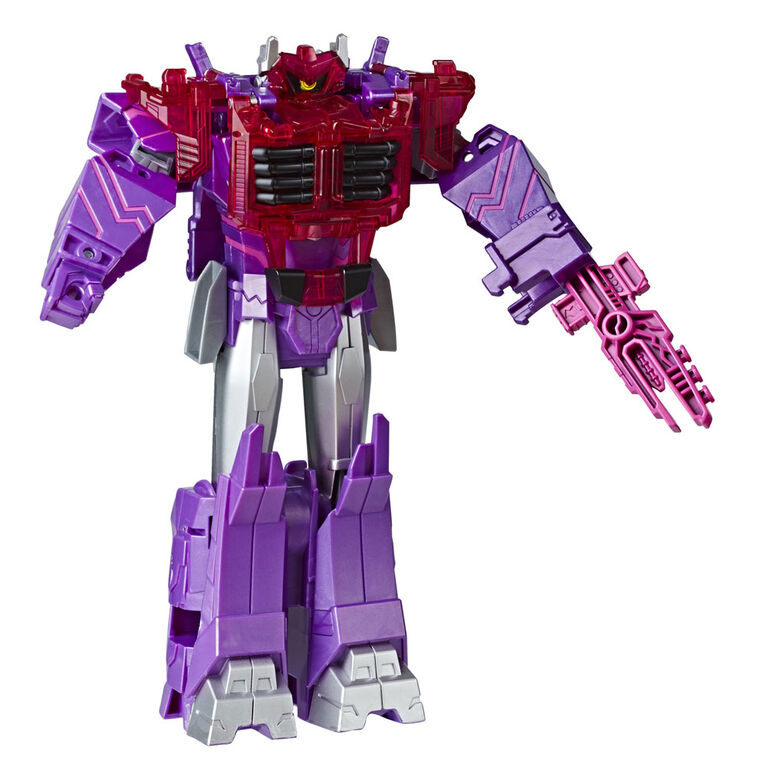 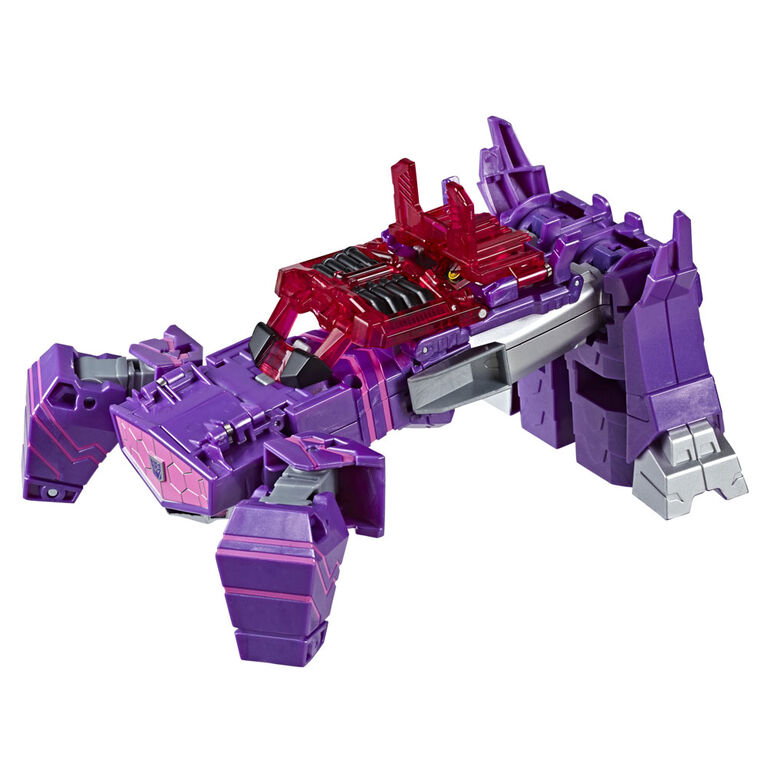 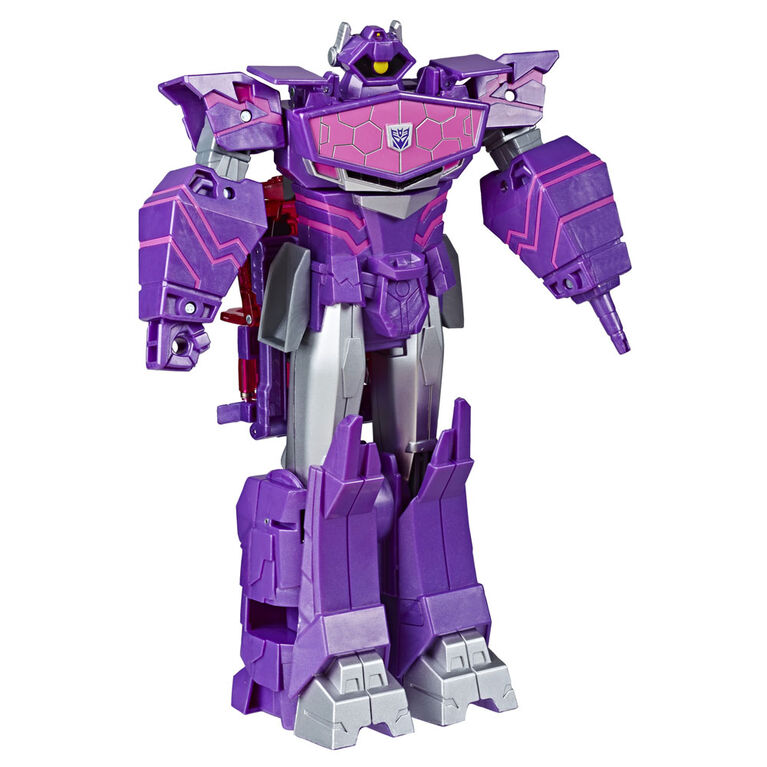 Shockwave harnesses the power of pure energy for an Energon Armor-Up!

Kids can collect other Ultimate Class figures (each sold separately, subject to availability) to discover more exciting characters from the Cyberverse series!
Transformers and all related characters are trademarks of Hasbro.