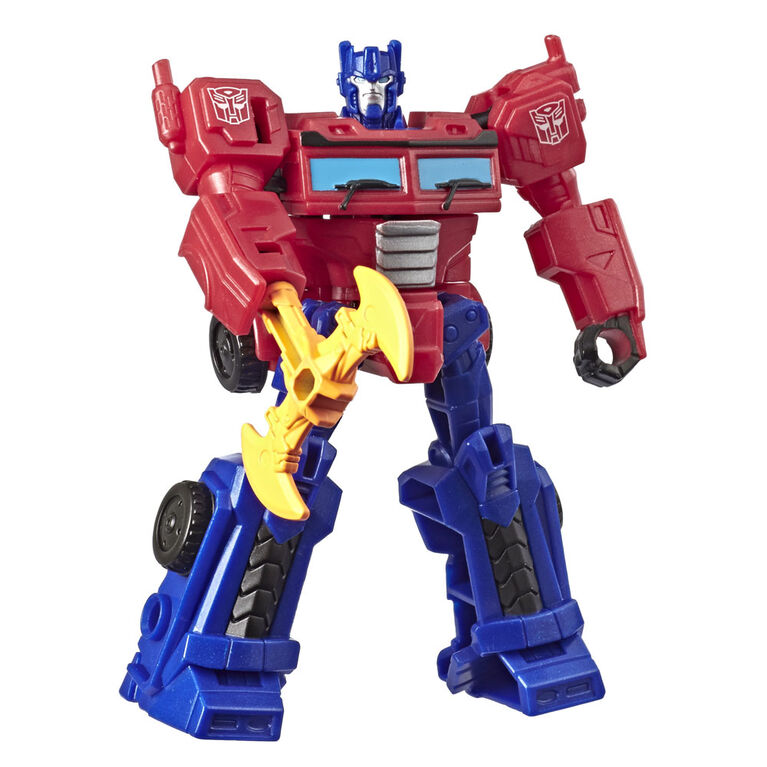 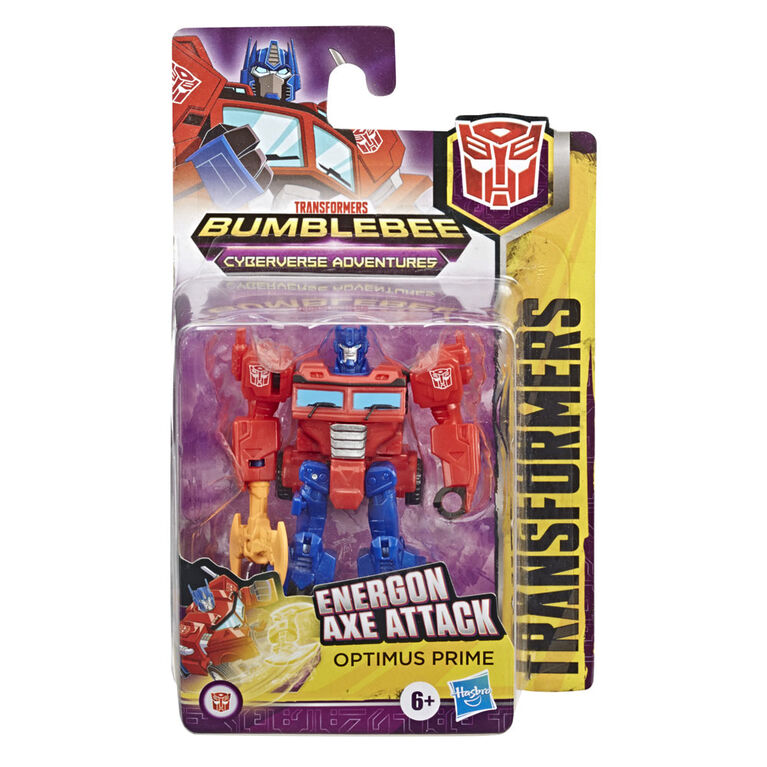 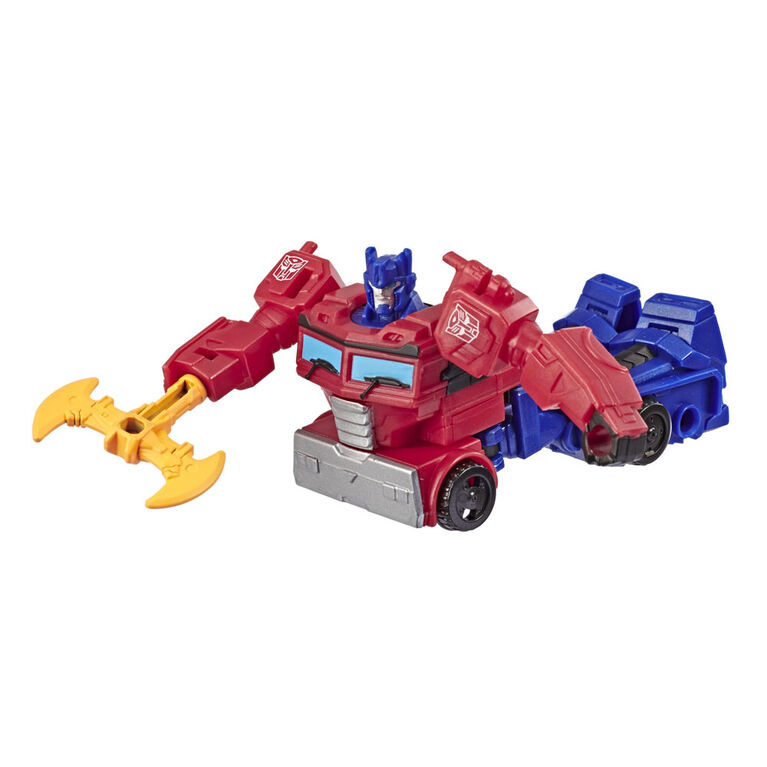 
The war between heroic Autobots and evil Decepticons continues on the Cyberverse animated series! Discover the unique powers and skills of each Cyberverse character, and see how those powers will be used to defend Earth... or threaten it.