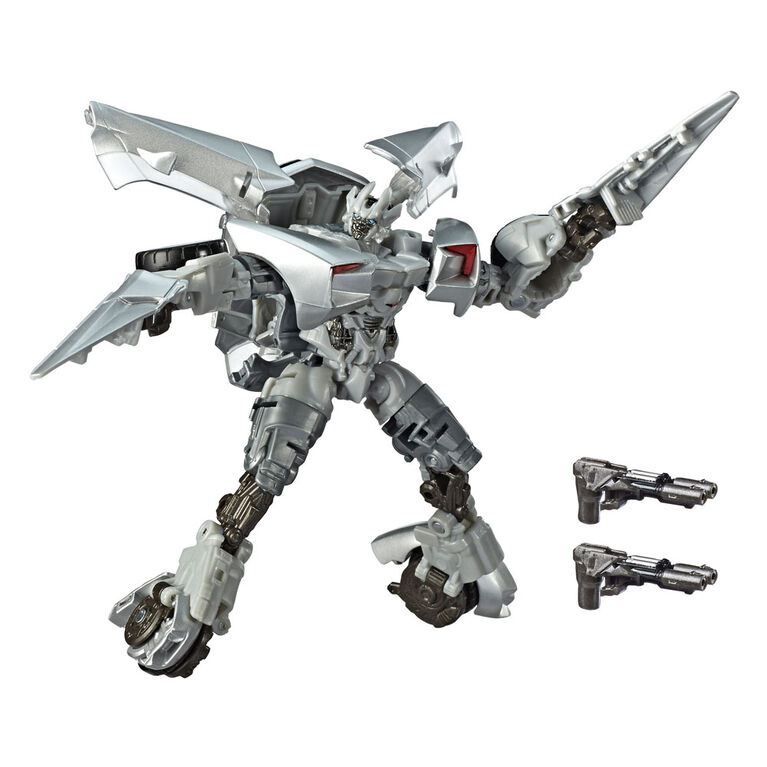 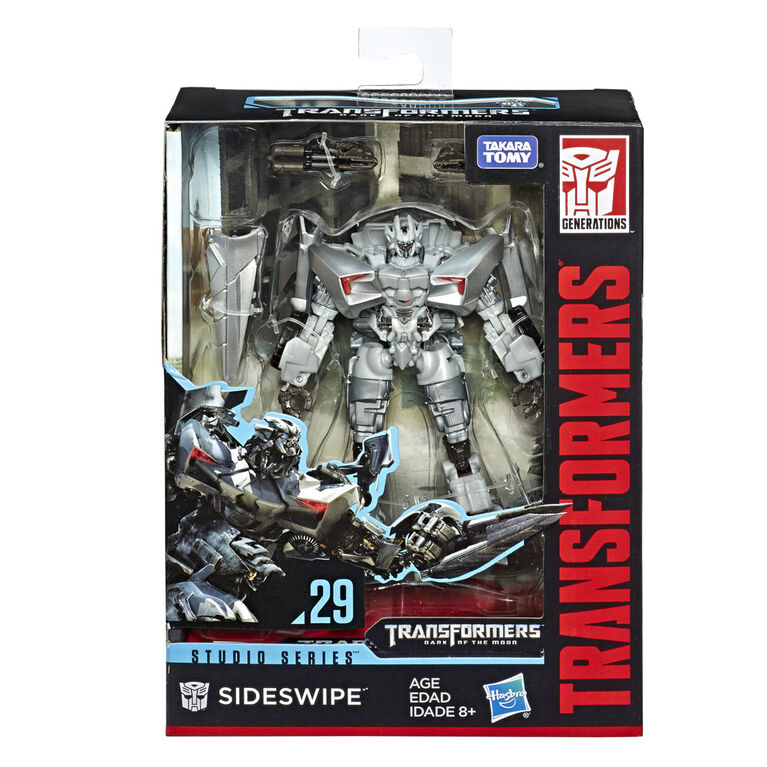 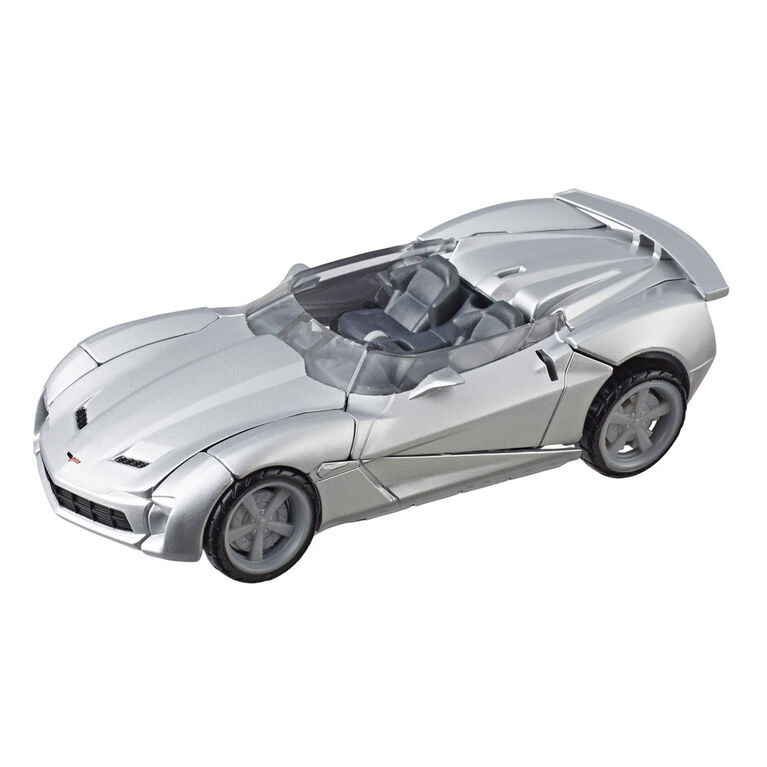 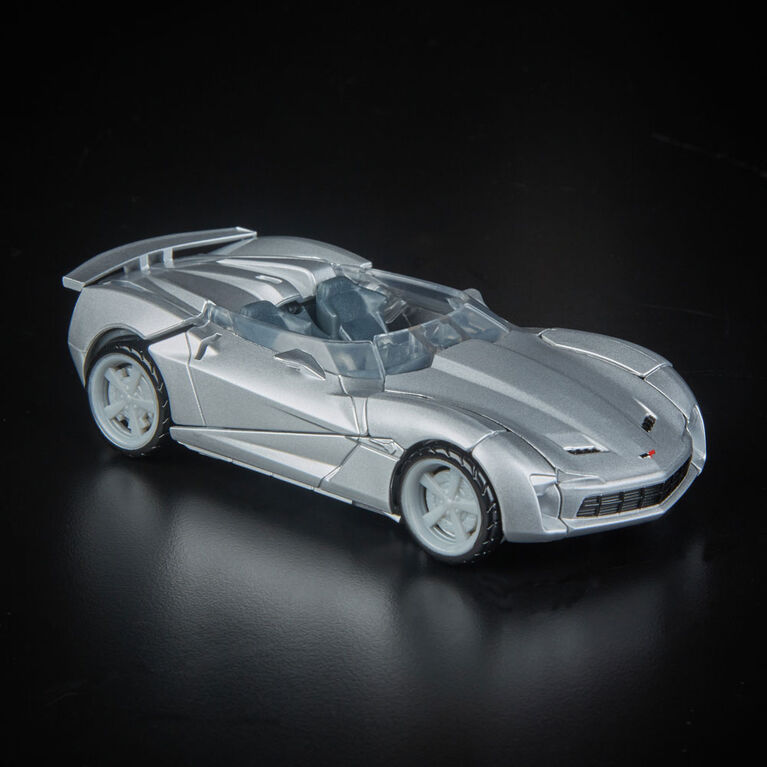 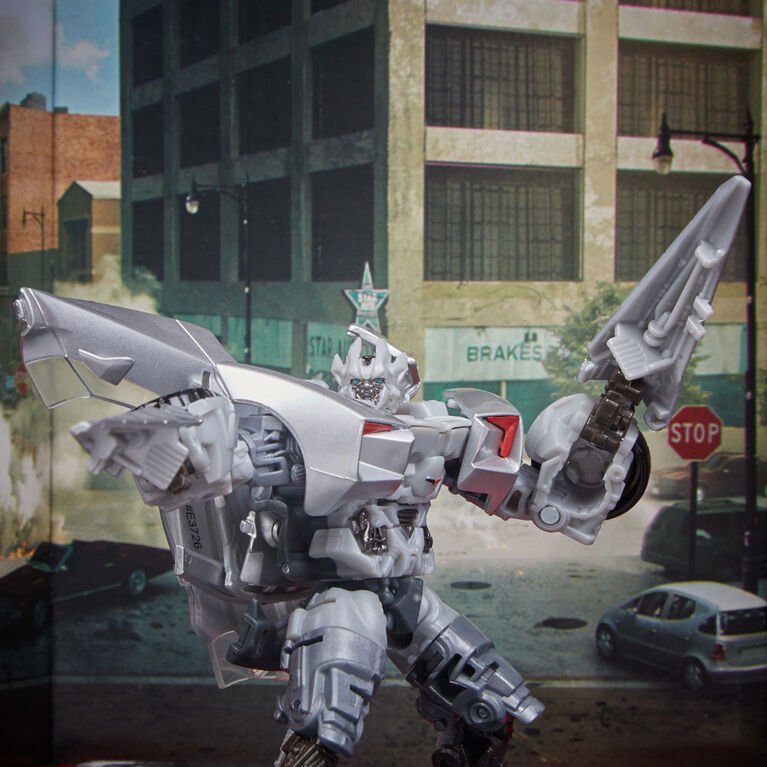 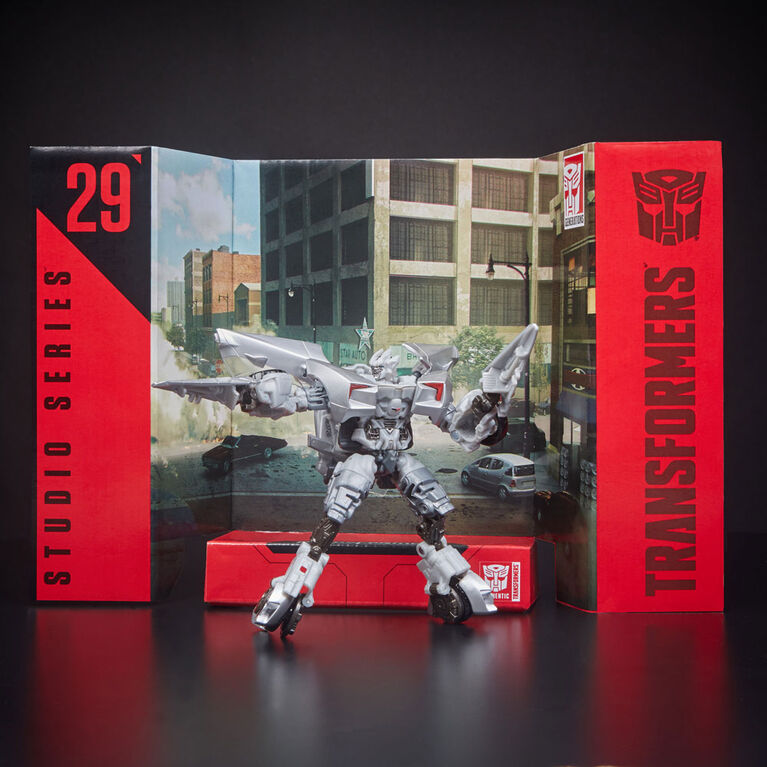 In the Dreads Standoff scene from Transformers: Dark of the Moon, Sideswipe backs up Ironhide in a head to head against the Dreads.

CHEVROLET, the BOWTIE logo, CORVETTE and the CORVETTE logo, and CAMARO, are registered trademarks of General Motors, LLC.