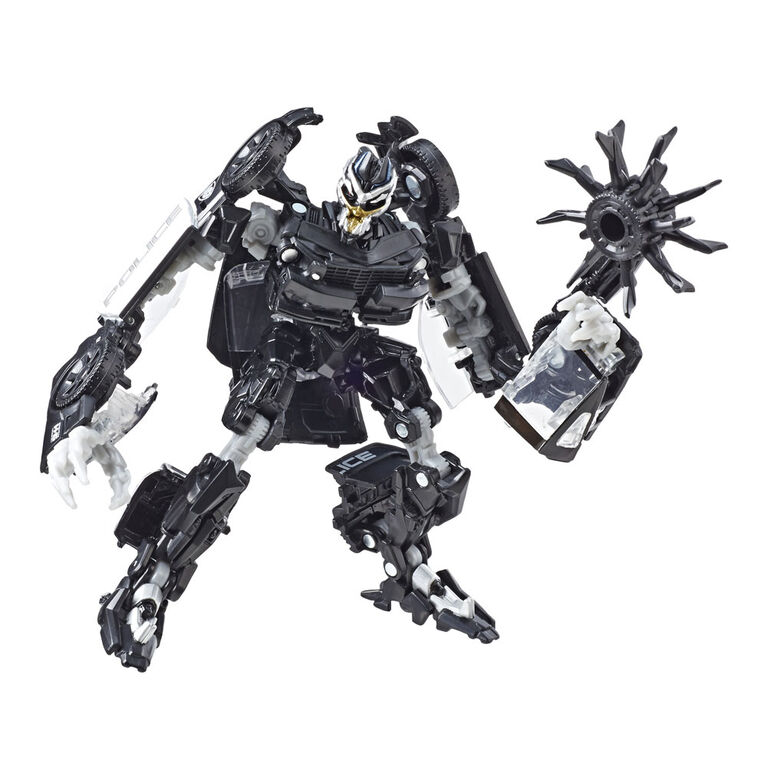 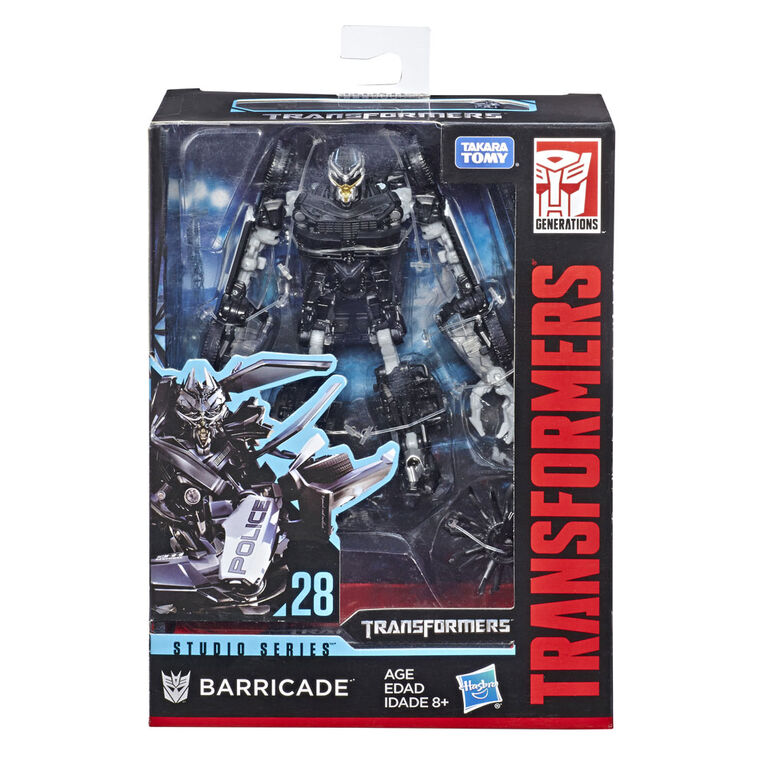 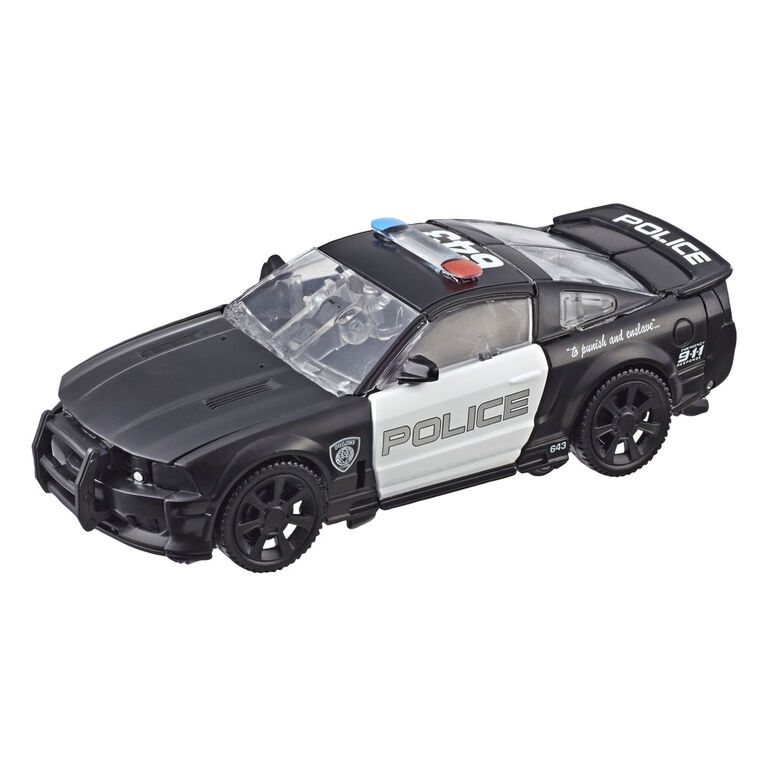 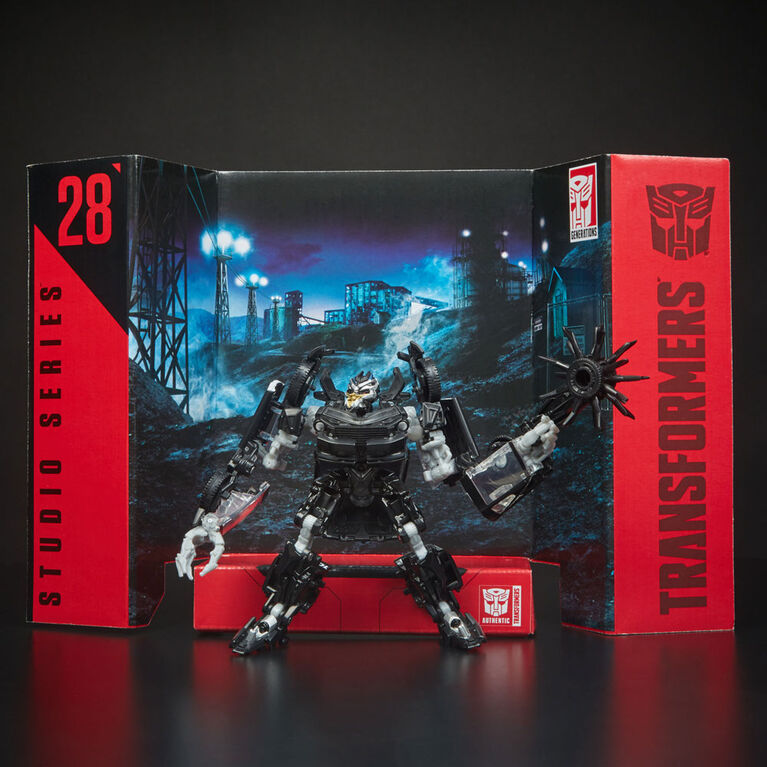 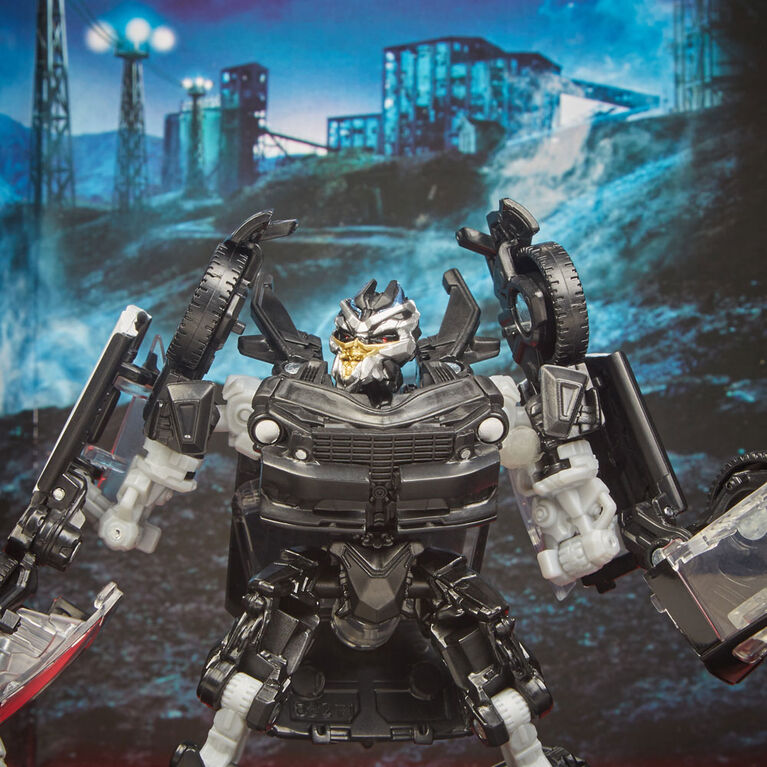 In the Police Chase scene from Transformers Movie 1, a determined Barricade launches into a high-speed pursuit after Bumblebee, optics set on username: LadiesMan217, known by most as Sam Witwicky.