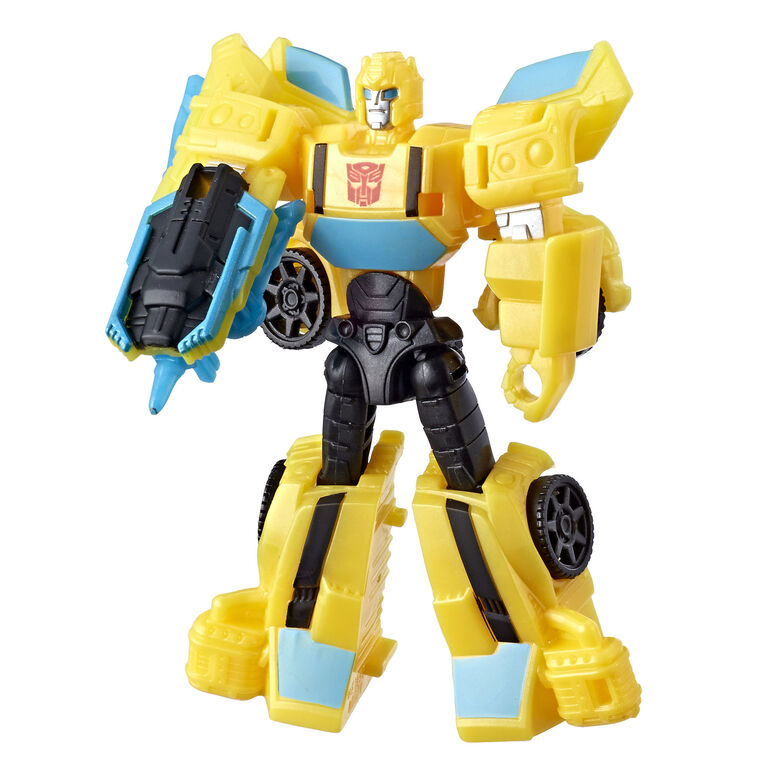 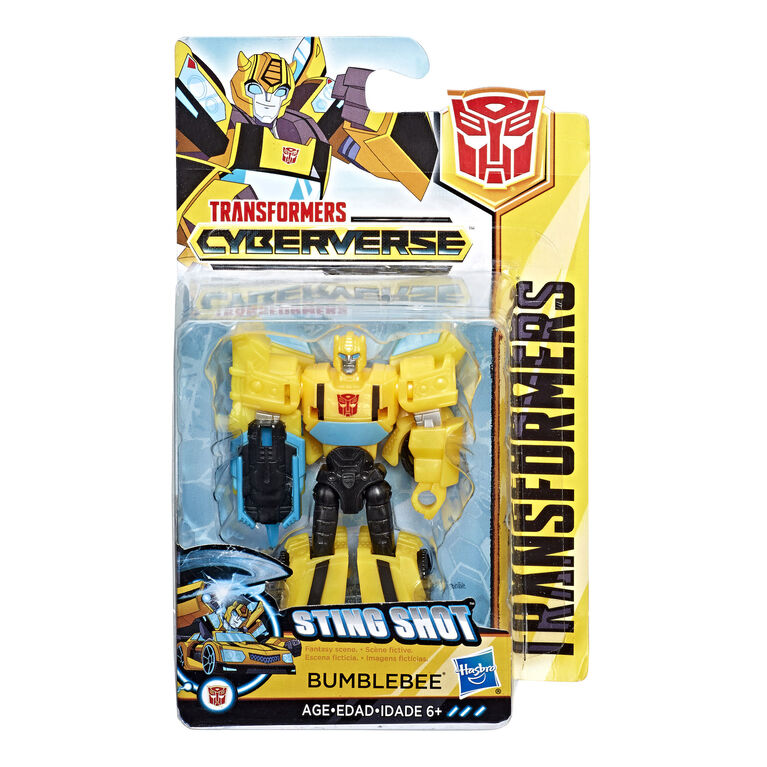 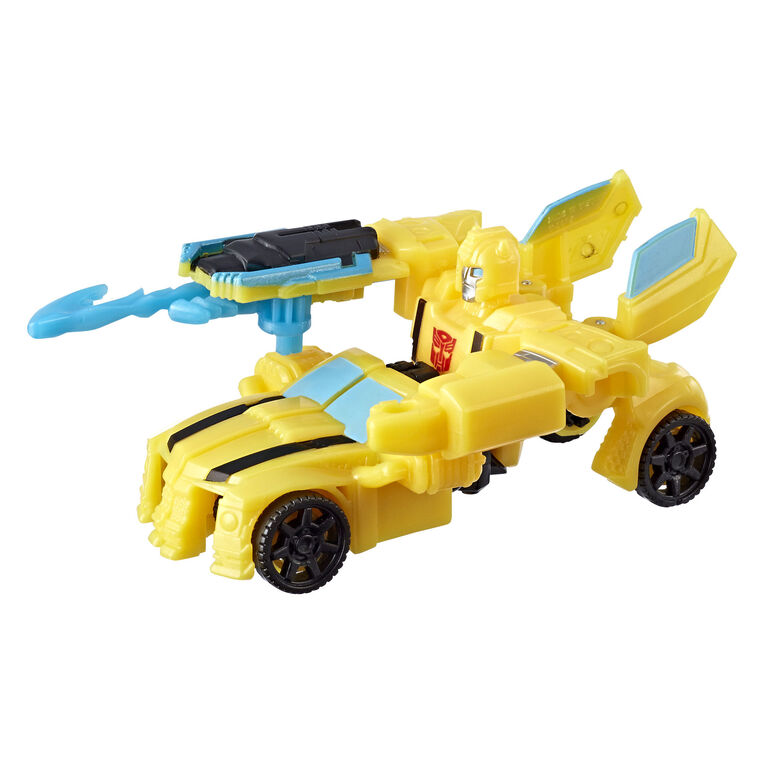 Bumblebee runs recon missions as a courageous scout for the heroic Autobots.