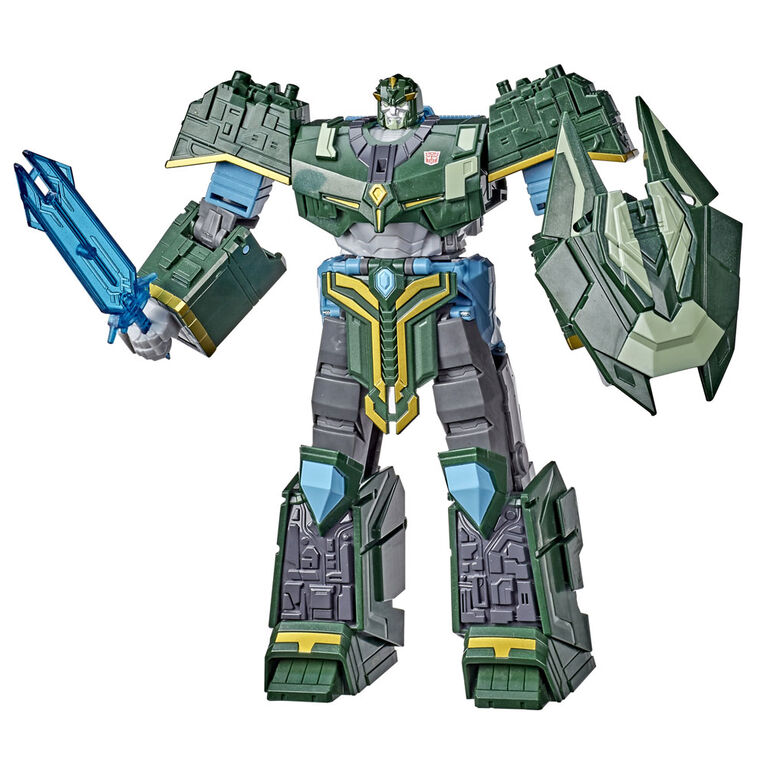 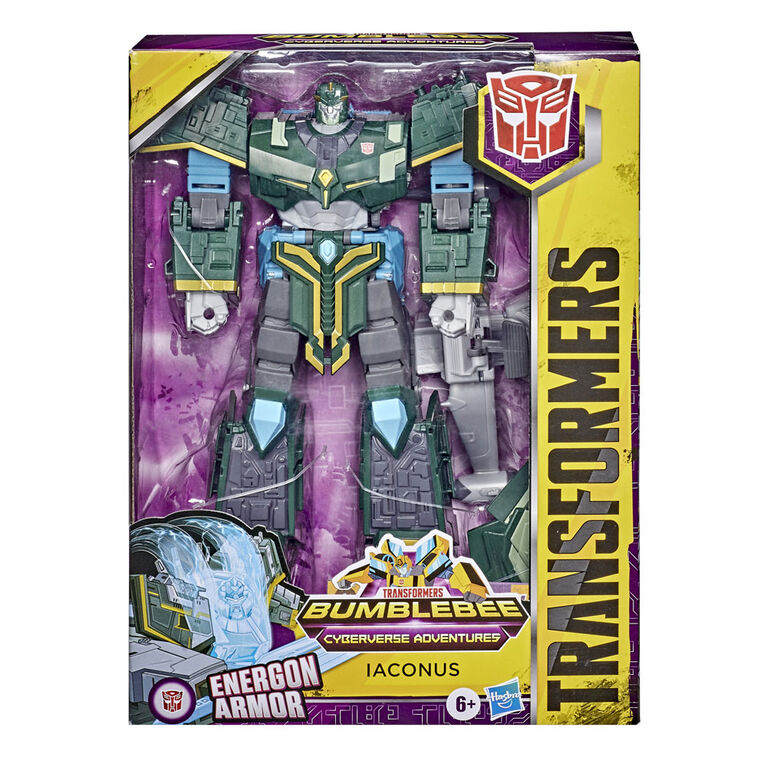 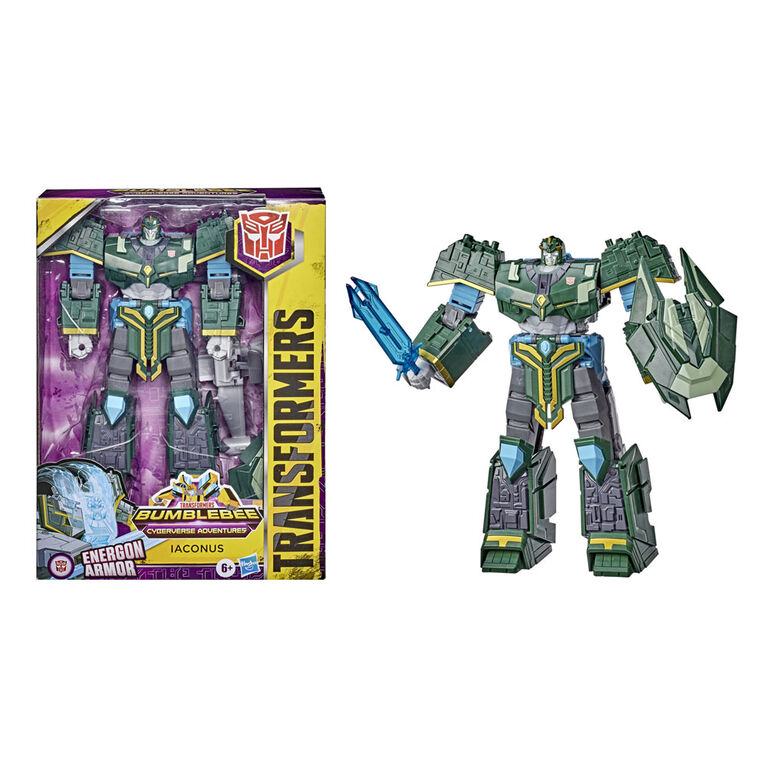 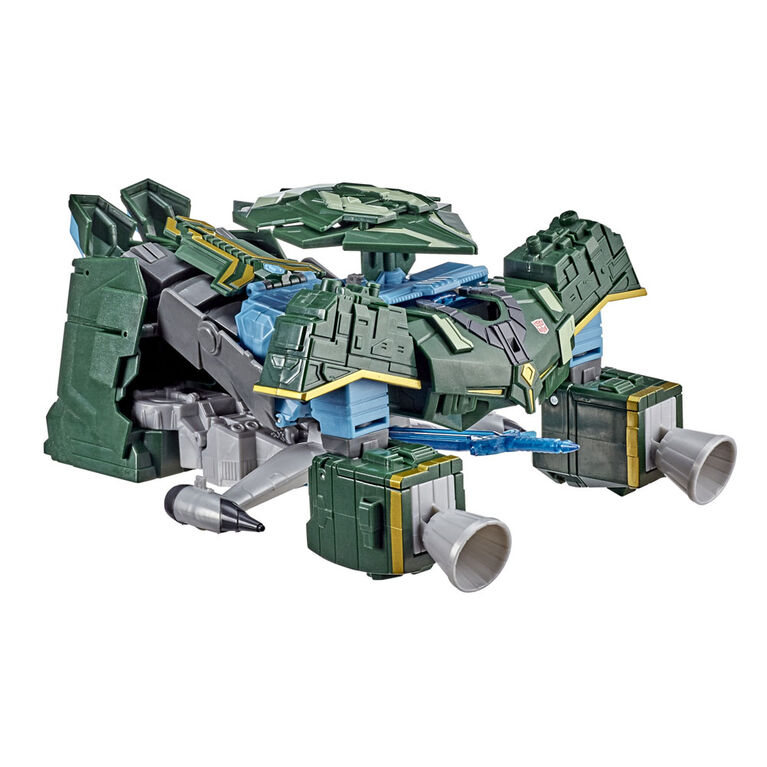 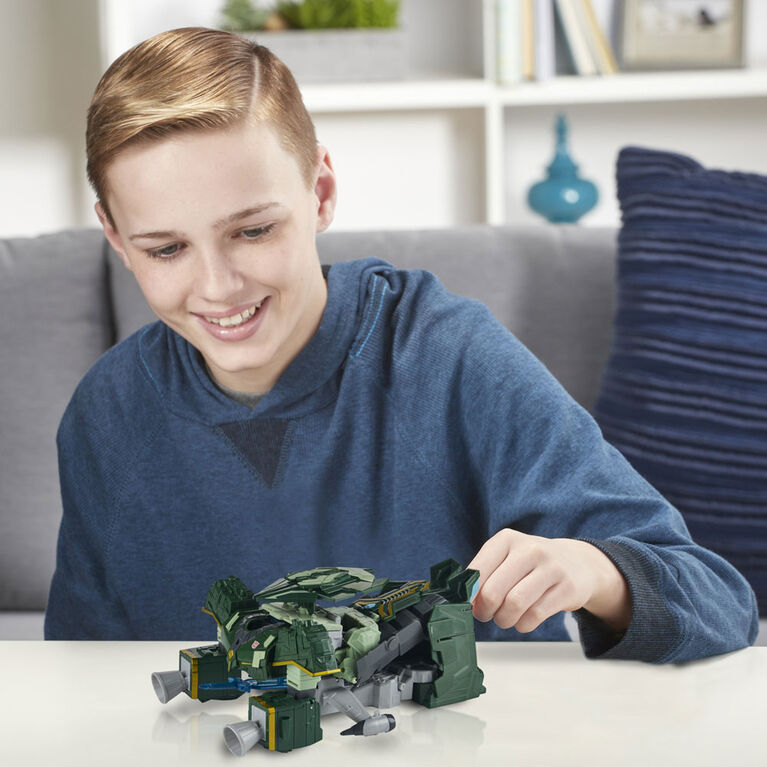 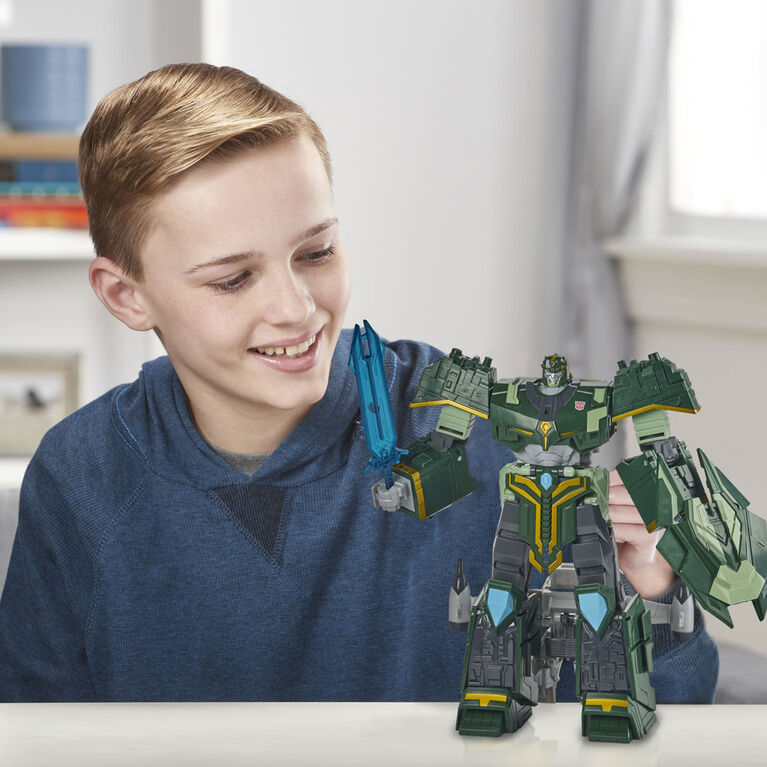 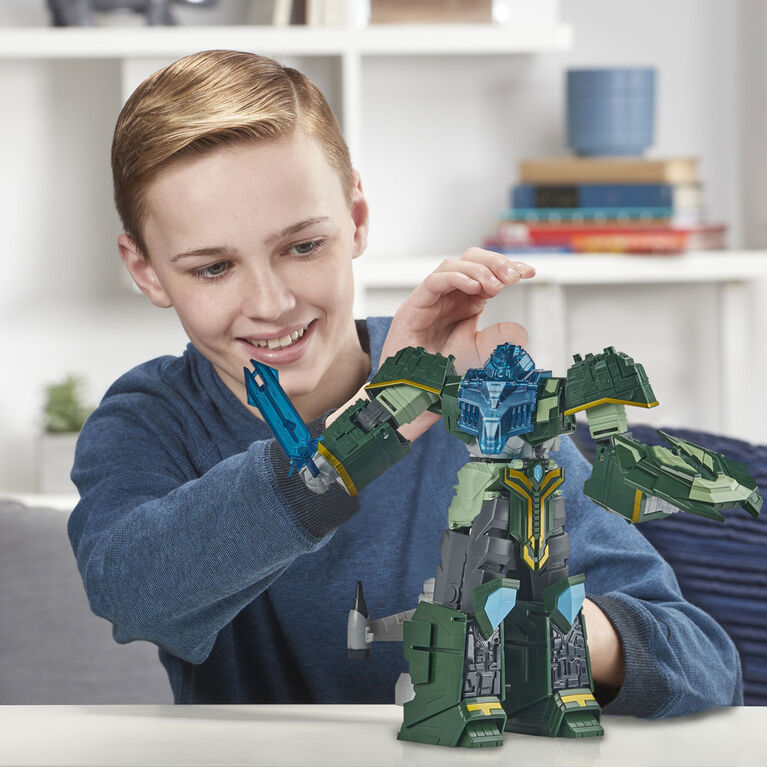 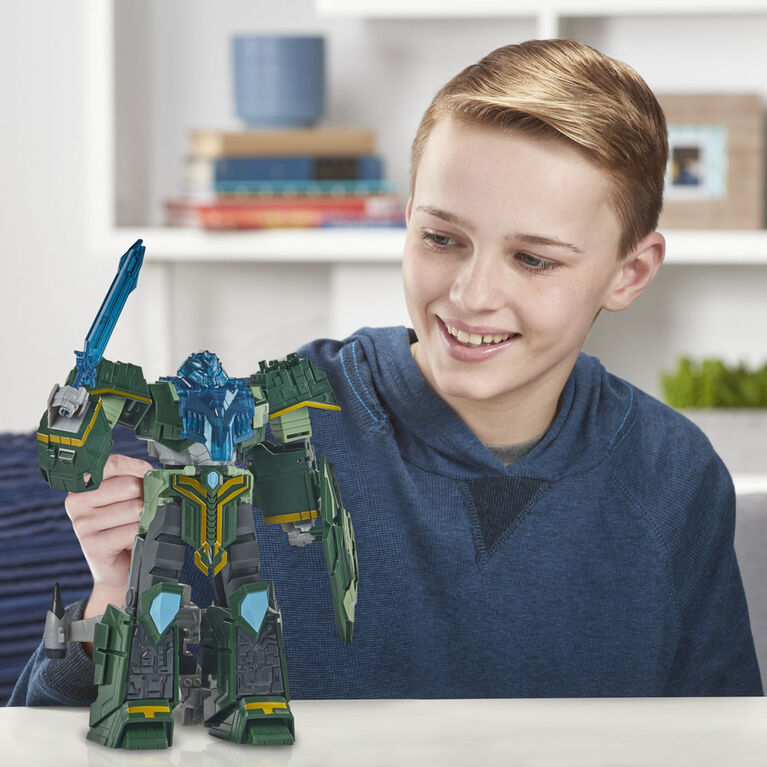 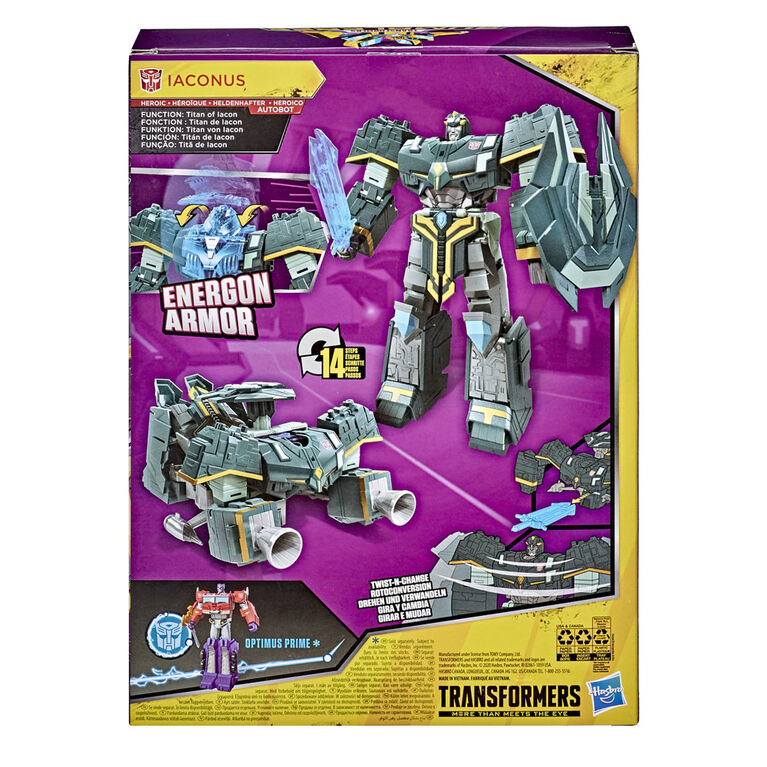 The battle for control of Cybertron is on between the heroic Autobots and evil Decepticons on the Cyberverse Adventures animated series! With Energon Armor, both sides can harness incredible new powers, including the ability to convert energy into cool looking armor that allows them to fight in new ways. This extra layer of super-charged protection will be useful in the battles ahead. See how these new powers will be used to defend Cybertron... or threaten it.

Iaconus harnesses the power of pure energy for an Energon Armor-Up!