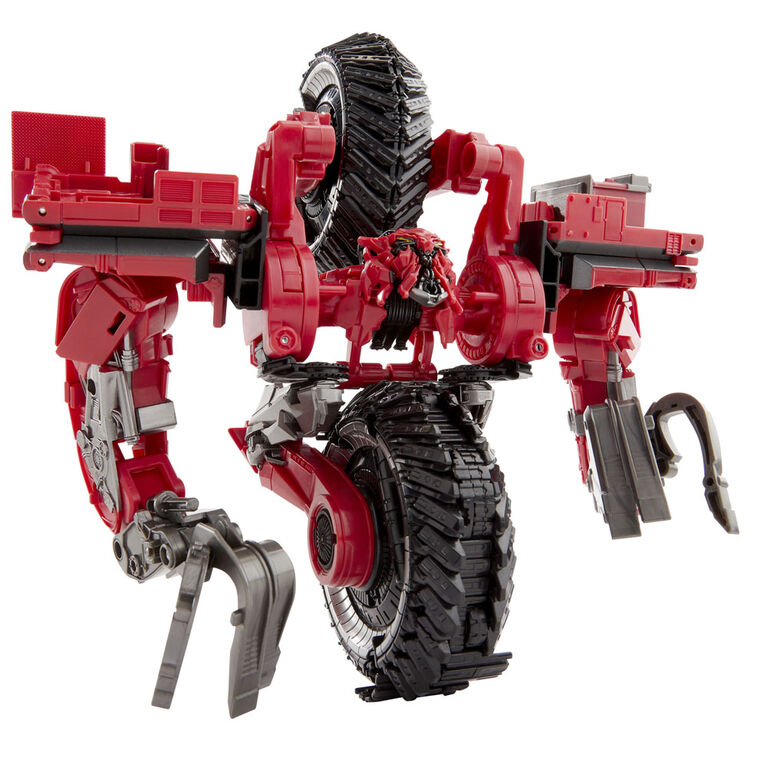 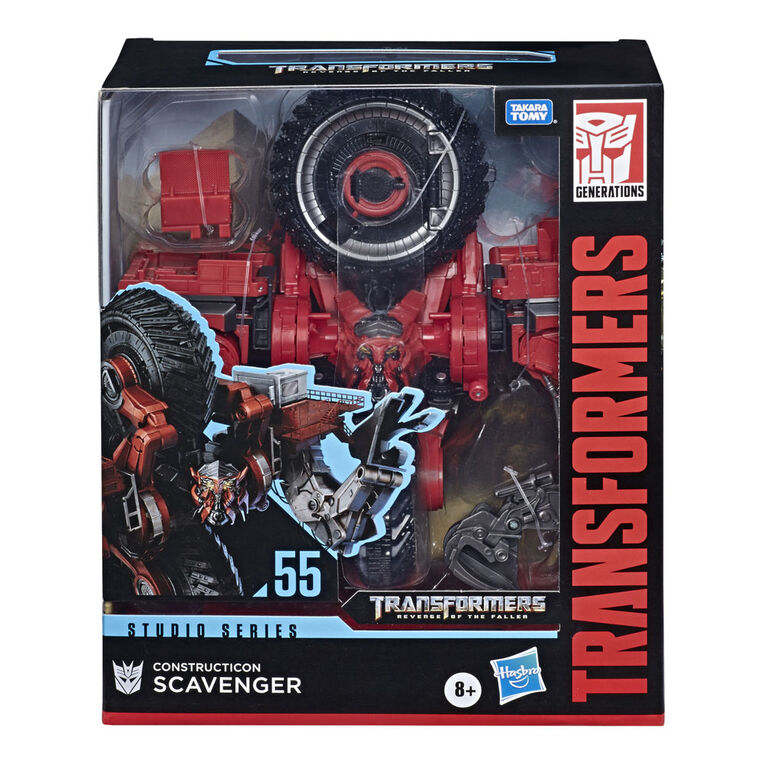 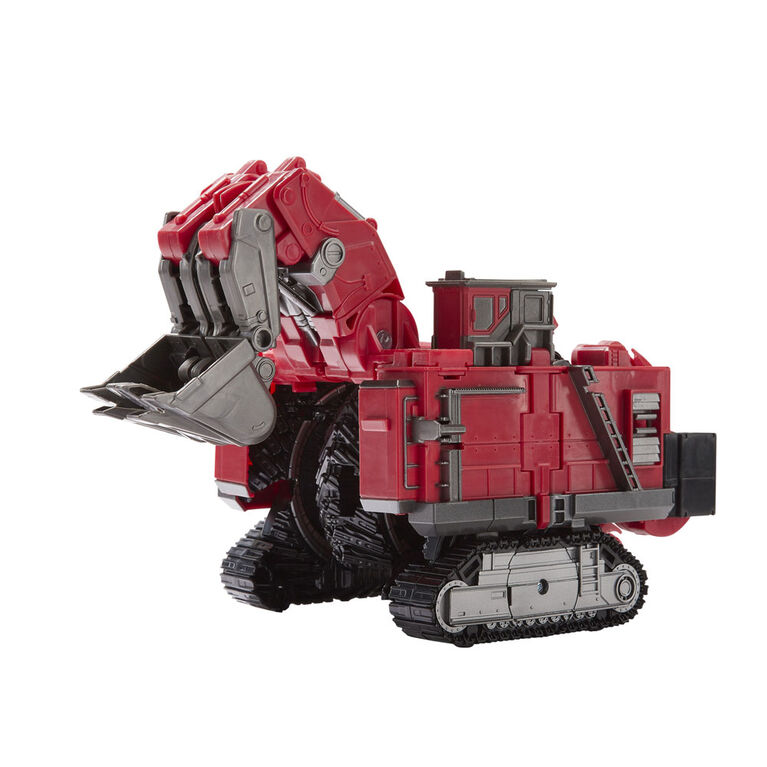 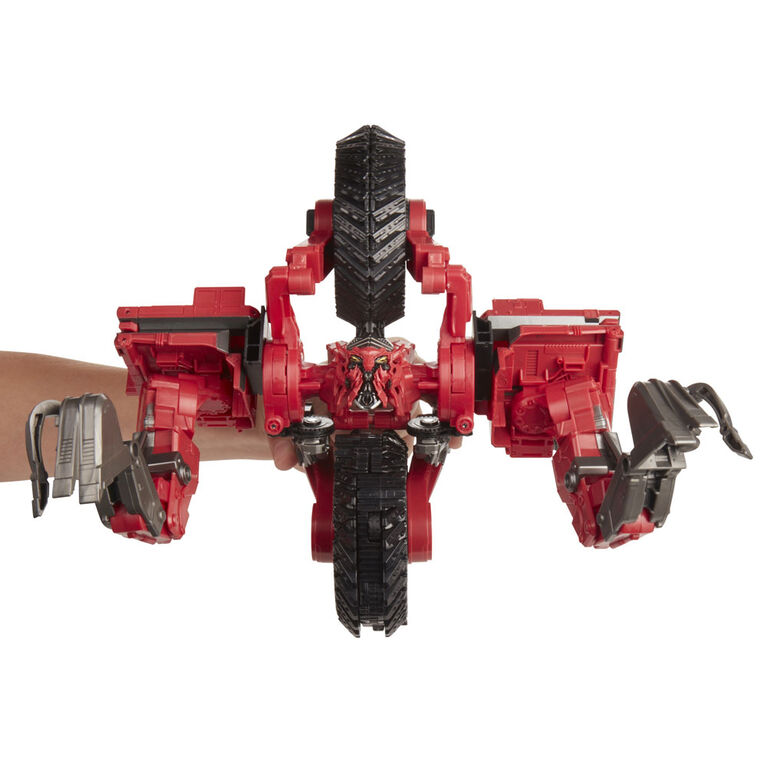 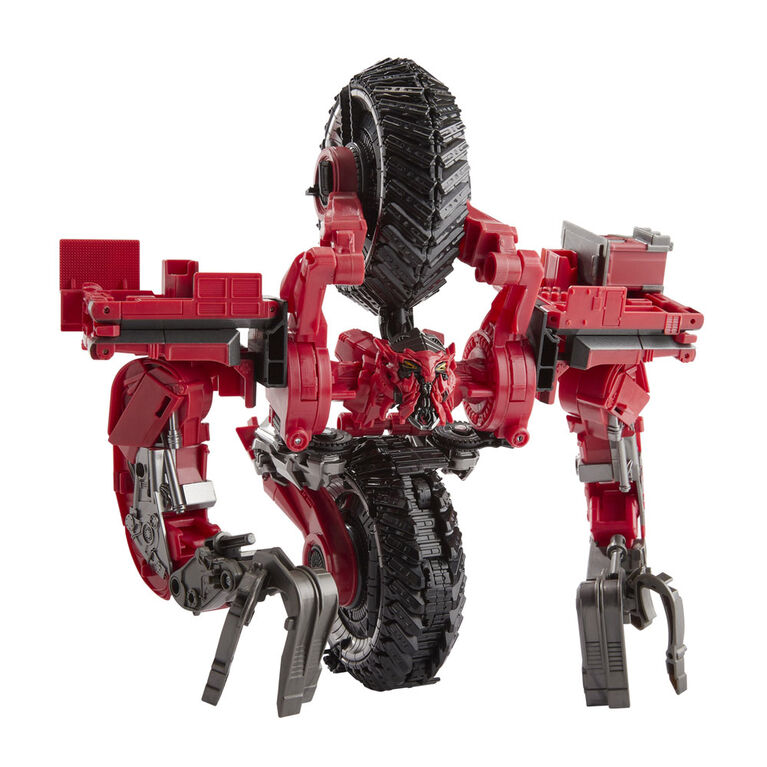 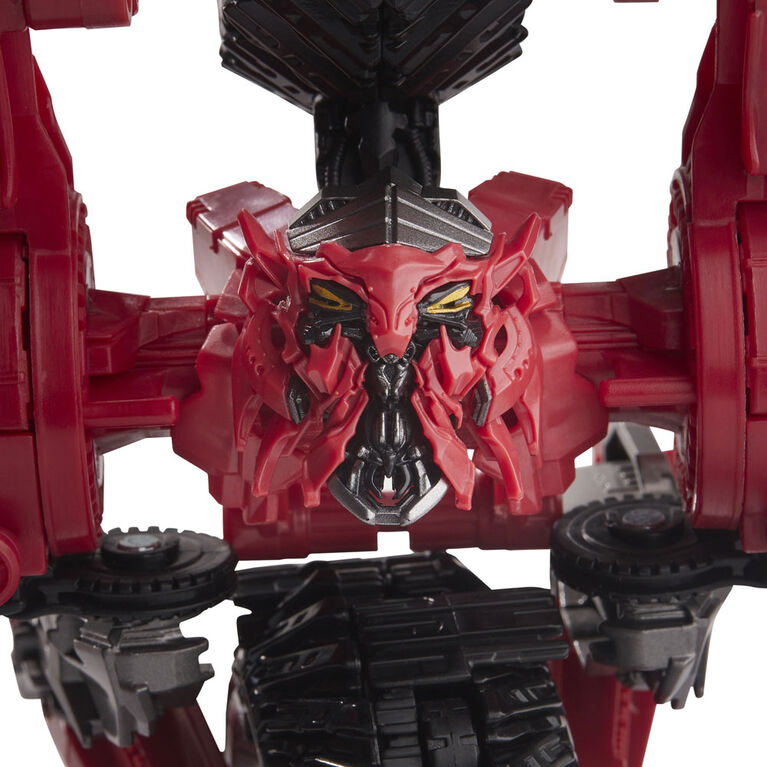 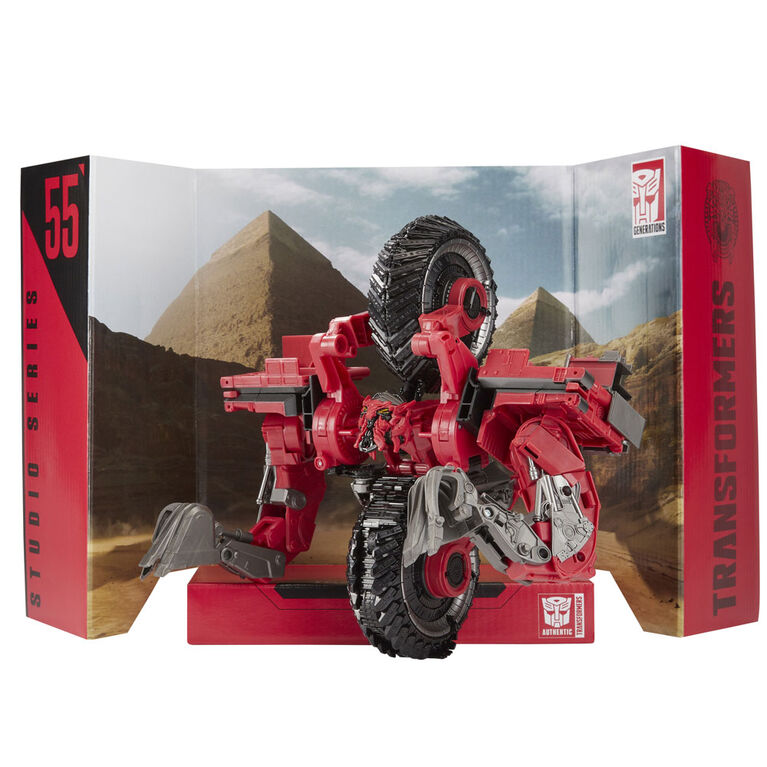 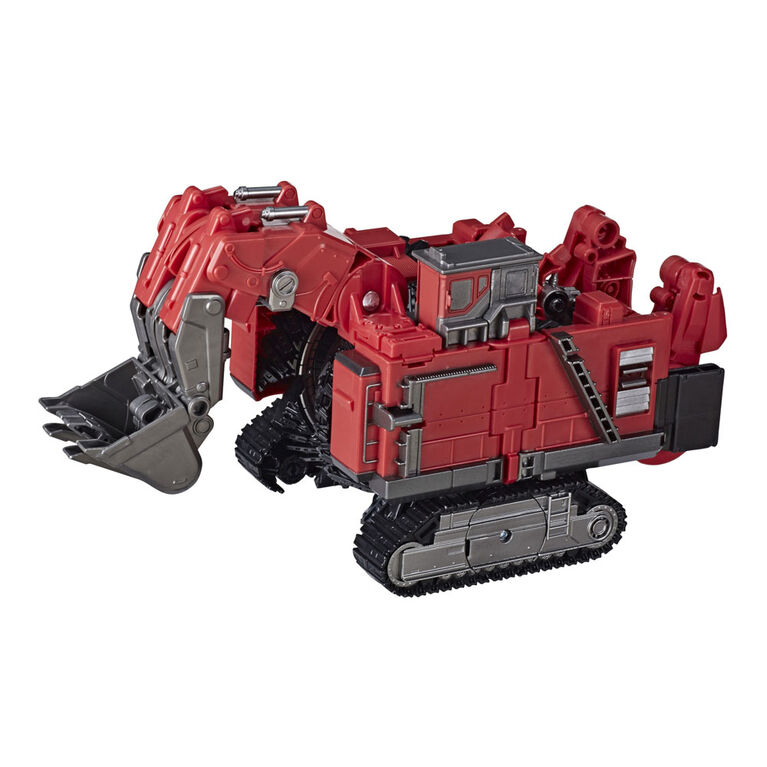 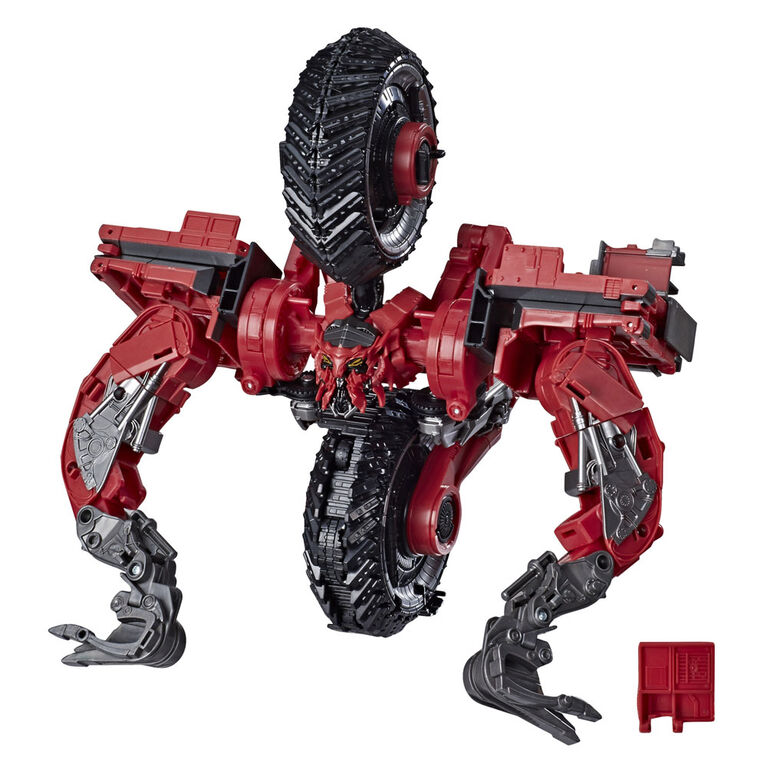 
Reach past the big screen and build the ultimate Transformers collection with Studio Series figures, inspired by iconic movie scenes and designed with specs and details to reflect the Transformers movie universe.
In the Desert Battle Scene from Transformers: Revenge of the Fallen, the desert sands quake as Constructicon Scavenger combines with his comrades to form Constructicon Devastator.
This Studio Series 55 Leader Class Constructicon Scavenger figure features vivid, movie-inspired deco and converts from robot to excavator mode in 25 steps. Remove backdrop to showcase Scavenger in the Pyramid Desert Battle scene. kids age 8 and up!