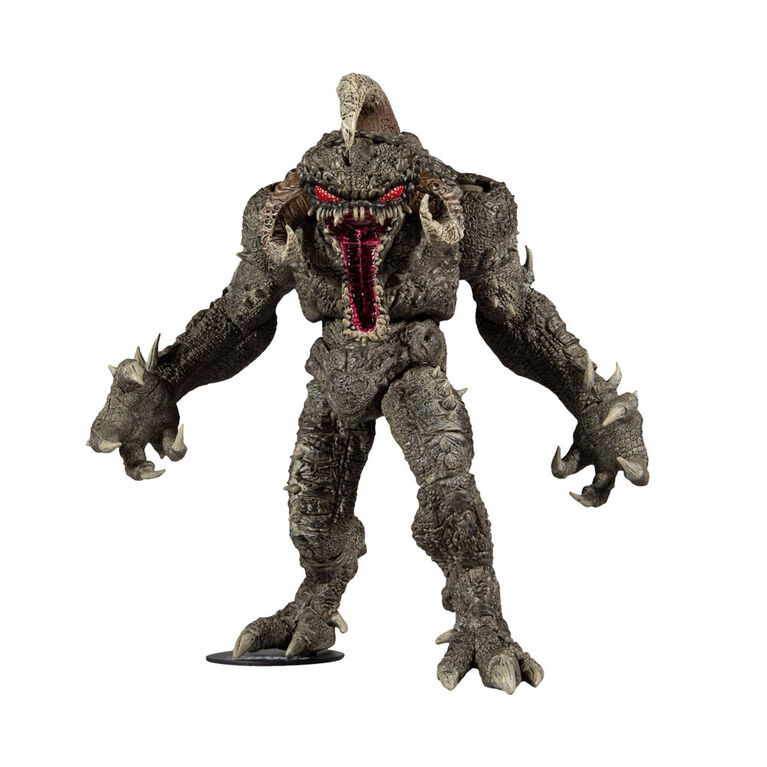 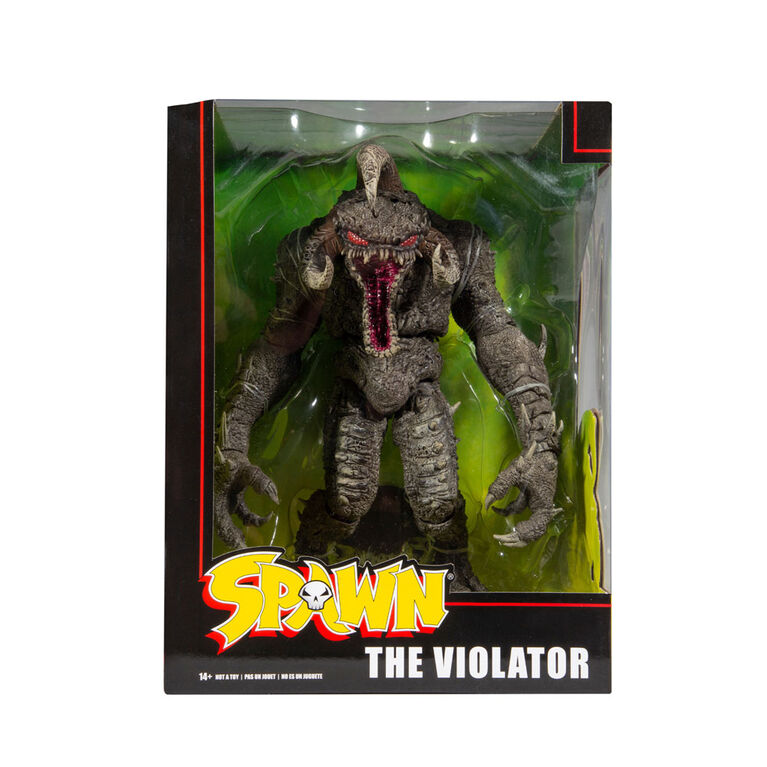 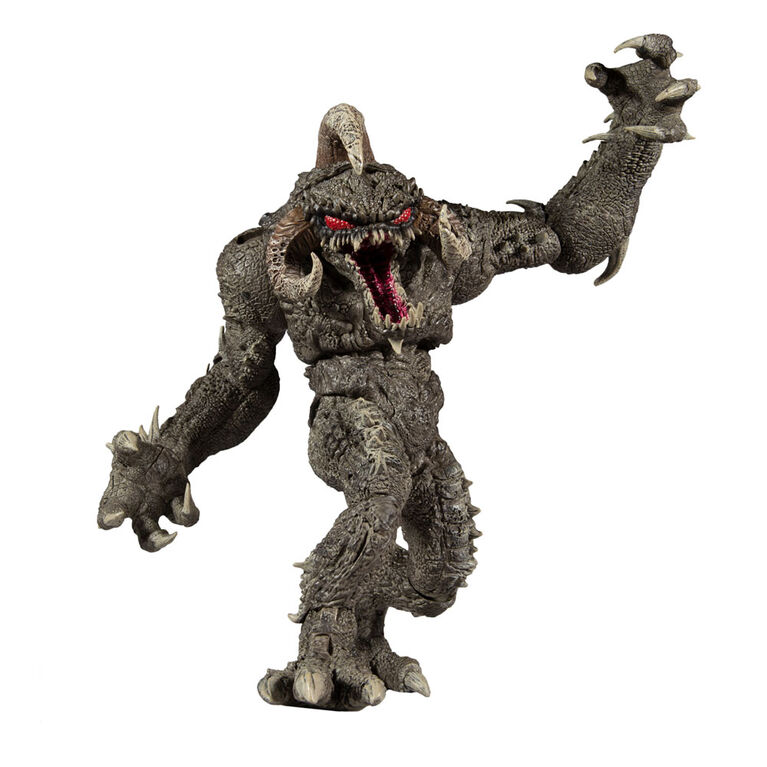 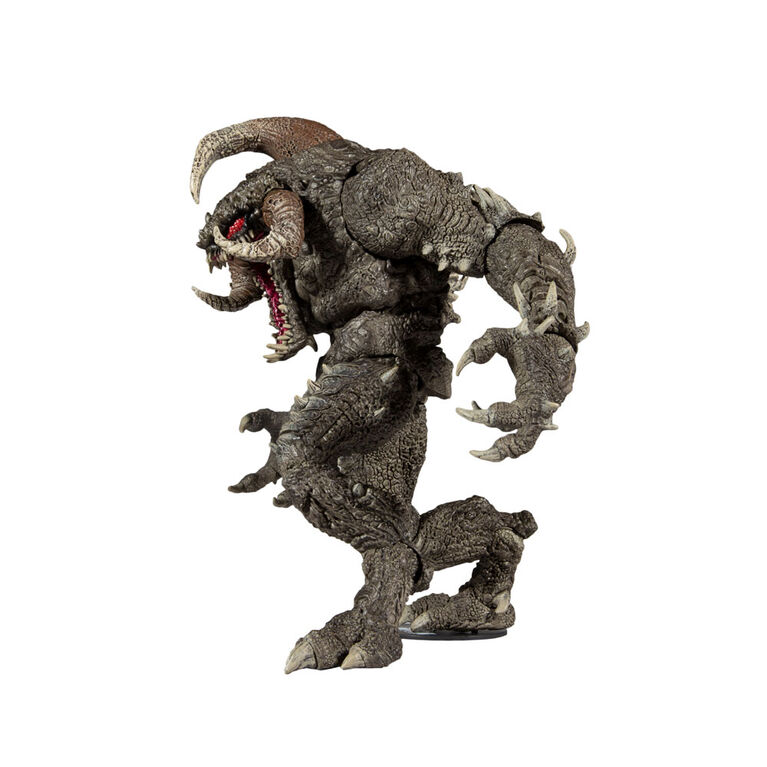 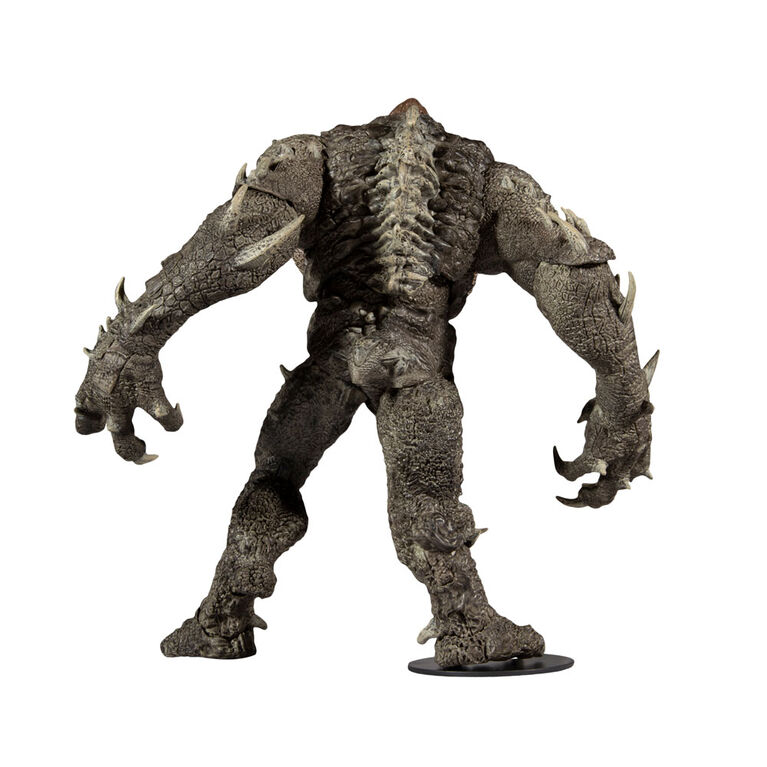 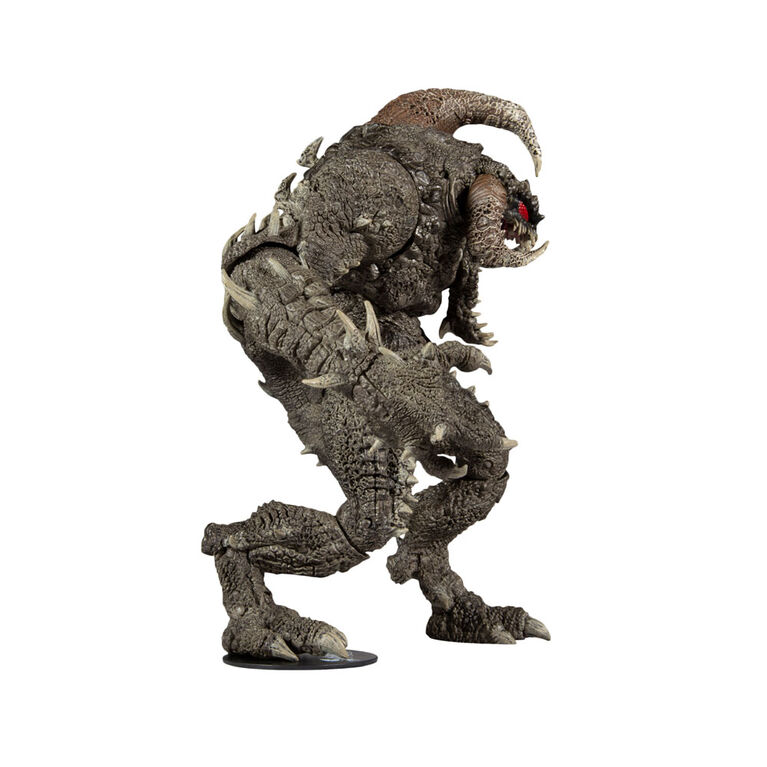 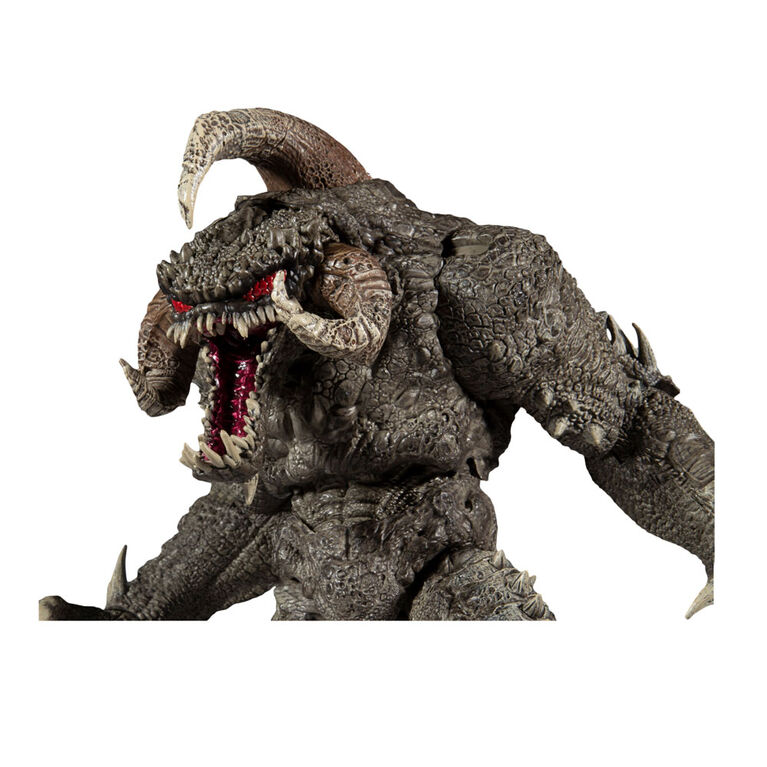 Pinch to zoom
Eldest of the five siblings known as The Phlebiac Brothers, Violator is a powerful demon of hell who worked for Malebolgia. Able to shape shift, possess humans and animals, as well as an array of other powers, he was sent to earth in order to train Al Simmons when he became a Hellspawn. Violator however likes to do things his way and often antagonises, manipulates, and gets in the way of Al Simmons on every possible occasion. To even to his own detriment of being at odds with Malebolgia and his brothers, Violator is self serving and vindictive and a major pain in Spawn's back.

Designed with Ultra Articulation with up to 22 moving parts, as well as a moving jaw for full range of posing and play