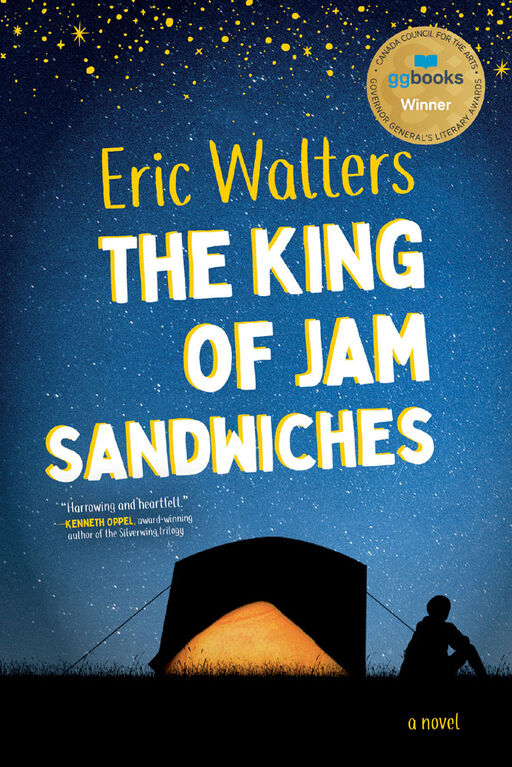 Pinch to zoom
? "Tug at the heartstrings and tickle the funny bone...This warm tale is definitely one for the keeper shelves. Highly recommended."--School Library Journal, starred review

Thirteen-year-old Robbie leads a double life. It's just Robbie and his dad, but no one knows that his dad isn't like most parents. Sometimes he wakes Robbie up in the middle of the night to talk about dying. Sometimes he just leaves without telling Robbie where he's going. Once when Robbie was younger, he was gone for more than a week. Robbie was terrified of being left alone but even more scared of telling anyone in case he was put into foster care. No one can know. Until one day when Robbie has to show the tough new girl, Harmony, around school. Their first meeting ends horribly and she punches Robbie in the face. But eventually they come to realize that they have a lot more in common than they thought.Can Robbie's new friend be trusted to keep his secret?