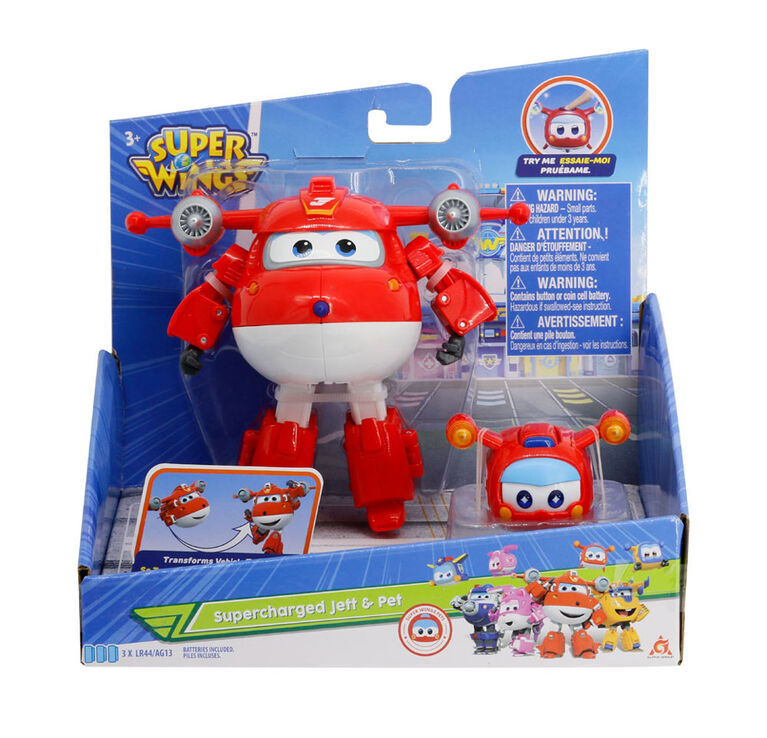 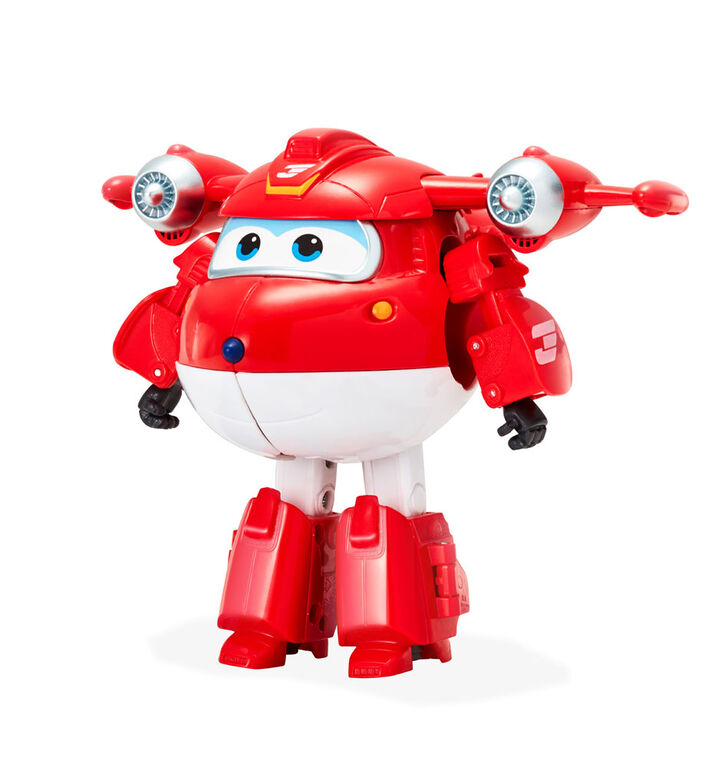 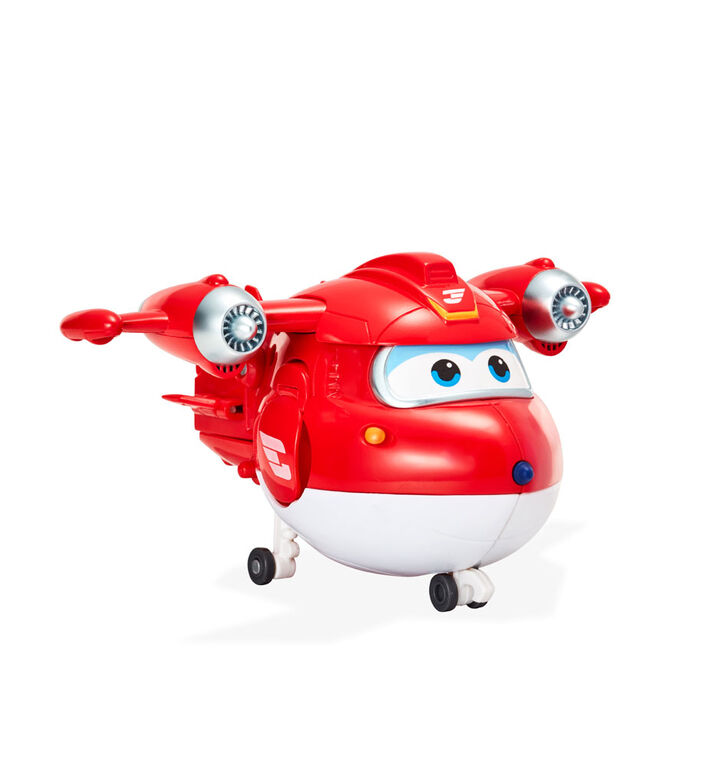 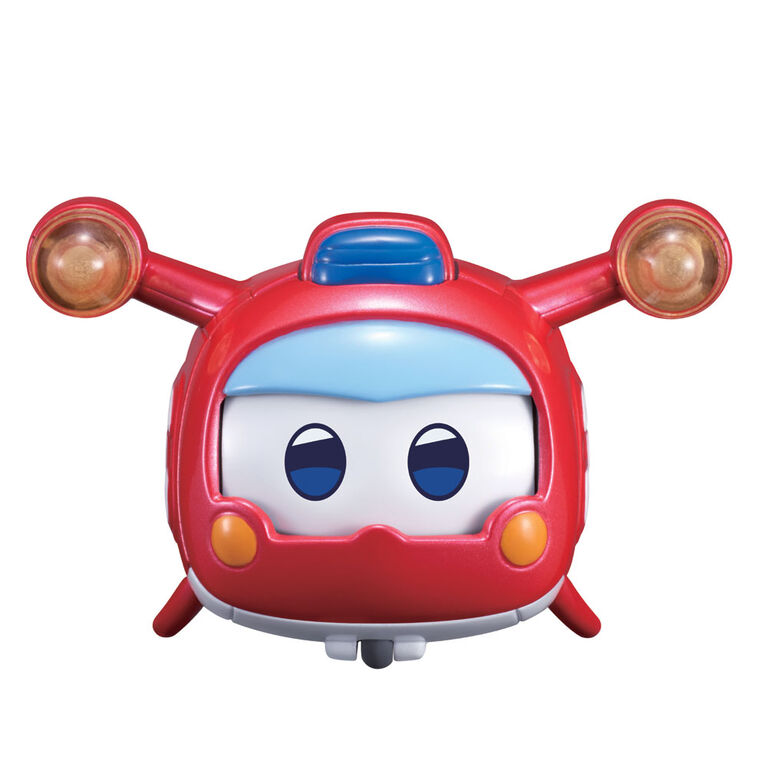 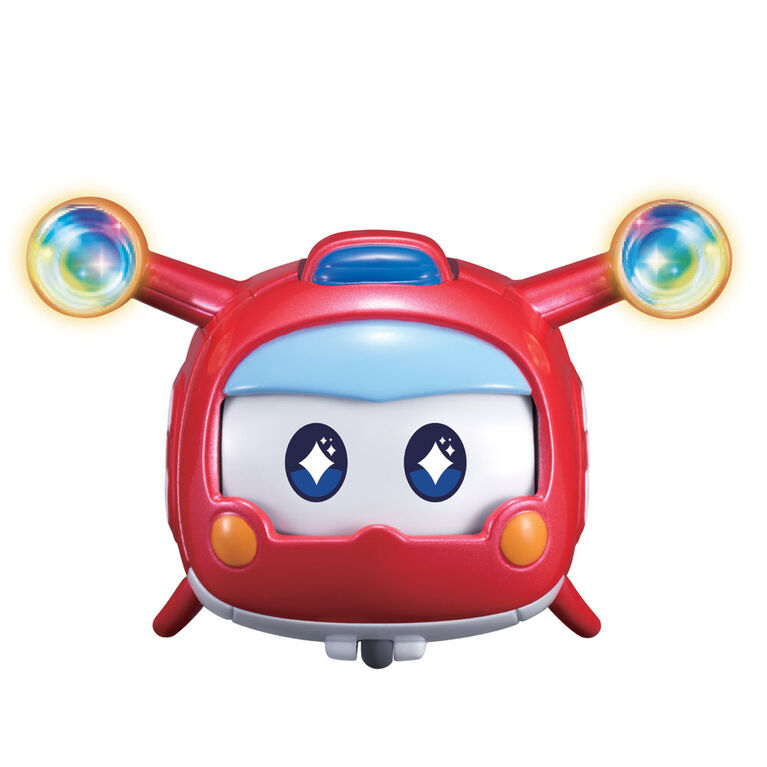 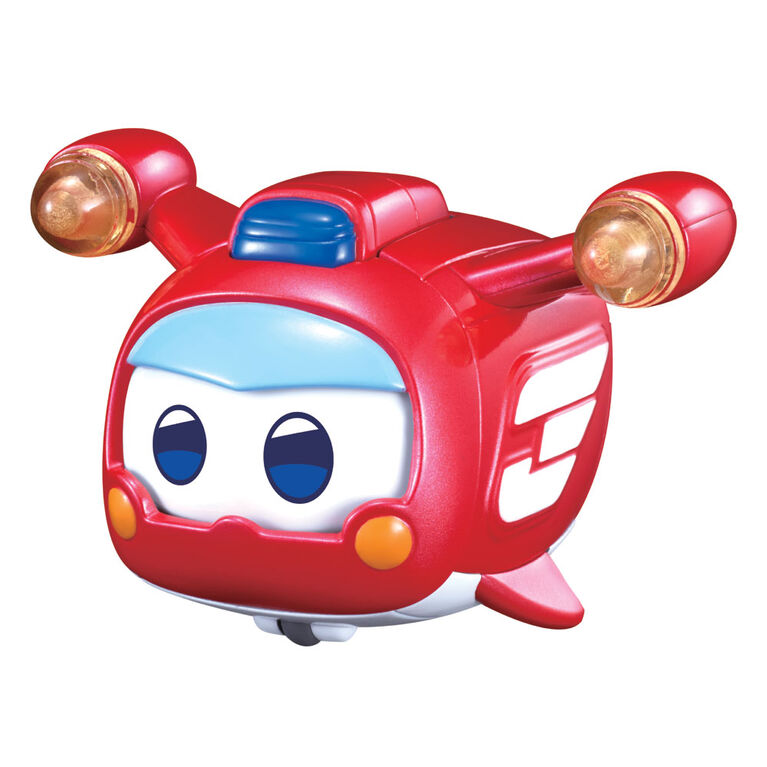 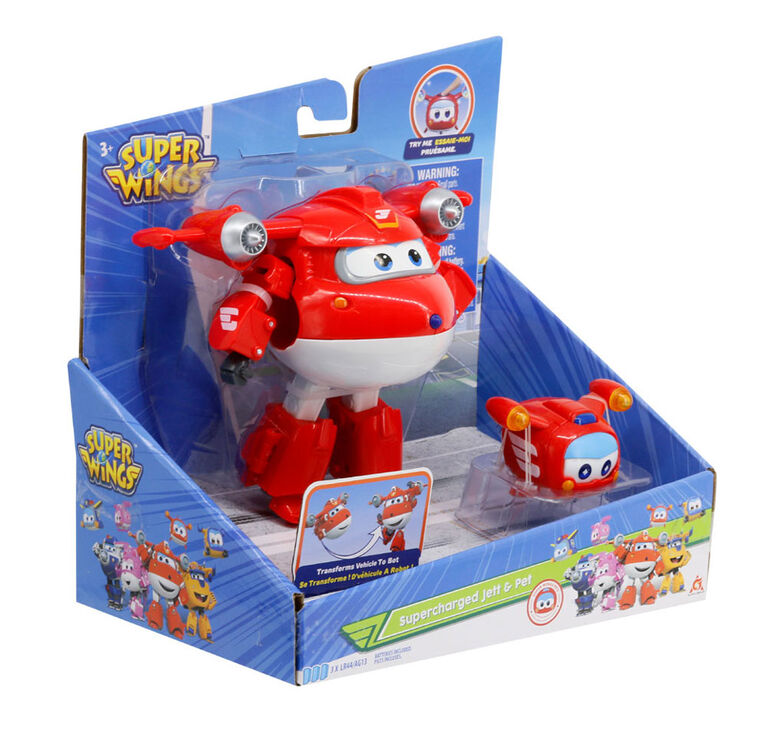 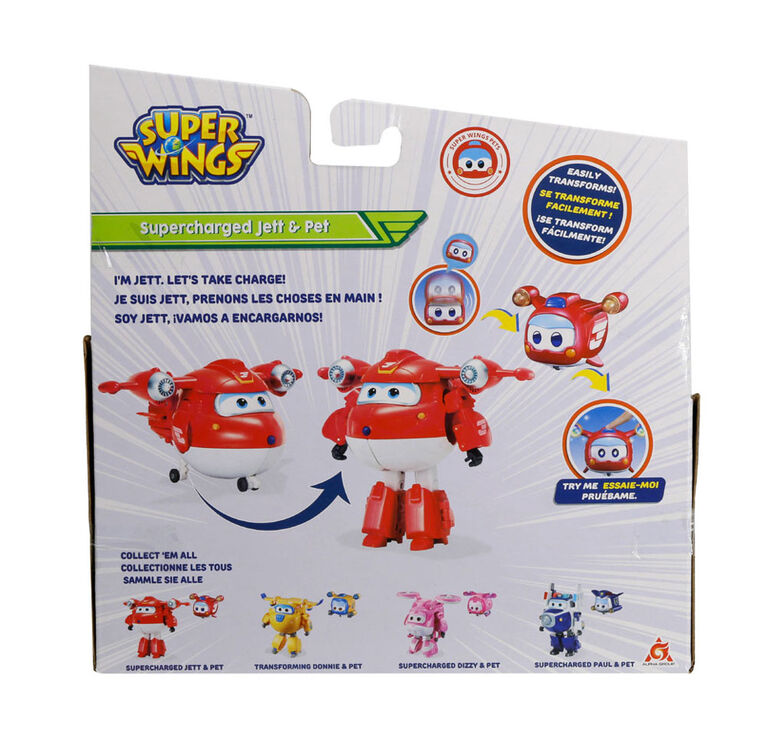 Pinch to zoom
Jett is young, confident, and really fast on the hit preschool Super Wings show! He is positive, full of curiosity and never hesitates to try new things. He gets along with everyone at World Airport and he loves to travel and deliver packages to kids around the world. Jett can transform from toy airplane to bot in just 10 steps -- and now he's super charged!


In Season 5, Jett is joined by his Super Pet - the cute and helpful pal built to help the Super Wings solve problems and master their transformation skills! Give Jett's Super Pet a pat on the head and watch its face light up and its emotions change!


Join Jett and his Super Pet, as they travel the globe to deliver packages, solve problems and help boys and girls around the world on the hit preschool Super Wings show. Every delivery is a unique adventure filled with new cultures, languages and new friends!