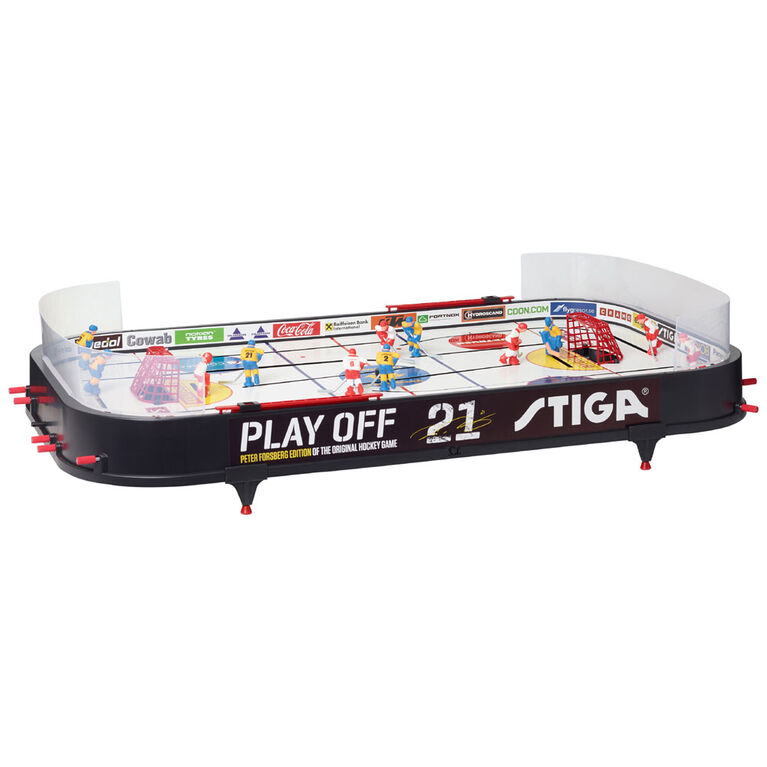 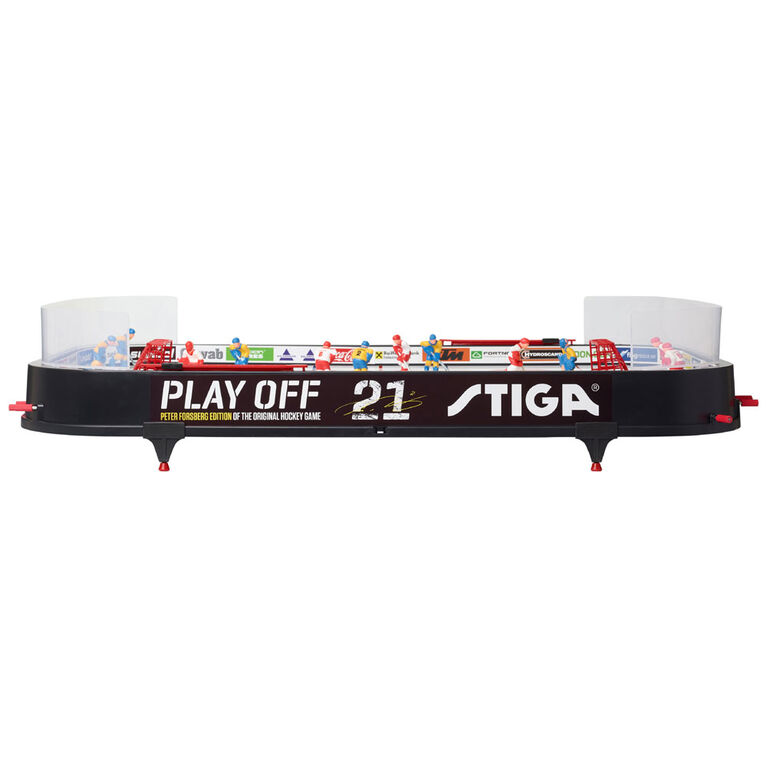 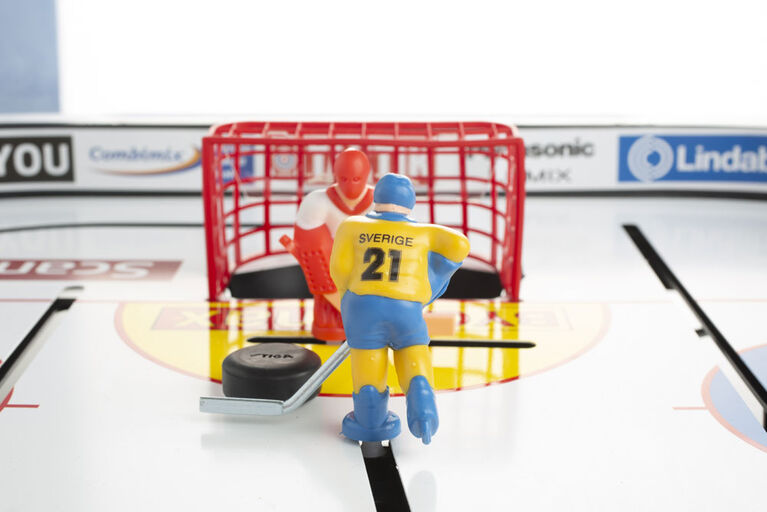 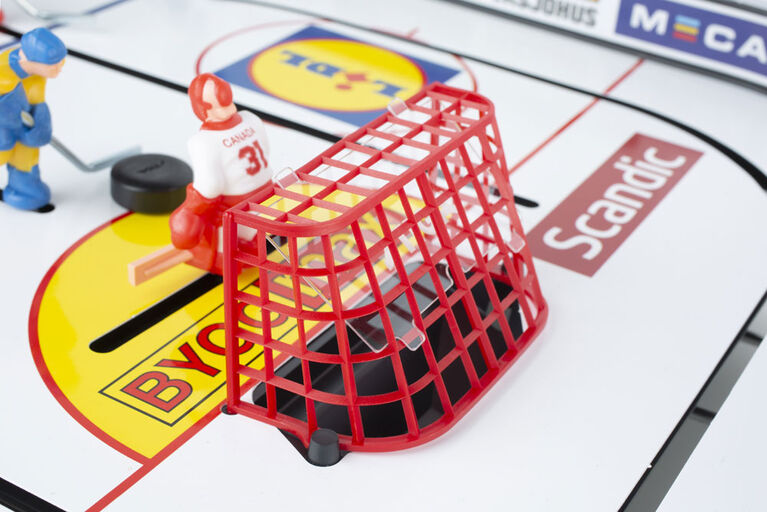 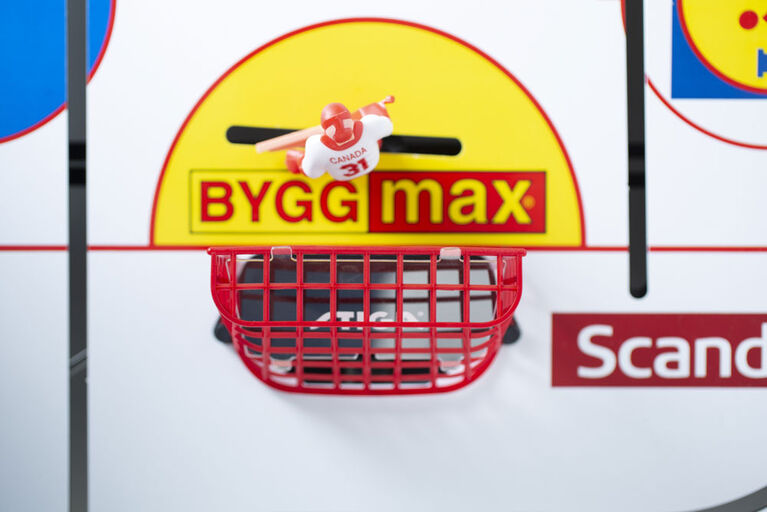 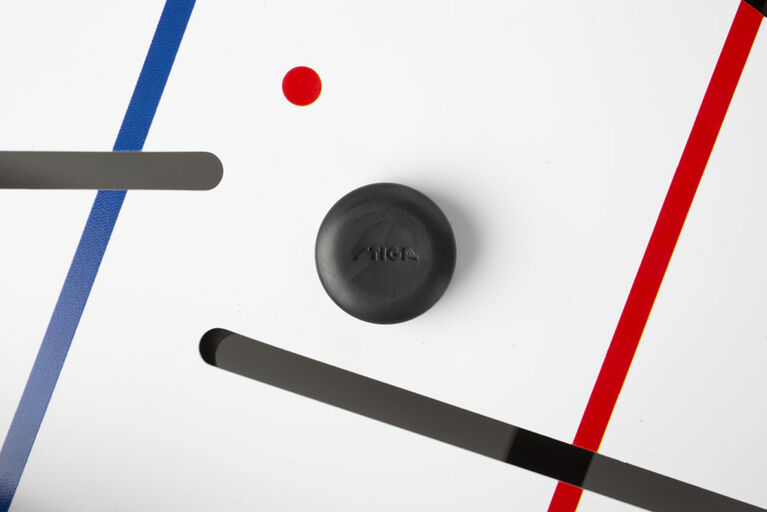 Pinch to zoom
In 1958, Stiga developed the first Playoff rod hockey table game in collaboration with Swedish hockey legend, Sven Tumba. 61 years later, the circle is completed as Stiga has now teamed up with Sweden's most famous and well-known hockey player - Hall of Famer, Peter Forsberg.
Introducing the all new Stiga Playoff 21 rod hockey table game. This classic game requiring superior eye-hand coordination skills has been refined and perfected to be the highest quality, most well-engineered rod hockey game on the planet. This is the official game of the International Table Hockey Federation. Stiga Playoff 21 rod hockey table game features classic hockey rivals Canada and Sweden and includes 4 pucks.