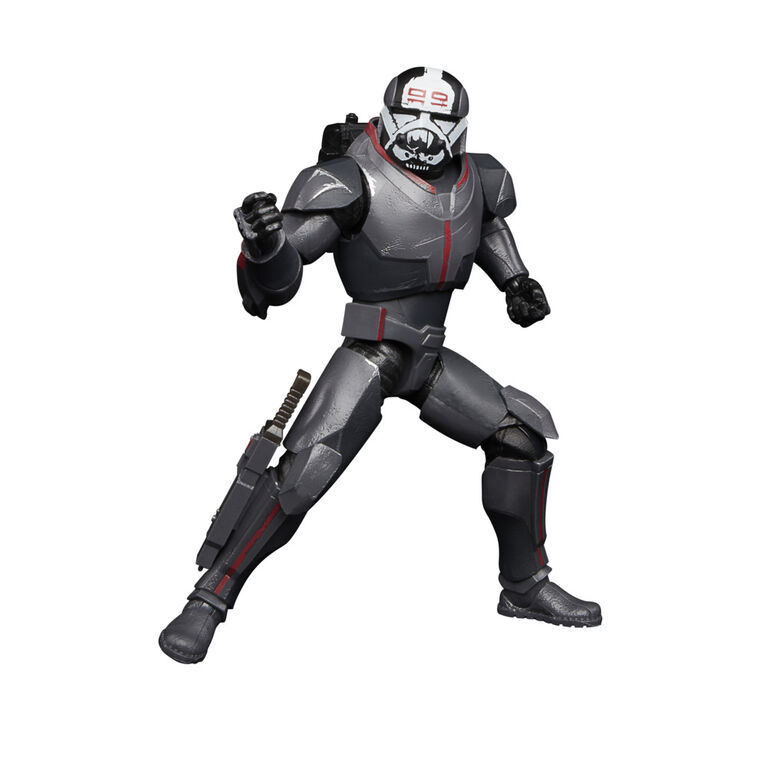 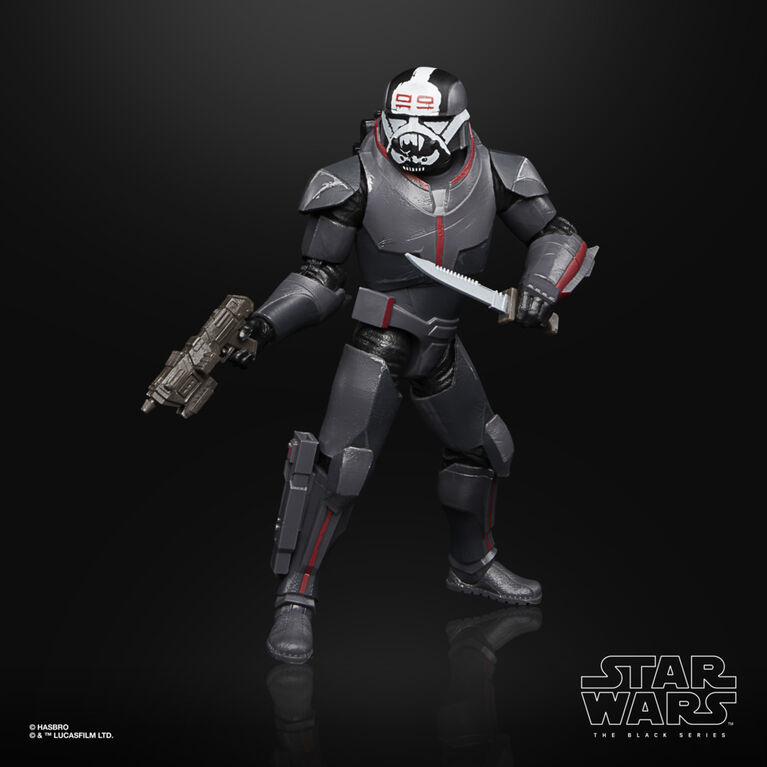 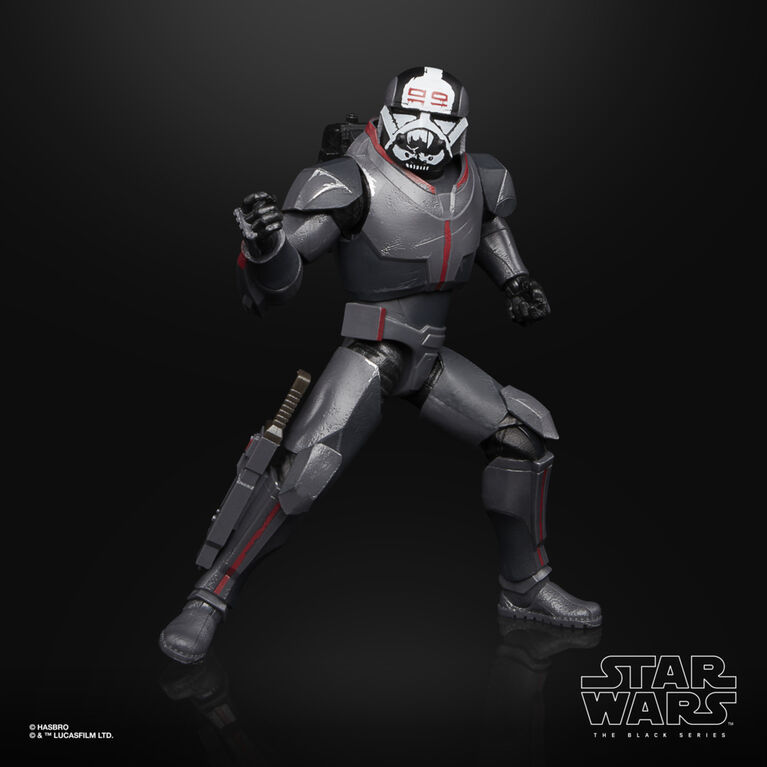 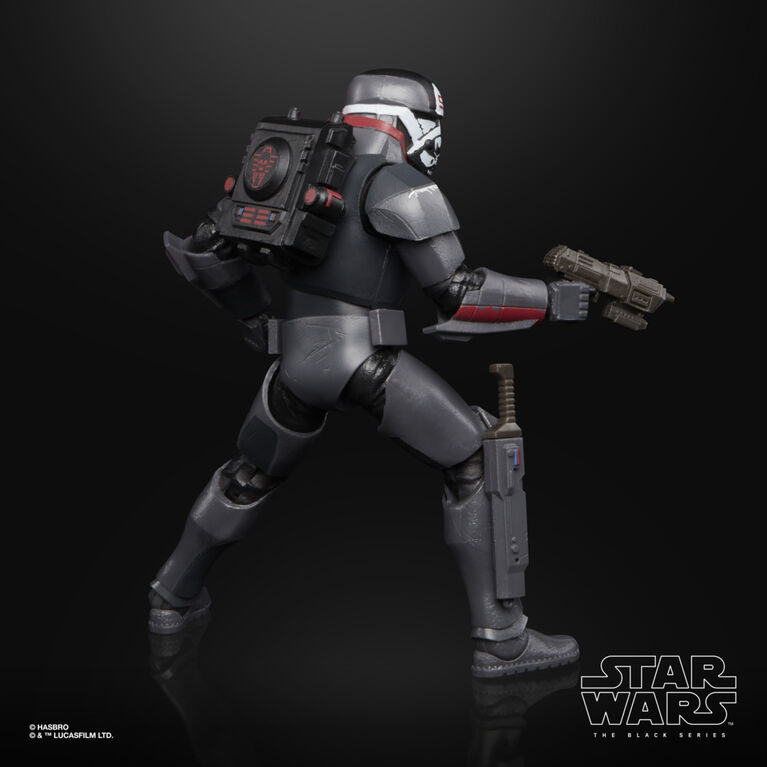 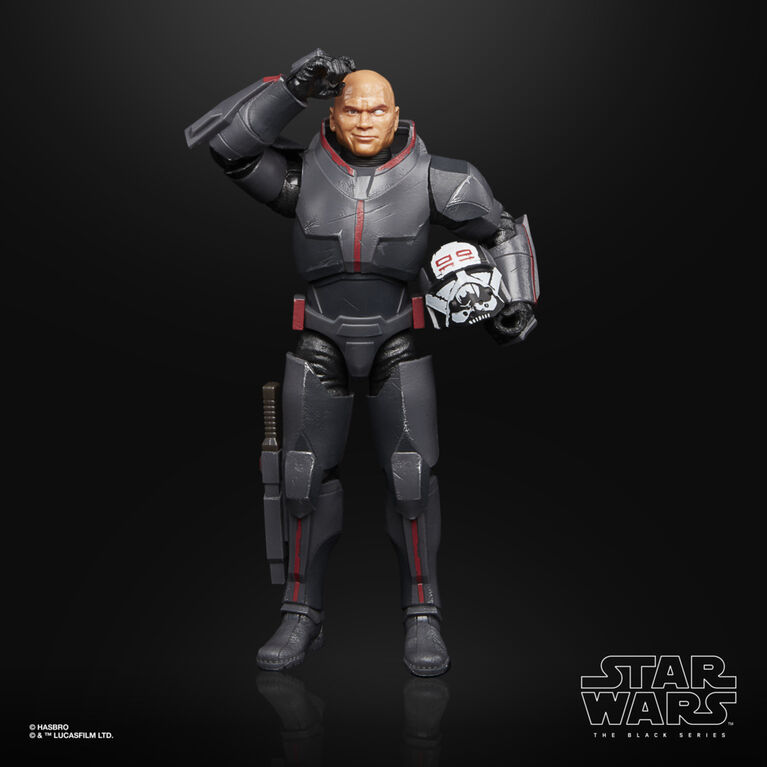 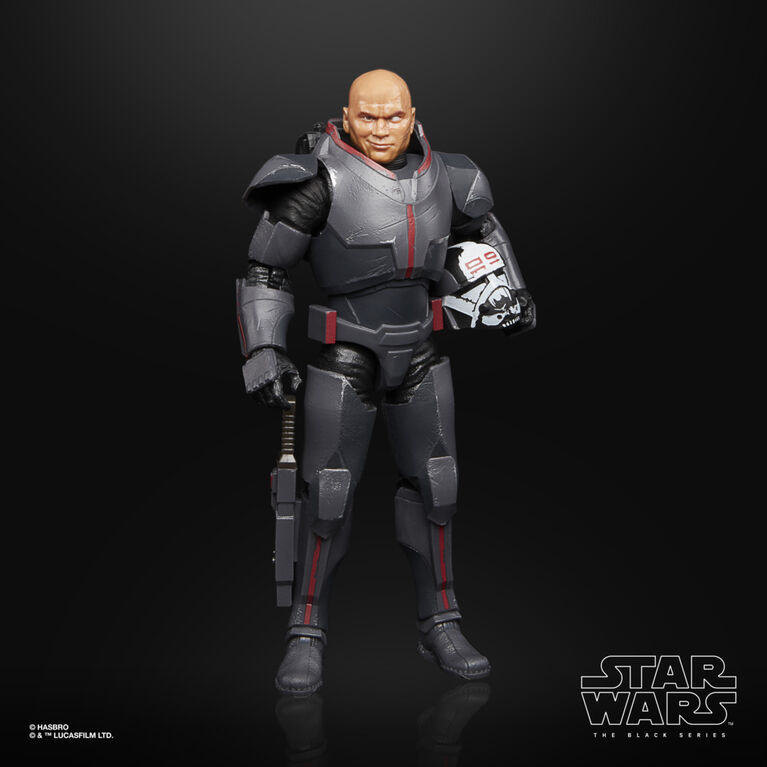 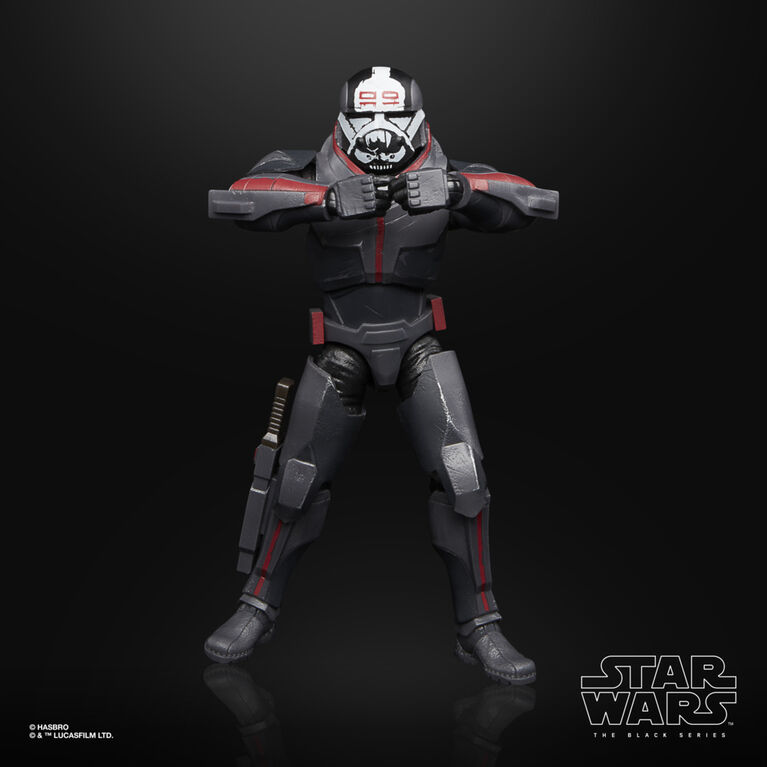 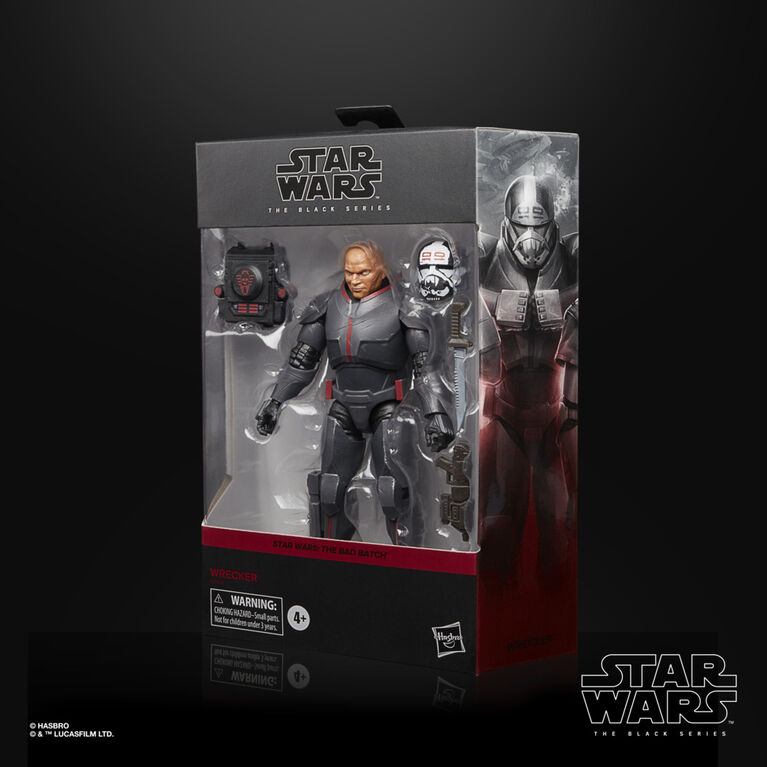 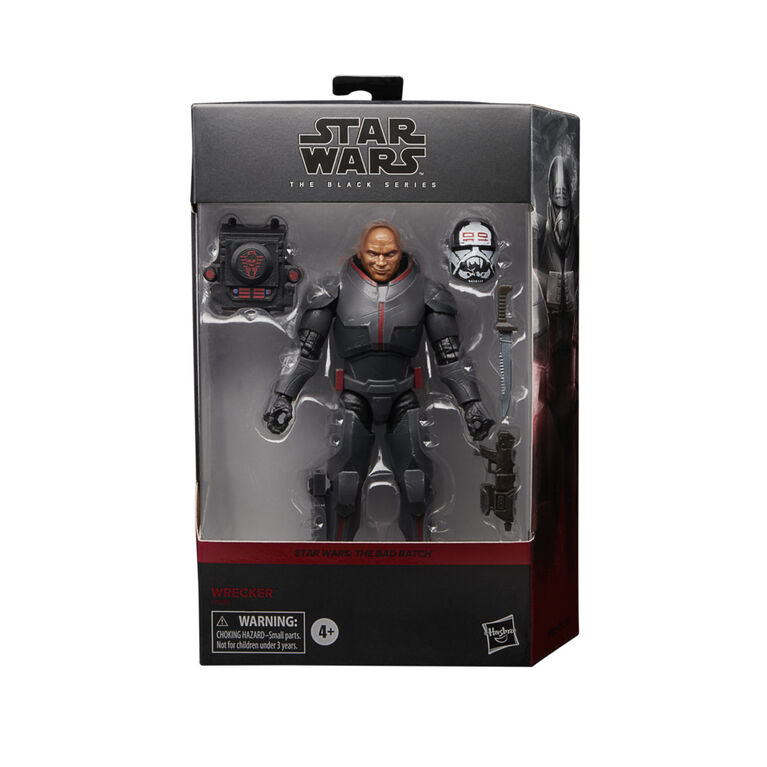 
Wrecker has brute strength that makes him capable of lifting a clone gunship without any help. His muscle and size are matched only by his temper... and an equally pronounced sense of humor.

The 6-inch-scale The Black Series Wrecker deluxe figure is detailed to look like the character from Star Wars: The Bad Batch, featuring premium detail and multiple points of articulation.