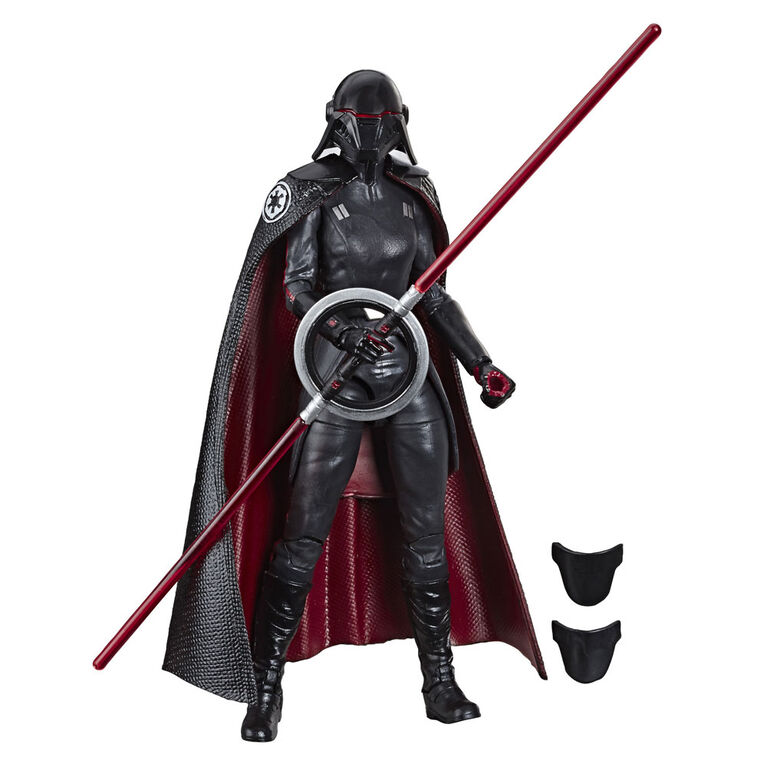 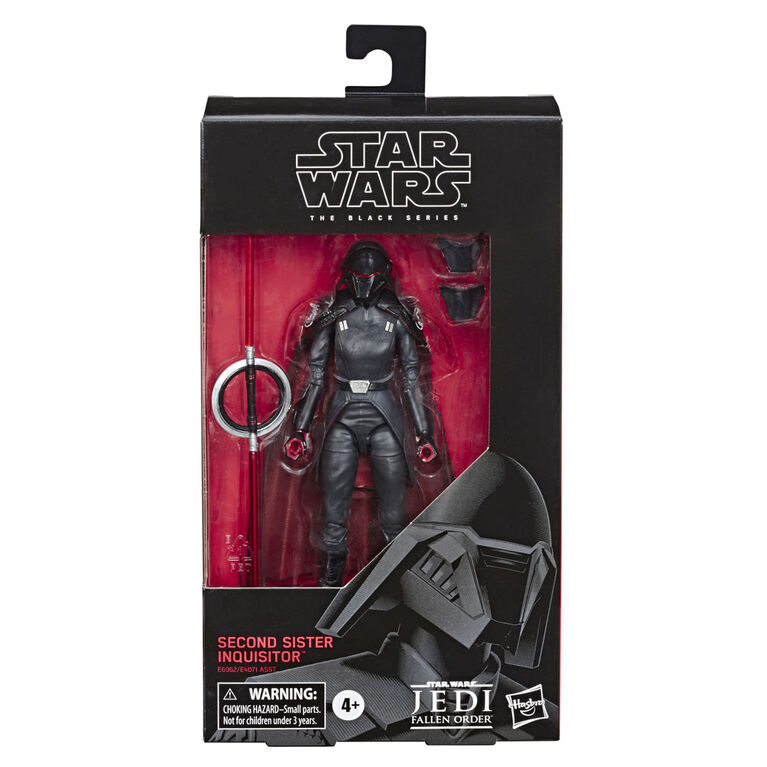 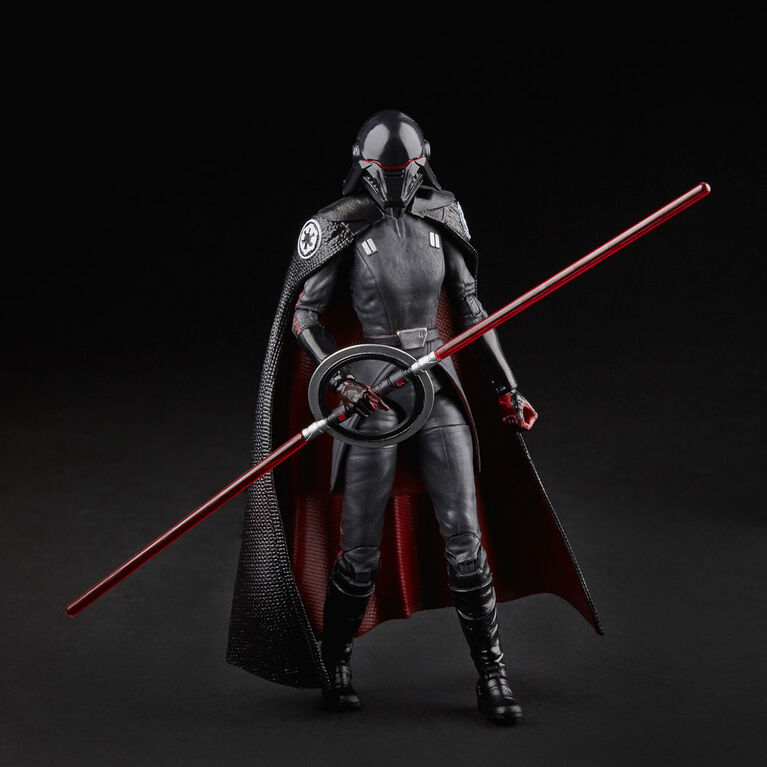 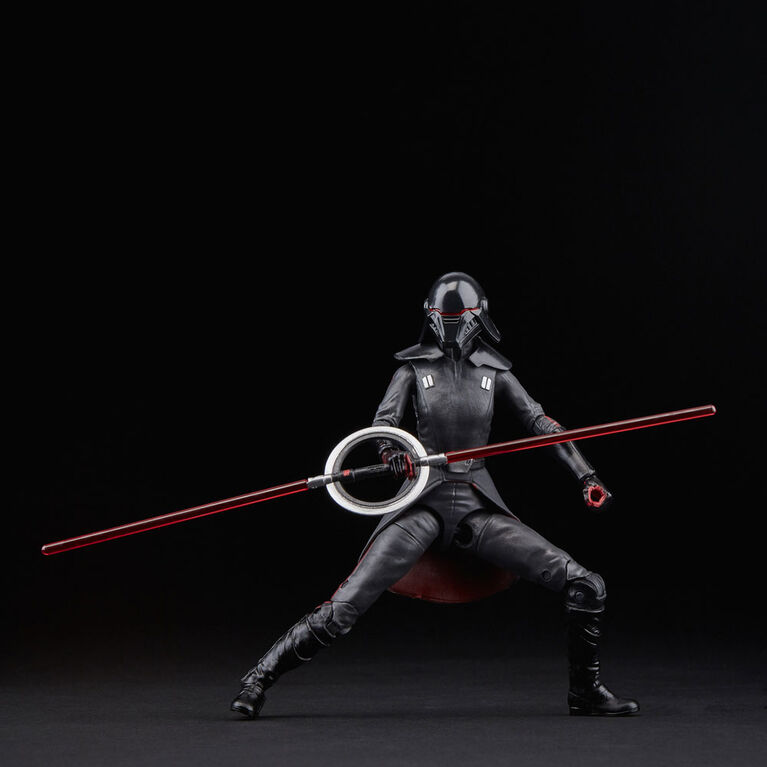 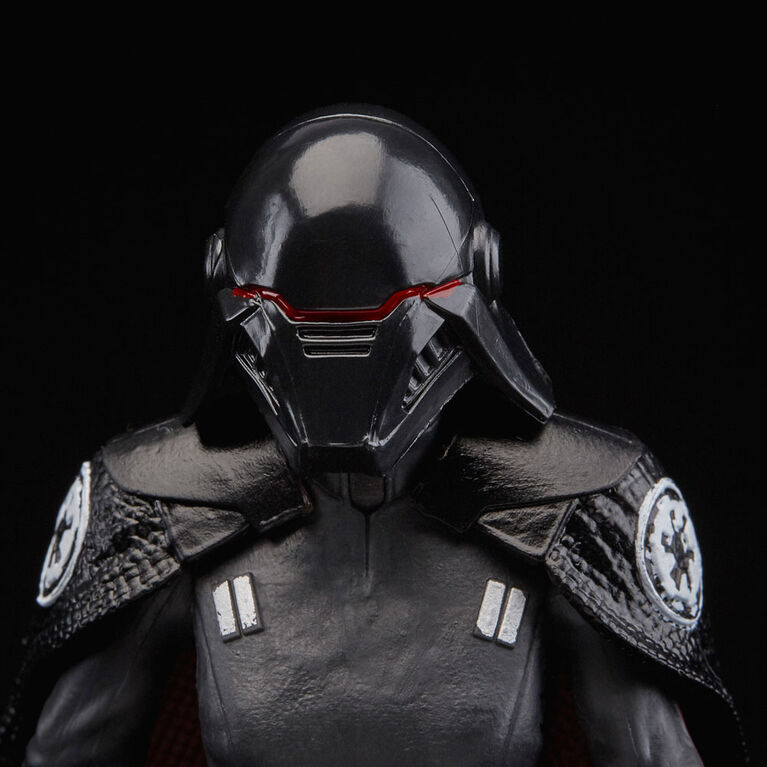 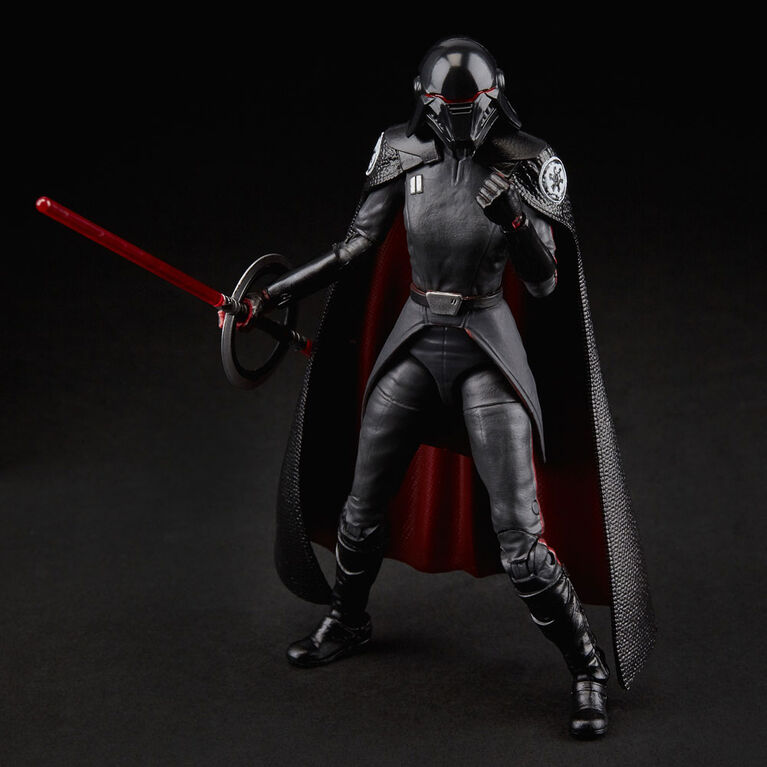 A vengeful warrior of the Empire tasked with tracking down Jedi survivors, the Second Sister Inquisitor is driven by her all-encompassing hatred of the Order.

The 6-inch scale Black Series figure is detailed to look like the character from the Star Wars Jedi: Fallen Order videogame, featuring premium detail and multiple points of articulation.

May the Force be with you!