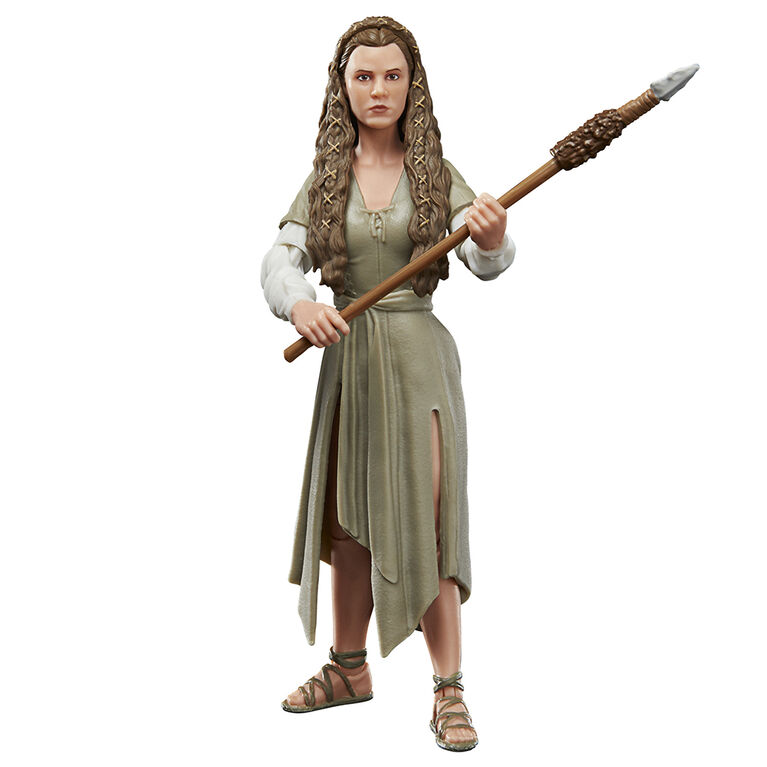 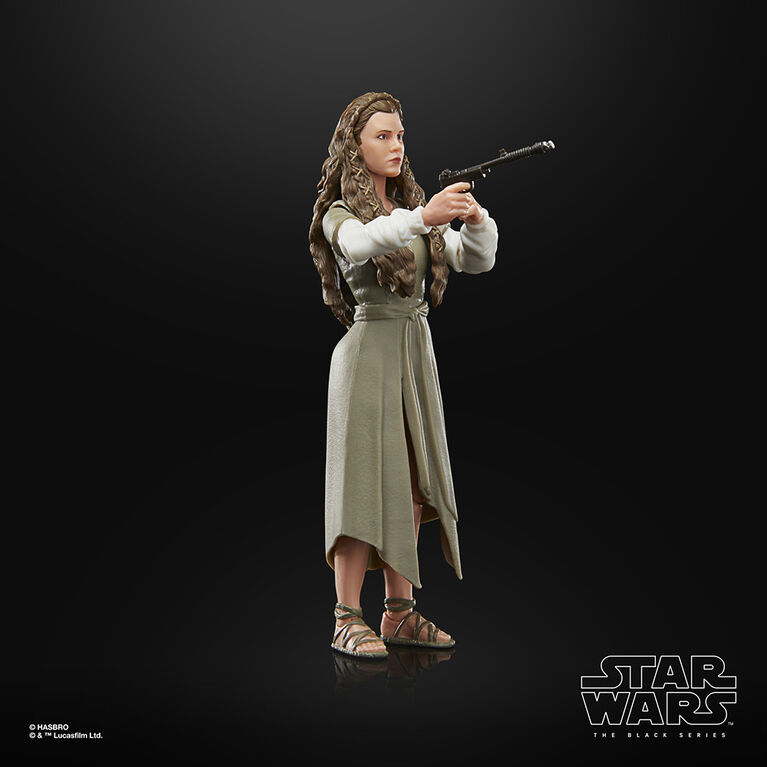 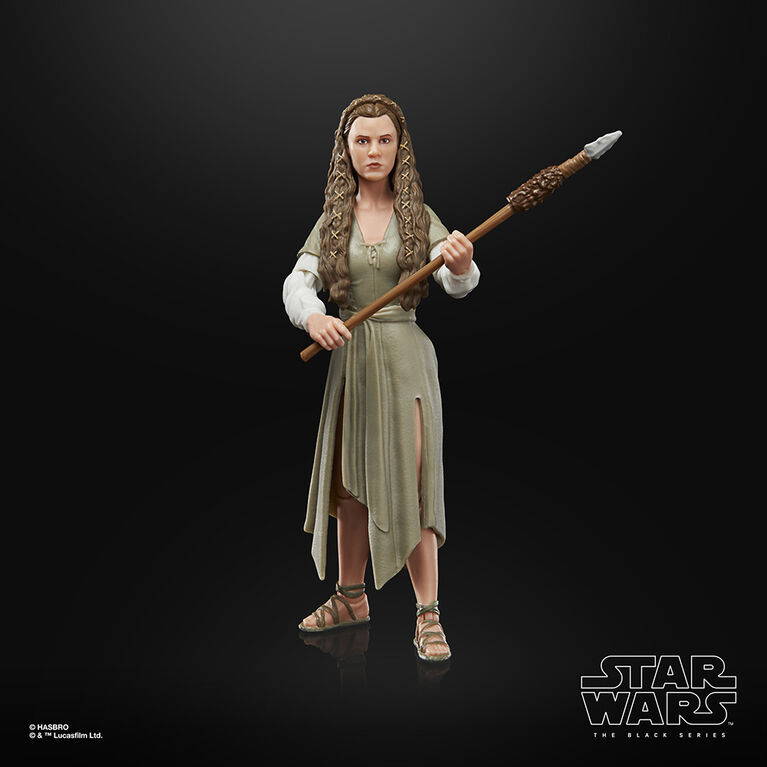 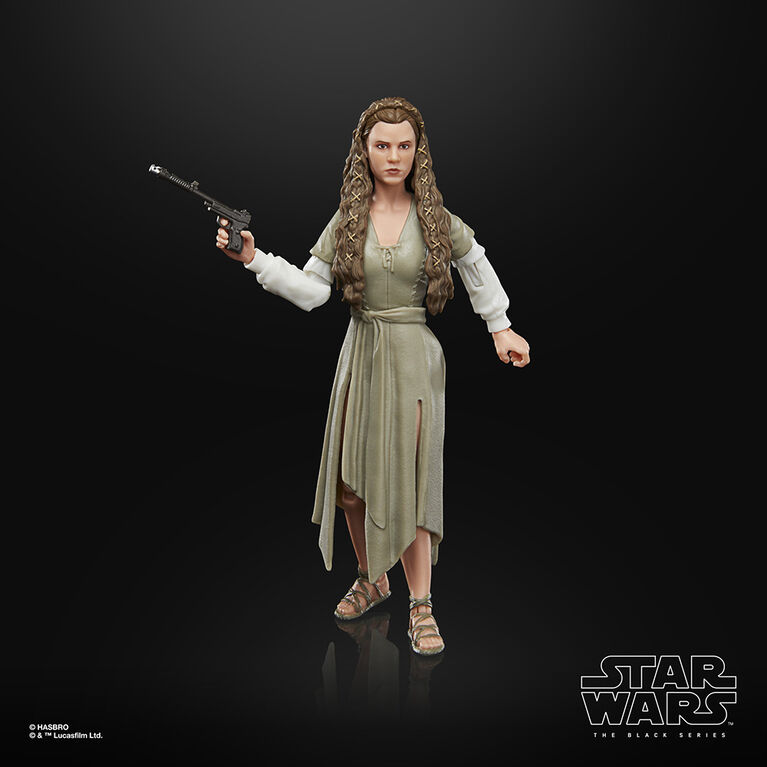 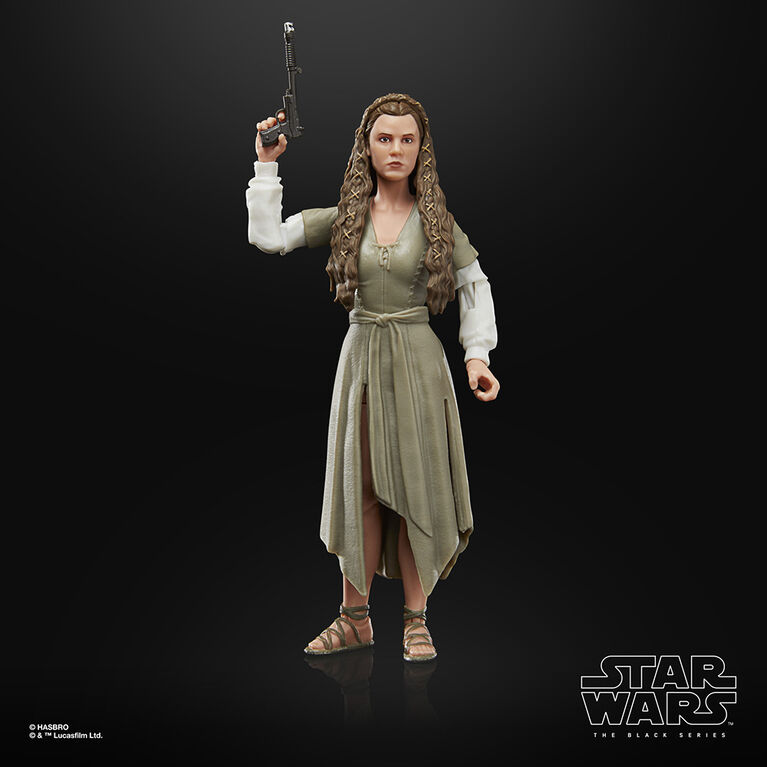 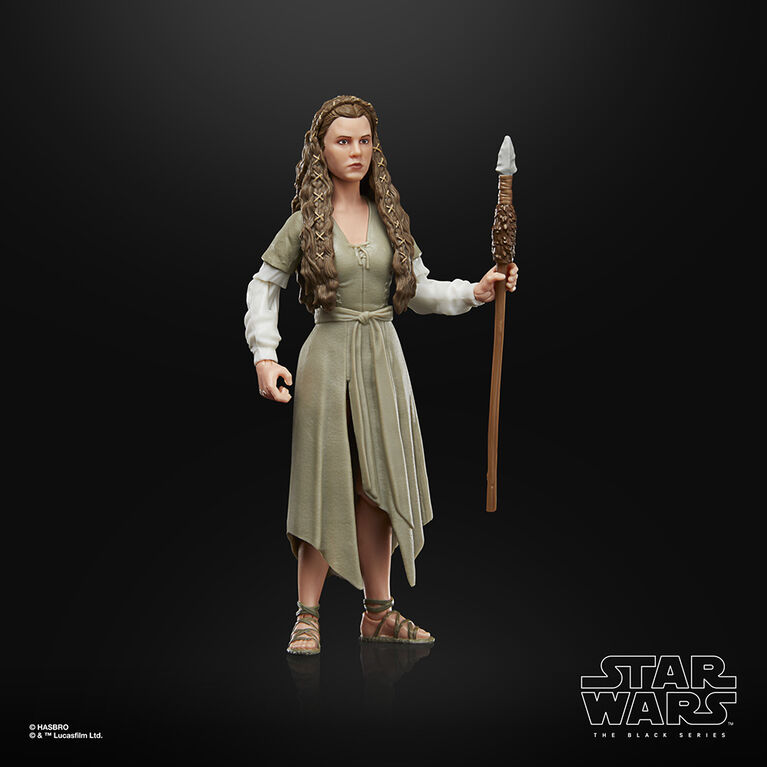 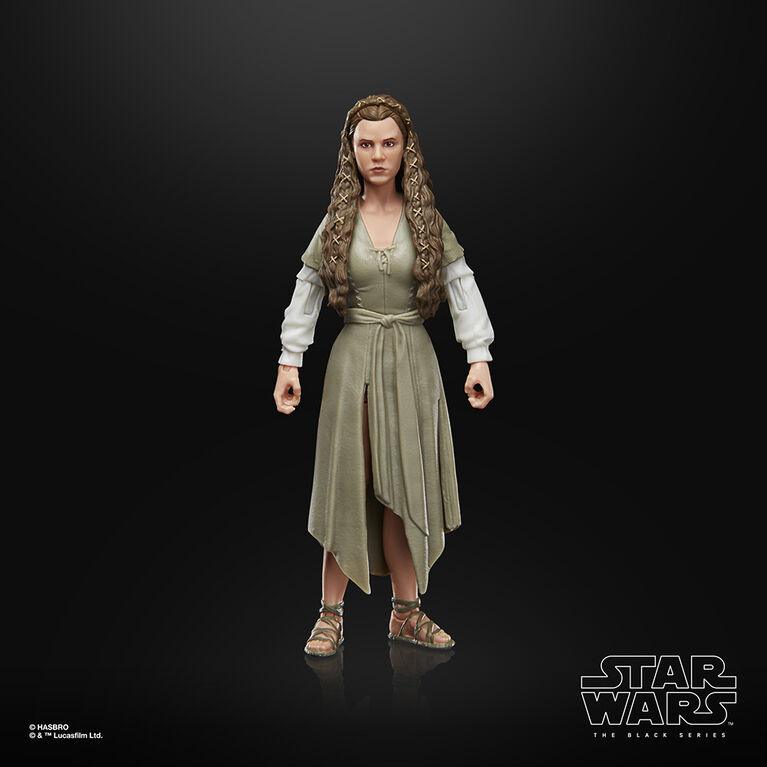 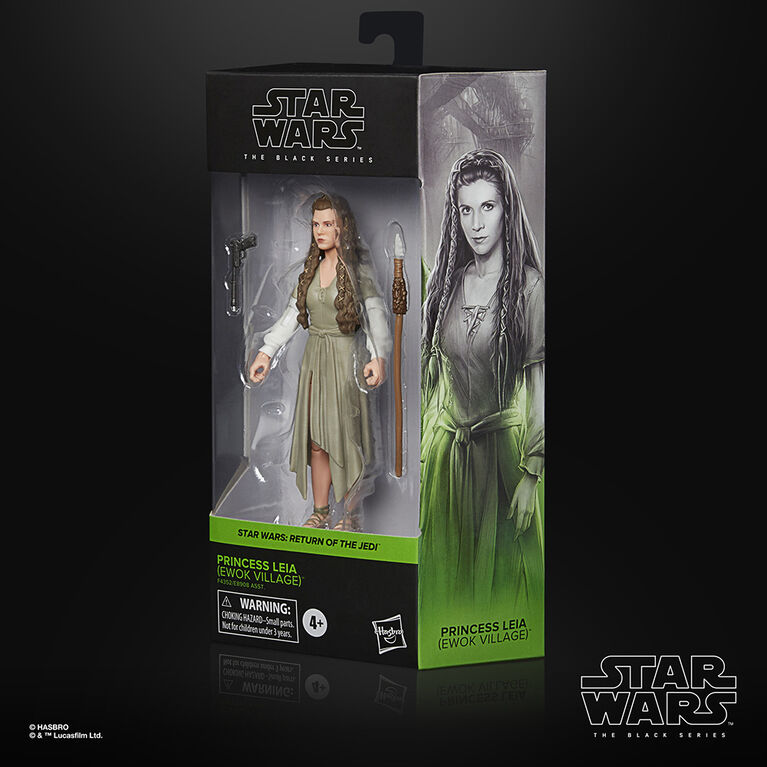 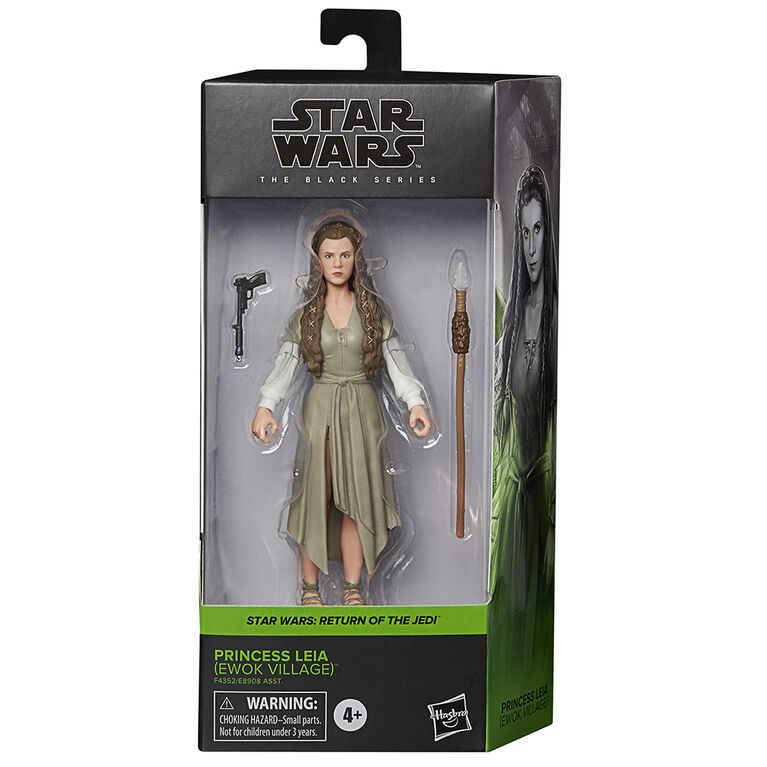 
After a battle with scout troopers, Leia encountered an Ewok. He took her to his village until she and Han led a ground assault on an Imperial shield generator

The 6-inch-scale Black Series figure is detailed to look like the Princess Leia (Ewok Village) character from Star Wars: Return of the Jedi, featuring premium detail and multiple points of articulation.