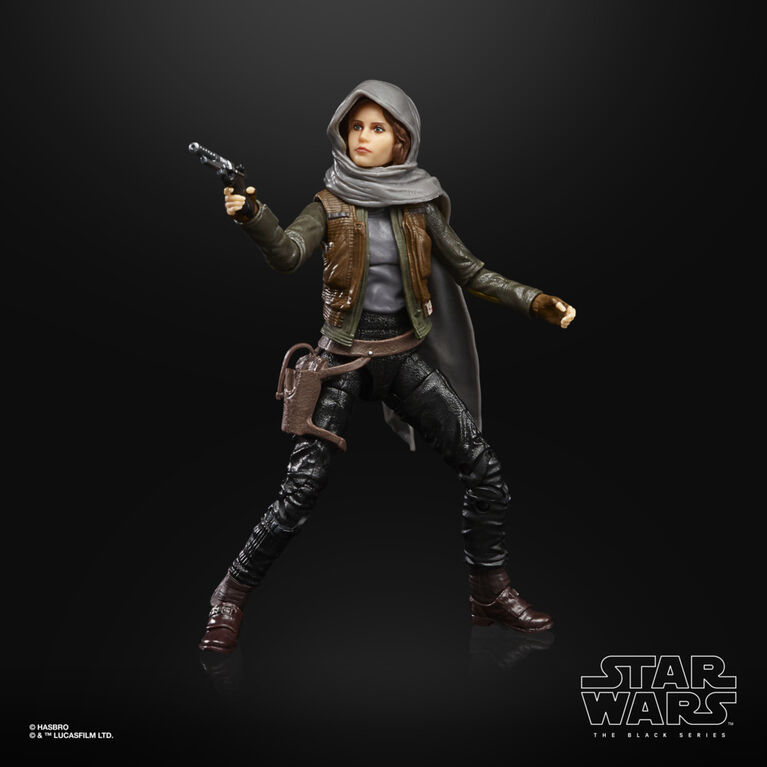 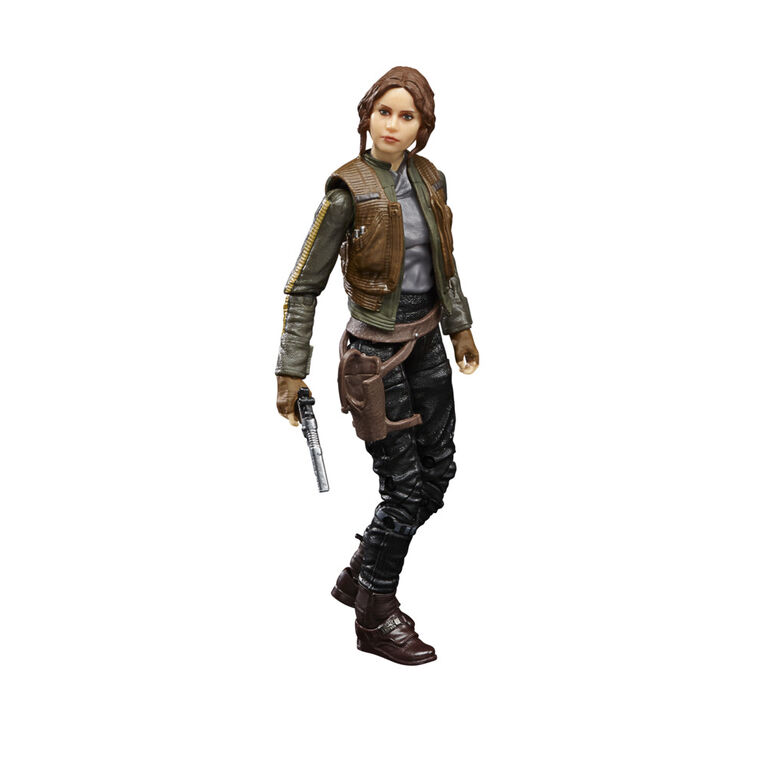 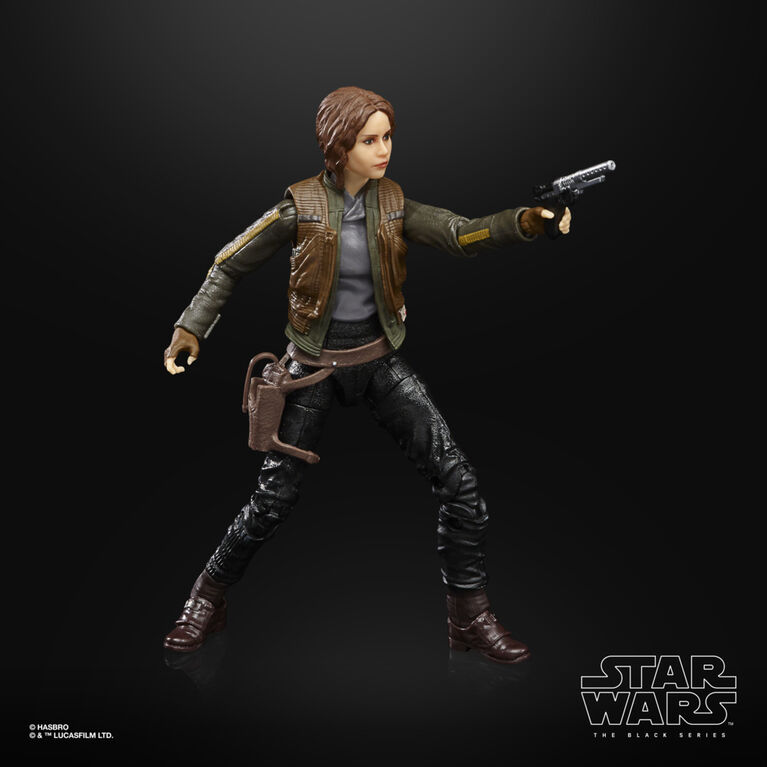 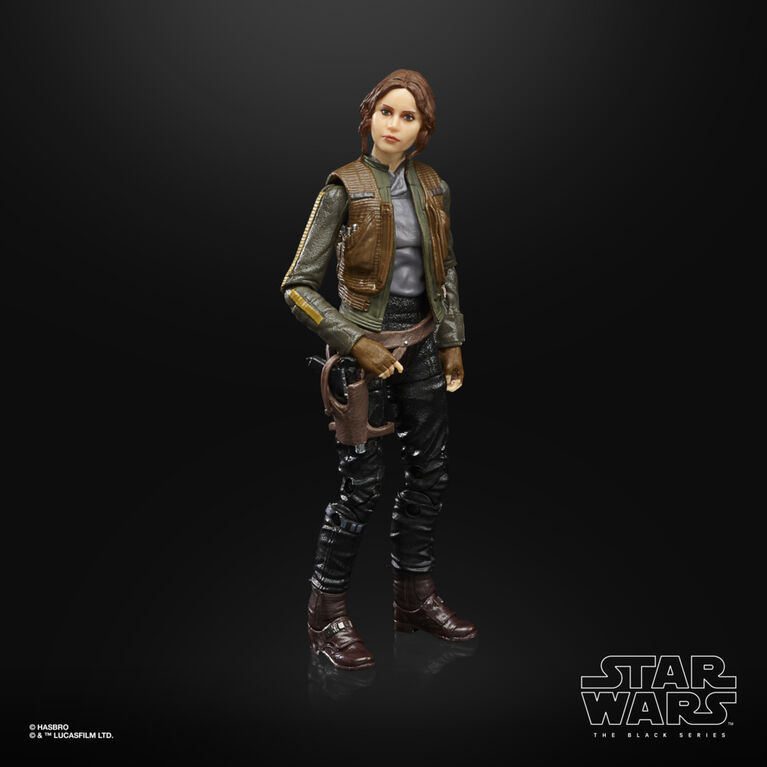 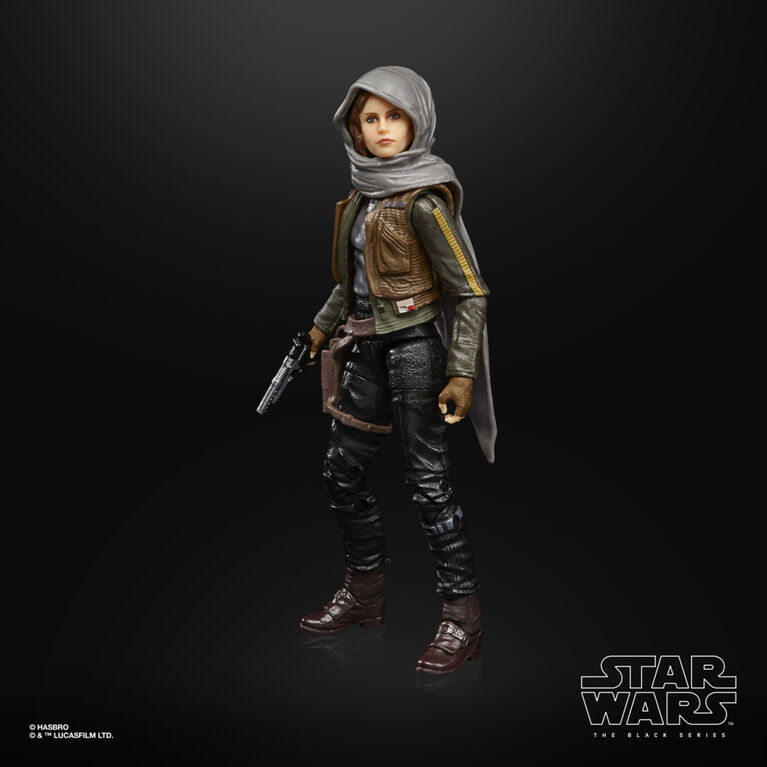 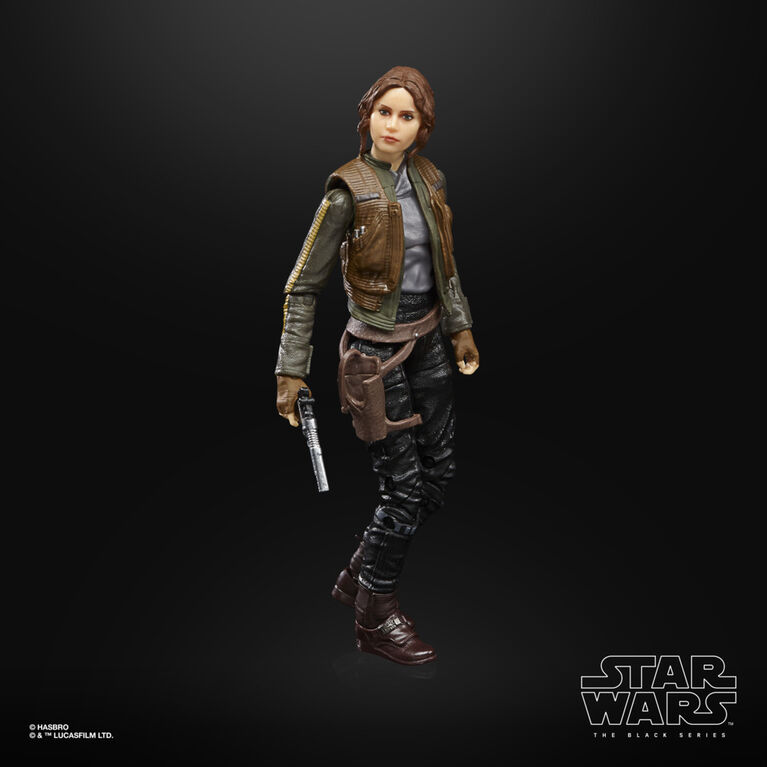 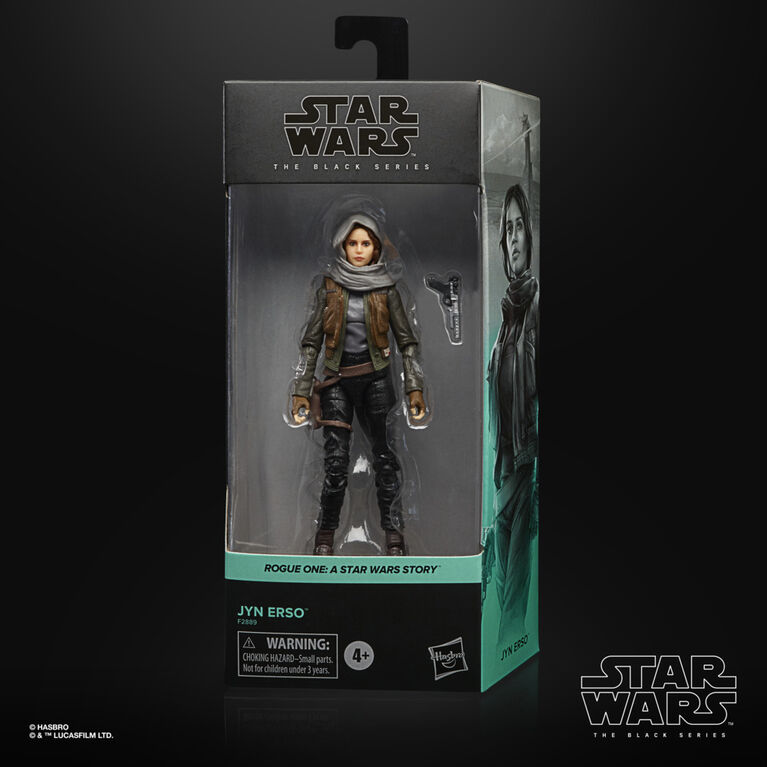 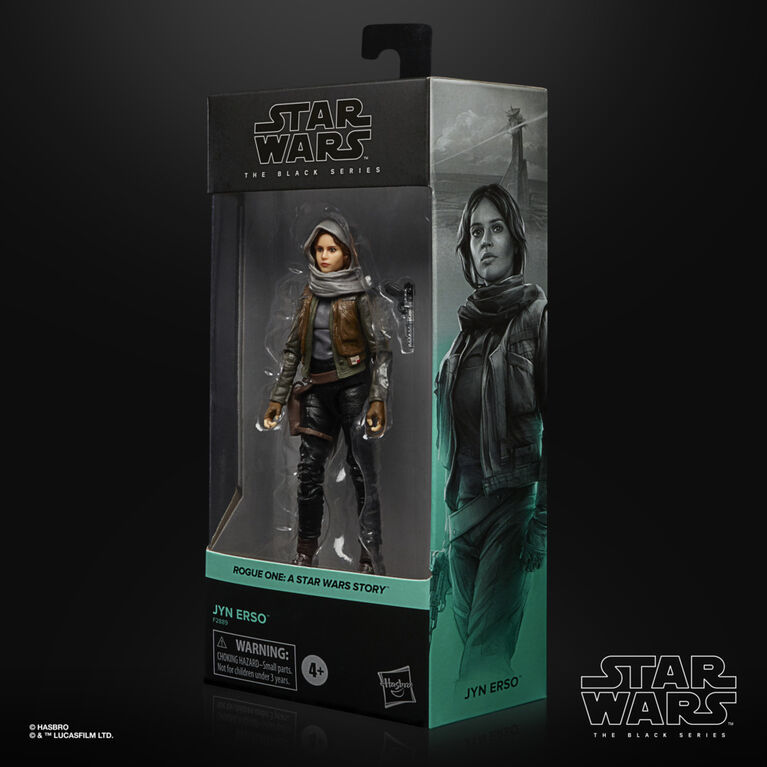 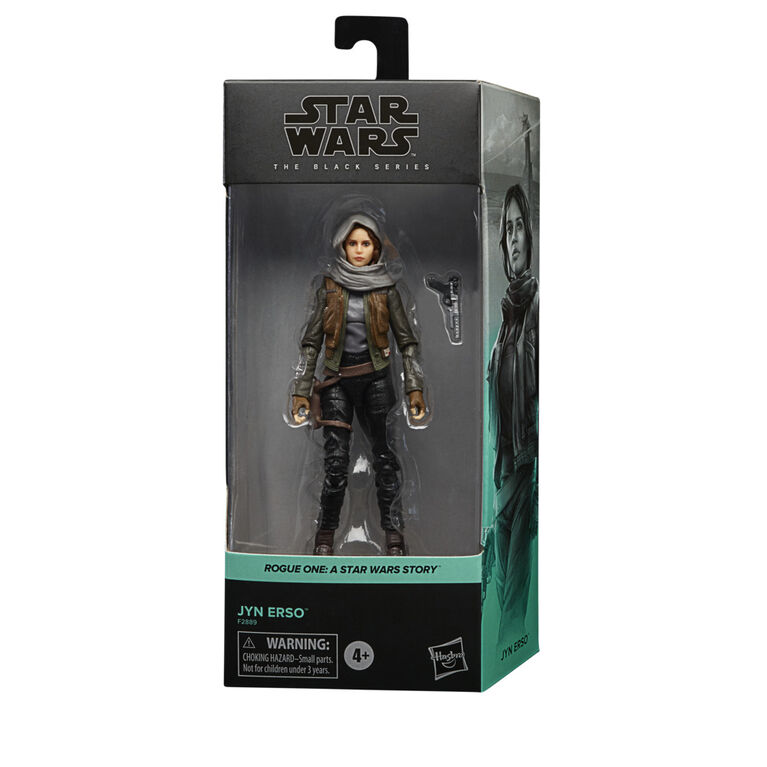 
Used to operating alone, Jyn Erso finds higher purpose by taking on a desperate mission for the Rebel Alliance: steal the plans to the Death Star, the Empire's ultimate weapon of destruction!

The 6-inch scale Black Series figure is detailed to look like the Jyn Erso character from Rogue One: A Star Wars Story, featuring premium detail and multiple points of articulation.