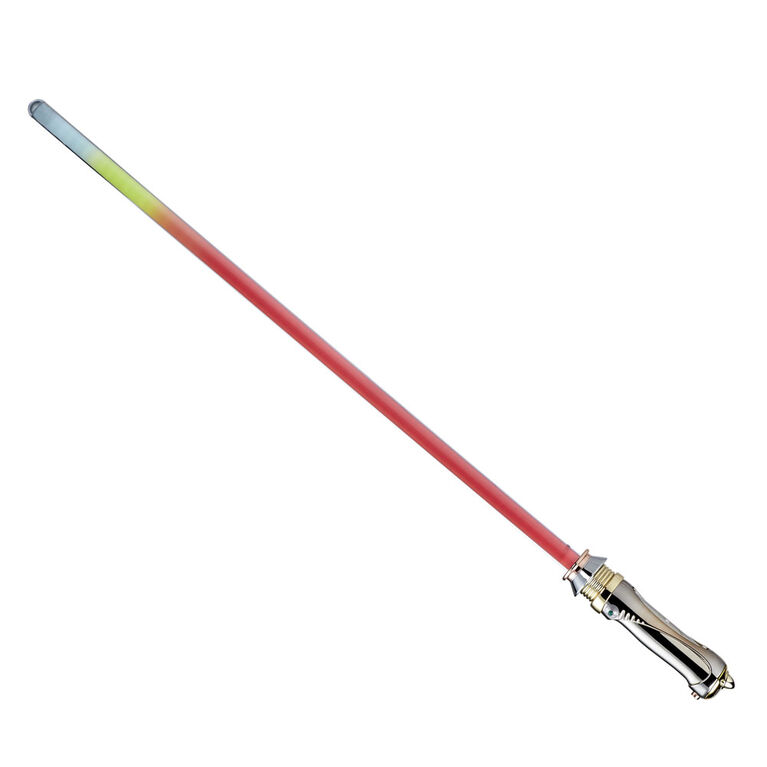 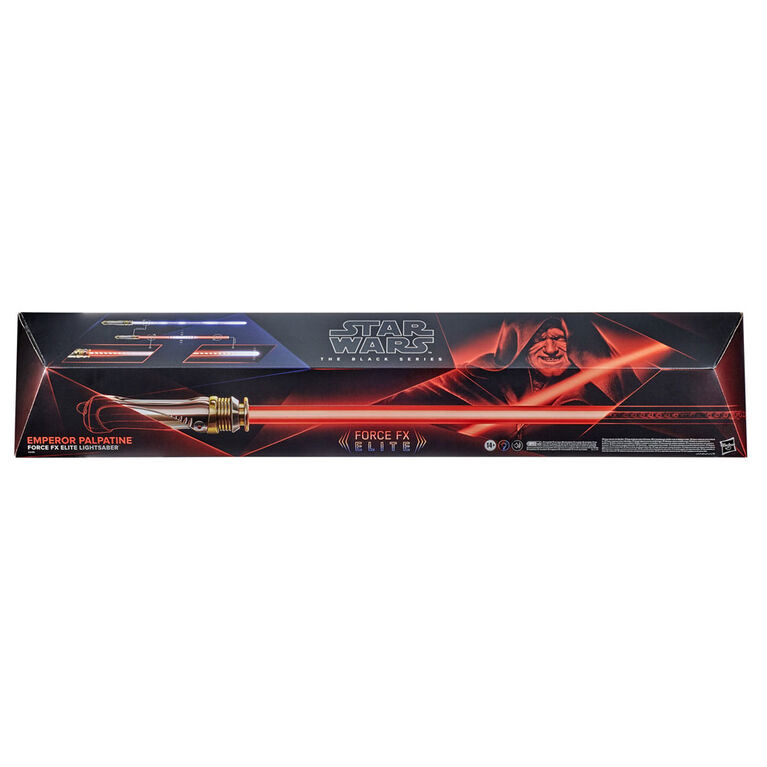 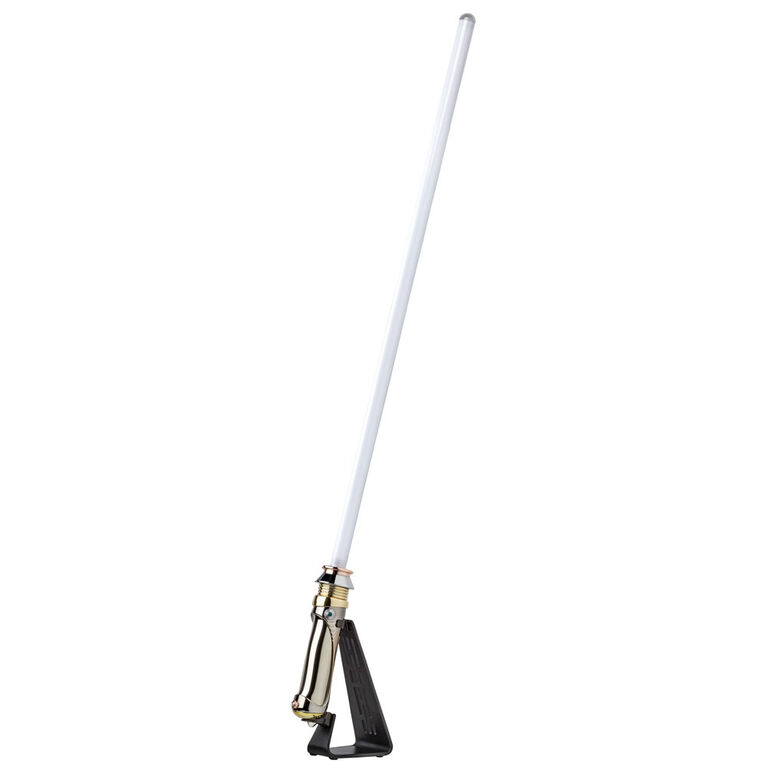 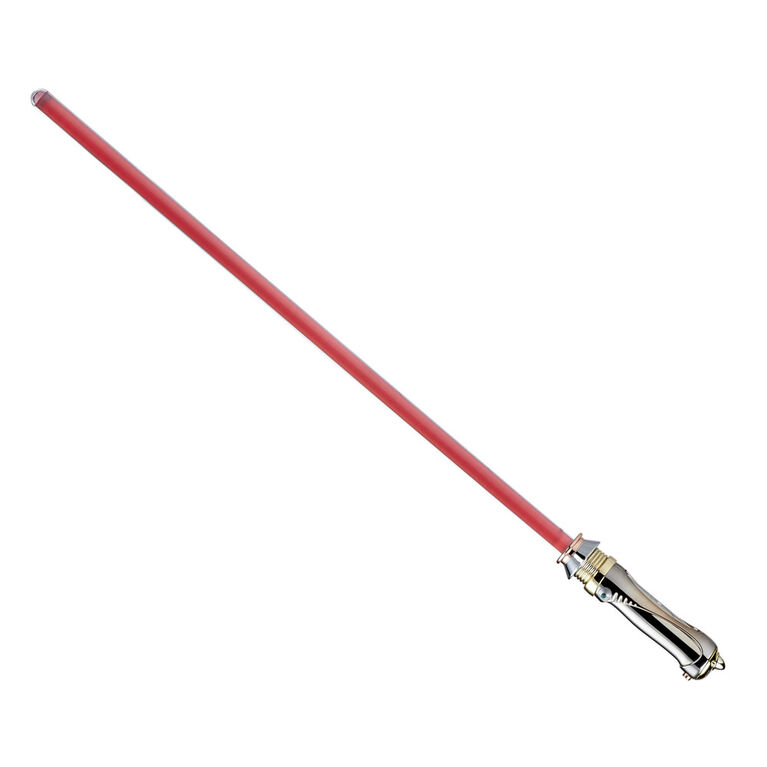 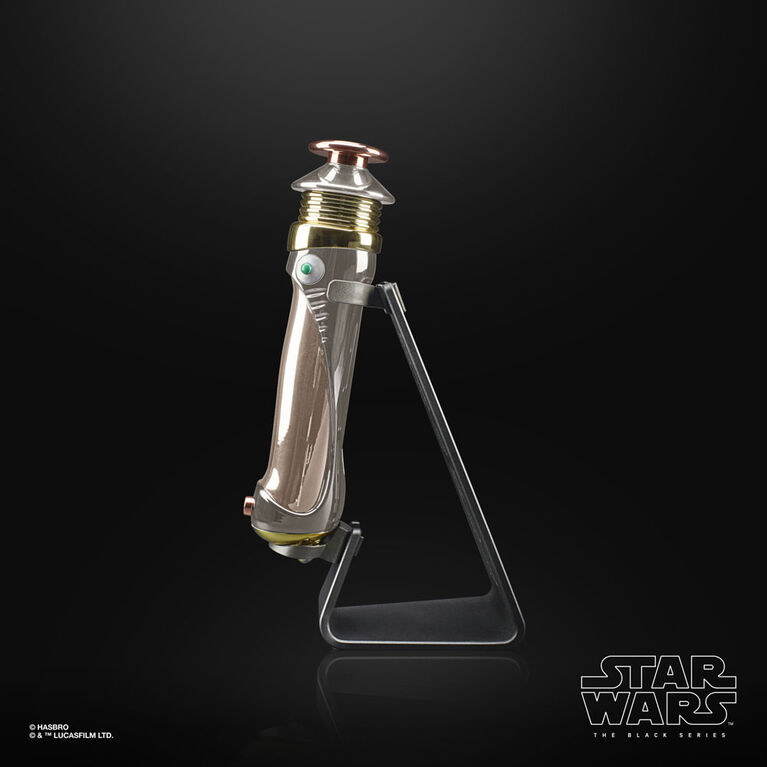 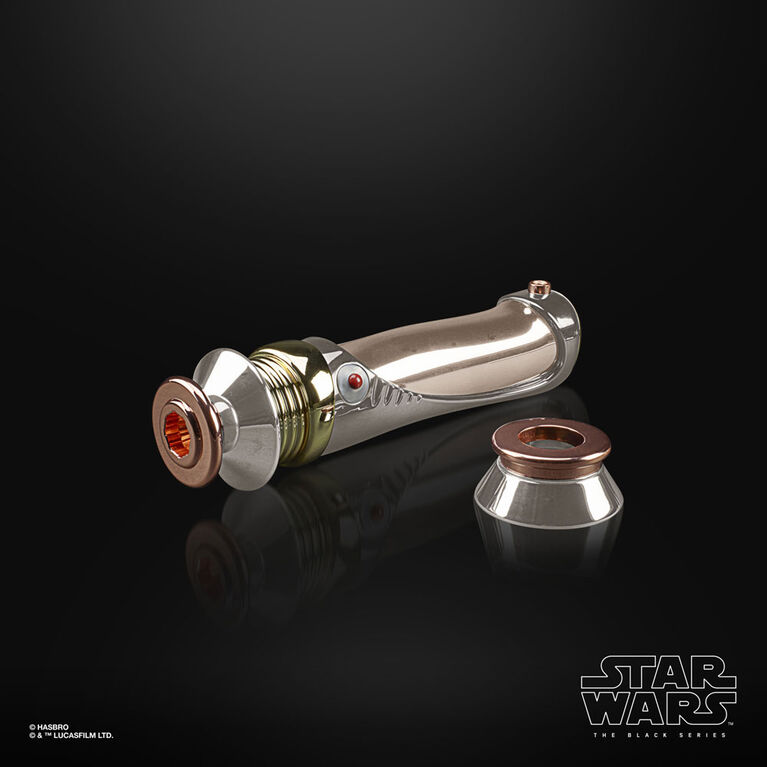 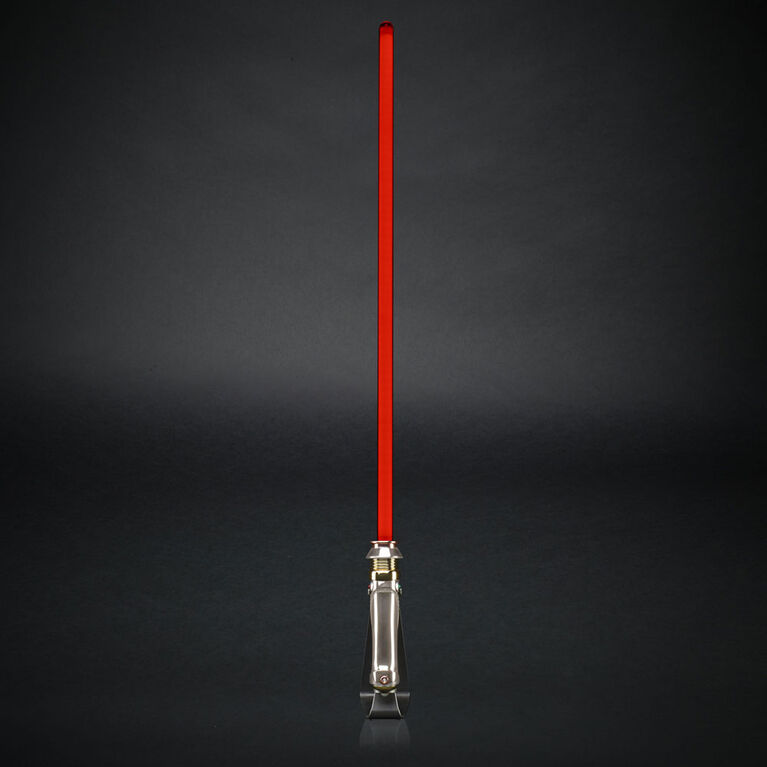 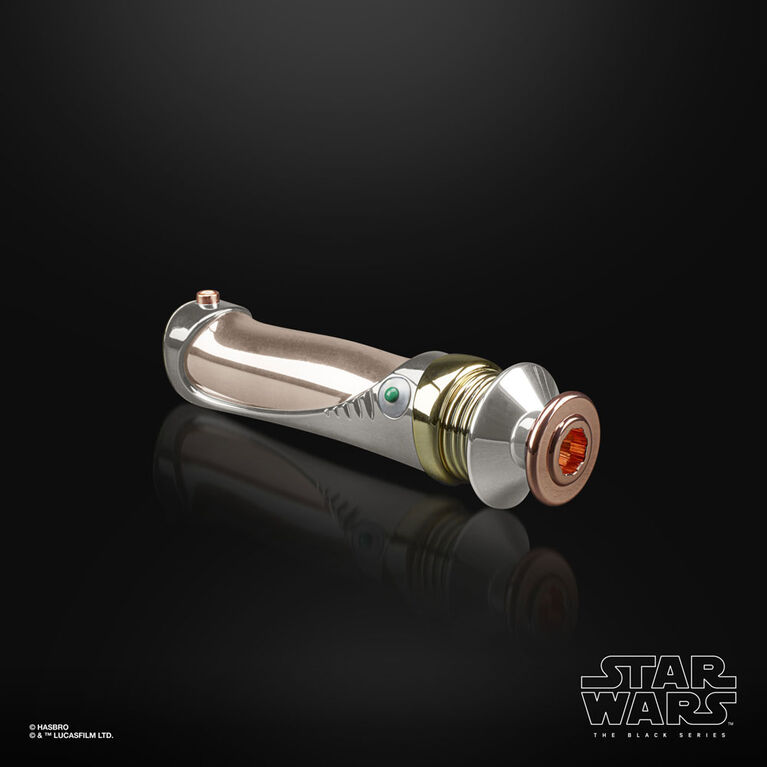 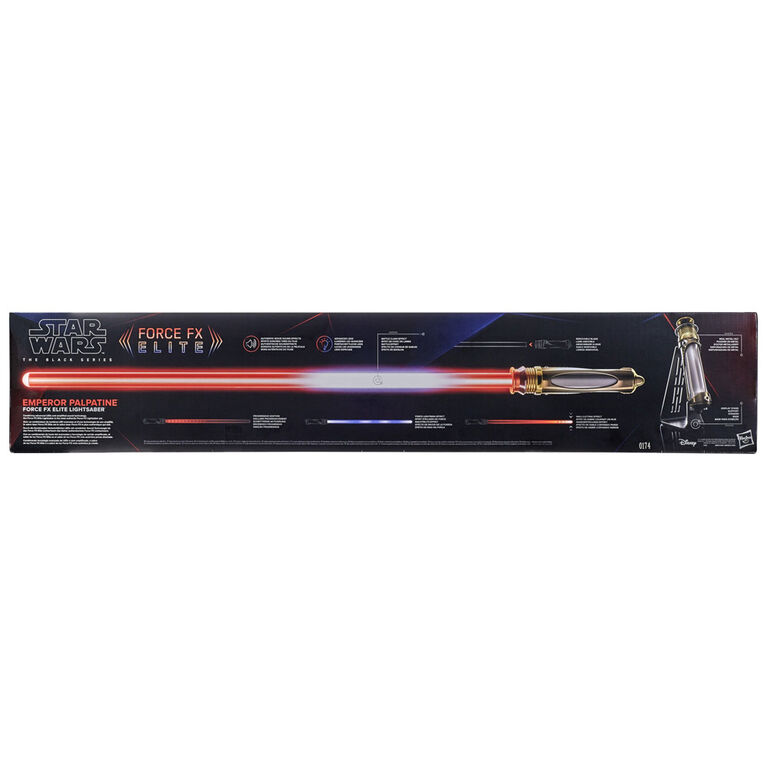 
Scheming, powerful, and evil to the core, Darth Sidious restored the Sith and destroyed the Jedi Order. Living a double life, Sidious was in fact Palpatine, a phantom menace. He slowly manipulated the political system of the Galactic Republic until he was named supreme chancellor -- and eventually Emperor -- ruling the galaxy through fear and tyranny.

Fans can imagine the biggest battles and missions in the Star Wars saga with Lightsabers from The Black Series (Each sold separately. Subject to availability.)! With exquisite features and decoration, this series embodies the quality and realism that Star Wars devotees love. With the Force FX Elite Lightsaber, featuring advanced LED technology, fans can imagine Star Wars action and adventure.