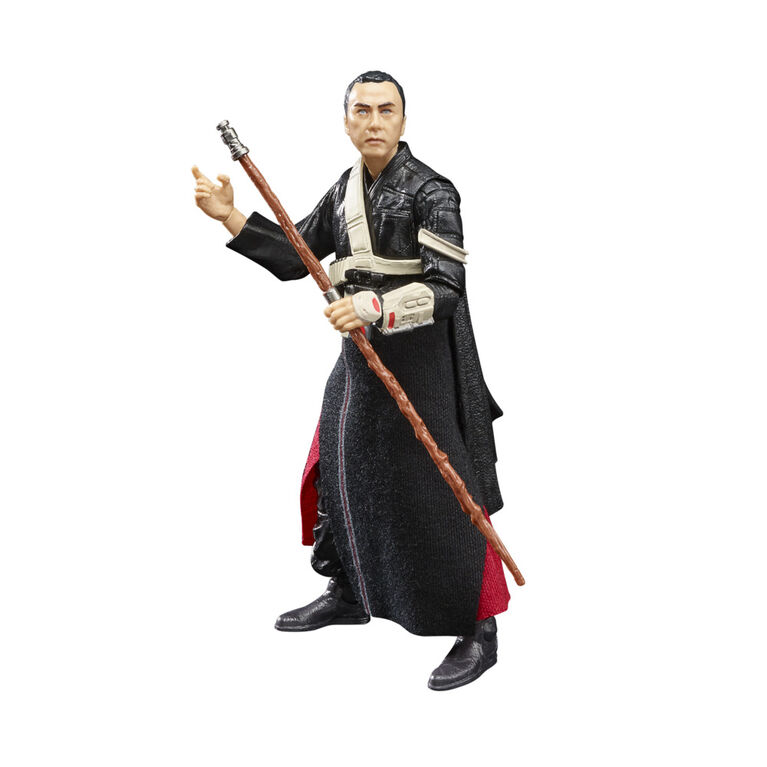 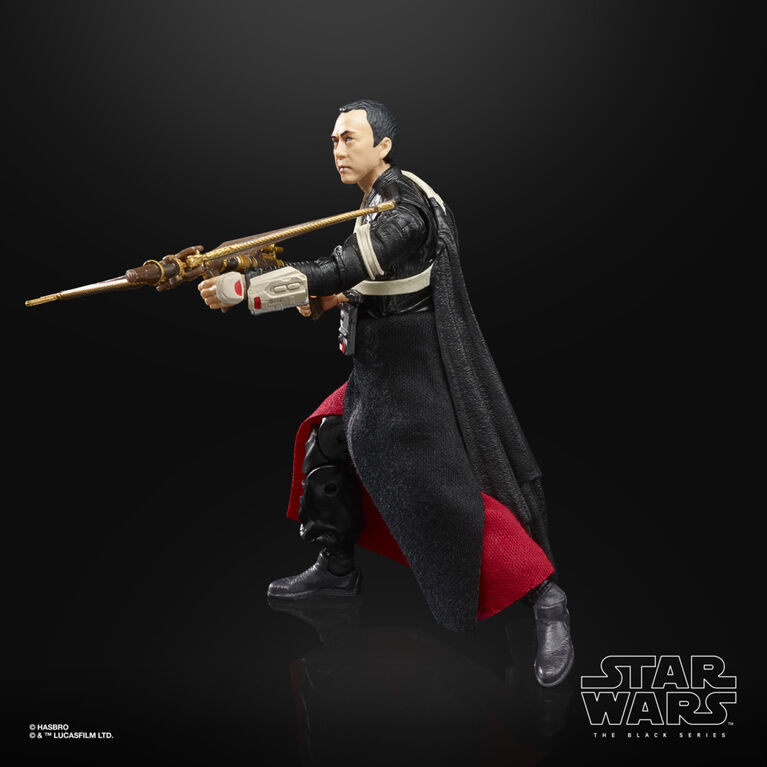 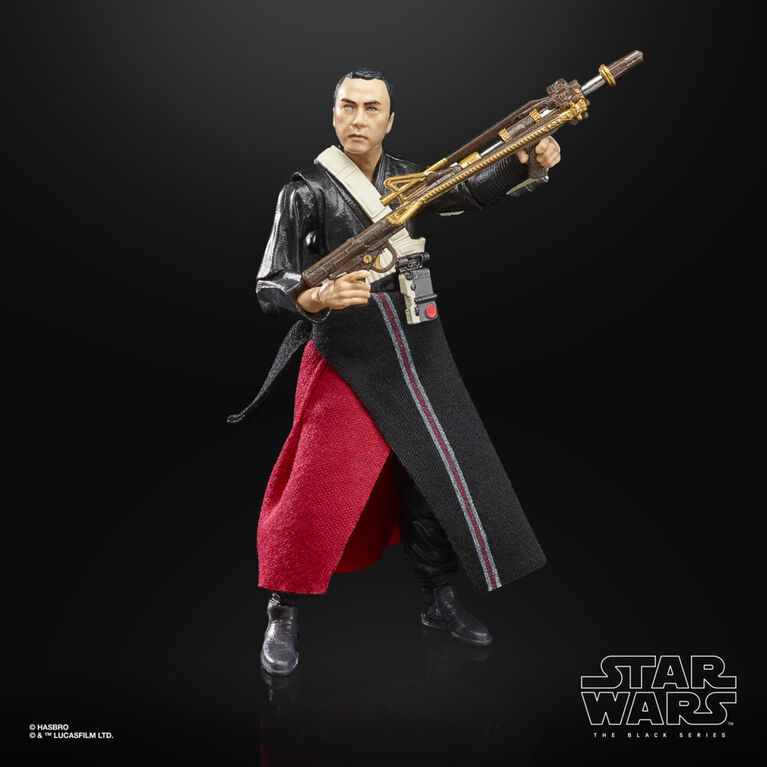 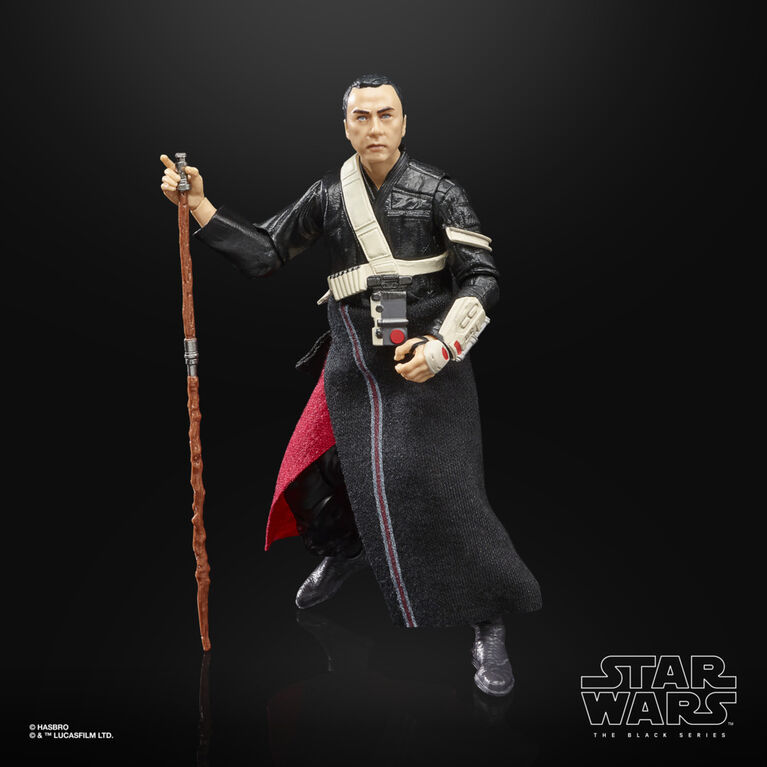 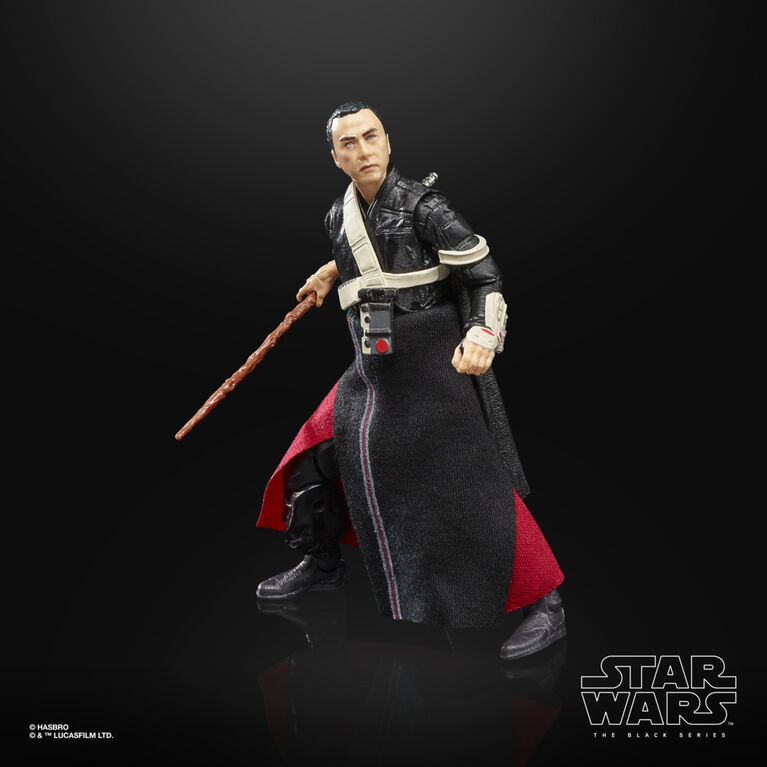 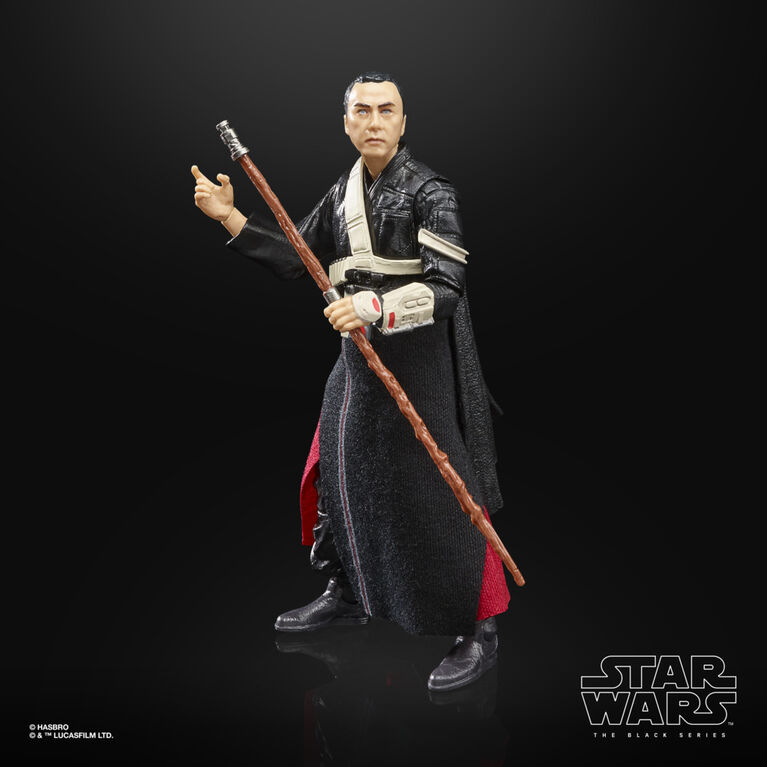 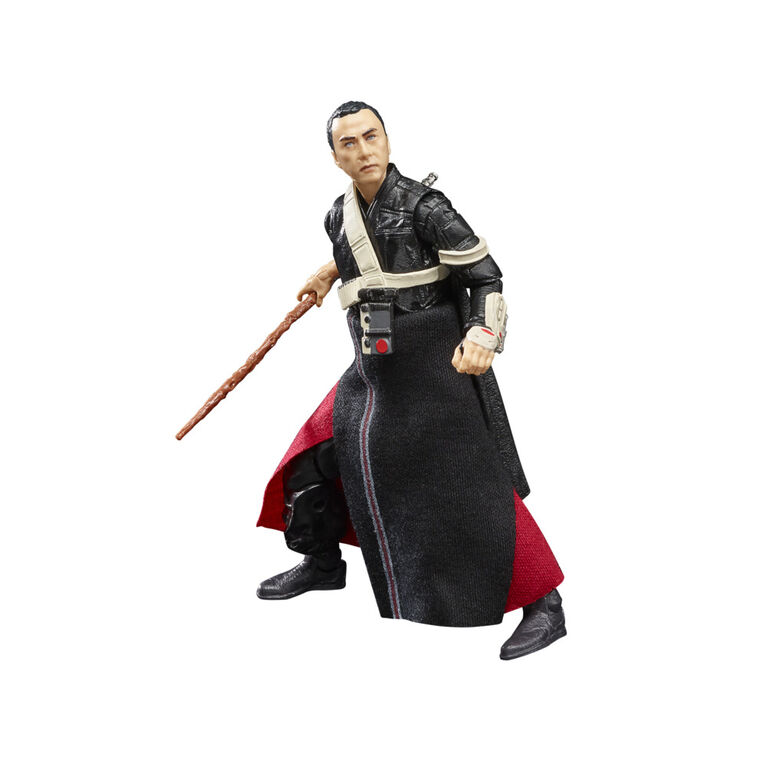 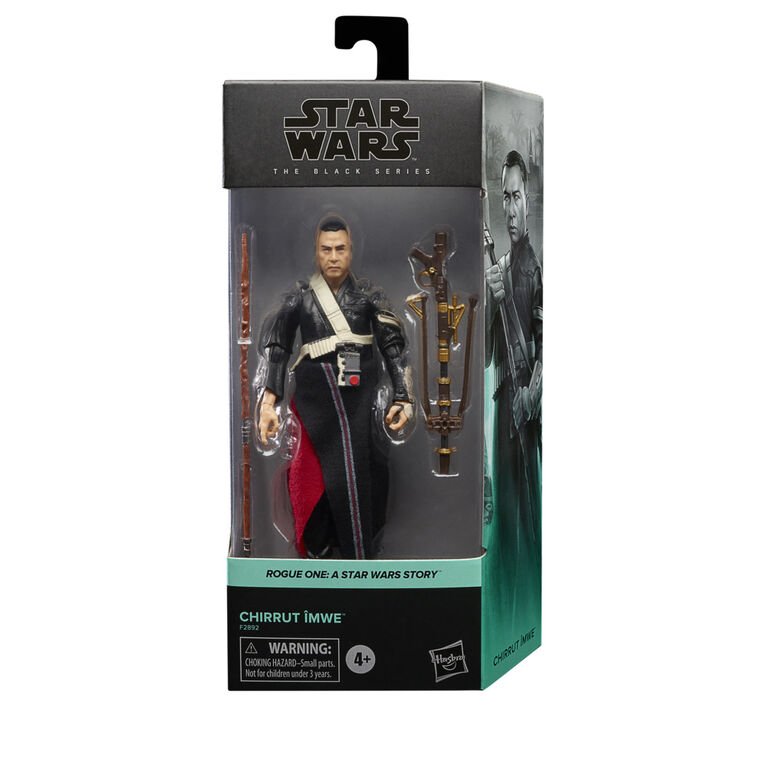 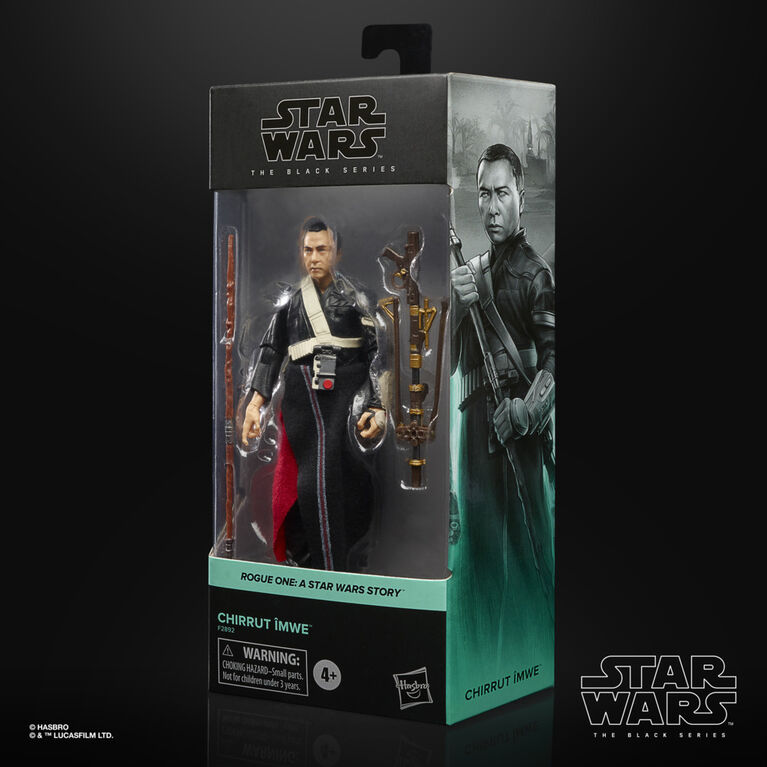 
Though he lacks Force abilities, this warrior monk has rigorously honed his body through intense physical and mental discipline.

The 6-inch scale Black Series figure is detailed to look like the Chirrut Îmwe character from Rogue One: A Star Wars Story, featuring premium detail and multiple points of articulation.