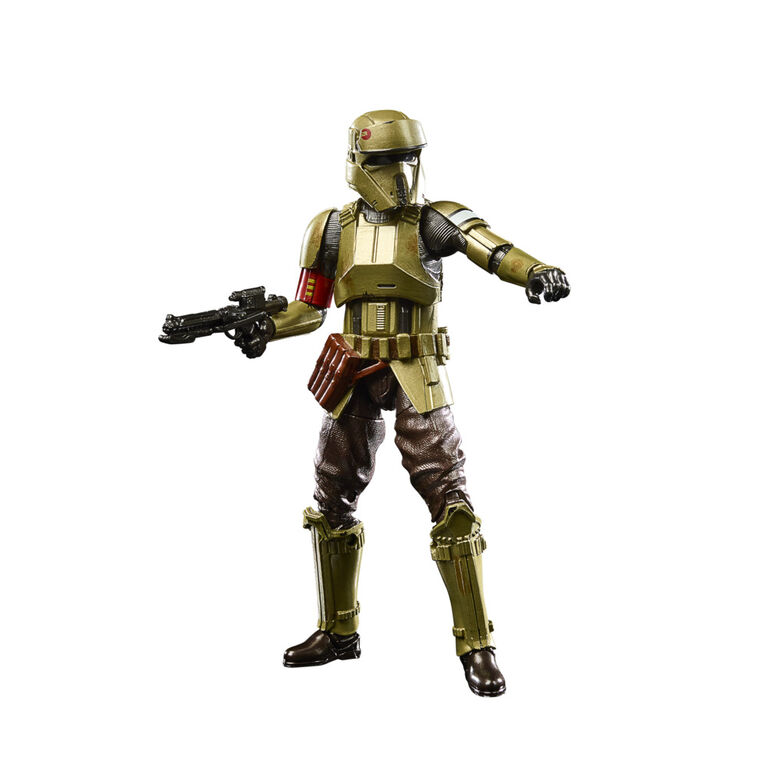 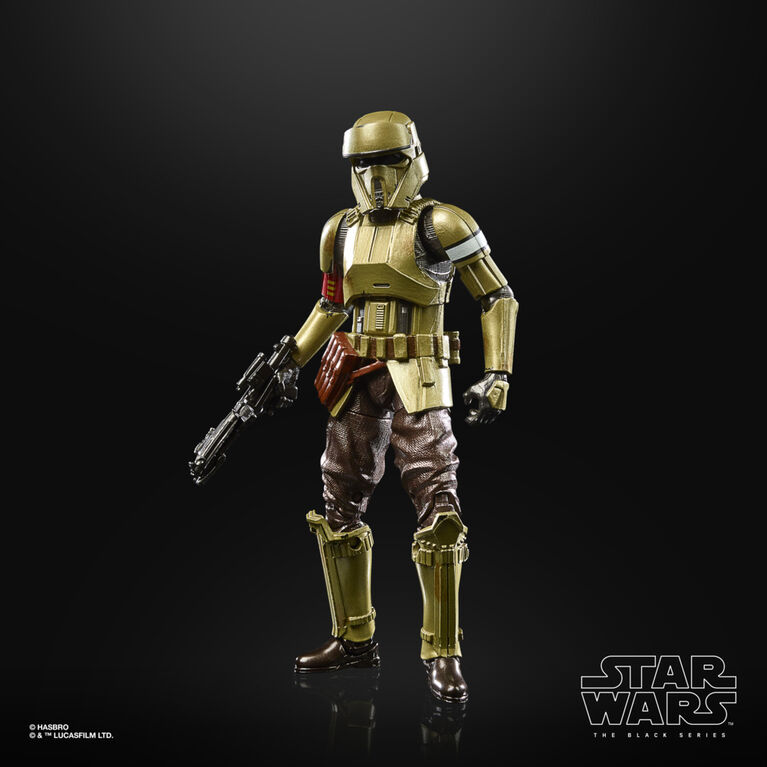 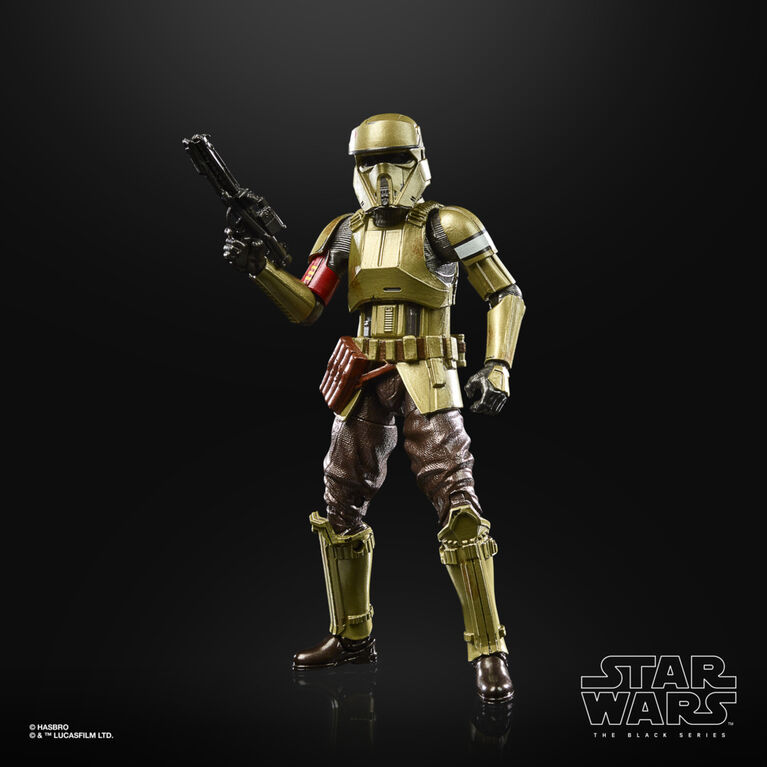 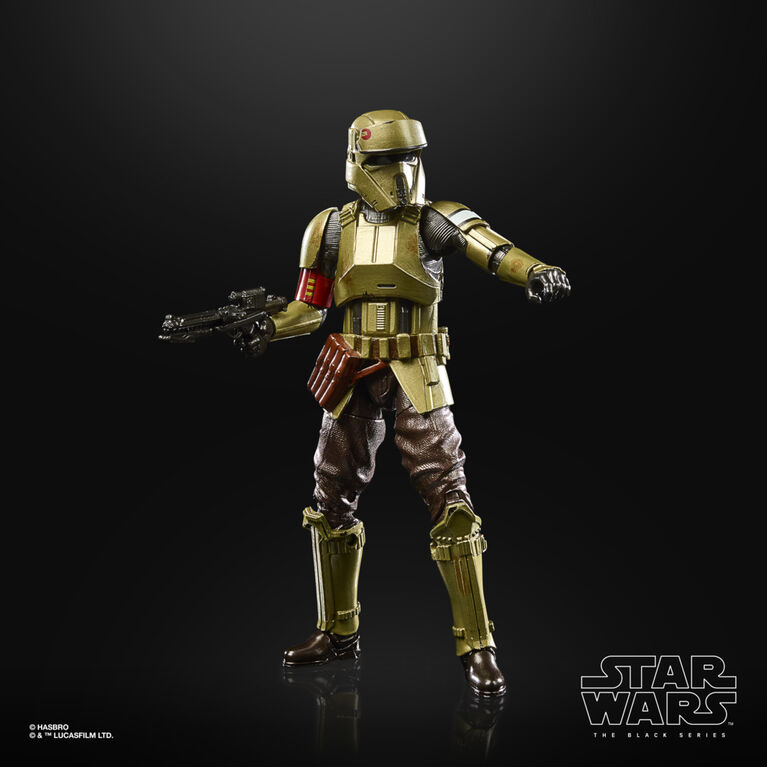 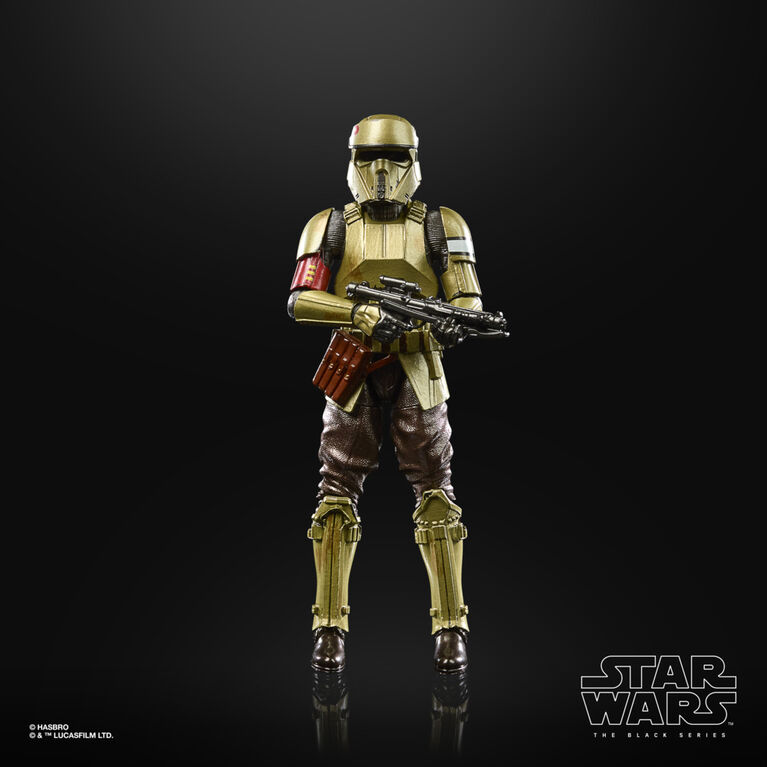 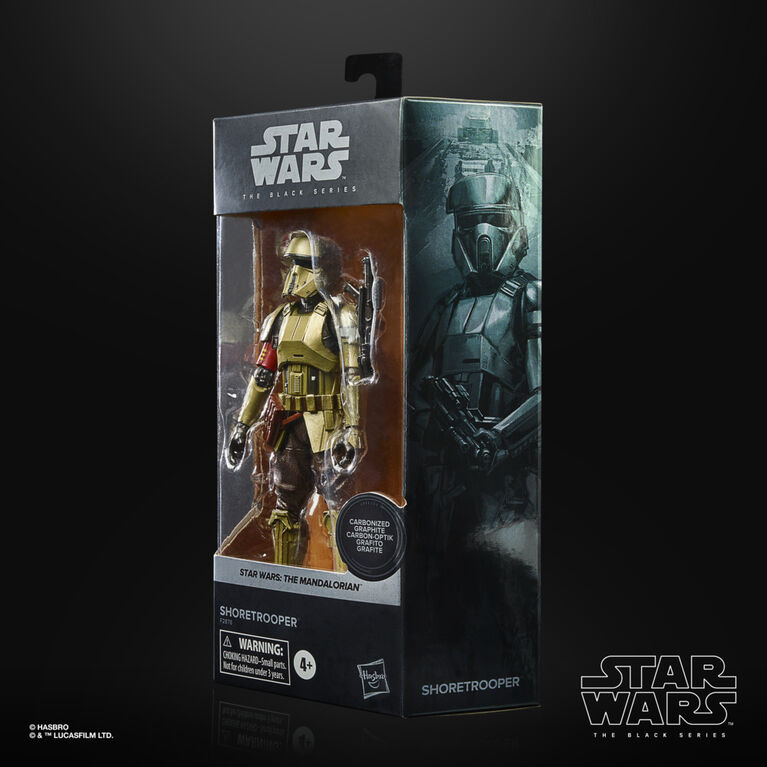 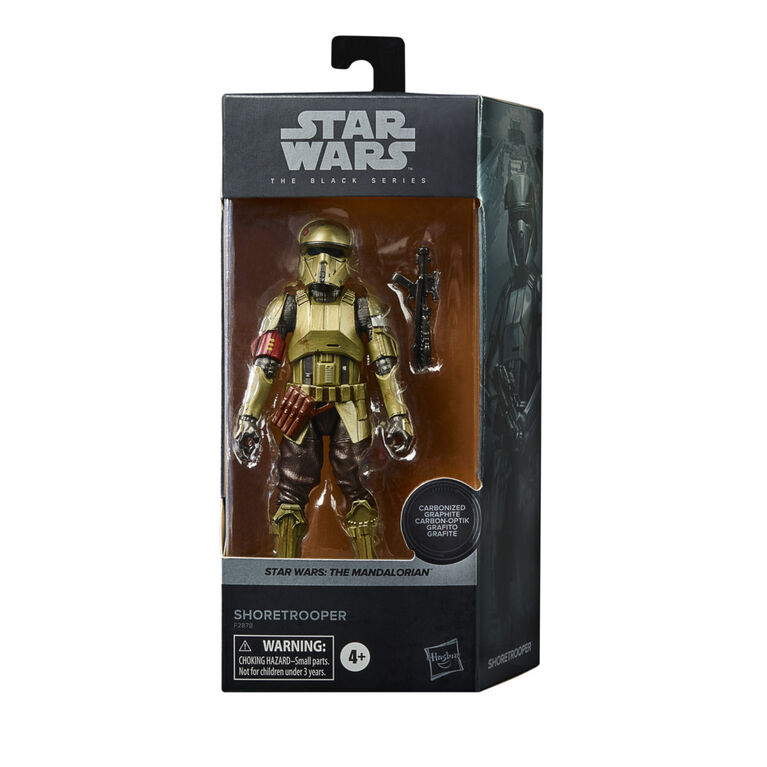 During the height of the Empire, shoretroopers would patrol the beaches and bunkers of the Imperial military headquarters.

The 6-inch-scale Carbonized Collection Shoretrooper figure is carefully detailed to look like the character from The Mandalorian live-action series on Disney+, featuring premium detail, multiple points of articulation, and a metallic finish.