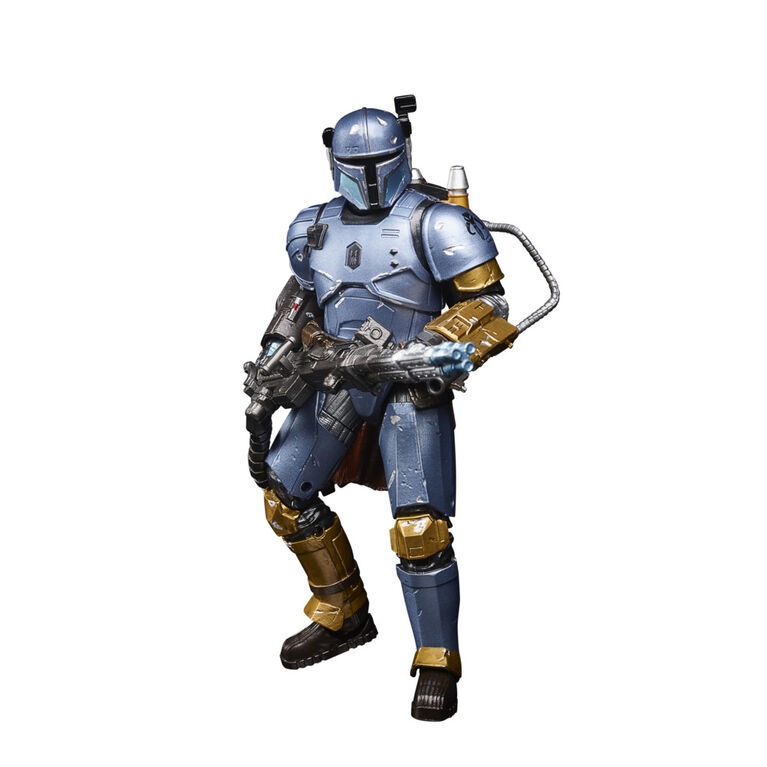 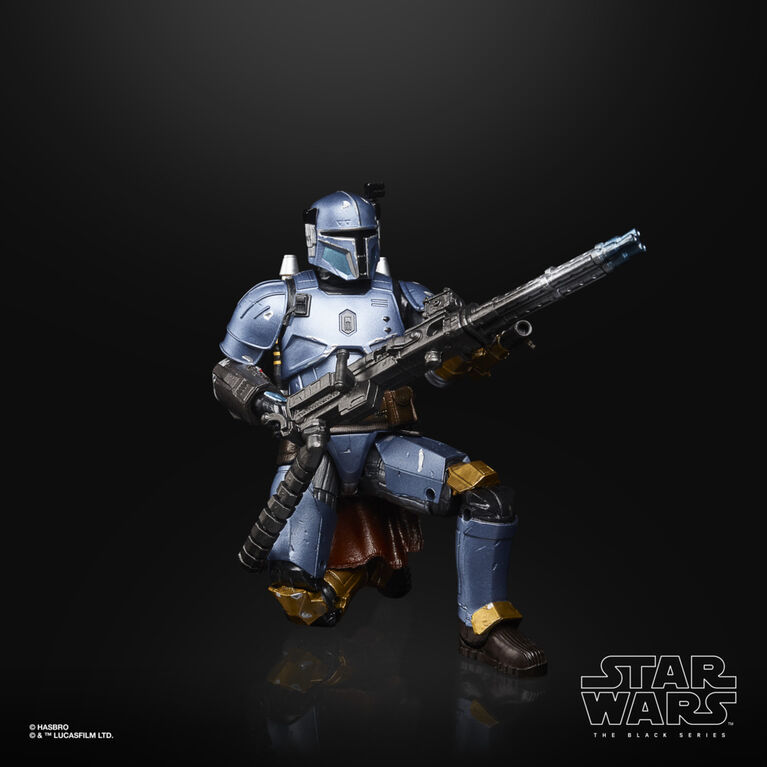 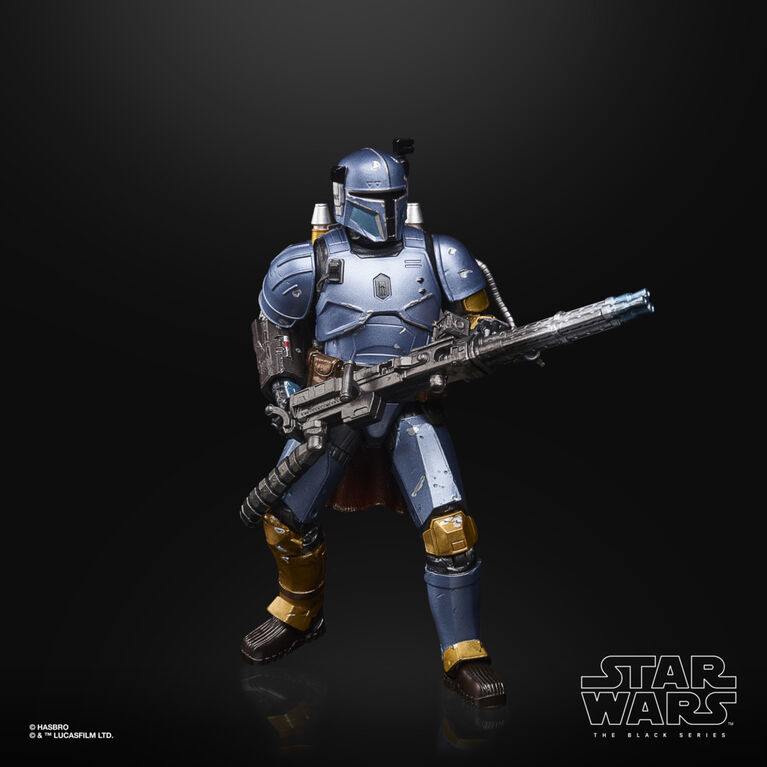 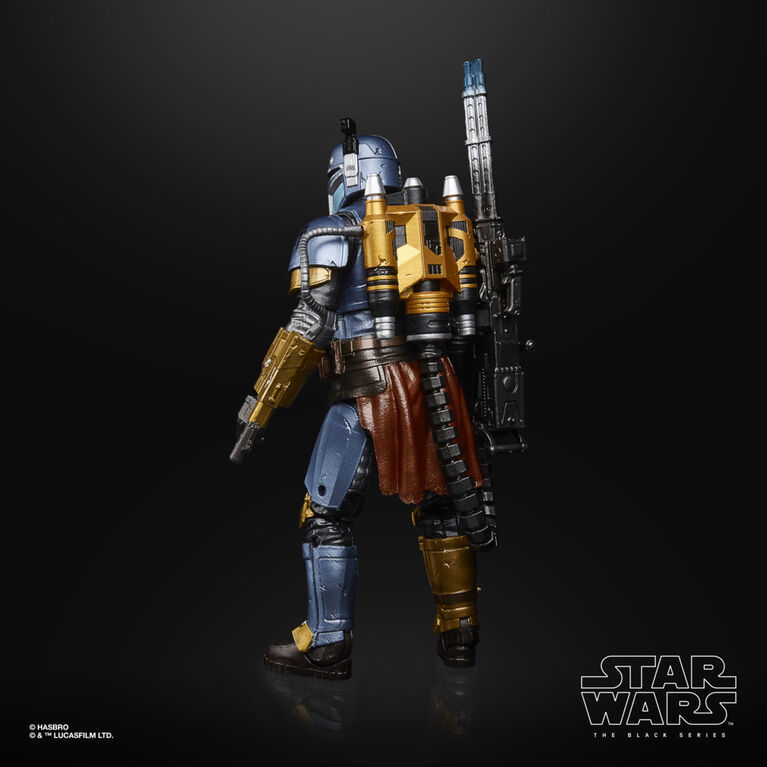 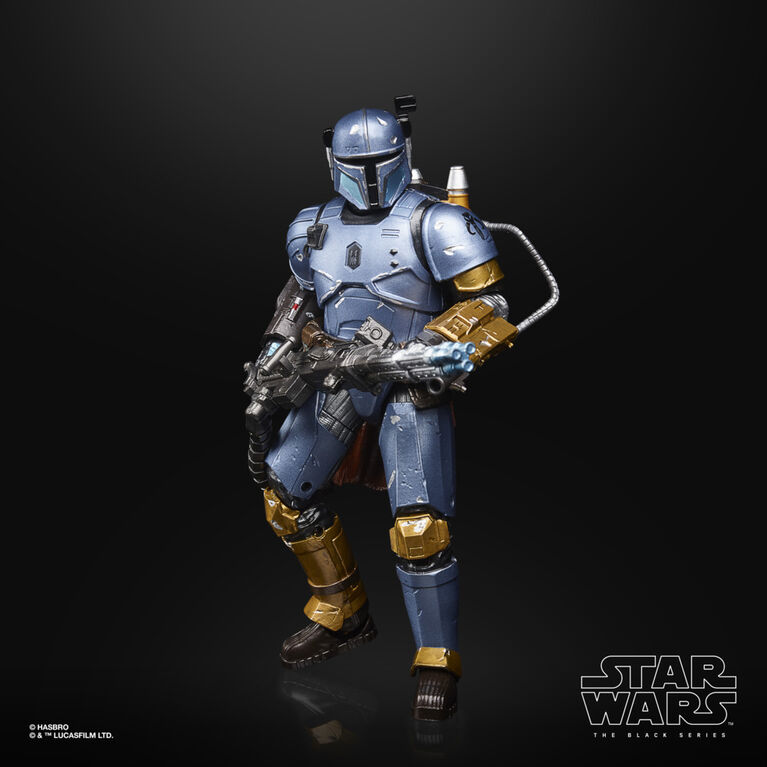 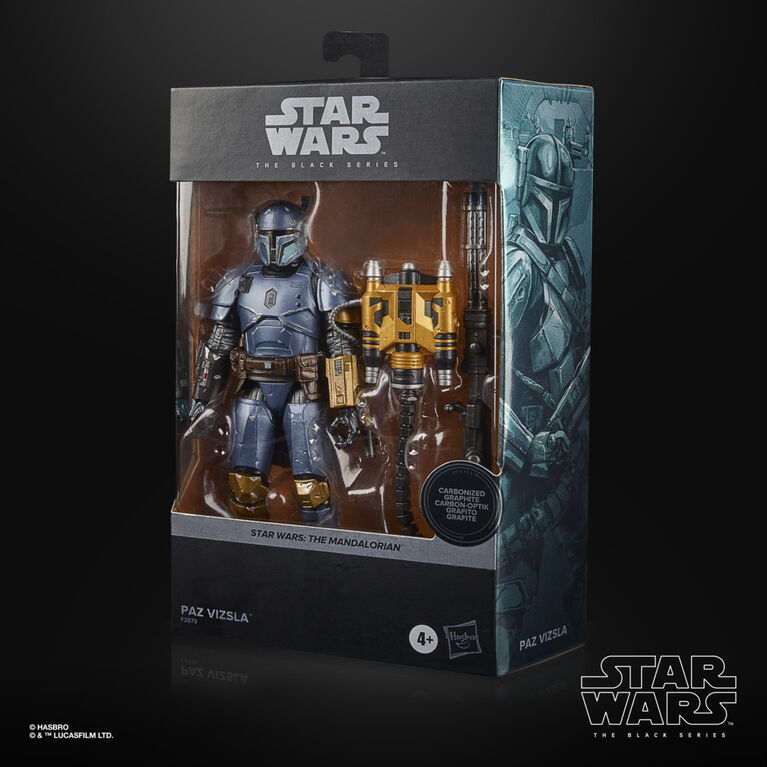 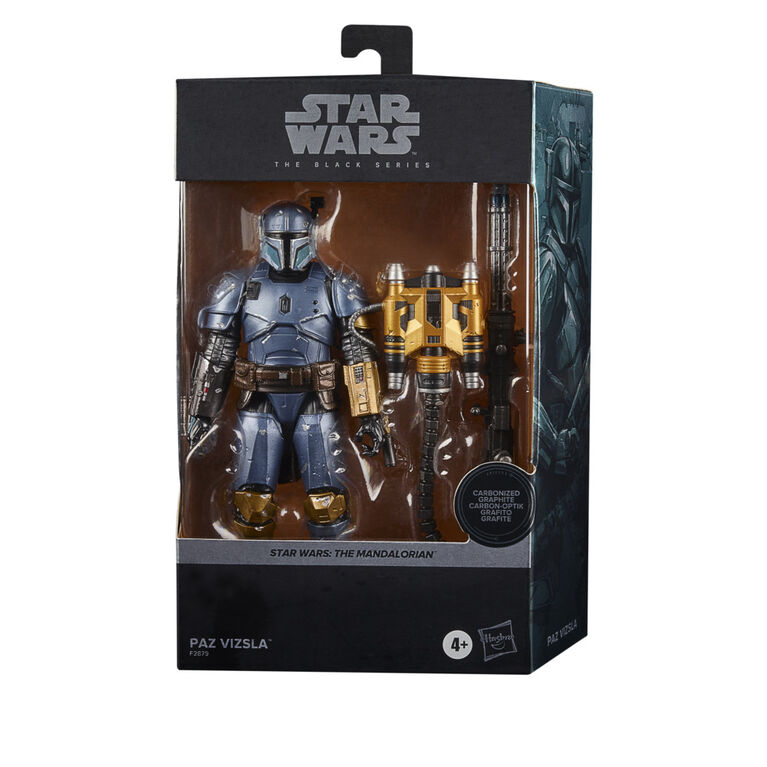 A brawny warrior encased in the strongest beskar armor, Paz Vizsla is part of a secret enclave of his people.

The 6-inch-scale Carbonized Collection Paz Vizsla figure is carefully detailed to look like the character from The Mandalorian live-action series on Disney+, featuring premium detail, multiple points of articulation, and a metallic finish.