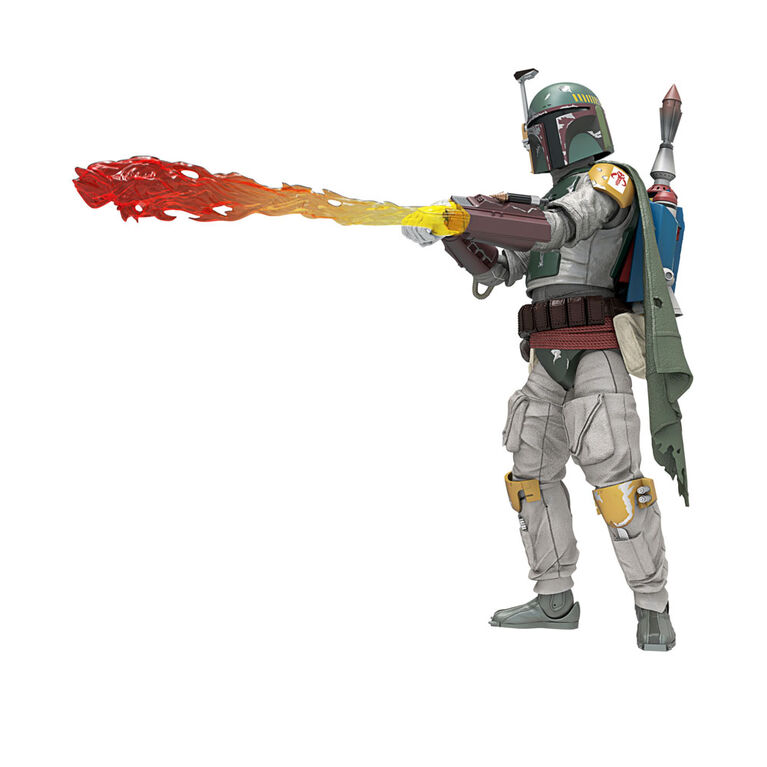 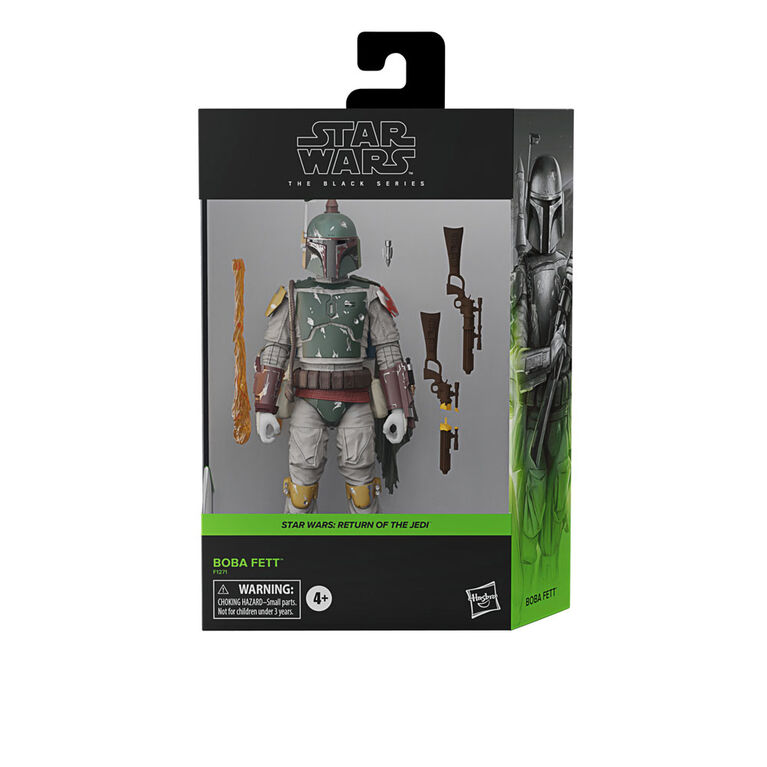 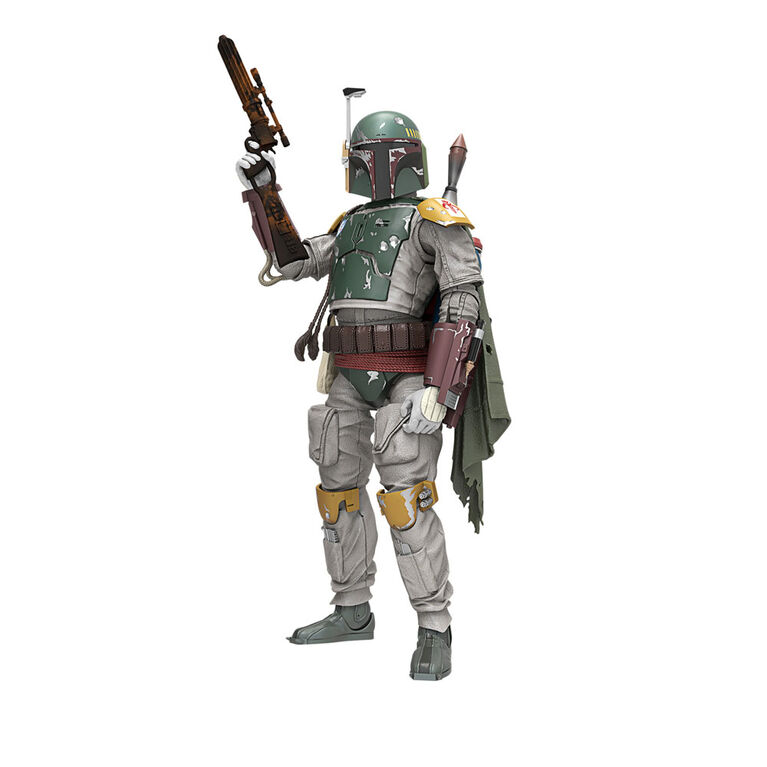 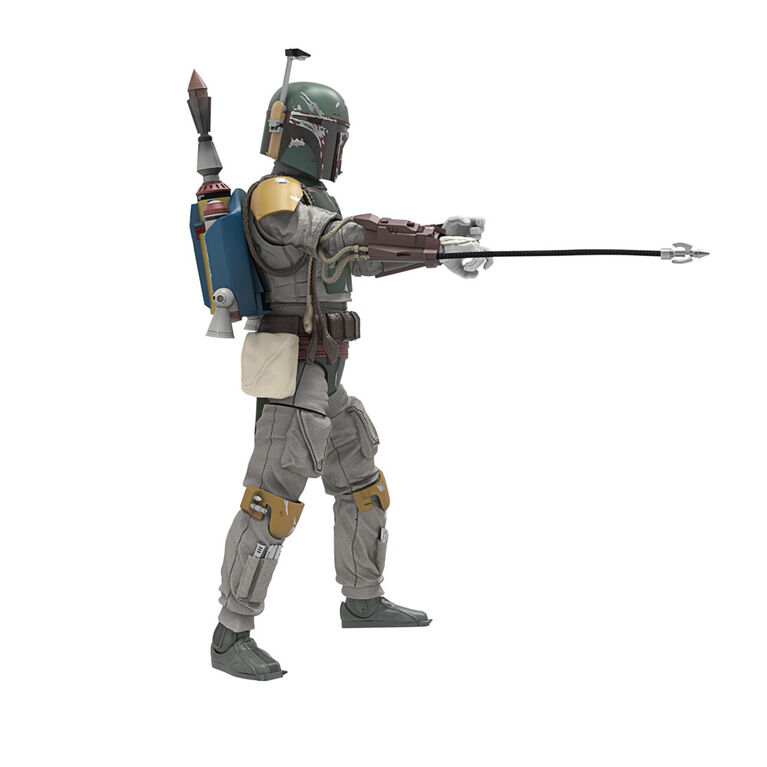 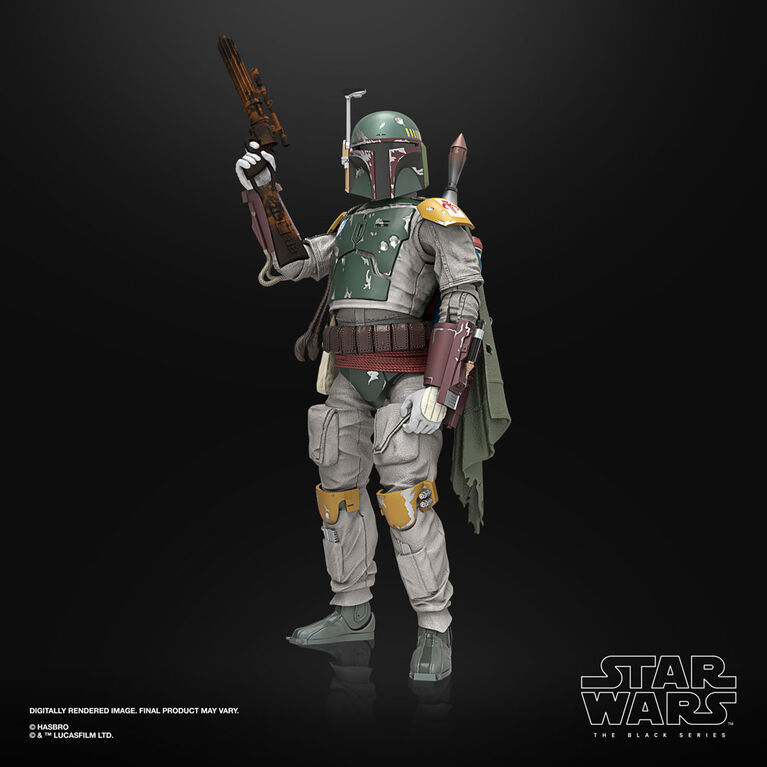 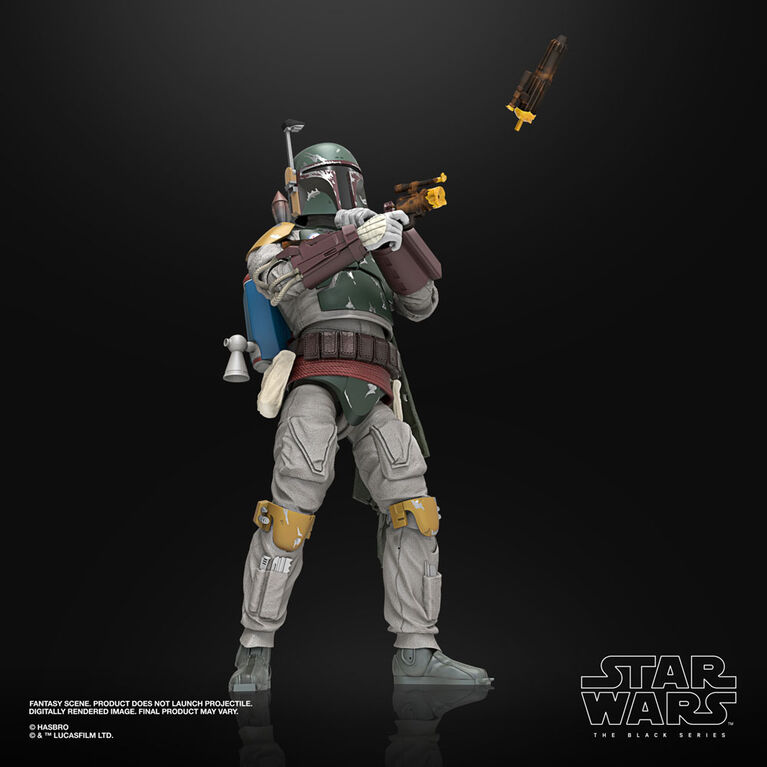 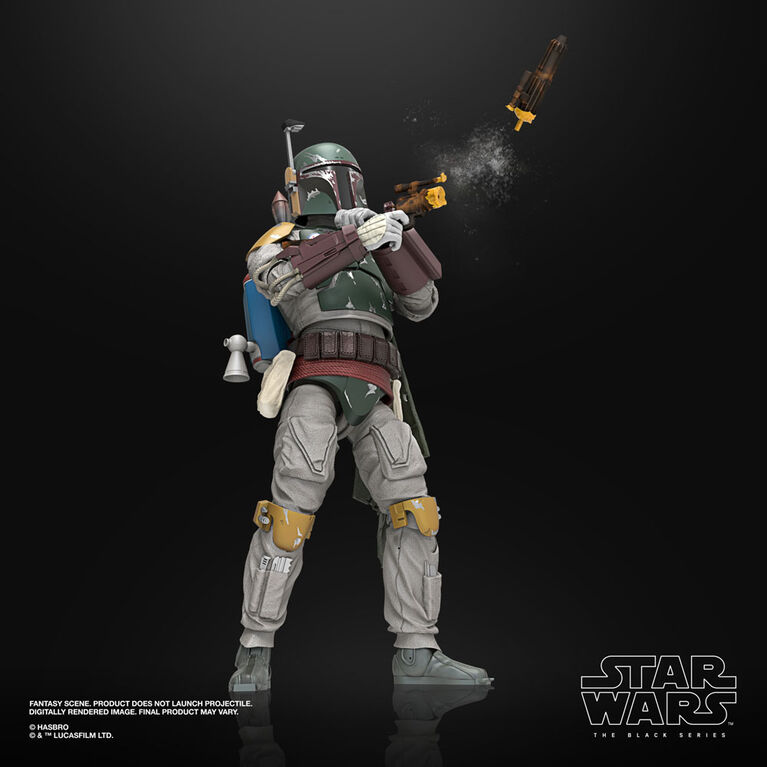 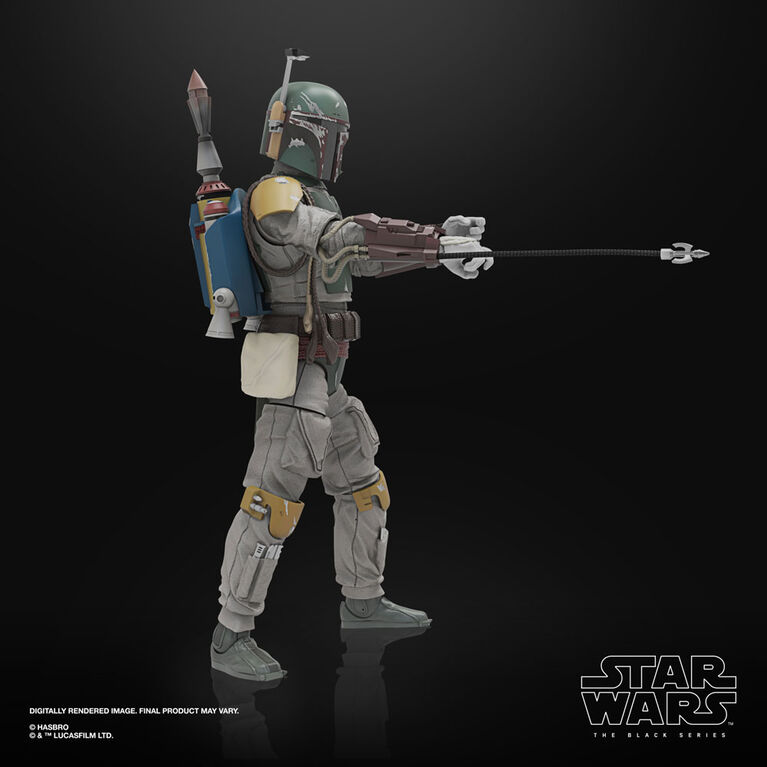 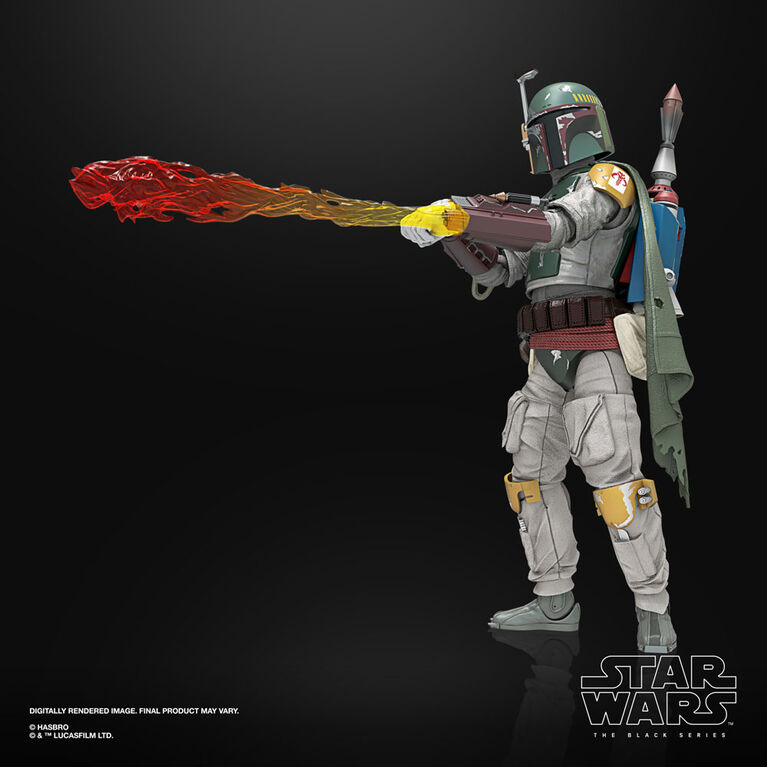 
During Luke Skywalker's daring rescue of Han Solo above the Sarlacc, Boba Fett was sent careening into the side of Jabba's sail barge before tumbling into the man-eating pit.

The 6-inch-scale The Black Series Boba Fett deluxe figure is detailed to look like the character from Star Wars: Return of the Jedi, featuring premium detail and multiple points of articulation.