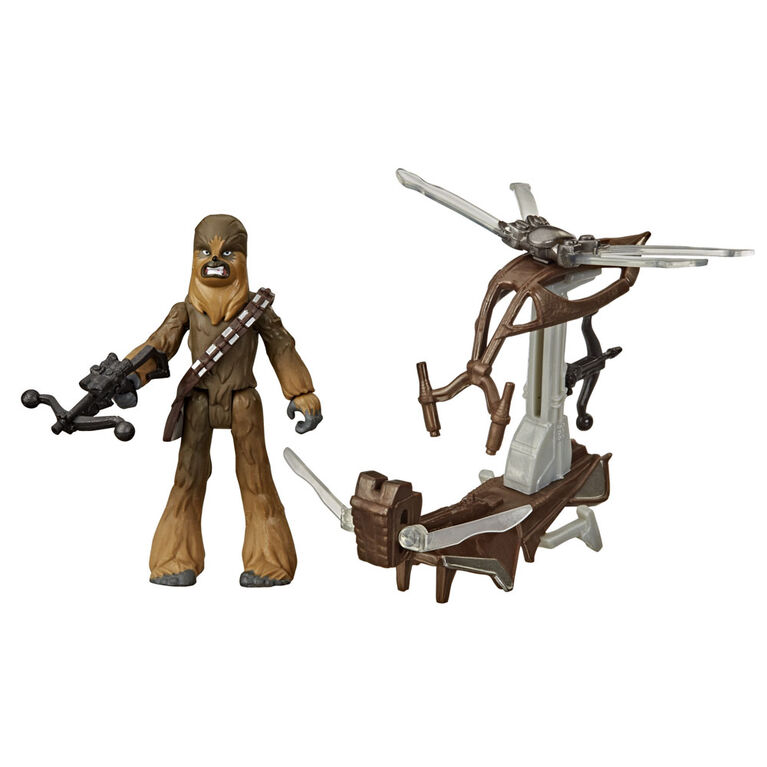 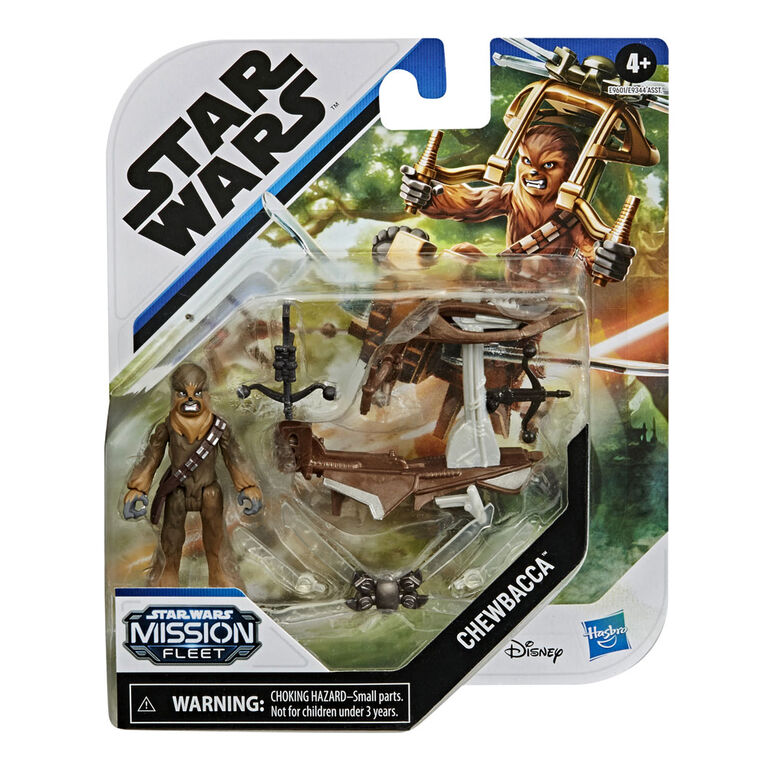 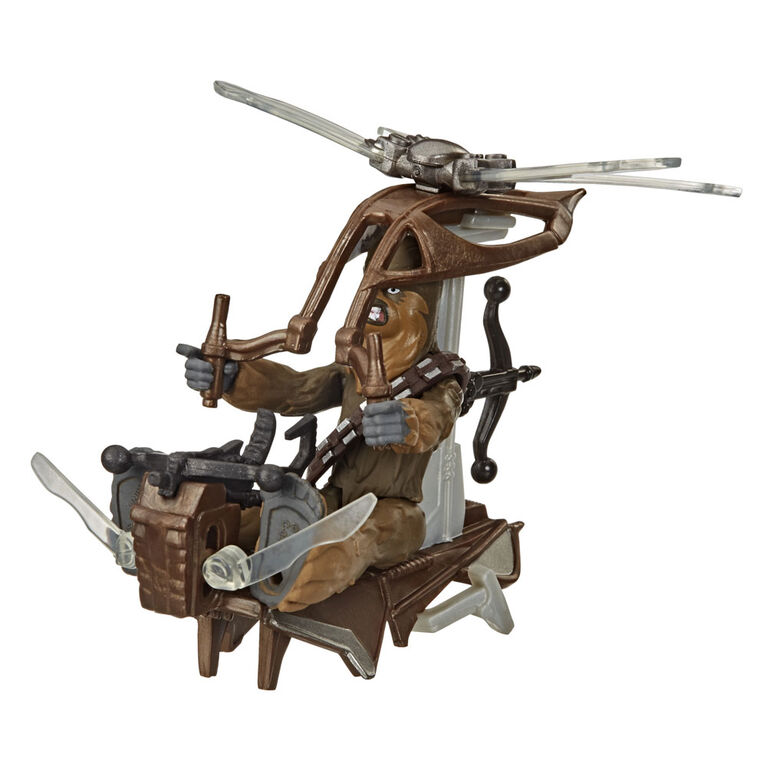 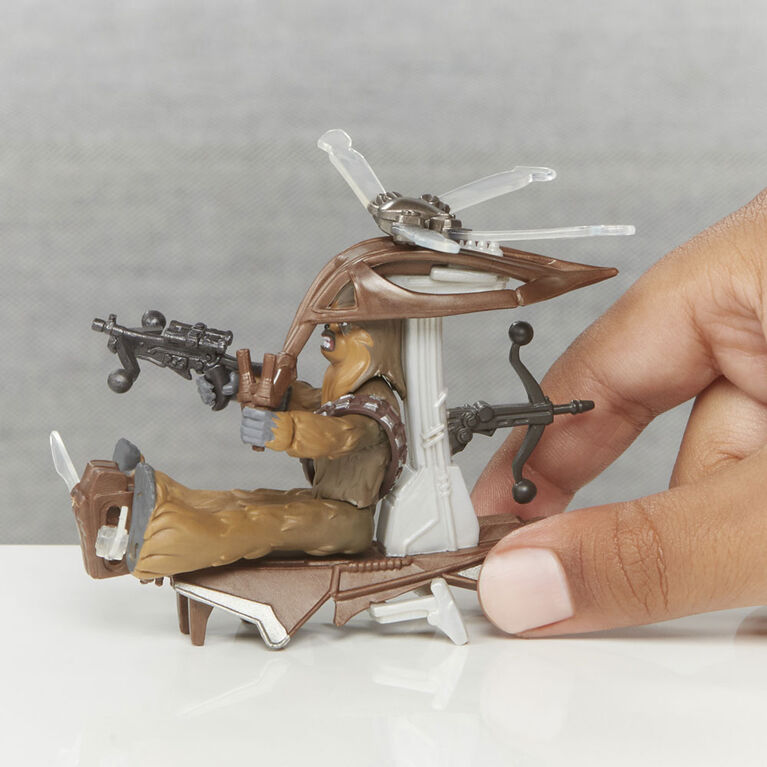 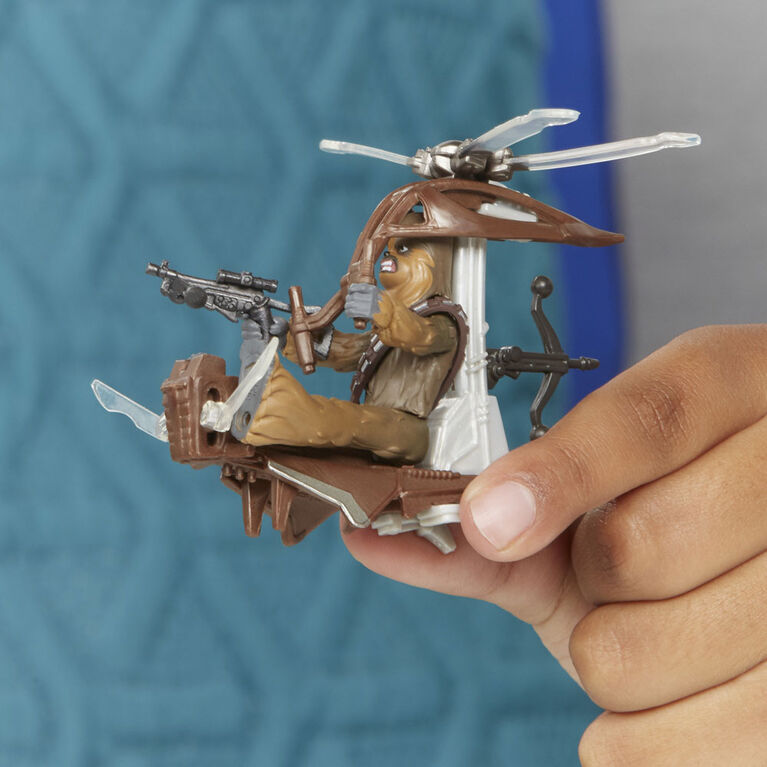 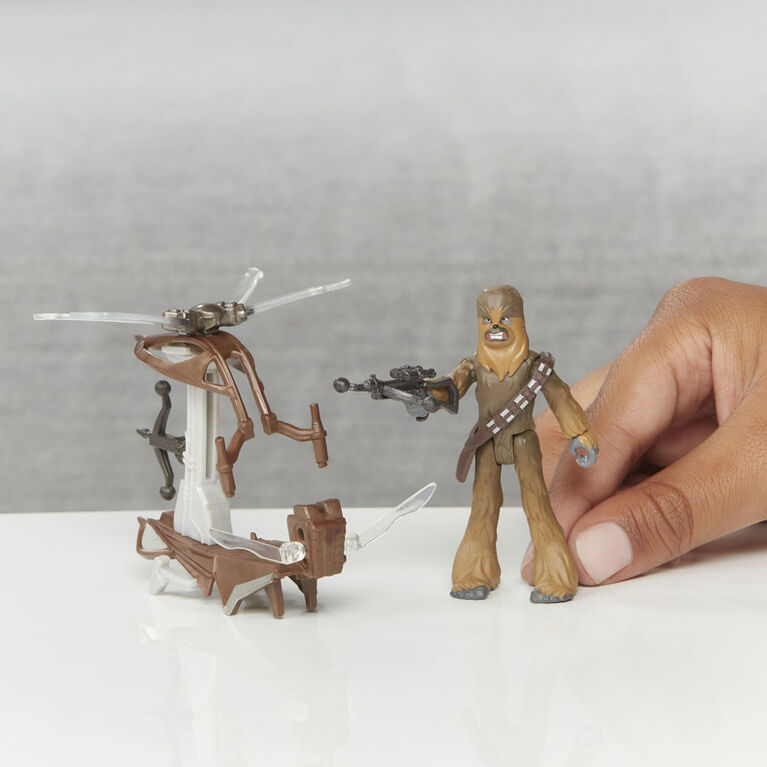 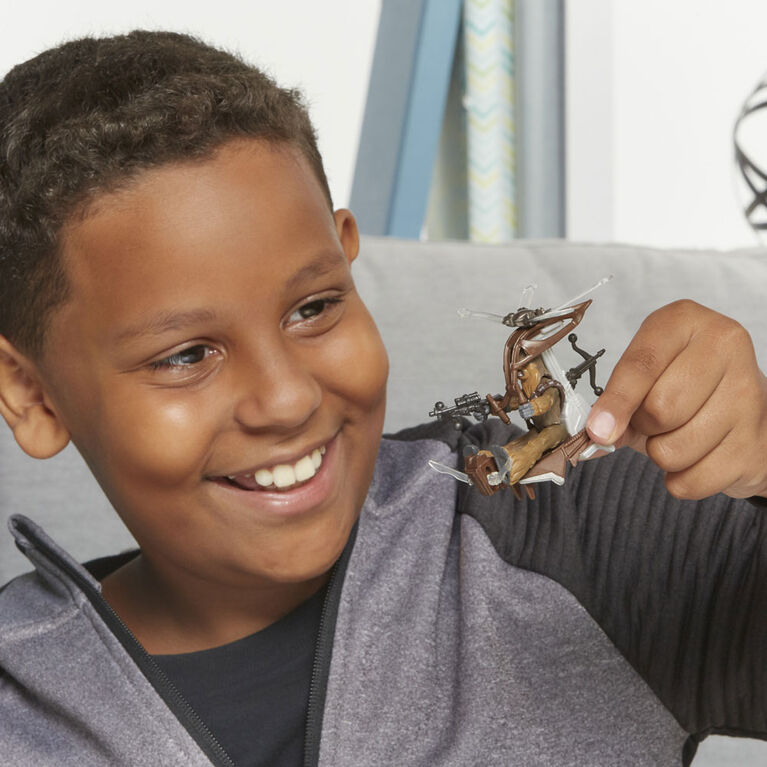 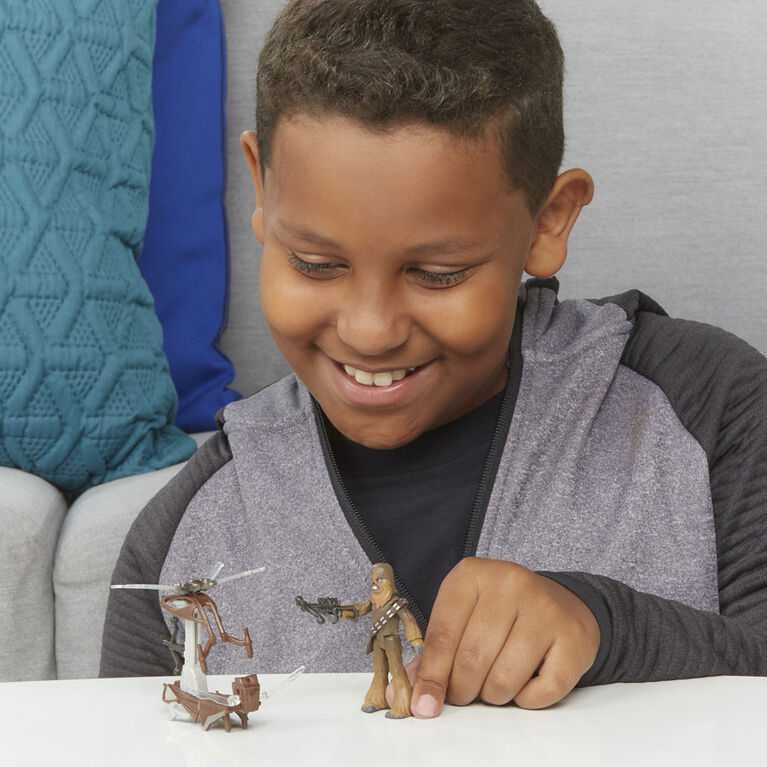 
During the Clone Wars' final battles, Chewbacca fought against Separatist droids alongside Republic forces -- until the execution of Order 66.

Blast off into a galaxy of adventure with the Star Wars Mission Fleet figures and vehicles! These fun figures and vehicles allow kids to imagine action-packed battles between the dark side and the light side of the Force. Star Wars Mission Fleet toys are kid-friendly and make a great introduction to the Galaxy of Star Wars for boys and girls ages 4 and up! (Additional products each sold separately. Subject to availability.) May the Force be with you!

ges 4 and up
WARNING: CHOKING HAZARD -Small parts. Not for children under 3 years.
Assembly required.